Released this Thursday by Epic Games, Fortnite Patch 14.10 brought great news. Among the main highlights are the inclusion of the Stark Industries, several new powers, Galactus’ appearance and a new Marvel themed Limited Time Mode (MTL). The update is available on PC, PlayStation 4, Xbox One and Nintendo Switch platforms.

After a few leaks, Fortnite fans had a vision of what’s to come in Fortnite Patch 14.10. Epic Games as expected did not hesitate to add more Marvel Comics characters and skills. Players could try Dr. Doom’s Arcane and Mystic Bomb Gauntlets, Groot’s Bramble Shield and Silver Surfer’s Surfboard. Each of them has its own unique concept. Now we can add a few more to Mythic Marvel’s growing list of skills.

For now, Frenzy Farm will no longer exist. Fortnite Patch 14.10 provided players with several interesting approaches. Among them is the popular Chapter 2 location. The latest POI which is called Stark Industries introduces players to the world of Tony Stark. The new location of the Stark Industries presents Iron Man as the main antagonist of the players. New Iron Man Whiplash cars are also available exclusively from Stark Industries. These refurbished Whiplash vehicles reach 120. Be sure to drop by Stark Industries and explore the new area.

Stark Industries replaces the Frenetic Farm and was introduced in an area made up of Iron Man content. With trees in different colors and items that follow the theme line. In this case, in addition to the superhero himself as the “big boss” of the region, there are scattered energy rifles, Stark chests and superhero cars, which reach 90 kilometers per hour and do not need to be refueled. 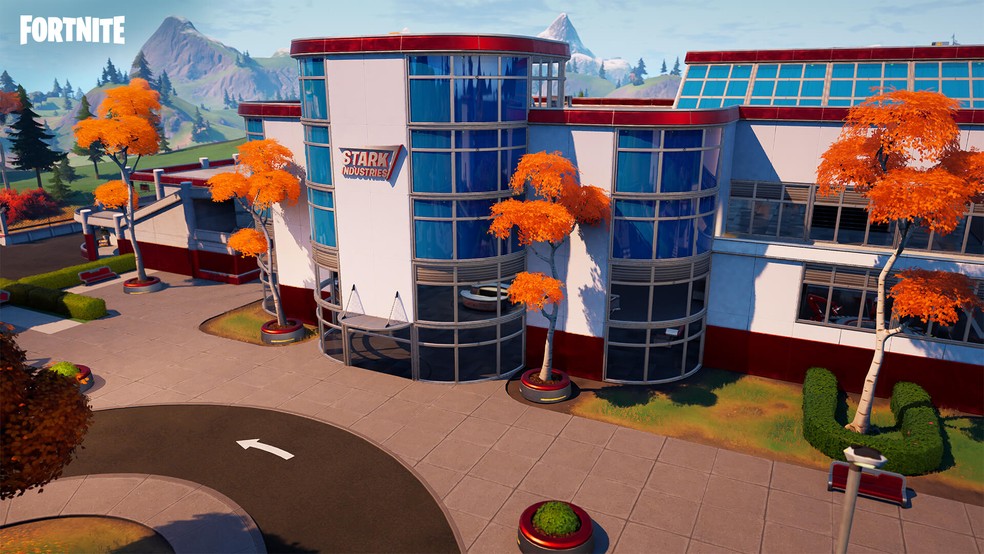 Arrival of Stark Industries is the highlight of Fortnite Patch 14.10. (Image: Epic Games)

In addition, several types of powers have been announced that will likely be introduced over time in the game. They are: Black Panther’s Vibranium Armor, Repulsing Cannon and Iron Man’s Repulsing Gauntlets, which are already present within the game, Wolverine’s Berserker Blow, Thor’s Flying Blow, Hulk Woman’s Crushing Jump, Hulk Woman’s Fist , Wolverine’s spinning leap and Tornado Storm jump. Epic Games had previously anticipated that it would release some unique abilities from Marvel Comic superheroes. Check out the details below.

Iron Man also drops a Mythical Unibeam Ability, which can cause damage through the player’s buildings. Some rumors circulate that the Black Panther’s Kinetic Armor is floating, however, this was not seen in the game. 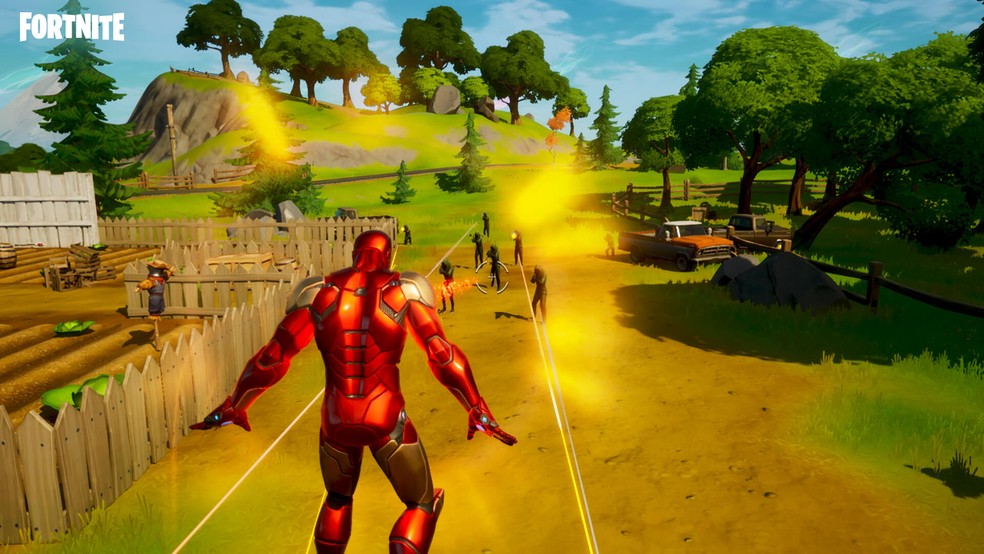 Games on Steam: A Murder Mystery