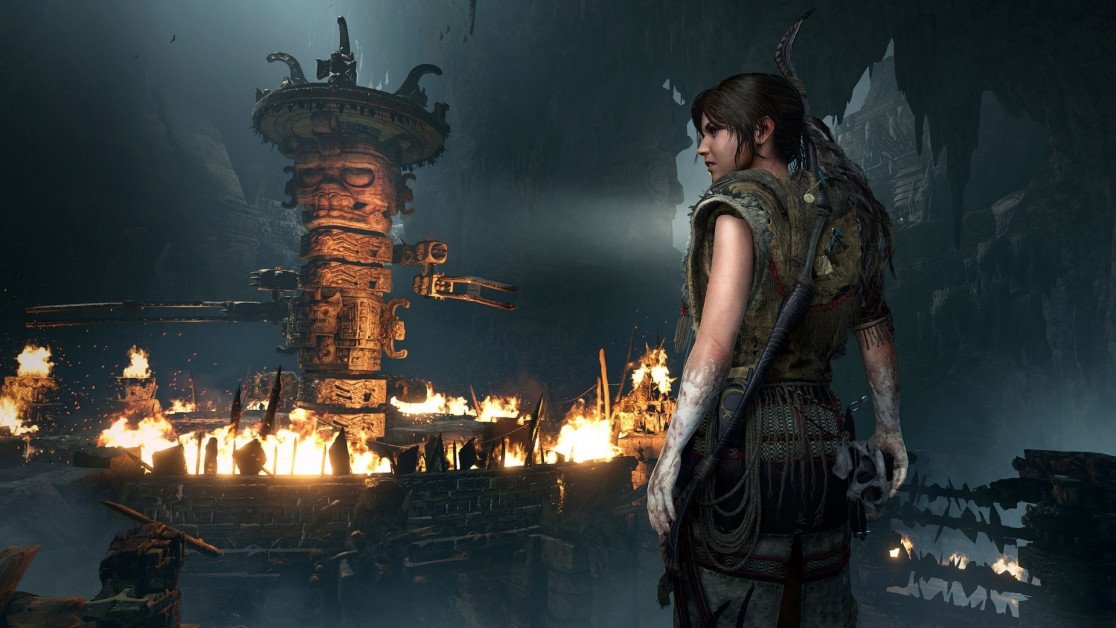 Many action-adventure video games produced throughout the years have had characters who are fairly similar. Tomb Raider games, on the other hand, pioneered the highly praised Lara Croft female heroine we’ve come to know. Even if you haven’t played one of the games in the franchise, you may have seen one of the three feature films based on Lara Croft’s exploits.

Looking back to the franchise’s modest beginnings, Tomb Raider has come a long way, incorporating intense combats and mystical creatures to remember. Unfortunately, the wait for a sequel to the Shadow of the Tomb Raider 2018 version is already in its fifth year. While we wait with bated breath for the release of the latest Tomb Raider game, we thought we’d look back at some of the best releases from previous years.

Some of the twelve main Tomb Raider games and two role-playing spin offs were a great hit, while others had mixed to negative reviews. There is no denying that recent games are superior to older ones due to technology upgrades. However, this article will consider the era in which the game was launched to rank the best five Tomb Raider games of all time. Read on. 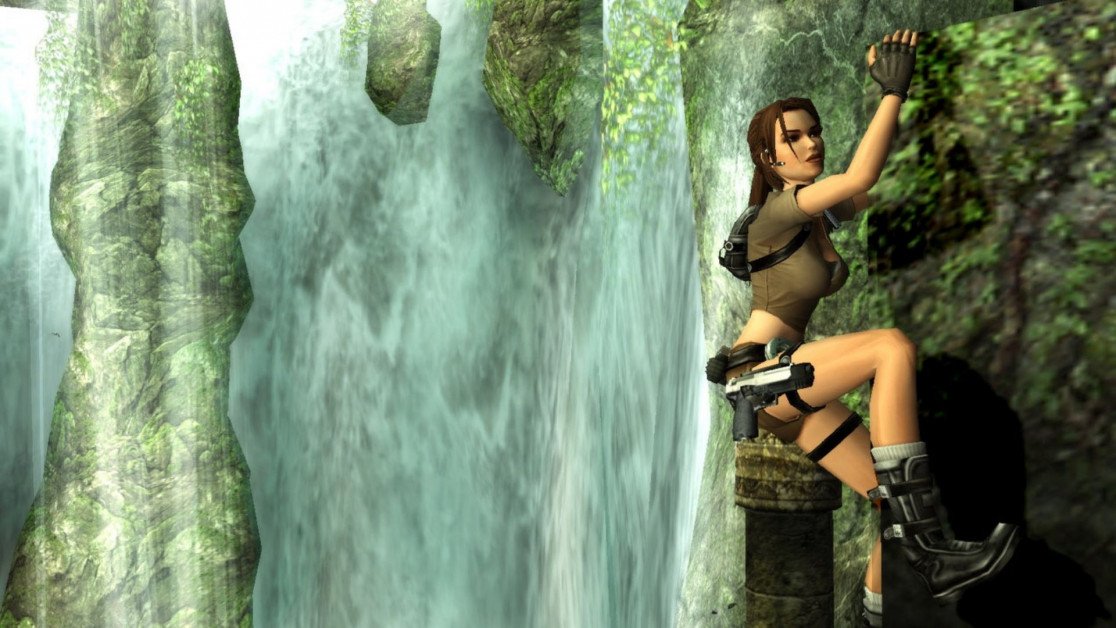 The sixth edition of Tomb Raider flopped in its reviews as it did not do much to improve the mechanics, gameplay tactics and problems from its predecessors. However, Legend brought back the most popular elements of the game successfully with a new storyline and Lara’s upgrade to match. Developed by Crystal Dynamics, the story of the game revolves around Lara trying to reclaim Excalibur, an ancient and mythical sword. In her explorations all around the world, she wields new weaponry and explores ancient tombs, dangerous jungles, and snowy mountains in her quest. The game’s eight milestones set all around some of the most exotic nations in the world will keep you enticed throughout.

Fans highly commend the upgrades to Lara Croft’s character and functionalities. We get to discover some of her past experiences and explore a more laid-back side to her. The only unwelcome side to the game was its shorter length and relatively simpler puzzles. Nevertheless, its successful reception after the mixed reviews from its predecessor, bringing the Tomb Raider franchise back to its rightful place in the gaming world warrant this game one of the top releases of all time. 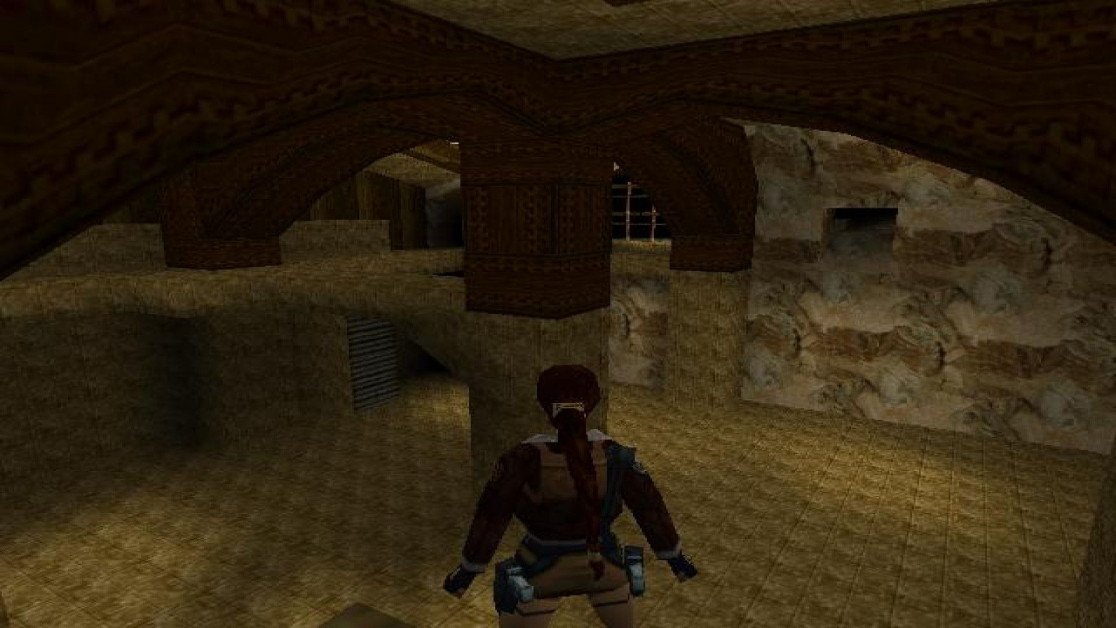 After the Tomb Raider debut in 1996, the next release came only a year later with advancements on all things good about its first release.  The story expanded from ancient tombs exploration to next level locations like the Great Wall of China and Venice. Here, Lara sought to find the Dagger of Xian, a mystical relic that could turn its victim into a mighty dragon. It also advanced Lara’s abilities to advanced skills that she is known for today. While she could not only pull herself up walls in the first release, she advanced to climbing (or scaling) up walls. It added vehicles too and much appreciated puzzles that were more challenging.

An added perk to the game was longer storylines and cutscenes which created room for developing Lara’s character in depth. There is a reason why this game still sells highly to date. Though not the best, it definitely is one of the top Tomb Raider games of all time.

In keeping up with cinematic trends to refine characters from their origin, from what makes characters who they are, Crystal Dynamics decided to take on another reboot game. The result was astounding to fans. Taking a totally different storytelling era in Lara Croft’s life, the game presented a younger version of her, one less kept together and experienced than Lara Croft fans had come to know. Given her age, players got to learn her renowned skills along with her in a more realistic, dark, and gritty storyline.

The game introduces more characters and focuses on survival skills. Lara fights for her life in a fictional island of Yamatai in Japan, compelling fans into a world of constant peril, striving to navigate the wilderness. With complex puzzles and deadly mercenaries to fight your way through, this game stands worthy of the top mentions in the franchise. 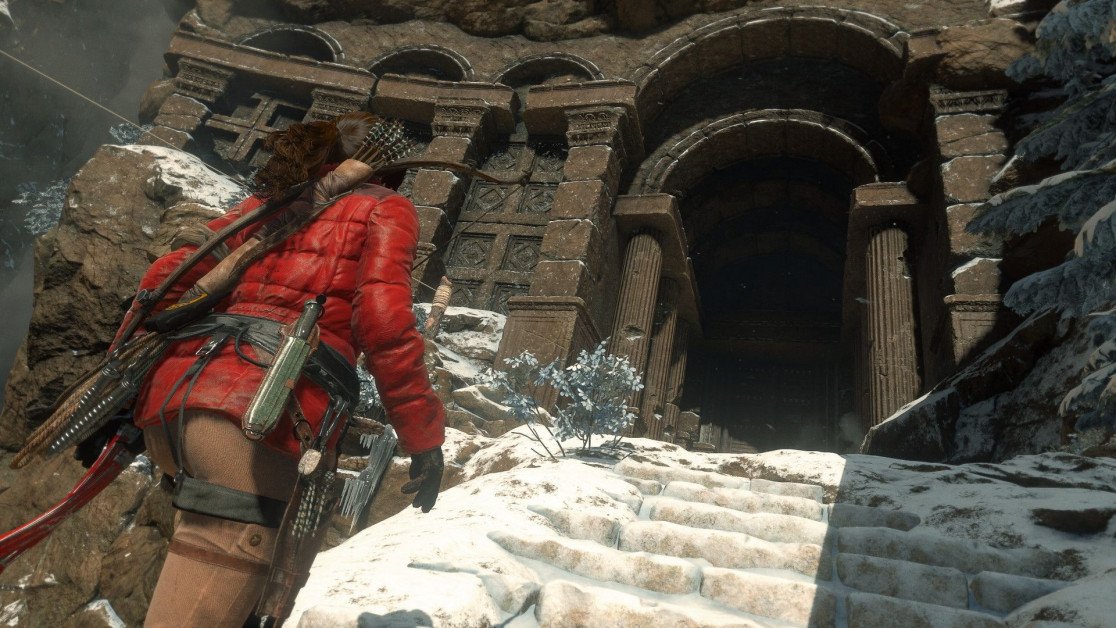 Following Tomb Raider’s (2013), this sequel’s reboot was one to remember. While the innovation in an origin story for its predecessor was hard to follow, Rise of the Tomb Raider took to developing some impressive gameplay options and combat styles to match. In this release, we navigate a more tight-knit location yet intricate in nature. Lara is also grown and more experienced in combat. The story focuses on Lara finding the lost city of Kitezh which gave off a more Siverian feel to its aesthetic.

The game gathered a wide range of positive reviews for its technical advancement in combat, graphics, and atmospheric environments. In one of the fight scenes, Lara has to fight with a bear that adds a nice touch of realistic raw nature to the game. 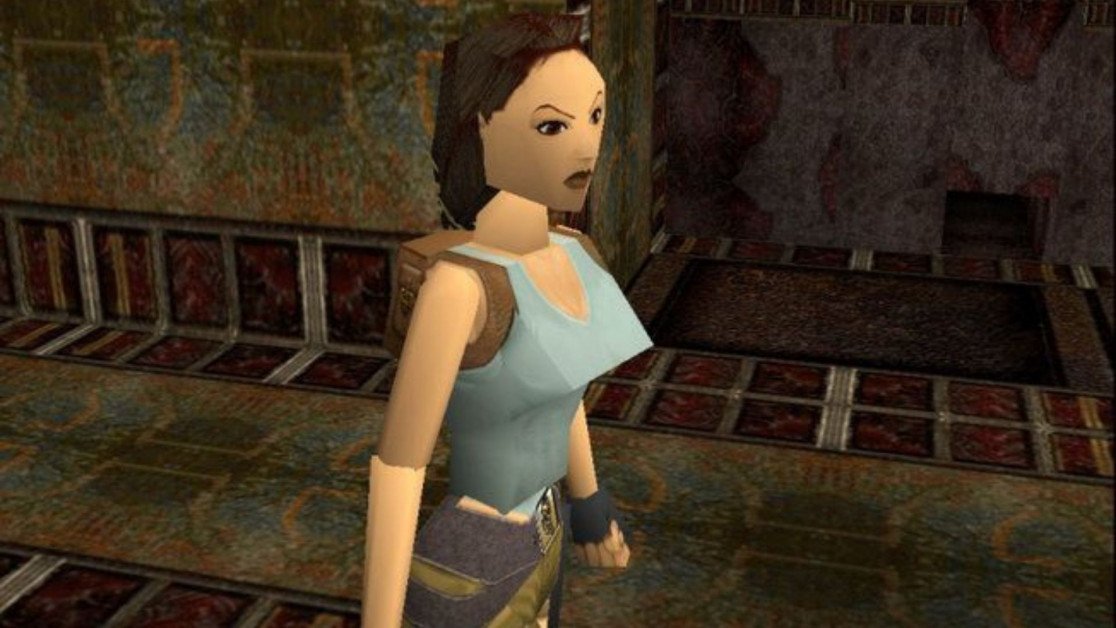 Finally, we are ranking the original Tomb Raider game at the very top for its innovation in the world of gaming at the time. Firstly, the game popularized the first-ever female protagonist in an action-adventure video game who went on to feature in several remakes, spinoffs, and feature films. Secondly, the storytelling techniques in the game were unequaled as Core Design explored action combat, puzzle-solving, and mystical adventures in one game.

We’ve seen some of the advancements made in future releases to the gameplay mechanics and graphics of the original Tomb Raider, however, in 1996, the first release of this game crossed over to the mainstream for its originality, one that is still highly valued to date. For its innovation, daresomeness, and credit to introducing the world to the Tomb Raider franchise ever so subtly, we rank this original at the top Tomb Raider games of all time.

And there you go. Do you agree with our top five Tomb Raider games of all time? Do let us know in our socials here or the comments below.

Also, feel free to check out these other five best rankings of all time: