In the face of a cataclysmic event, your best chance at survival is what you can grab and hold on to. The same can be said for Kojima Production’s action game, Death Stranding. What do you do when atrocious creatures invade and turn your world upside down? Well, judging from most post-apocalyptic movies, your best bet is to stay back and fight—or perish at the hands of the otherworldly creatures. For Sam Bridges, the latter is not an option.

Working as a courier in the game puts you in the middle of the looming peril. With no knowledge of when and where the creatures will strike, you must be prepared for whatever comes. Also, since you’ll be traversing through different locations, the five best items in Death Stranding will make the intense, action-packed missions a tad easier. 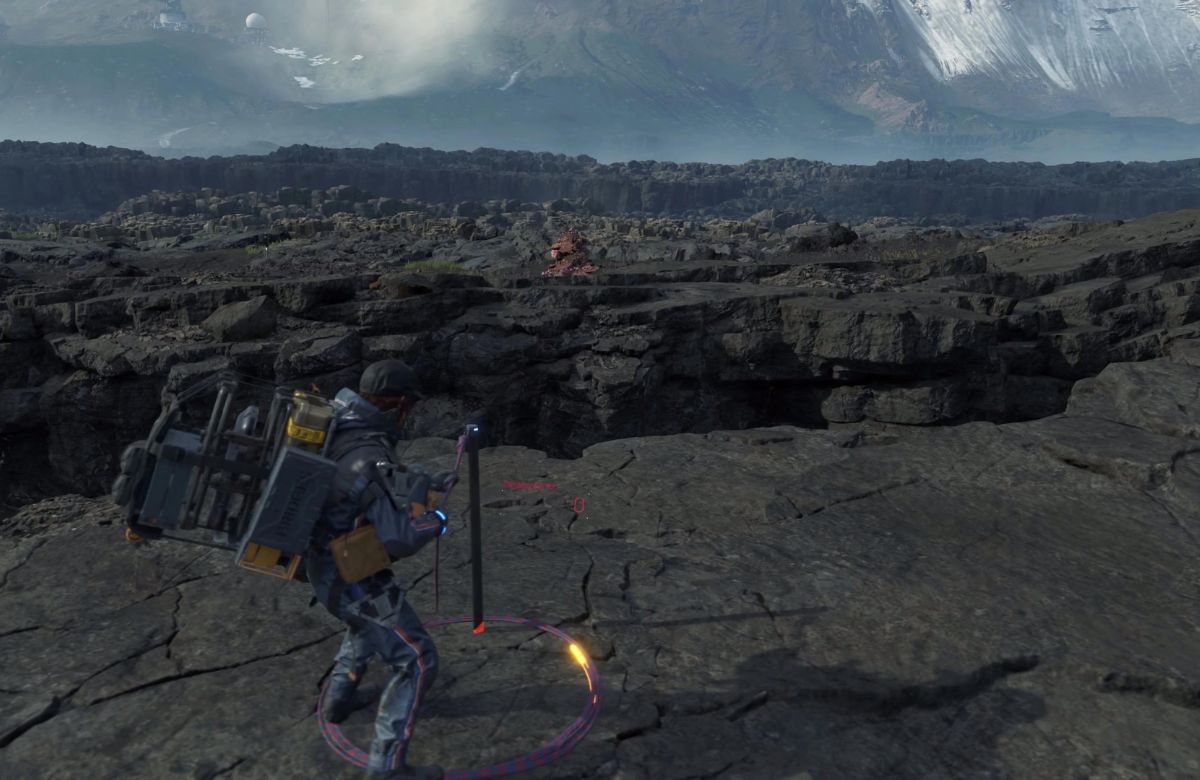 In the game, you’ll be travelling through different locations with different terrain. Some of these will include hilly areas, which you must scale. A climbing anchor becomes reasonably necessary in such situations. The pocket-size tool has a long metal rod that you firmly fix on the ground and then attach a rope at the end.

The tool helps Sam climb steep surfaces or descend safely from high peaks. Once you port your anchor, other travellers can also access it when making deliveries. There are two variations of the tool in the game. In level 1, you’ll get three small climbing anchors and sixteen resins. In level 2, you get an advanced form of the tool that is sturdy, durable and has a time fall resistance. This package contains five climbing anchors with twenty resins and ten included metals.

With a climbing anchor in your backpack, there’s no mountain or hill you can’t face, regardless of how much weight you’ll carry. 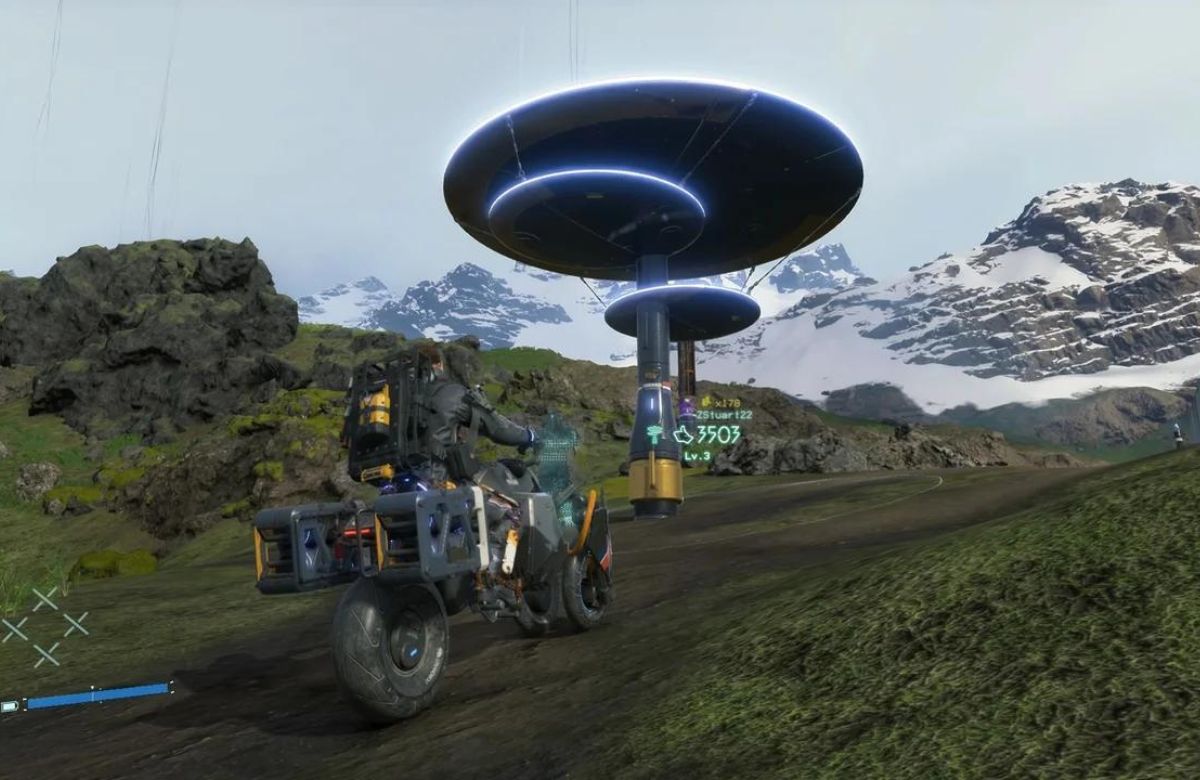 Timefall showers are pretty common and unavoidable in Death Stranding. The showers are where the BTs thrive and also cause extensive damage to Sam’s cargo and armour by hastening the deterioration pace. Anything the rain falls on starts to degrade, whether it’s vehicles, structures, or any objects it comes into contact with.

You can take shelter in a cave or the city during a shower. However, there may be better options than this if you are on a timed delivery. In such cases, having a time-fall shelter is ideal. You’ll get to unlock this gear in Episode 3 after completing Order No. 27, the Chiralium Gaude Delivery. Once you equip yourself with the shelter, you’ll need a PCC tool to create the giant umbrella that shelters Sam and his cargo from the rain. The shelter includes a container repair spray that lets you repair cargo damaged by the shower. The PCC level 2 upgrades the container repair spray and adds a customization option.

Moreover, the time shelter allows you to pass the time for 10 minutes in the game. However, passing time does not make your cargo invincible to the shower’s effects. Your best bet is safely tucking all your items in your backpacks and launching the shelter immediately after the showers fall. 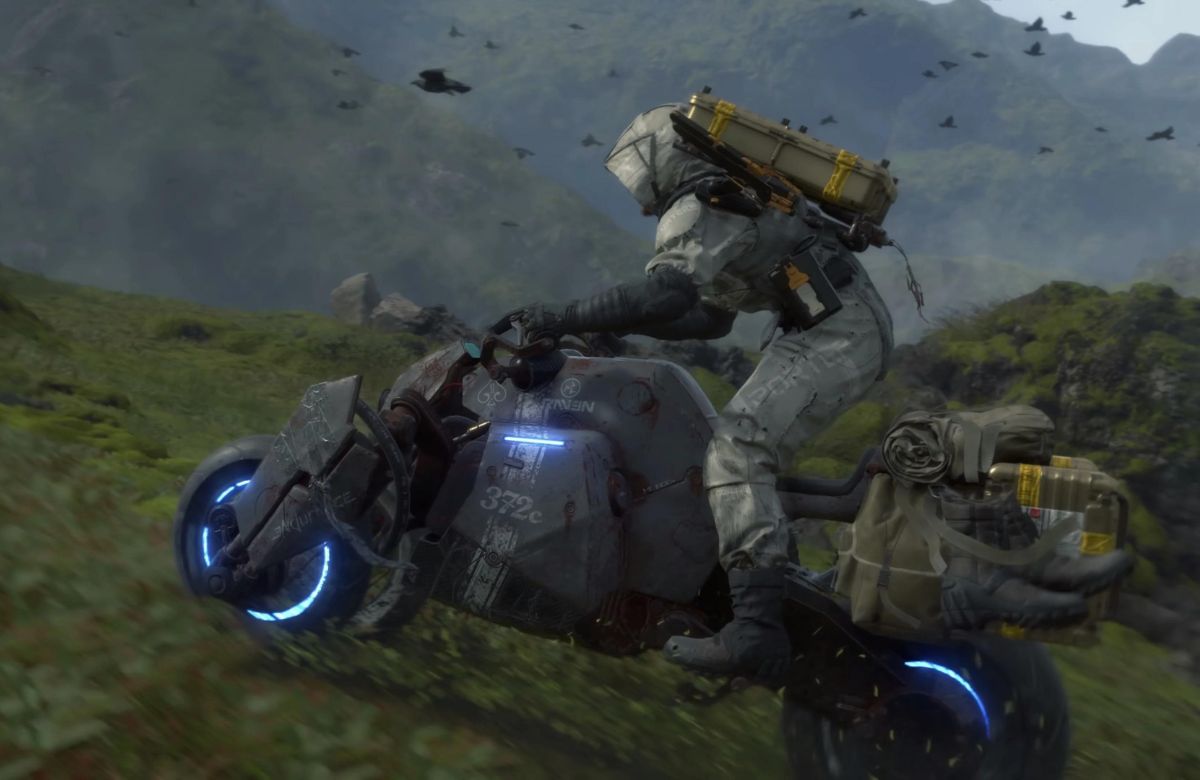 Doing deliveries on foot can be cumbersome. What better way to make it on time for timed deliveries than with a motorcycle? The Reverse Trike is an adaptation of the MC 600v in concept art and is available for purchase in the game.

There are different variations of the motorcycle, each with a different cost. The basic form goes for 220 metals and 160 ceramics. The long-range reverse trike will cost you 240 metals and 160 ceramics. However, the long-range replaces the extra storage space with extra batteries for traversing long distances. You can also craft your own reverse trike if you’re short of in-game currency. Although, this is only possible after completing Order 18.

When riding at low speeds, the bike functions like a trike. However, you can combine the two wheels for fast-speed situations, especially when making a quick getaway past enemies. The best part about the reverse trike is its storage capacity. You can carry various cargo while on the move. However, the heavier the cargo, the faster the battery runs out. Moreover, if your reverse trike sustains any damage, you can store it in the garage for repairs. 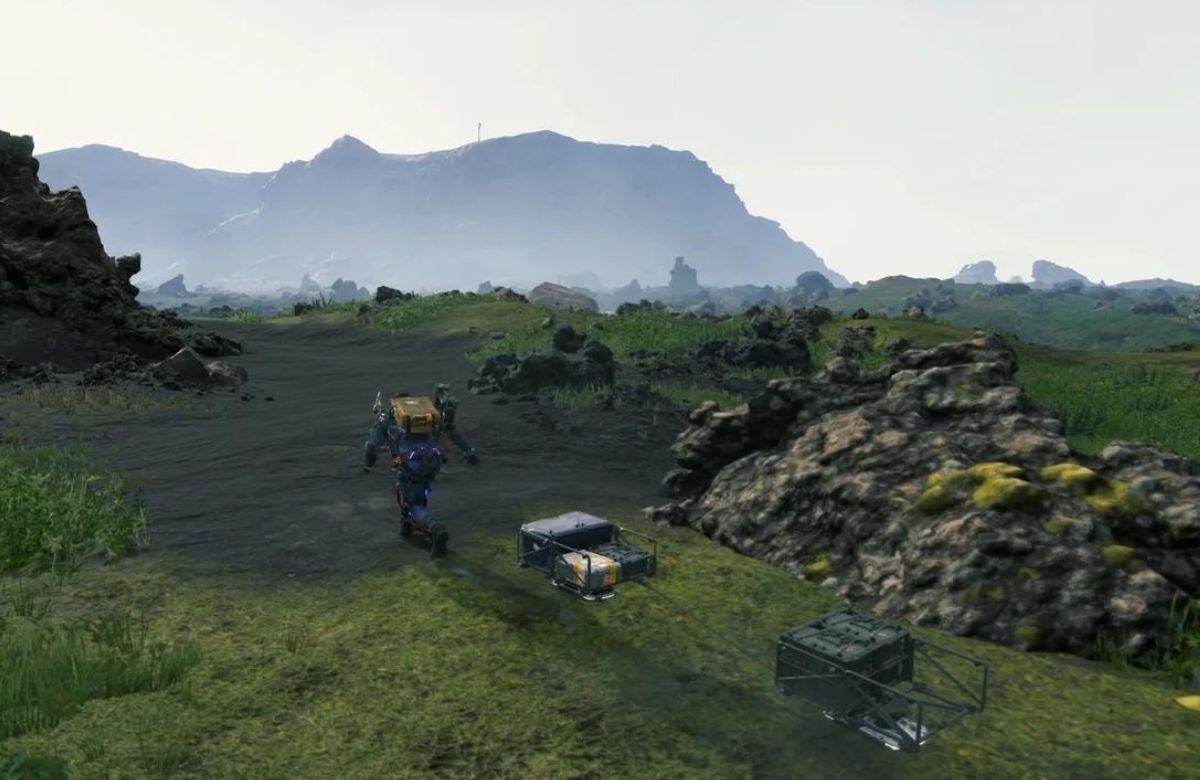 As the name implies, this is a carrier that floats. It’s pretty valuable for taking the load off Sam’s back. Floating carriers are helpful when navigating through rough terrain because, of course, they float. The carriers use Sam’s chiral crystals as a powerhouse. Once the crystals are used up, the carrier comes to an automatic stop. Moreover, you can join two or more carriers and even ride on one if it’s empty.

You can access floating from Alex Weatherstone’s carries after completing Order 27. To set up your carrier, drop it to the ground and open the menu. Then, add the cargo you wish to load and link the carrier to Sam. This automatically attaches the carrier to Sam’s waist, and you’re ready for weightless couriering.

The Lv.2 floating carrier can carry more cargo, up to 600 kg, while the Lv.1 carrier can only do 300 kg. Both carrier variations can hold six XL containers. Since the carriers consume chiral crystals, they tend to move at a slow pace. 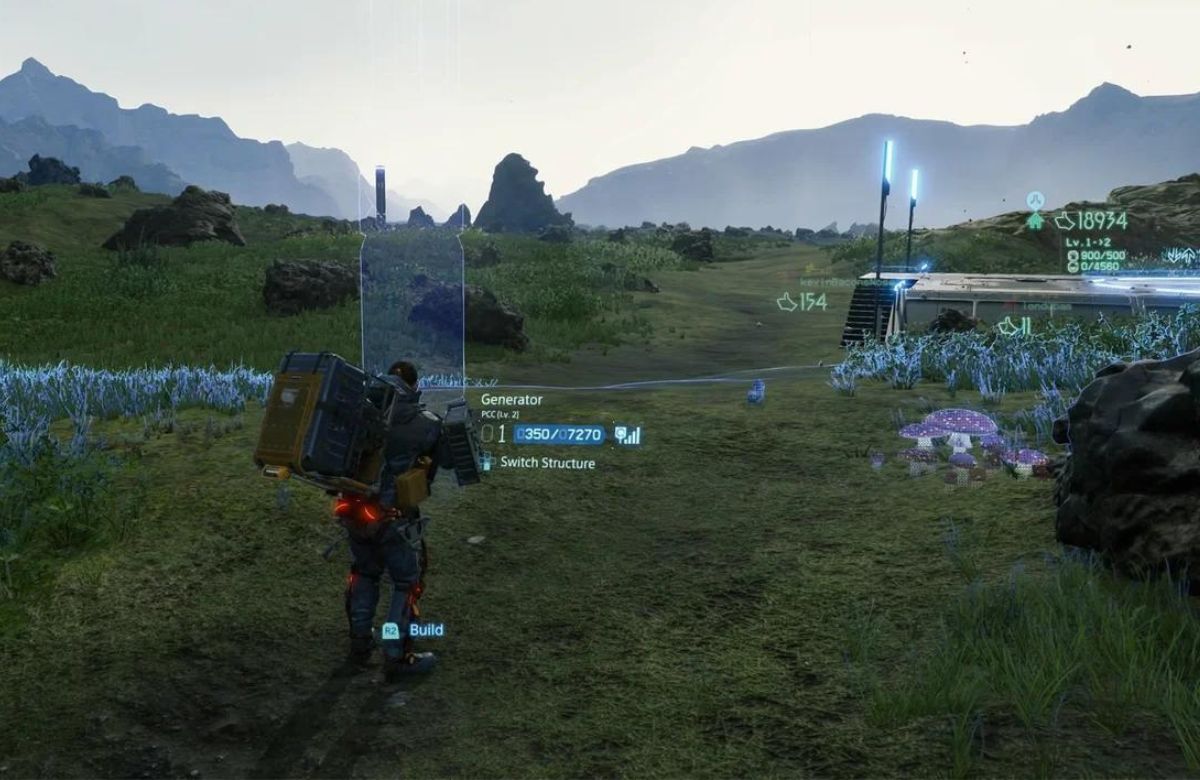 A PCC, or Portable Chiral Constructor, is undeniably the most useful item you’ll need in Death Stranding. With plenty of challenges you may face when traversing different locations, a PCC comes in handy for crafting various items.

As mentioned earlier, a PCC is essential for setting up your Time Shelter. This is one of many crafts the tool can do. With a level 1 PCC, you can craft a postbox, a watchtower, a bridge, and a generator. With an LV.2 PCC, you can craft a safe house, a zipline, and of course, a time fall to shelter. Anything you craft in the game will appear as a blue icon on your map. Other player creations will appear in green.

You can get a PCC by fabricating one or picking one up along the way. Either way, this is a resourceful tool you don’t want to lose.

And there you have it. Do you agree with our picks? Which item in Death Stranding can’t you wait to try out? Are there some games we still need to mention? Let us know over on our socials here or down in the comments below.

Related Topics:Death Stranding
Up Next