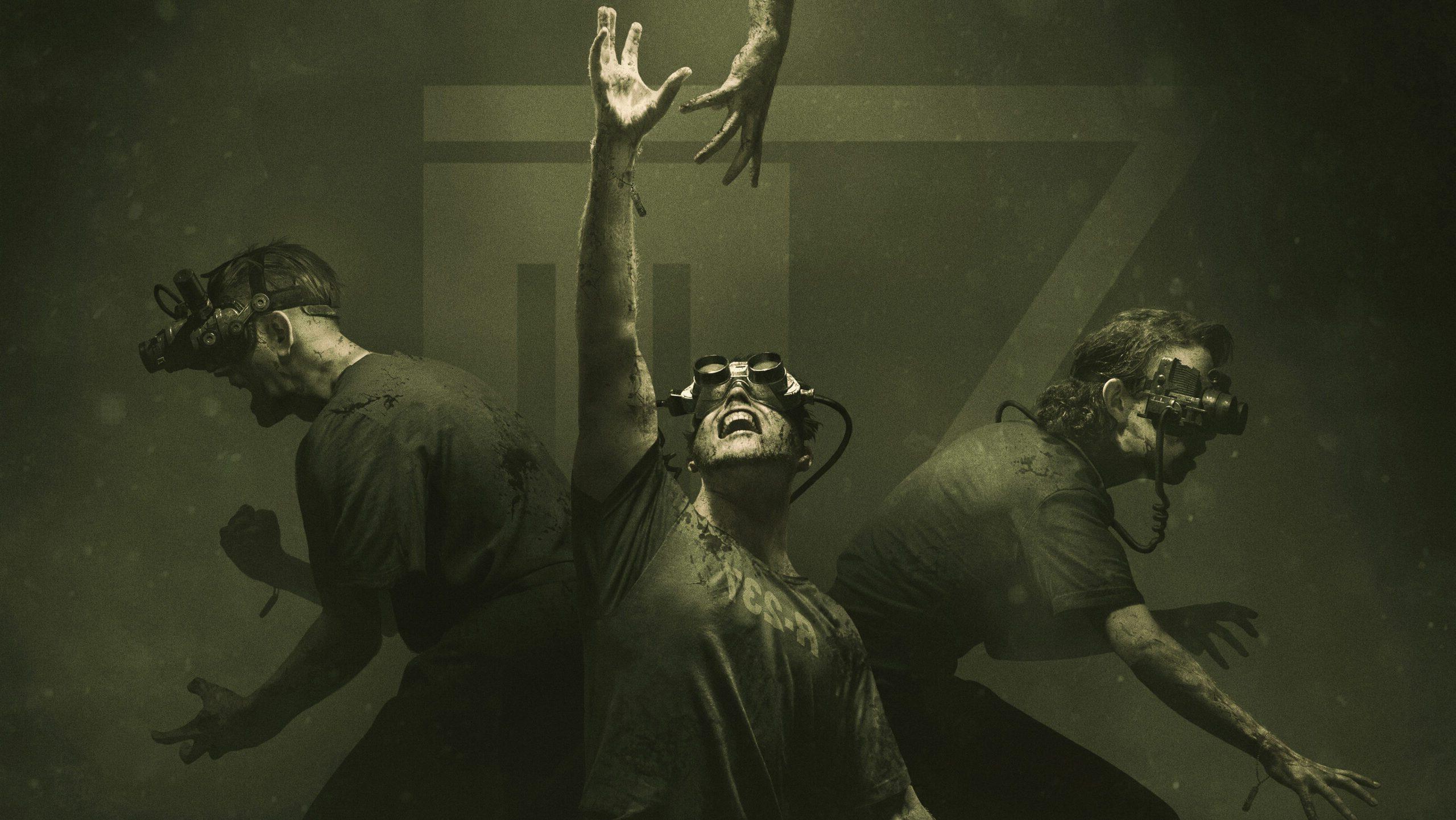 2022 has kept a lid on quite the number of hidden gems—The Outlast Trials being just one of them. And yet, our intrigue surrounding Red Barrels’ third survival horror game remains just as high. And now, after the release of its open beta, that intrigue has only flourished into a hunger—a desperation, even, to see all that there is to see in the full release.

There’s a problem, though, as it appears Red Barrels isn’t quite ready to serve up the its hat trick. And until the team eventually decides to unravel the game in its entirety, we’re unfortunately left with only a somewhat incomplete portrait. But what do we know about it? Well, here’s everything we’ve scraped together so far, and everything you should know about before punching in that pre-order.

What Is The Outlast Trials? 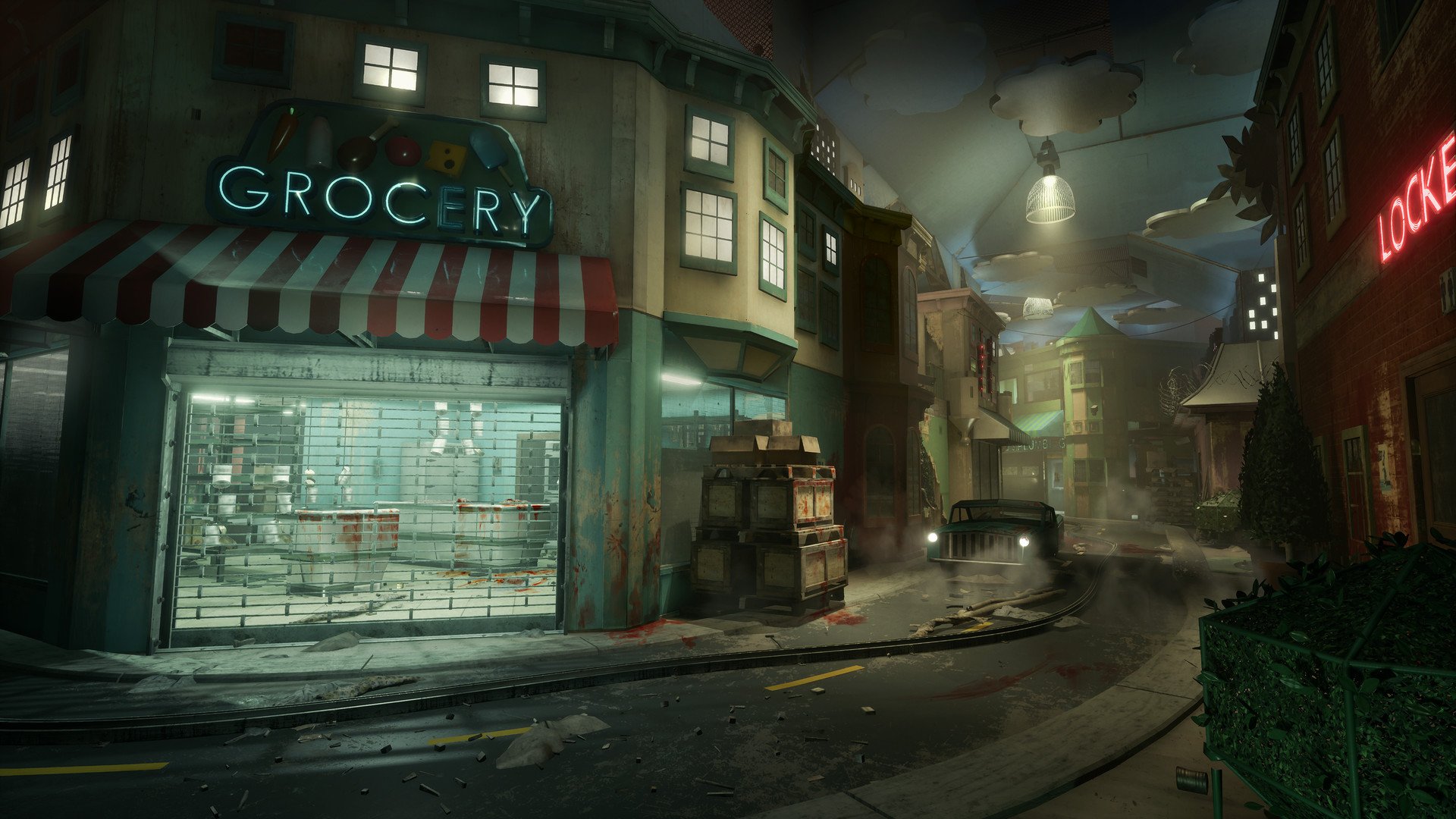 The Outlast Trials is an upcoming survival horror game for PC and PlayStation. Unlike its two previous chapters, the next leg of the journey will be predominantly multiplayer-based, and will once again be developed by Red Barrels, a Canadian studio that lit the fuse for the series back in 2013.

While Outlast and Outlast II prioritized single-player campaigns with various scavenging and stealth elements, The Outlast Trials will instead opt for a team-based survival experience, in which up to four players must complete a variety of death defying tasks in order to progress further into an underground labyrinth that facilitates a deeply disturbing brainwashing technique. 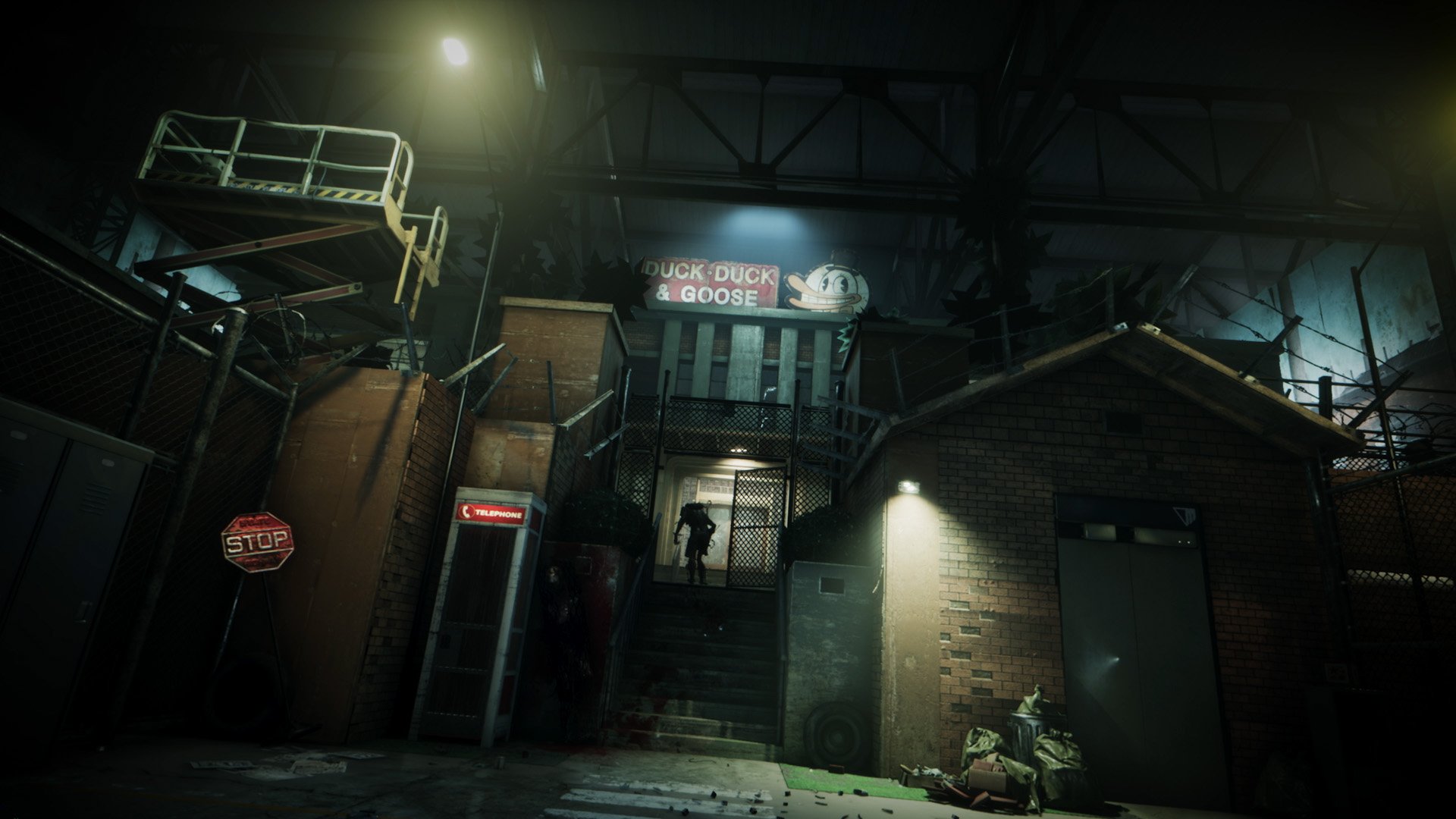 The Outlast Trials serves as a prequel to the first two entries, but has no definitive connection to either tale set around Mount Massive Asylum, or the Coconino County. Instead, players are invited to a horrifying facility that’s fostered by Murkoff Corporation, a company that deals in advanced brainwashing and mind control. To test the boundaries of such controversial methods, volunteers must embark on terrifying journeys through a monster-infested labyrinth.

Set during the Cold War, The Outlast Trials will bring volunteers from all walks of life to engage in its sinister games, all of which will bring unique and time-sensitive trials and tribulations. As for what lurks beyond the other side is anybody’s guess. But if we’re going by Red Barrels’ questionable history, then it’s sure to be a little twisted. At this point, though, we almost welcome it. 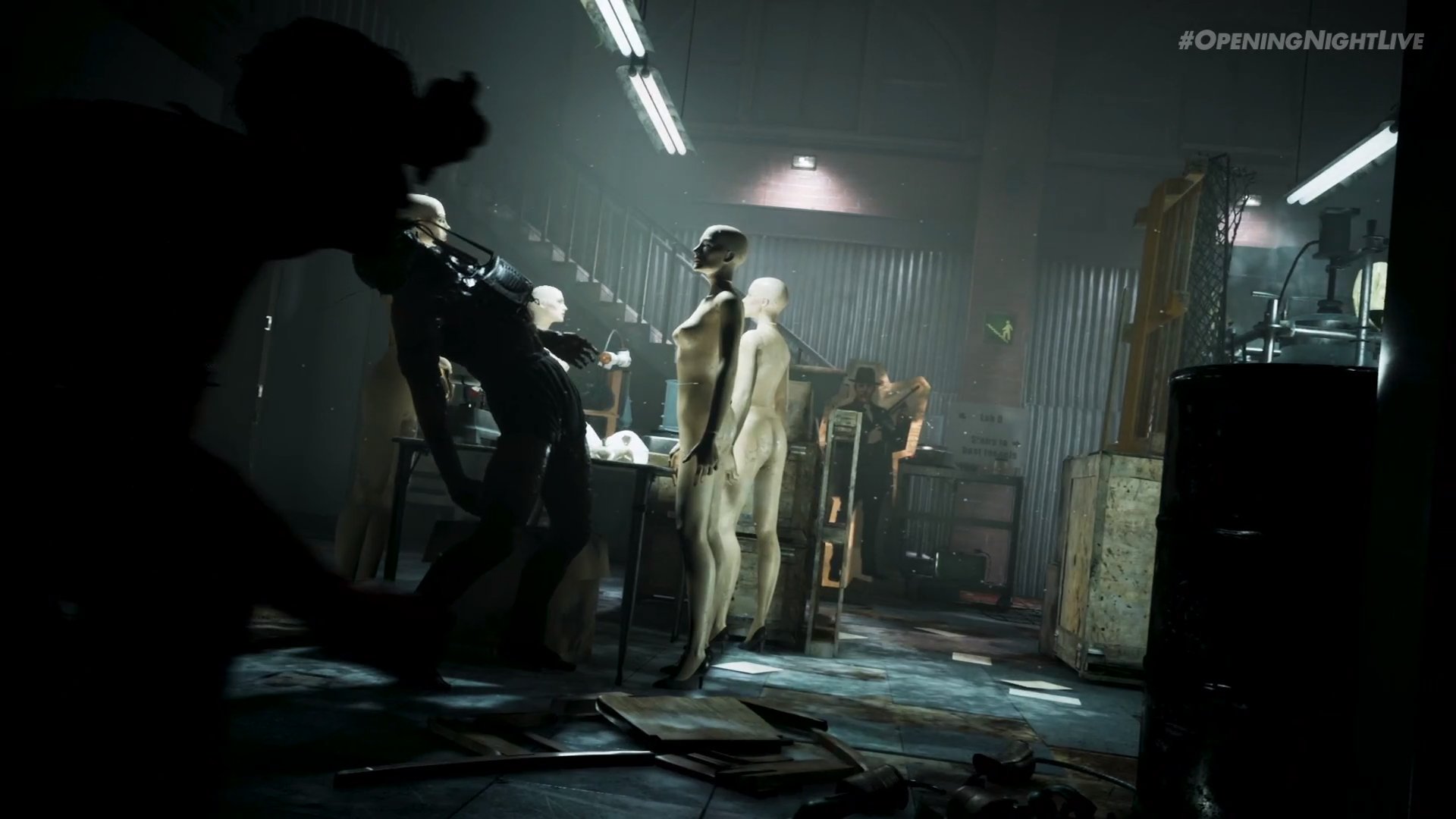 The open beta of The Outlast Trials indicated that, unlike the first two games, the experience will be more team-based. This isn’t to say that players can’t run it solo, though, as Red Barrels confirmed prior to the open beta. It will, however, be nothing quite like the first two games, and will feature far more interactive features that accommodate a much wider audience. An example here would be skill trees, class perks, and customizable characters, all of which will be playing key parts.

Of course, the fight or flight mechanics are still alive and kicking, as are the deadly monsters and atmospheric settings. Like before, players will have to foster a stealthy approach if they are to complete various tasks and sink deeper into the rabbit hole, so to speak. The only major difference here is that, well, it isn’t up to the one of you to garner results. 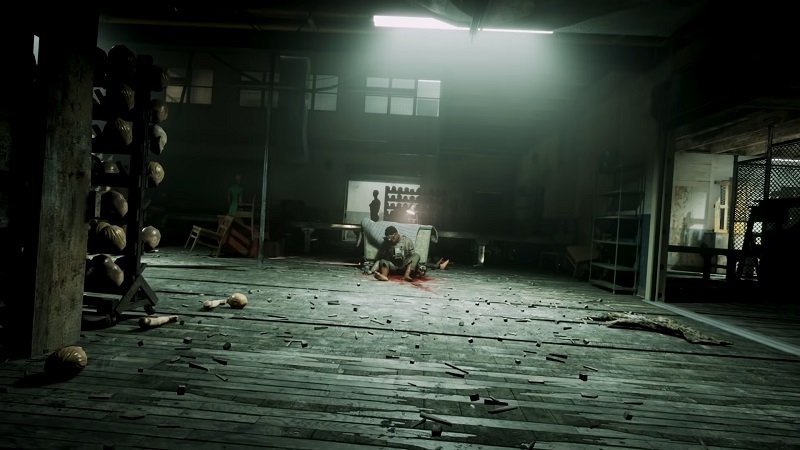 Red Barrels first brought The Outlast Trials to the table back in 2019, a time during which the developer teased the idea of making Outlast 3. Instead of following up with the third game, though, the team went on to experiment with a new spin-off idea, which eventually went on to lay the foundations for The Outlast Trials.

Initially coined as a “TV series,” Red Barrels eventually made way for what would become a four-player survival horror game. And now, The Outlast Trials stands in line as one of Red Barrels’ original concepts, and one that will learn to find ground in the multiplayer community. At present, only 40 people are working on the project. According to Red Barrels, The Outlast Trials will be releasing at some point in 2022. Unfortunately, though, a concrete date hasn’t been provided.

Since its initial announcement, Red Barrels has published three trailers for The Outlast Trials: the teaser trailer; the gameplay trailer; and the open beta trailer, which was served up at Gamescom 2022. You can check out the latest trailer above, which sheds light on some of the gameplay that players can expect to see once the game goes live later this year. 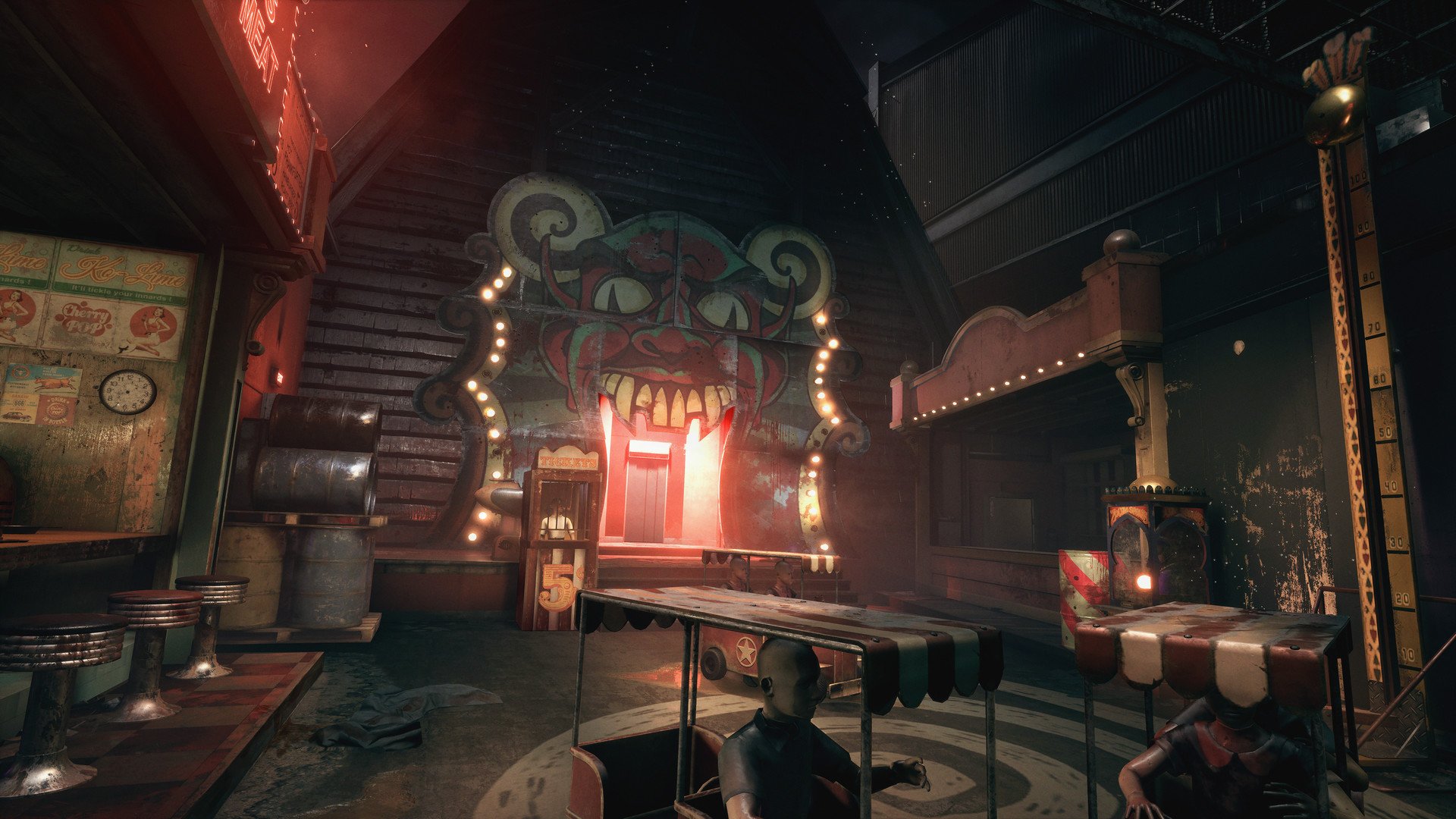 The Outlast Trials is still set to release at some point later this year, though Red Barrels has yet to confirm an official date for it. On launch, the game will be exclusive to PC, and will come to PlayStation 4 and PlayStation 5 “in the future.” There hasn’t been any word on whether or not it will come to Xbox One or Xbox Series X|S just yet, but there’s definitely a chance that it will, given the series’ history of being cross-platform and available on Xbox Game Pass and Game Pass Ultimate.

At present, The Outlast Trials will release with only the one edition, which is the bog-standard digital edition for PC. You can add the game to your wishlist over on Steam here. For more information and updates, be sure sure to follow Red Barrels’ official social channel here.

So, what’s your take? Will you be picking up The Outlast Trials when it drops? Let us know over on our socials here or down in the comments below.

Related Topics:The Outlast Trials
Up Next