5 Most Anticipated JRPGs Coming Out in 2023 - Gaming.net 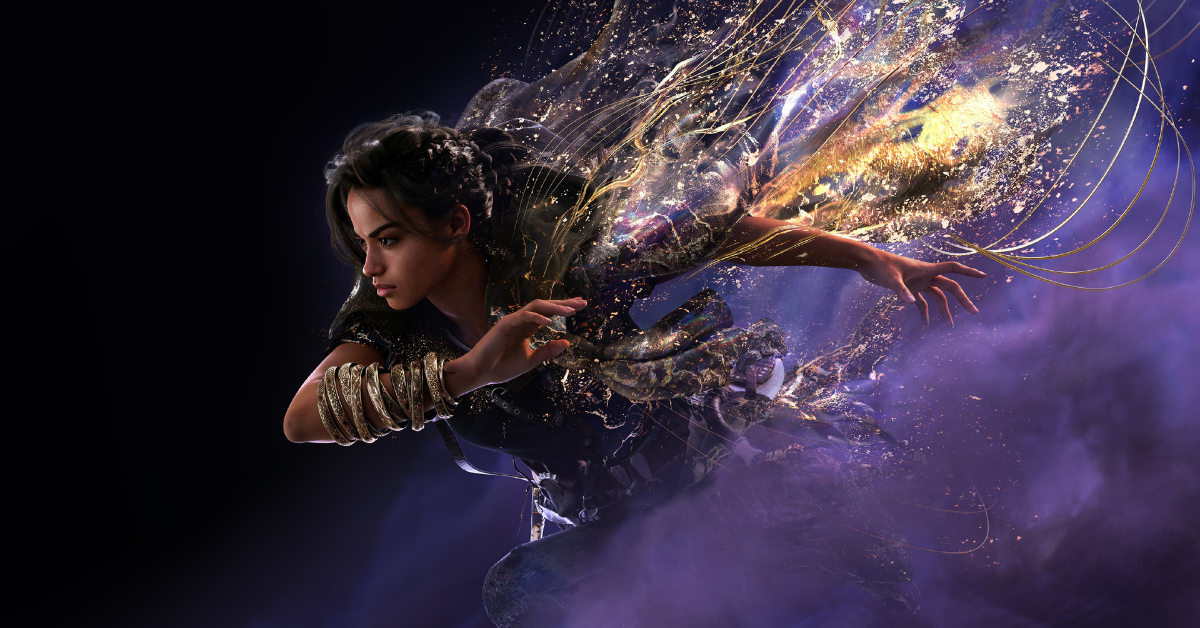 Japanese role-playing games, or JRPGs, are known for their unique flair. These types of games have been around for as long as I can remember. From the ‘80s times when Dragon Quest first came out, then Final Fantasy sealed the deal with an everlasting neat touch. Although there seemed to be a hibernation period, recent years have catapulted the JRPG sub-genre back to its former glory.

Today, many gamers have at least played one JRPG and loved it. Whether it’s the Final Fantasy 7 remake that completely kicked the ball out of the park. Or similarly well-performing titles like Persona 5 and Tales of Arise. Picking up where 2022 left off, it looks like 2023 is nicely shaping up to release some fun and exciting JRPG games. There’s seemingly no better time to start your JRPG journey. And, with these five most anticipated JRPGs coming out in 2023, you’ll have a great place to start.

After Persona 5, it seems like the only way for the franchise to go is up. So, even though Persona 4 Golden came out before it in 2014, the fact that Persona 4 Golden’s upcoming ports to all major consoles are coming out today hopefully means the new iterations will ride on the franchise’s newfound glory.

If you haven’t played the first release, it’s a life simulator and dungeon crawler hybrid that made quite noticeable waves in the JRPG space. It tells the story of a murderer on the loose. You’ll need to unravel the mysteries of the murders in rural Inaba town with the help of your friends. This won’t come easy as you transition from small-town life to facing dangerous adversaries on your journey.

After the success of Persona 5 Royal on modern consoles, it’s about time Persona 4 Golden also makes its way to Xbox Series X/S, Switch, and other current-gen consoles. The characters’ personas will no doubt shine brightly on them, along with the graphics, combat elements, and overall experience. While on the lookout for Persona 4 Golden, be sure to also check out Persona 3 Portable on modern platforms, too.

Final Fantasy XVI has been generating a lot of buzz since the first gameplay trailer debuted at the Game Awards. It’s certainly one of the most anticipated JRPGs, which keeps the summer looking enticing with each passing day.

Unlike previous entries that mainly focused on turn-based combat, it seems Final Fantasy XVI will use an action-RPG style instead. The game will take place in the open world of Valisthea, which is divided between six nations and draws power from magical crystals and dominants.

After Valisthea succumbs to chaos, Clive Rosfield, a guardian to his younger brother, sets off to enact revenge on the dark Eikon Ifrit. If the success of the MMORPG Final Fantasy XIV is anything to go by, medieval dark fantasy Final Fantasy XVI will likely turn heads for anyone yet to jump on the Final Fantasy bandwagon.

Just mere days away, Fire Emblem Engage is the next game after Fire Emblem: Three Houses, which garnered massive success. It features new additions we’re excited about. For instance, there’s a new Emblem Rings system that lets you summon heroes from previous games to help you in combat, like Marth and Celia.

Players will explore the continent of Elyos. Their main quest is to take down the fallen dragon. To do so, they’ll need the emblem rings scattered all across the map. Otherwise, most gameplay aspects are the same, like the turn-based strategy featured in previous games in the series.

So, if you have the Nintendo Switch and would like a brain teaser but also a fantasy adventure to kill the time, Fire Emblem Engage is an upcoming tactical JRPG you could try.

Some will say “Sea of Stars” isn’t technically a JRPG. That’s because it’s from the creators of the beloved indie title, The Messenger. However, since the team is paying homage to turn-based JRPGs and retry-style gaming with Sea of Stars, it makes more sense to include it here. Plus, the hype is off the hook.

Take a trip down memory lane to the 16-bit days. Play as the Children of the Solstice, harnessing the power of the sun and moon against the villain Fleshmancer. Above all, Sea of Stars’ two-dimensional, hand-drawn world draws you in like a charm. It’s also a neat feat to merge this art style with a modern take on the classic RPG gaming formula. Can’t wait!

Yes, we know. It’s been a long time coming. But, Forspoken is nearly here. Finally. Ever since the trailer release, many gamers have been super intrigued. The story is quite gripping as players take on the role of Frey, a young teen from New York who has suddenly been teleported to a brutal, distant land called Athia.

She now needs to find her way back home, but each step she takes through the vast lands and running into diverse monsters only proves she’ll need strength and a strong will to overcome. Frey uses a magical wristband to strike down enemies. It channels elemental powers, which she also uses to spin up a magic hoverboard to traverse the lands.

Although the design seems western, it’s being developed by Japanese studio Luminous Productions, the same studio that made Final Fantasy XV. At this point, we’ve simply crossed our fingers, hoping there won’t be any more delays, please.

So, what’s your take? Do you agree with our list of the five most anticipated JRPGs coming out in 2023? Are there more games we should know about? Let us know down in the comments or over on our socials here.

Star Trek: Resurgence — Everything We Know