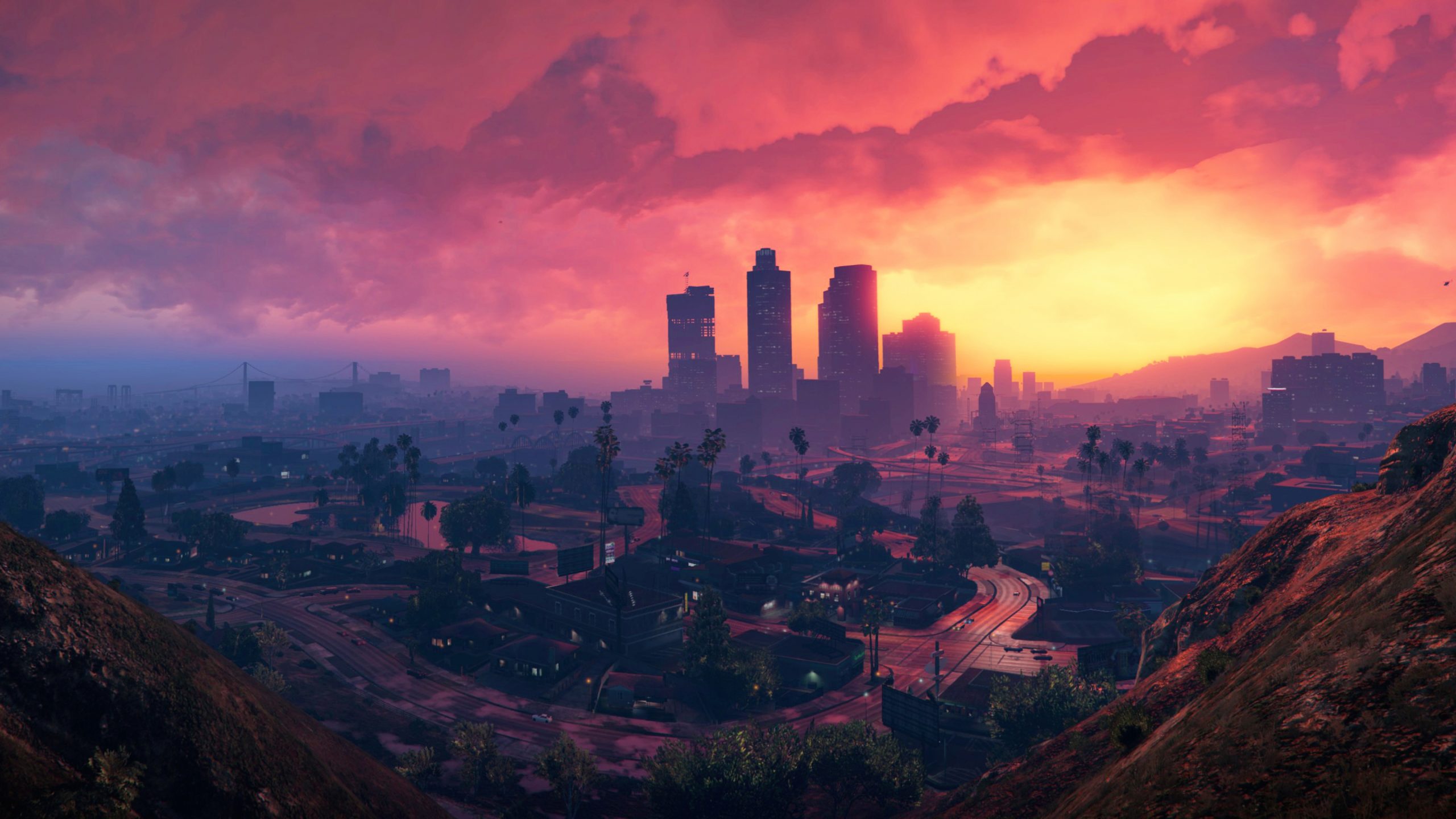 Grand Theft Auto V is one of those games that you’ll unknowingly shovel hundreds of hours into, and somehow still wind up missing half the content that it has to offer. Thanks to Rockstar practically bundling an ocean of features into San Andreas and its countless crags and crevices, mysteries are never exactly hard to come by, nor are the random encounters that the game tries so desperately hard to cram down your throat. Bottom line is, Grand Theft Auto V is on the heavy side, and you can bet there are things you missed while plundering its world of all its missions and assets.

Anyway, speaking of random encounters, San Andreas has been known to host its fair share of strange folks. Question is, which ones are you more likely to miss, and which have only been discovered by a select few? Well, here’s how we’d rank the rarest encounters in Grand Theft Auto V. 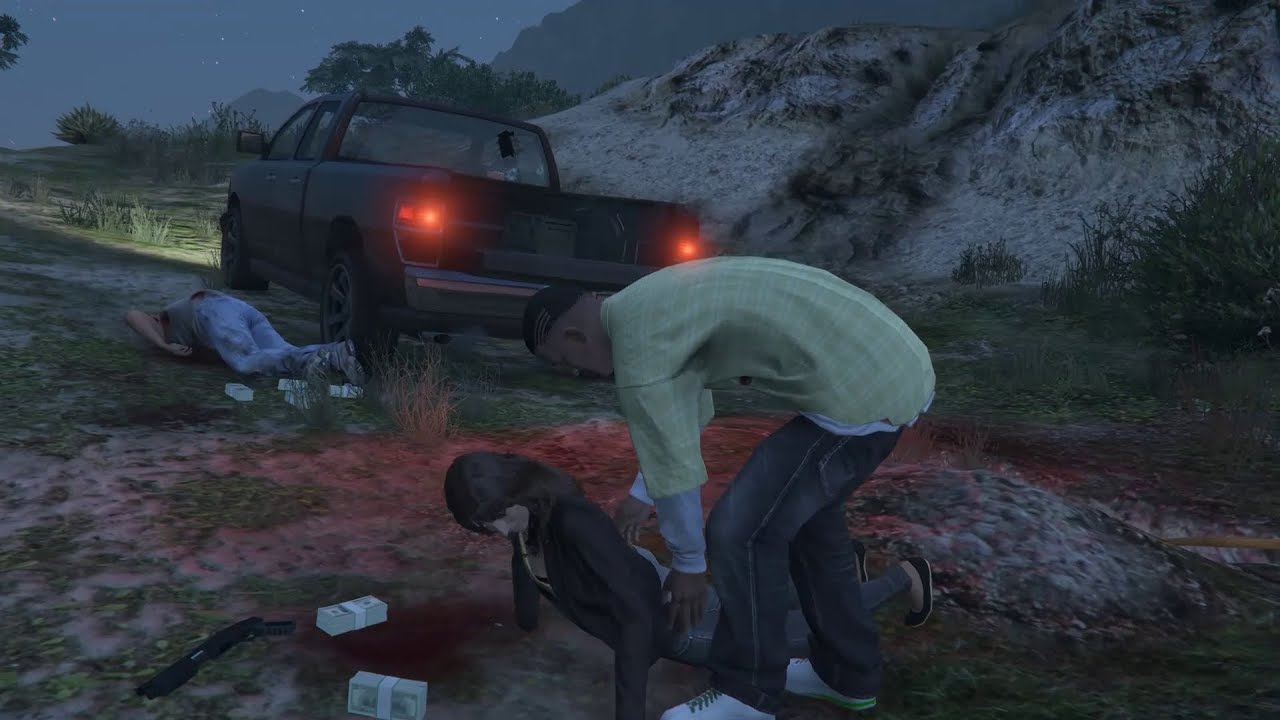 Criminal activity isn’t exactly a sight for sore eyes in a world like San Andreas, though it is unusual to see it taking place in certain areas. Areas, such as the Paleto Bay district, which isn’t exactly the most obvious choice to stage such gang-related atrocities. Perhaps, then, that this was the reason why a certain said gang decided to bury none other than the daughter of a prominent mob boss in its dusty dunes.

If you head to the North Point area of Paleto Bay, you’ll discover two men attempting to bury a woman alive. If you remove the men from the picture, you’ll come to learn that the survivor is none other than Antonia Bottina, and that she was captured by a rival gang family as collateral. Returning her to her Vinewood Hills estate will net you a generous $60,000 reward, meaning it’s a detour worth taking the next time you find yourself roaming the northern parts of the map.

One of the side activities you can engage in during your time in San Andreas is therapy. Not exactly a barrel of laughs, mind you, but it does give you a deeper insight into Michael’s rather hectic lifestyle. And if you visit the egotistical doctor enough times, then you’ll find yourself at the brunt of a poor joke, one that involves the doctor exposing your secrets on a newly established TV show.

The good news is, you can put an end to his schemes by strapping C4 to his car before he makes a break for the studio. Problem is, you’ll only have a few short seconds to plot your retaliation before he dissolves into the hills. So, if you feel like sticking it to the good doctor, be sure to plan ahead of your absurdly priced therapy sessions. 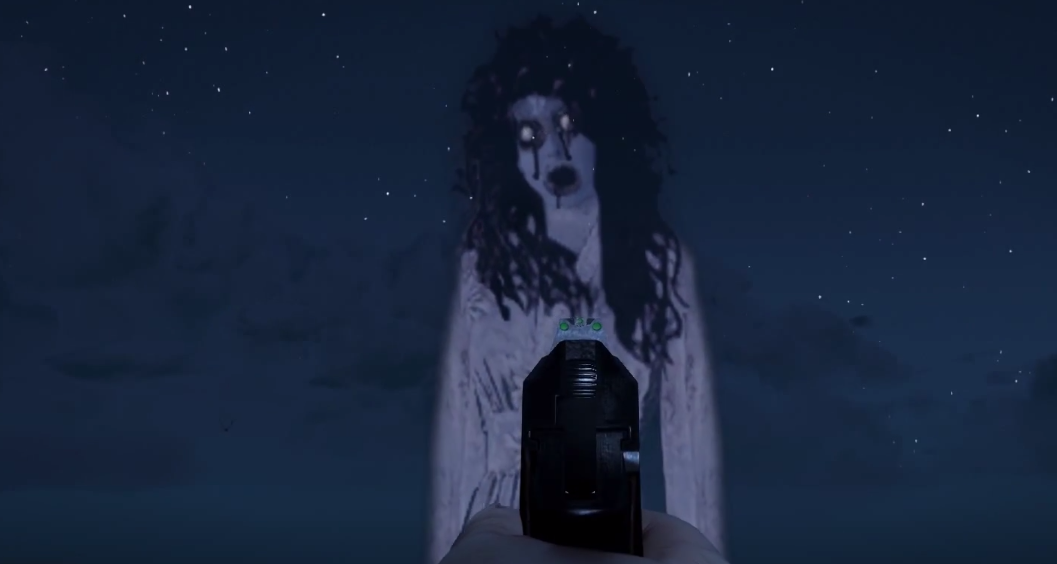 It isn’t very often you’ll find yourself moping around the apex of Mount Gordo during the twilight hours, to be fair. But if you do find yourself hiking up that way on a whim, then you could just find yourself bumping into the dead. Specifically, the ghost of Jolene Cranley-Evans, wife of esteemed stunt double Jock Cranley.

If you venture out to the cliffs of Mount Gordo at 11pm, you’ll be able to spot the ghost hovering over a message that reads ‘JOCK.’ Although you cannot interact with Jolene, you can get fairly close and capture a few shots on your phone. You can also hear a distant scream that stems from a nearby settlement at the bottom of the mountain. And if what rumors say about Jolene ring true, then the location of the ghost is exactly where Jock would’ve pushed her to her death many moons ago.

San Andreas isn’t exactly short on flashy hillside estates and prominent townsfolk. It also isn’t a place that turns a blind eye to real-life landmarks, especially ones that reek of controversial themes. The Playboy Mansion, for example, is a place you can actually visit if you stray a little off the beaten path past the Los Santos Golf Club. And, like its real-life counterpart, you can also throw yourself into its midnight parties, where bikini-sporting models make for instantly recognizable hostesses.

It’s a small feature, for sure, but it’s a pretty entertaining one nonetheless. So, if you’re interested in joining the festivities over at the Playboy Mansion, then be sure to swing by Richman the next time dusk falls. If it’s a party you are after, then it is a party you shall get! 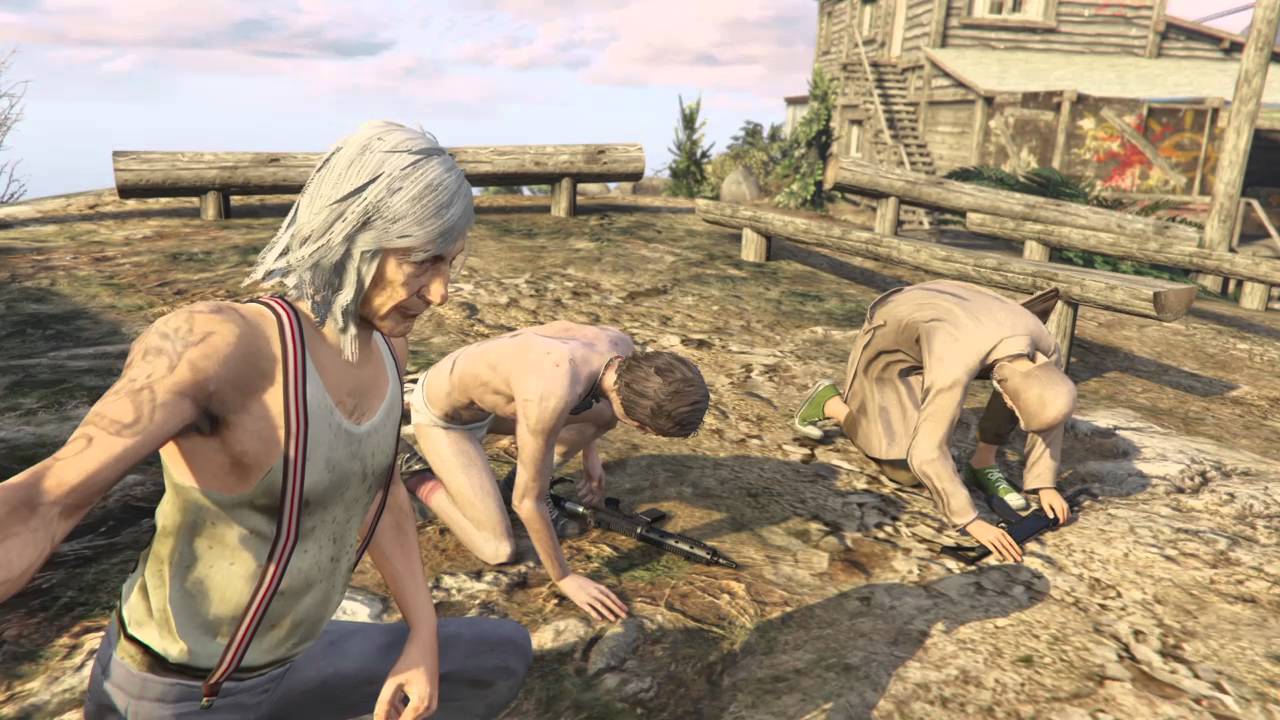 There are rumors that a cult of Altruists occupy the Chilliad Mountain State Wilderness. According to legend, these Altruists kidnap hitchhikers around Blaine County, and serve them up on a skillet to a mob of flesh-eating sociopaths. And the best part is, you, Trevor Philips, can be the one to bring said hitchhikers to their final destination.

Of course, it’s all completely true. Altruists do indeed exist in certain parts of the San Andreas area, specifically the heart of Chilliad Mountain State Wilderness, in which they share a headquarters. And so, if you’d like to drop off their lunch at some point, then you can bring helpless victims to their camp at any any hour during the day. And yes, you will receive a payout for doing so.

So, what’s your take? Are there any random encounters we should know about? Let us know over on our socials here or down in the comments below.

5 Thing We Know About Everywhere