Afterimage: Everything We Know - Gaming.net 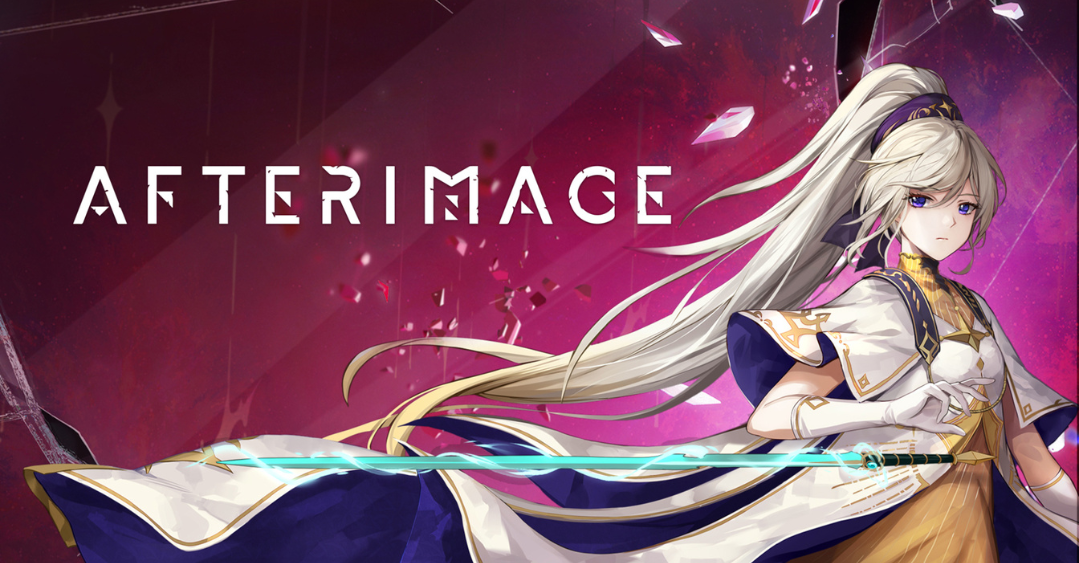 The Metroidvania sub-genre is not a new kid on the block. It’s safe to say that Castlevania and Metroid, pioneers of the Metroidvania genre, gave life to the genre. Now, the gaming industry has over 100 Metroidvania-based games. One such game is Aurogon Shanghai’s upcoming title, Afterimage. Best known for their single-player RPG, the Guijan series, the developers are now exploring a new Metroidvania project.

The developers shared the exciting news during Nintendo: Inside the House of Indies. I’m not so big on Metroidvania games, since the games place a huge emphasis on navigation. However, the fusion of Metroidvania and RPG elements piques my interest. Not to forget the impeccable hand-drawn animation. We hit the books to get you all the information on this upcoming title and what you should expect. So without much further ado, here’s everything we know about Afterimage. 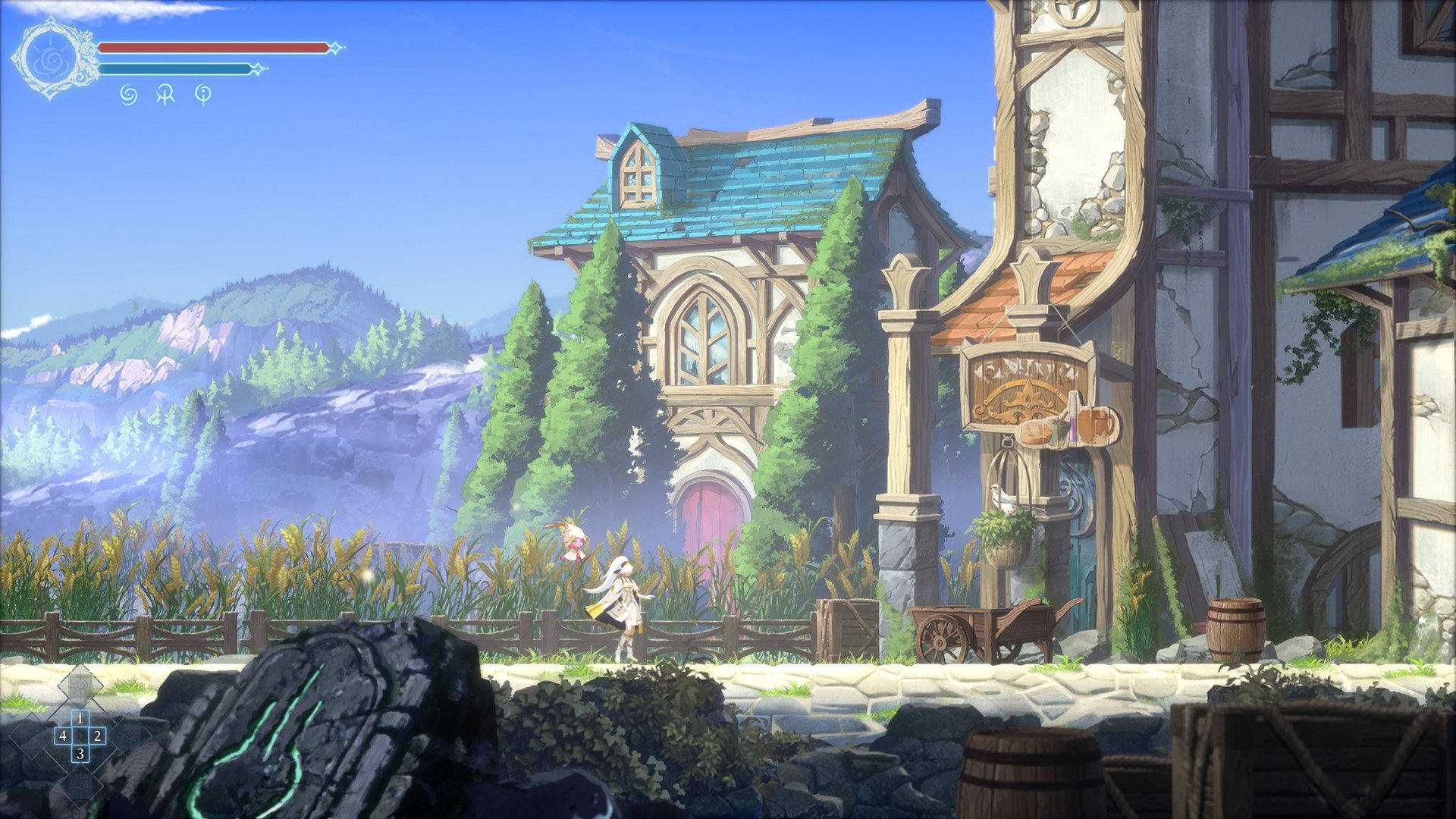 Afterimage is an upcoming Metroidvania title by Aurogon Shanghai. The 2D game features non-linearity and an expansive environment to explore and uncover hidden treasures. Moreover, the game showcases a gorgeous hand-drawn backdrop that makes up the mystic world of Engardin.

Players can traverse the treacherous environment filled with enemies and hard-knock bosses. Furthermore, the game combines RPG elements with Metroidvania for fast-paced action and a captivating storyline in the derelict fantasy world. In a press briefing, Michael Yang, Aurogon Shanghai’s executive director, said, “The world of Engardin is full of magic and mystery.” 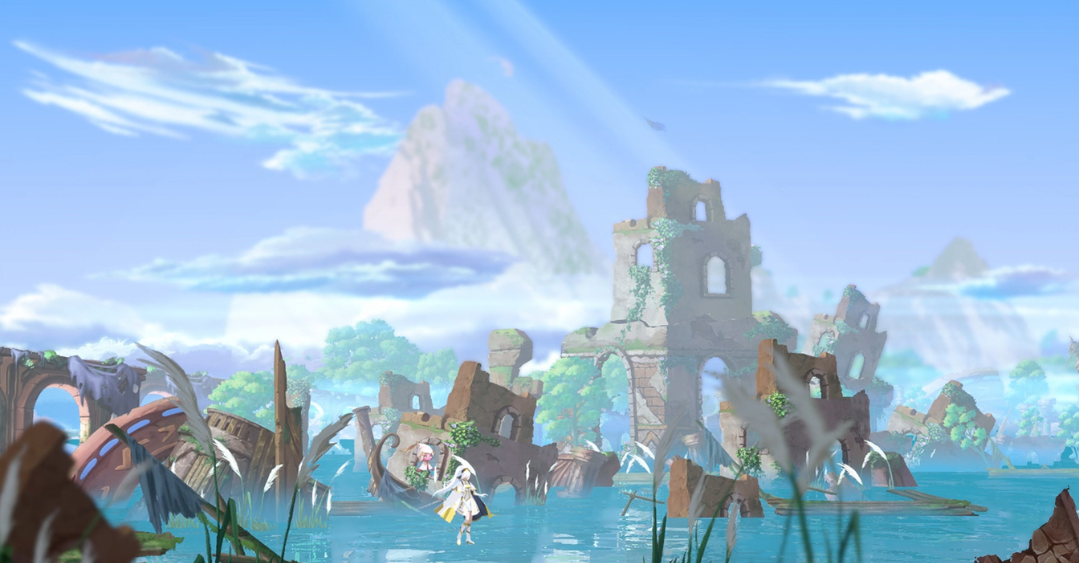 The story takes place in Engardin. A pleasant and rich world created by a supreme deity. The deity then instructs the antediluvian guards to watch over Engardin and maintain tranquillity. However, soon after, the humans waged war over the gigantic beasts to pillage all gifts the deity bestowed on them. As if that wasn’t enough, the humans took things a notch higher by performing a ritual to open the Gate to the Sea of Souls forcefully. This leads to a cataclysmic event known as “The Razing” that threatens the existence of humankind.

Soon after, a colossal explosion ensues, and the outcome is mystic deities wage war on the remaining human settlements. In the middle of the chaos, Renee, an amnesiac girl, emerges from the city’s ruins. With no recollection of her past, she ventures on a journey to uncover the truth and retrieve her mentor.

Here’s the story as shared by both Aurogon and Modus:

“Years after the cataclysm called “The Razing,” which nearly brought an end to human civilization, mystic forces suddenly assaulted humankind’s remaining settlements. Seeking to investigate these attacks, an amnesiac girl named Renee bid farewell to her destroyed the village and embarked on her journey to discover the truth, inexplicably setting into motion a series of events that will determine the fate of the new world.” 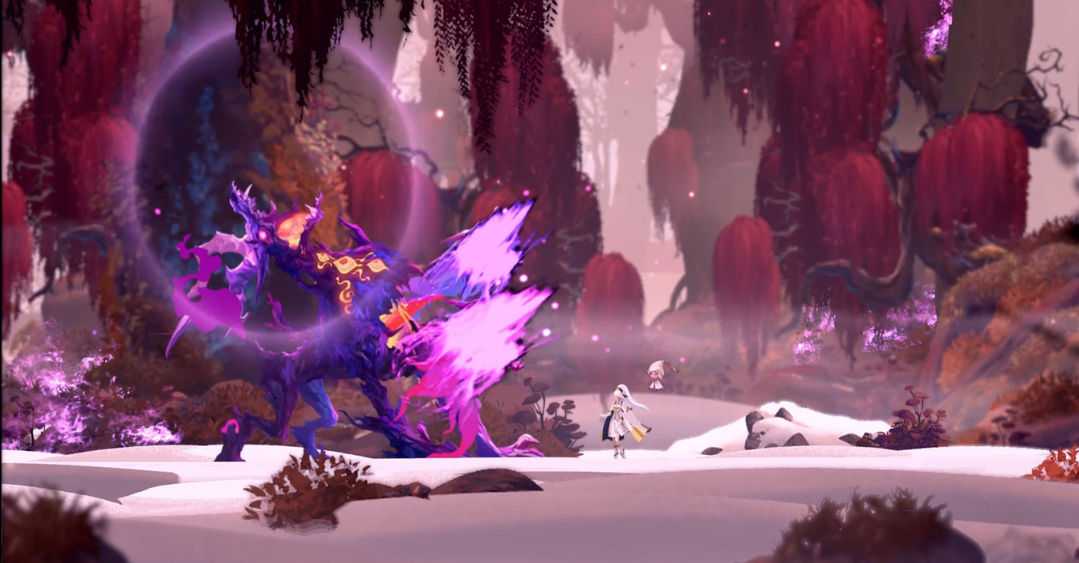 Being a Metroidvania game, you should expect endless traversing in the non-linear environment. However, do not be fooled by the sublime beauty the hand-drawn semi-open environment provides. Over 150 enemies are lurking in the shadows, awaiting your appearance. But the journey also holds plenty of good surprises. Get to uncover over 200 items locked in chests from six different classes. These items add to your skills and combat action.

Moreover, there are 15 unique environments to explore. Each zone holds a different cluster of enemies and gameplay mechanics. The zones have deep secrets to uncover and find how the areas are interconnected.

The best part is, you get to customize your play style. The game generously offers you an arsenal of weapons or magic builds to locate as you traverse the semi-open world. The weapons are divided into two groups; main and sub-weapons. Each main weapon features special attacks, which you can upgrade using the talent tree. Sub-weapons vary in function and also give you a variety of additional bonuses. You can find weapons in chests or from merchants. Alternatively, you can access them by completing quests or defeating bosses. Choose your weapon and equip yourself with skills to become Engardin’s most fearless warrior.

Furthermore, you can earn points by taking down enemies and filling your bestiary. You can then use the points to purchase upgrades. 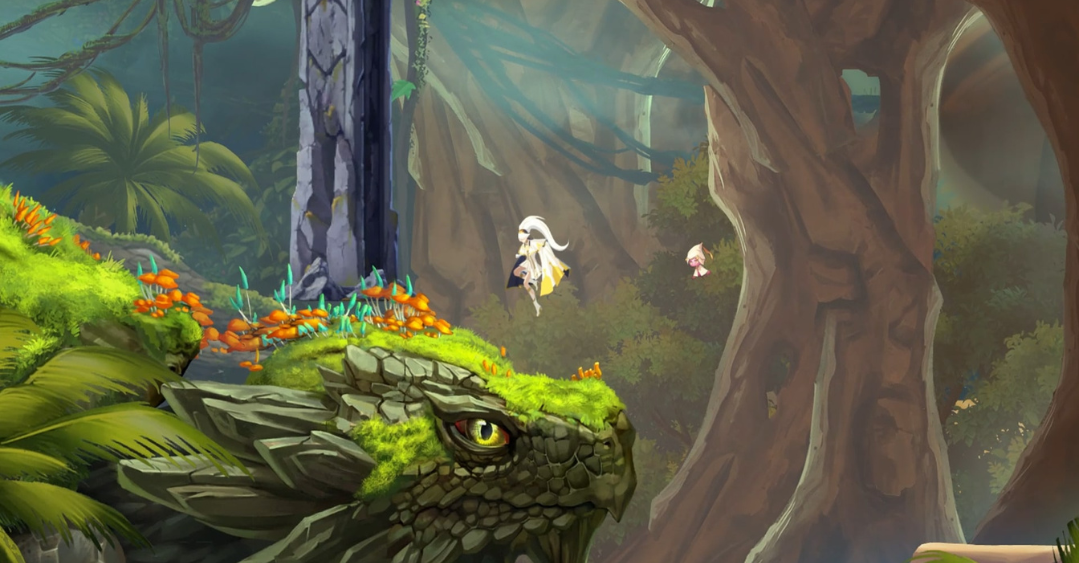 Aurogon Shanghai is partnering with Modus Games as the game’s publisher. With an excellent track record and massive experience with indie games, we only assume the partnership’s brainchild will rock the gaming industry and raise the bar as an indie title.

The game’s development started in 2019. The developers had one thing in mind: to create an impressive medieval fantasy world with a deep history. It seems they hit the target. A peek into developers’ shared details reveals the intricate interconnectedness of the 15 distinct areas.

Moreover, the art team revealed that their goal with Afterimage was ambitious. By creating different zones with distinct enemies and gameplay mechanics, developers give players a lot of variety in terms of characters and settings. Also, the meticulous creation of characters and settings enriches the gameplay. Players get to experience an immersive wanderlust experience thanks to the breathtaking backdrop.

To further give you an idea of what to expect with Afterimage, Modus Games released a 1-minute 6-second trailer on their YouTube page. The trailer provides a glimpse of the characters and gameplay. It also showcases extreme RPG combat action. In case you missed it, you can check out the trailer below: 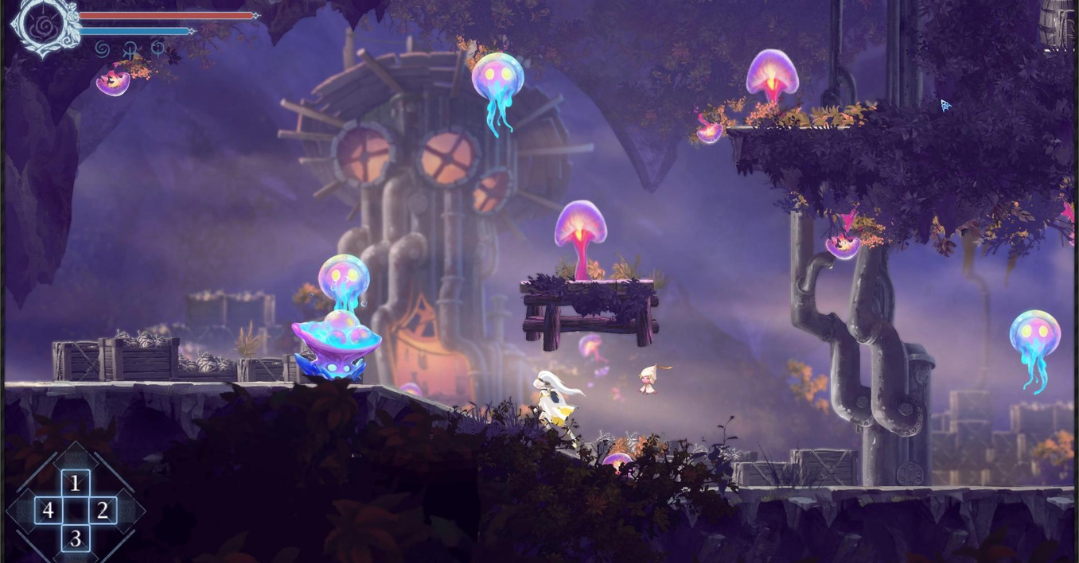 The game is set for release on April 25, 2023. The good news is that it’ll be a multiplatform release. The game will be available on PC, Nintendo Switch, PlayStation 4, Xbox One, and Xbox Series X/S.

Are you curious to learn more about the upcoming title, Afterimage? You can keep up with the game’s official social media account here. Moreover, you can also follow the game’s publisher, Modus Games, for the latest updates. However, before it makes its debut, we’ll be sure to let you know about noteworthy details right here on gaming.net.

So, what’s your take? Will you be picking up a copy of Afterimage when it eventually releases? Let us know over on our socials here or down in the comments below.

5 Things We Want in Evil West 2