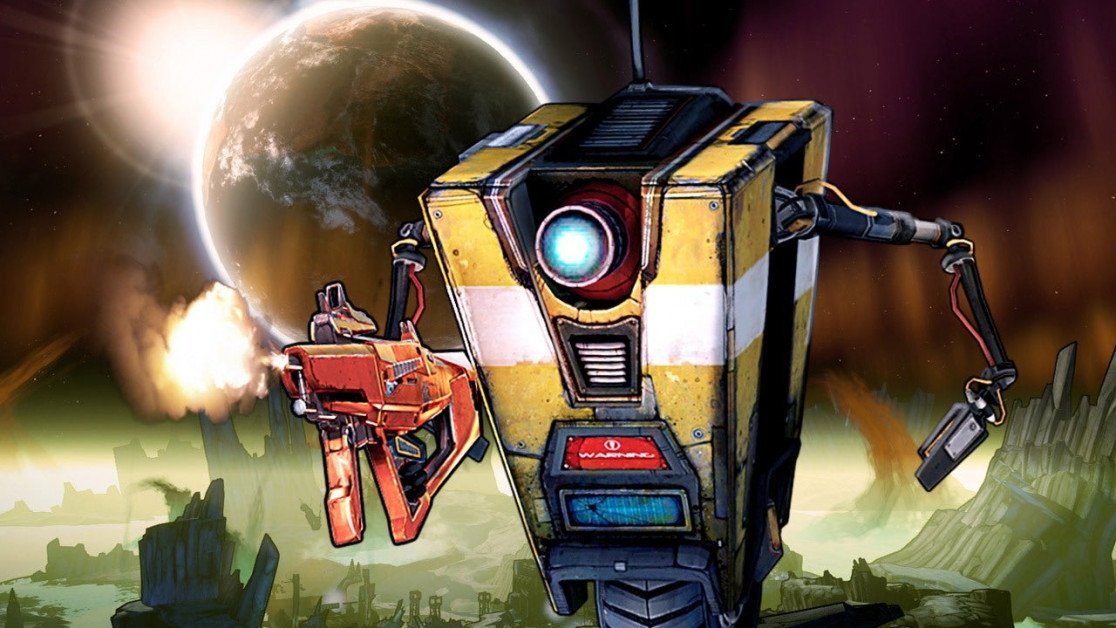 Ah yes, side quests. You either love them or you hate them. Or, you pretend they don’t even exist to begin with, as you likely brush shoulders with every helpless NPC that beckons for aid. However you approach it, there’s just no getting rid of them. They’re a huge part of the journey, and, more often than not, a worthy chunk of content that helps bridge a few gaps between the main narrative. Whether you choose to acknowledge them is another story, and, one that ultimately lies with your completionist nature or genuine intrigue.

Video game side quests have been evolving more and more over the years, with some packing in twice as much narrative as the main story itself. And believe us when we say, there are some out there that stand just as high as the actual plotline. There are, strangely enough, tiny adventures worth falling off the beaten path for, if only to fall into an entirely new rabbit hole for a while. And these, in our opinion, are definitely worth taking a detour for. If only to take a well-deserved breather from the sludge of the story. 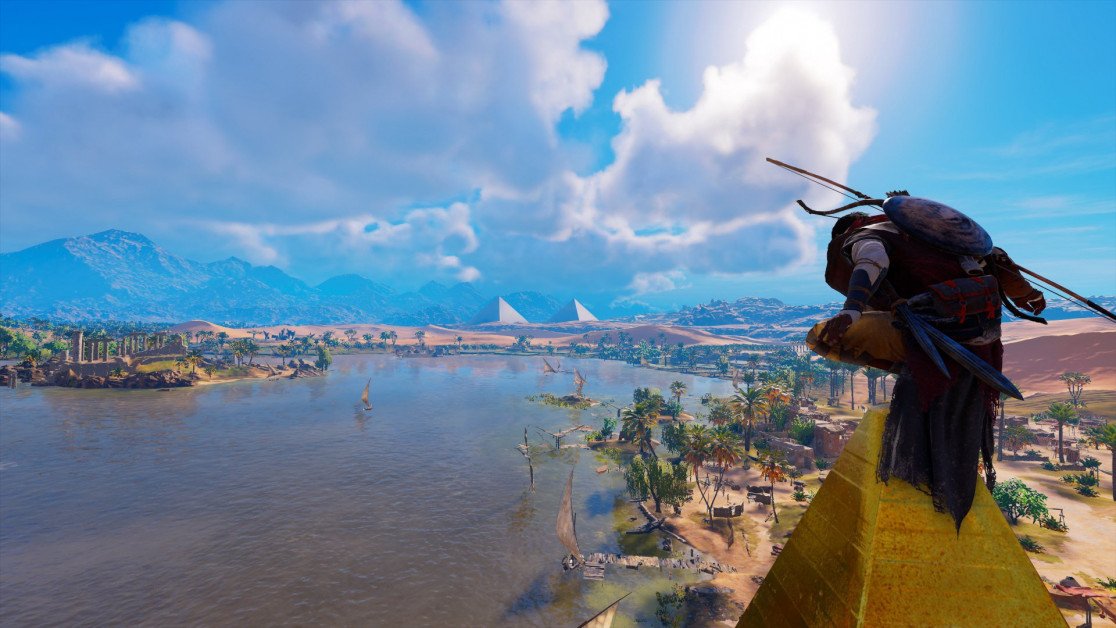 After collecting what felt like thousands of flags over the course of our Assassin’s Creed journey, Ubisoft needed to come up with something new, and something that would keep us exploring every square inch of the developed worlds. And the papyrus scrolls featured in Origins, thankfully, were exactly that. Finally, a series of collectables that actually held some sort of merit as opposed to just being pointless keepsakes.

Assassin’s Creed: Origins was an enormous leap in the right direction for Ubisoft. Compressed cityscapes were out, enormous open worlds were in, and so followed a full-fledged narrative with hundreds of additional hours of content. And the many papyrus scrolls that filled the map were a huge part of that, with some genuinely intriguing puzzles and lofty payoffs. Plus, location-wise, each scroll offered a visually stunning backdrop with perfect opportunities to soak up the Egyptian atmosphere. So, definitely worth making a detour for, if only to crack a few mysteries. 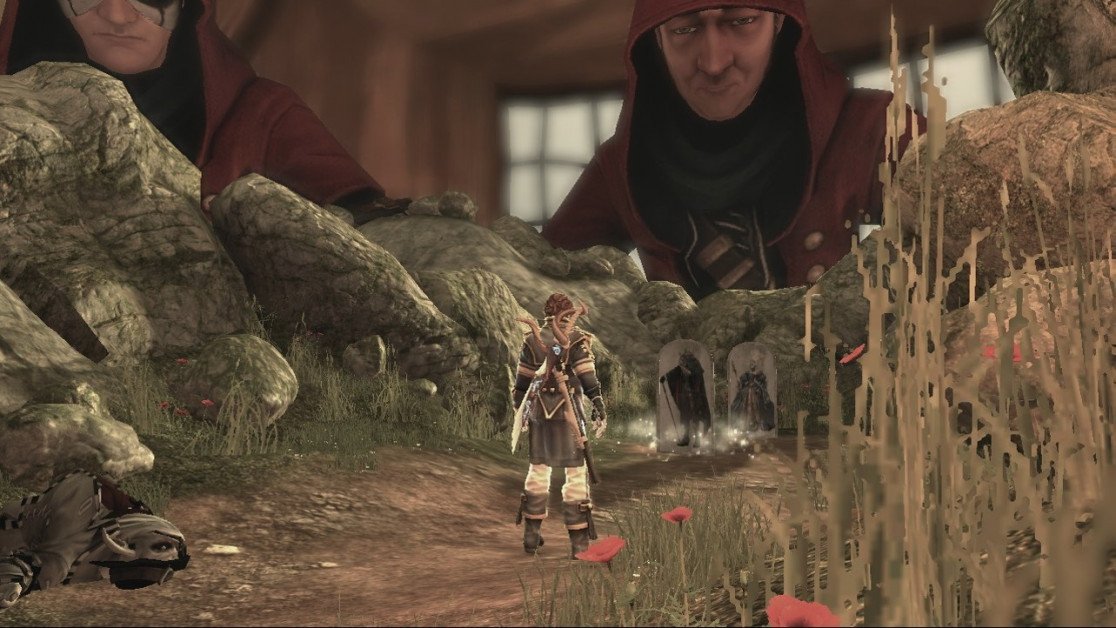 Fable has forever thrived from pushing its distinctive humour into the many chapters it hoards, with quests and characters that are often far more memorable than the protagonists themselves. One of the perfect examples of this was the side quest Hollows & Hobbes, which made quite the impression in Albion’s third tale, Fable 3.

If you’re a fan of Dungeons and Dragons, then Hollows & Hobbes will immediately ring a few bells as you sink into its narrative. The only thing is, you’re a pint-sized pawn on the board, and you’re playing under the DMs command. From the moment you’re shrunken and thrown into the map, you’re latched with one goal and one goal only: to save the princess. To do so, you’ll have to fend off whatever the three towering enthusiasts hurdle at you. So, although a relatively simple story arc, its innovative design definitely stands out as one of Albion’s most entertaining segments. 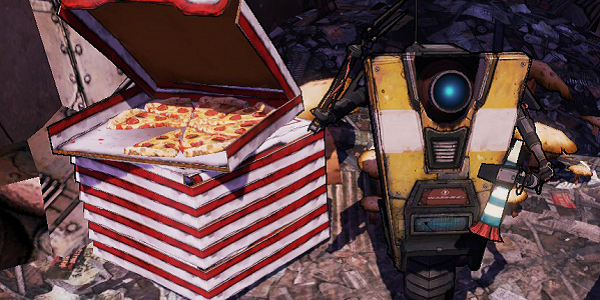 Speaking of entertaining segments, Borderlands 2 held one of the best to date, and, it all stemmed from one of the worst, albeit weirdly charming birthday parties in the world. Claptrap, being one of the most iconic faces in not only Borderlands — but also gaming as a whole, owned up to having one of the best side quests ever made. Nestled with waves of belly-laughs and emotion, the loveable bot’s annual celebration turned up trumps, resulting in one of the most memorable quests on the whole of Pandora.

Lumbered with the task of assembling Claptrap’s birthday bash, you’re asked to hand out invitations to some of the biggest names on Pandora. However, despite your best efforts, the party falls flat, with you being the only one in attendance. Following on from the flat out failure, you’re left to enjoy the birthday bots company, complete with back alley pizza and one-liners for all the while you choose to wear a birthday hat. And although it lacks any form of challenge, it’s still one heck of a side quest, with a well-scripted narrative to bolster it. 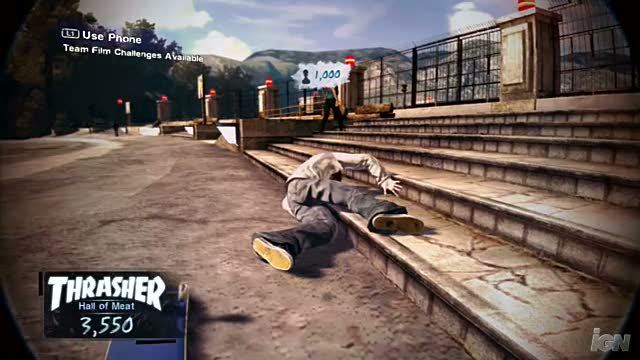 Although EA Black Box was able to design one of the most lifelike skateboarding experiences of all time, they themselves knew that logic alone wouldn’t be enough to keep the series afloat for future chapters. That’s why Skate 2 introduced Hall of Meat, a thread of challenges that dared to break the immersion and go all-in with some absolutely outrageous gameplay. Gameplay that, weirdly enough, just involved breaking your bones in the most imaginative way possible.

While you could easily bypass the Hall of Meat segments in both Skate 2 and 3, most fans tend to give it a whirl — if only to put their characters through complete and utter torture for the sake of it. But then, buried beneath the blood and broken bones lies a genuinely addictive experience, and one that any newcomer will enjoy for hours on end, just to rack up as many points and injuries as possible. Whether it’s launching yourself off a building or cartwheeling into the arm of a crane, Hall of Meat can provide so many hilarious moments. And, it’s because of the laughs that each challenge delivers that we’re more than happy to put it up there with some of the most entertaining side quests ever made. 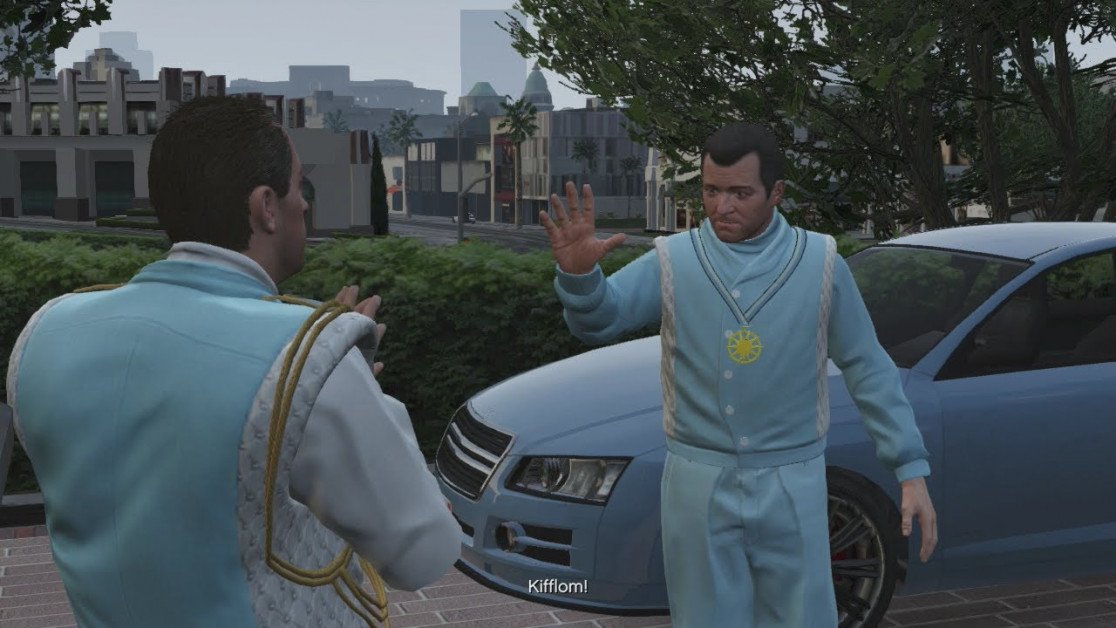 There’s no hiding the fact that Grand Theft Auto takes whatever opportunity it finds to take a wild stab at a real-life organisation. Facebook, Google – they’ve all suffered a blow to the head at some point or another, thanks to Rockstar and their tongue-in-cheek approach to reality. But, above all, the developer did go in hard with a parody on Scientology and other genuine beliefs, mainly with the side quest Epsilon Program, which hovers in the strangest corners of San Andreas with, believe it or not, an even stranger cult-like band of quest givers.

The plan is simple: join the Epilson Program. By joining, however, you are expected to carry out some pretty ludicrous tasks, with some that can even have you emptying your bank account to help strengthen the cause. But other than that, you can expect to walk aimlessly across scorching deserts for the sake of it, as well as wear baby blue attire to help represent the program. So, you know — nothing out of the ordinary. At least for Grand Theft Auto, anyway.

Games on Steam: Way of the Warriors