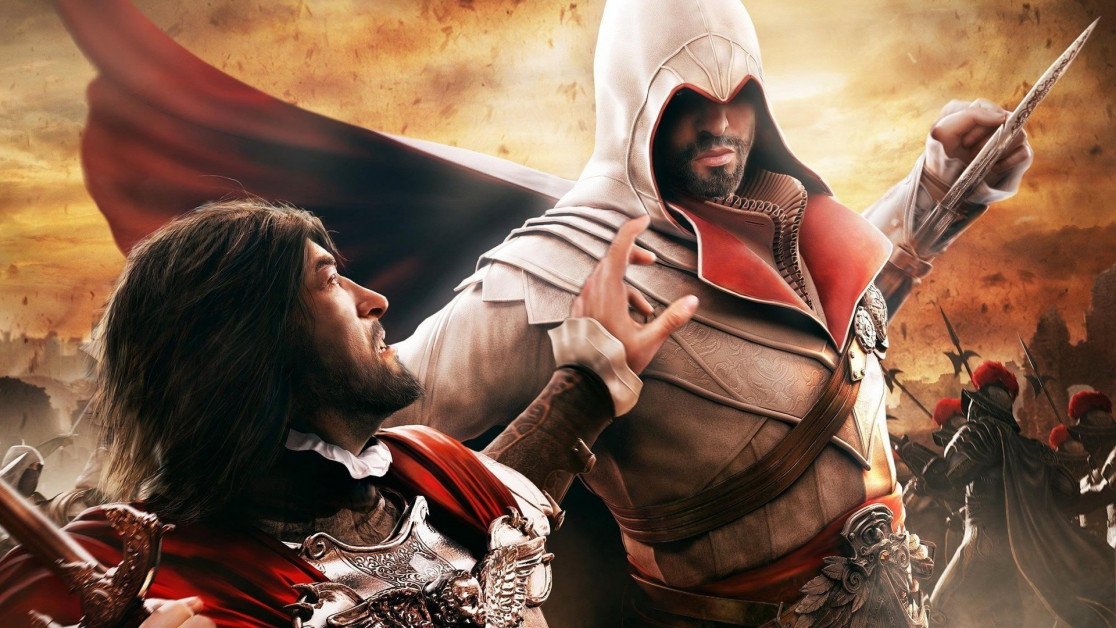 A total of fourteen Ubisoft games will lose their online functionalities and go offline on September 1, 2022.

To help pave the way for new projects, Ubisoft will be shutting down multiple online servers for a bunch of its older games. Of course, this comes as no surprise, as resources will need to be allocated to servers that harness a larger player base. So, in just two short months, fourteen games will lose their servers and all corresponding multiplayer functions.

Okay, so what are we losing this September? Well, here are the fourteen titles and the relevant platforms that will be getting cut from the Ubisoft family tree on the 1st.

What games are leaving on September 1st?

“Closing the online services for some older games allows us to focus our resources on delivering great experiences for players who are playing newer or more popular titles,” Ubisoft commented. “To help us achieve this, a number of older titles will be added to our list of decommissioned online services on 1 September 2022.”

Of course, owners of any of the above games will still be able to make use of the offline modes. Games like Space Junkies, being multiplayer only, on the other hand, will be completely unaccessible from September 1st onwards.

So, what’s your take? Are you sad to see any of the above games vanish from the Ubisoft servers? Let us know over on our socials here or down in the comments below.

New Silent Hill Game Could Be Revealed Next Week