The Wolf Among Us 2: Everything We Know - Gaming.net 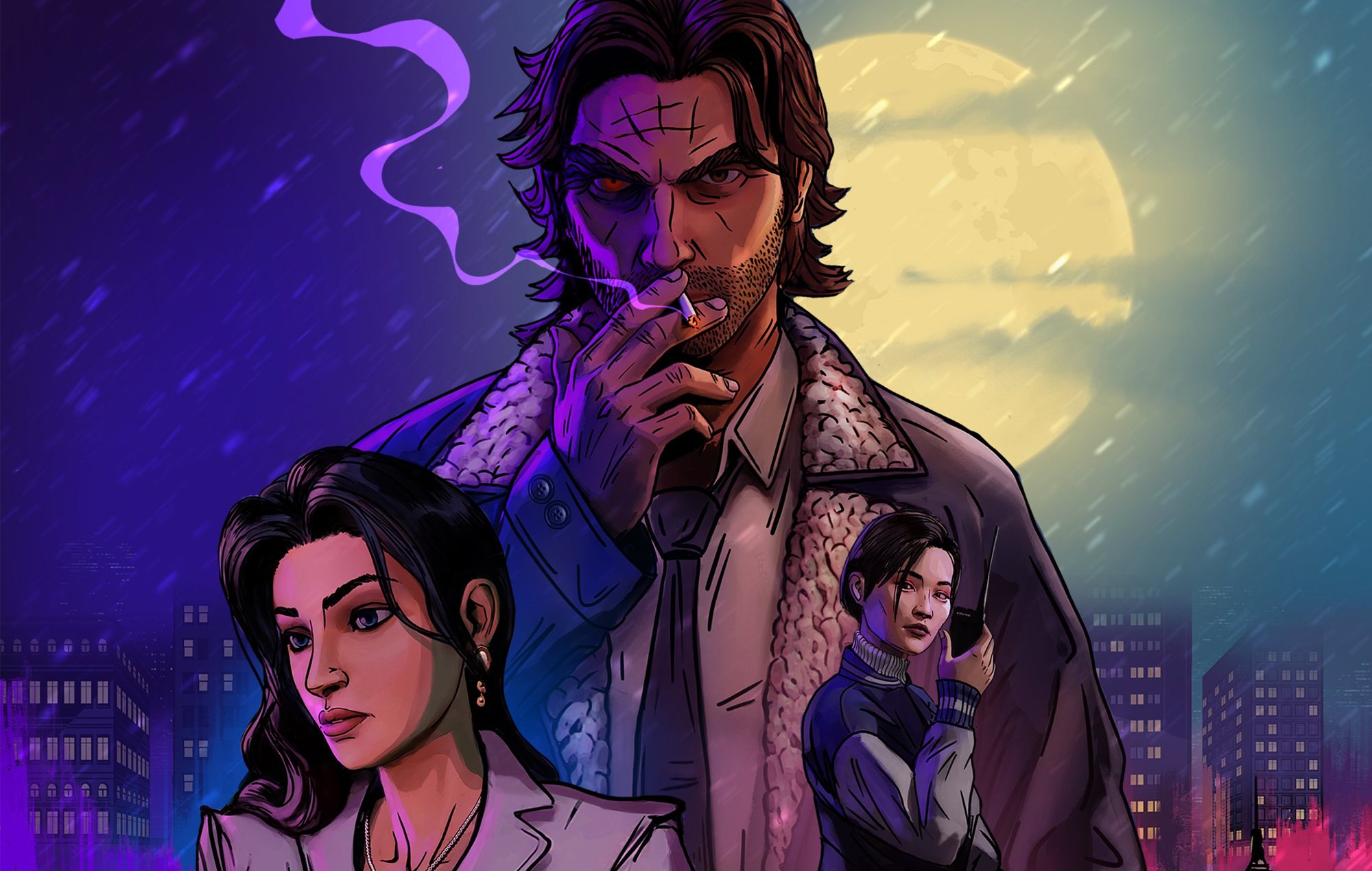 It’s been a long time coming, but after countless years of making itself scarce, Bigby Wolf and the rest of the folk over in Fabletown will be making a grand return in The Wolf Among Us 2, the follow-up season to 2013’s award-winning episodic drama. And the best part is, in spite of its ten-year stint of dipping in and out of the shadows, Telltale Games will indeed be returning to keep the torch alight and pilot the ship and all its bells and whistles.

So, what do we actually know about the second season of The Wolf Among Us? Do we need to work our way through a refresher course before heading back into Fabletown, or can we dive straight in on day one? Here’s everything we currently know about it, from its story to its gameplay, its platforms to its planned release window.

What Is The Wolf Among Us 2?

The Wolf Among Us 2 is an upcoming story-driven episodic adventure by Telltale Games, a studio best known for its lineage of iconic video game adaptations of blockbuster favorites, including The Walking Dead, Game of Thrones, and Guardians of the Galaxy. The Wolf Among Us 2, surprise surprise, serves as the second season of the fable-inspired award-winning anthology, and will once again bring the likes of Bigby Wolf and friends back for yet another whirlwind adventure across the neon metropolis known as Fabletown.

“Fairytale characters are real and walk among us in New York City,” the blurb reads in part. “Play as Bigby, “The Big Bad Wolf” and Sheriff of Fabletown, as you return to a gritty detective noir world where there are no fairy tale endings.” 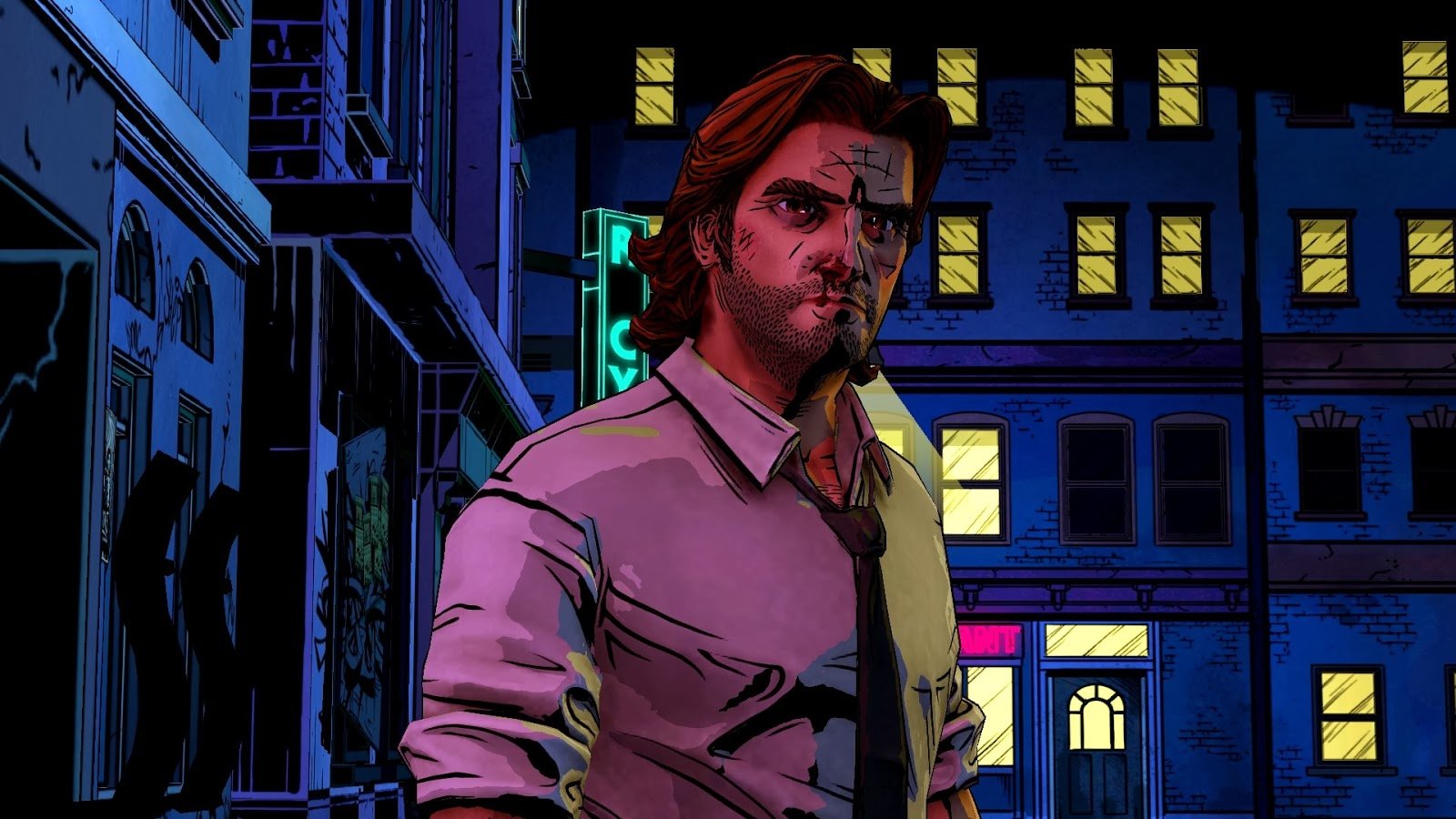 Set during the aftermath of the first game’s tale, The Wolf Among Us 2 will return to Fabletown, a neon metropolis in which fairytale creatures roam the streets under the guise of regular citizens. With a new threat on the horizon, and one that also just so happens to expose the truth behind said creatures’ identities, Bigby Wolf, Fabletown’s rebellious sheriff, must once again delve deep into the rabbit hole and solve a thread of mysteries before the city turns on its axis.

From the horse’s mouth: “The Wolf Among Us 2 picks up six months after the events of season one. It’s winter in New York City and a new case threatens to cross the line between Fabletown and the NYPD. How you choose to approach it could determine the future of the Fable community.” 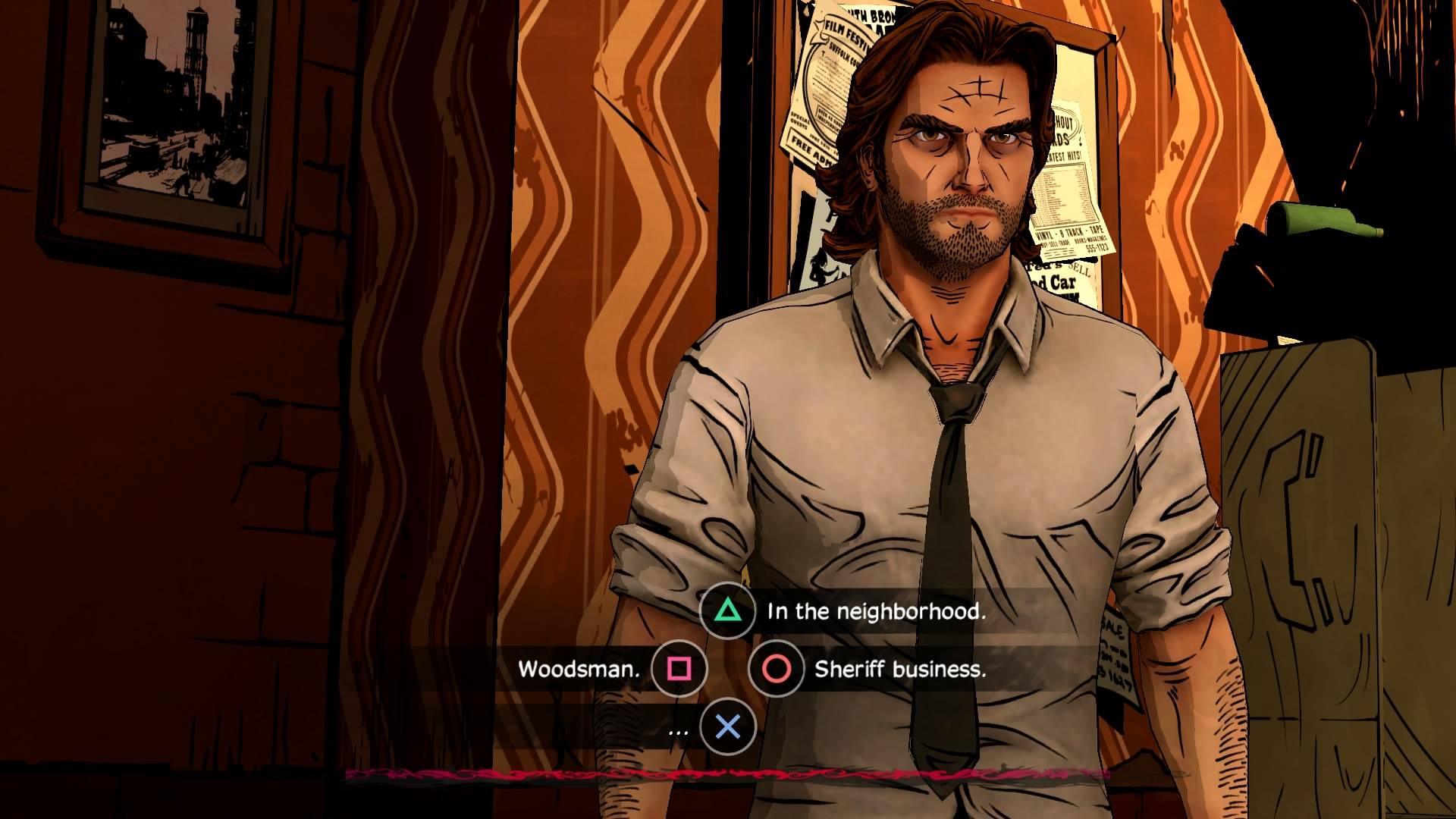 There’s this old saying: if you’ve played one Telltale game, you’ve played them all. And while that may be true in some respects, Telltale has definitely given its all in recent years to really expand its mechanical range, and has actually gone as far as to incorporate certain levels of interactivity that breach the usual dialogue-focused gameplay. And so, while you can definitely expect a slew of tailorable storylines and friendships, you can also expect to see plenty of QTEs, on-scene investigations, and even the odd shootout.

It goes without saying that, like most Telltale games, The Wolf Among Us 2 will not be the most physically taxing video game on the planet. It will, however, offer plenty of replayability, mostly through its countless dialogue choices and associated outcomes. And so, if you’re either a fan of children’s fables or Telltale Games’ style of direction, then you’ll no doubt enjoy just about everything that will come tied to The Wolf Among Us 2. 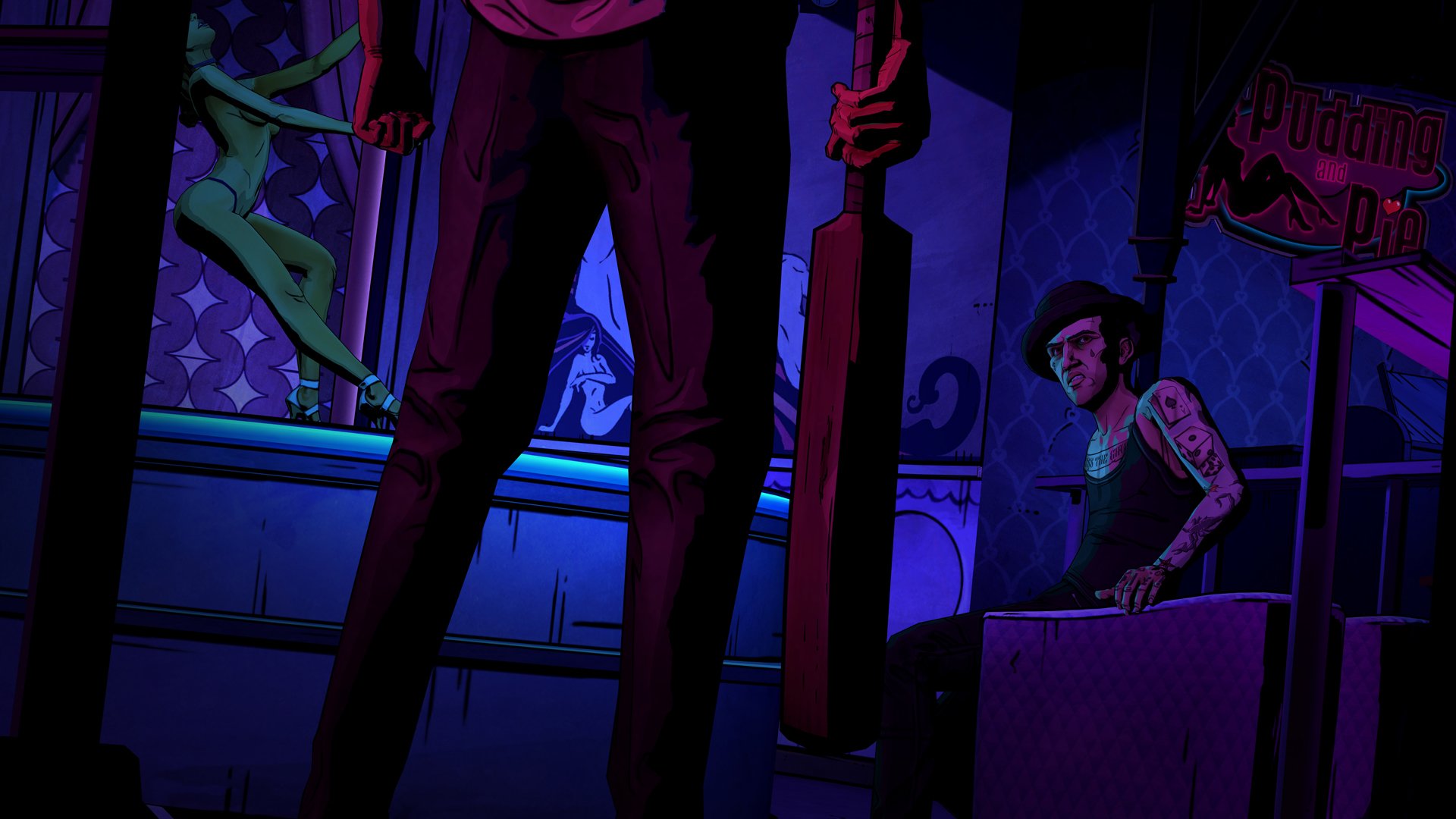 As one of the most requested sequels in video game history, it came as no surprise that Telltale Games wanted to bring a second season of The Wolf Among Us. Unfortunately for Telltale, though, it wasn’t meant to be, as the studio succumbed to closure in 2019, which in turn put a nail in the coffin for the proposed second season. It wasn’t until later that year that LCG Entertainment purchased the reins from the studio and revived its working titles that The Wolf Among Us 2 was put back into development. Since then, it’s been history in the making, really.

Yes, there is a trailer! Better yet, there are actually two trailers of The Wolf Among Us 2, the first being the announcement trailer that aired way back at The Game Awards 2019, and the second being the more recent overview that came out at the beginning of 2022. Curious to see it for yourself? You can catch the latest one featuring none other than Bigby Wolf himself in the video above. 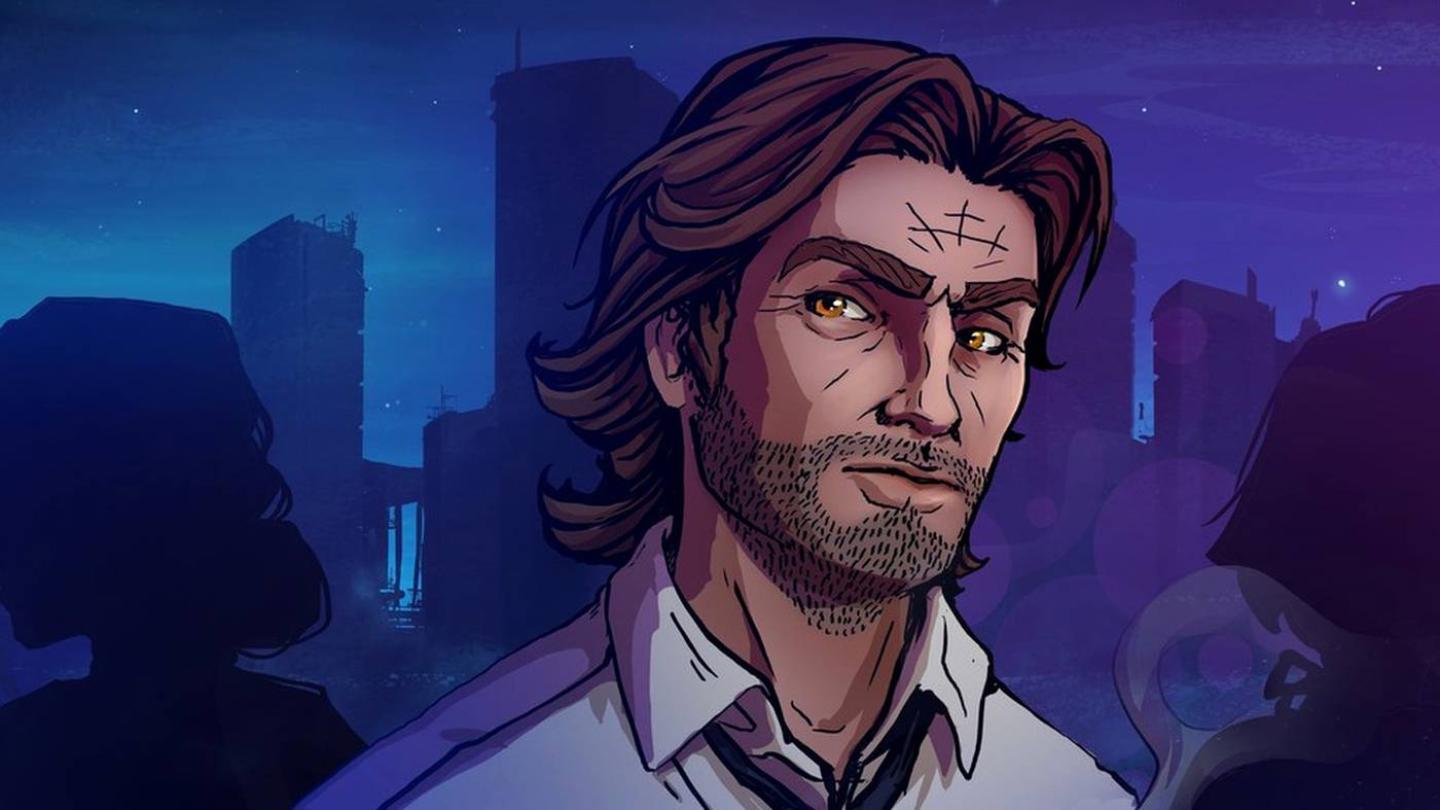 The Wolf Among Us 2 will be coming to Xbox One, Xbox Series X|S, PlayStation 4, PlayStation 5, and PC via Steam and the Epic Games Store at some stage in 2023. It hasn’t been said whether or not the second chapter will be coming to Nintendo Switch. That said, neither the first Wolf Among Us nor any Telltale Games IP have made their way to the Switch in the past, so it seems somewhat unlikely at this point.

At present, there is only the one edition available: the bog-standard digital one, which can either be pre-ordered, or added to your Wishlist on the Epic Games Store. To keep tabs on any special or collector’s editions, we strongly suggest checking in with the game’s update feed here.

For more information on The Wolf Among Us 2, you can follow the official social handle here. If anything happens to pop up before its launch, we’ll be sure to let you know all the details right here on gaming.net.

So, what’s your take? Will you be picking up a copy of The Wolf Among Us 2 when it releases later this year? Let us know over on our socials here or down in the comments below.

Related Topics:The Wolf Among Us 2
Up Next

Witchfire: Everything We Know

Star Trek: Resurgence — Everything We Know