It would be unbelievable to some that The Witcher 3: Wild Hunt, released four years ago, would still be in high demand. But it seems that CD Projekt Red’s single-player masterpiece is still well into its prime. In fact, it is more popular on Steam now than it was at launch.

Community lead, Marcin Momot, revealed that of 29 December 2019, the most concurrent players on Steam was nearly 94,000. This broke the record set all the way back at the launch in May 2015, which was approximately 92,268.

New player record for @witchergame on @Steam, over 4 years after the release! ❤️ pic.twitter.com/mTGvmrMM5a

Many attribute the surge in popularity to the release of Netflix’s The Witcher, which came out on 20 December 2019. The series stars Henry Cavill as the stoic monster hunter, Geralt and is more heavily based on the books than the game. Though, the growing numbers may be from newcomers to the series trying to get more out of the franchise.

It was also in 2019 that CD Projekt Red undertook the port of The Witcher 3: Wild Hunt to the Nintendo Switch. While it was thought to be an ambitious port, The Witcher 3: Complete Edition grew favor from fans and critics alike. There was a noticeable graphical downgrade from its PS4 and Xbox One counterparts, at 540p on handheld mode and 720p. Though you can still get the glory of the Continent without any performance issues. Fans of the Witcher games can also come away with further good news as the author of the books, Andrzej Sapkowski, and CD Projekt Red had come to an amicable agreement. In a press release, the studio says “The agreement satisfies and fully clarifies the needs and expectations of both parties, past, and present, and sets out a framework for the future cooperation between the two sides.

The agreement grants CD PROJEKT new rights, as well as confirms the company’s title to “The Witcher” intellectual property in video games, graphic novels, board games, and merchandise.”

For those unaware, Sapkowski had written the books in the ’90s. Around the mid-2000s, CD Projekt Red had acquired the video game rights for the series. Sapkowski refused a profit-sharing agreement and sold it for a lump sum of $9,350. While the first two Witcher games sold decently, the Witcher 3 was a blockbuster success. Sapkowski told Eurogamer  in 2017 “I was stupid enough to leave everything in their hands because I didn’t believe in their success.” 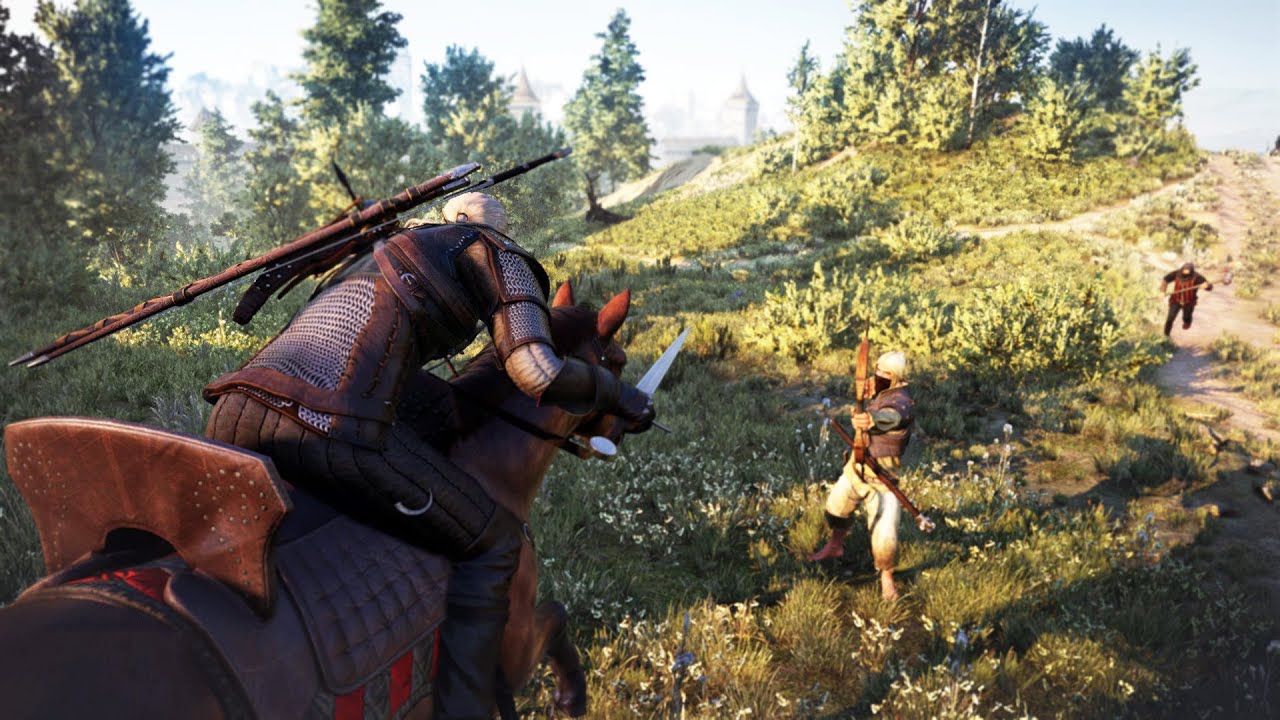 Sapkowski demanded 6% of lifetime profits for the series, which amounted to $16.11 million from The Witcher 3 alone. CD Projekt Red refused but said it wanted to resolve this dispute amicably if possible.

Now with the renewed agreement between Sapkowski and CD Projekt Red, the possibility of a Witcher sequel in highly speculated. CD Project Red also has its hotly anticipated Cyberpunk 2077, starring Keanu Reeves, releasing on April 16.

CES 2020: What to expect from the world’s largest technology event