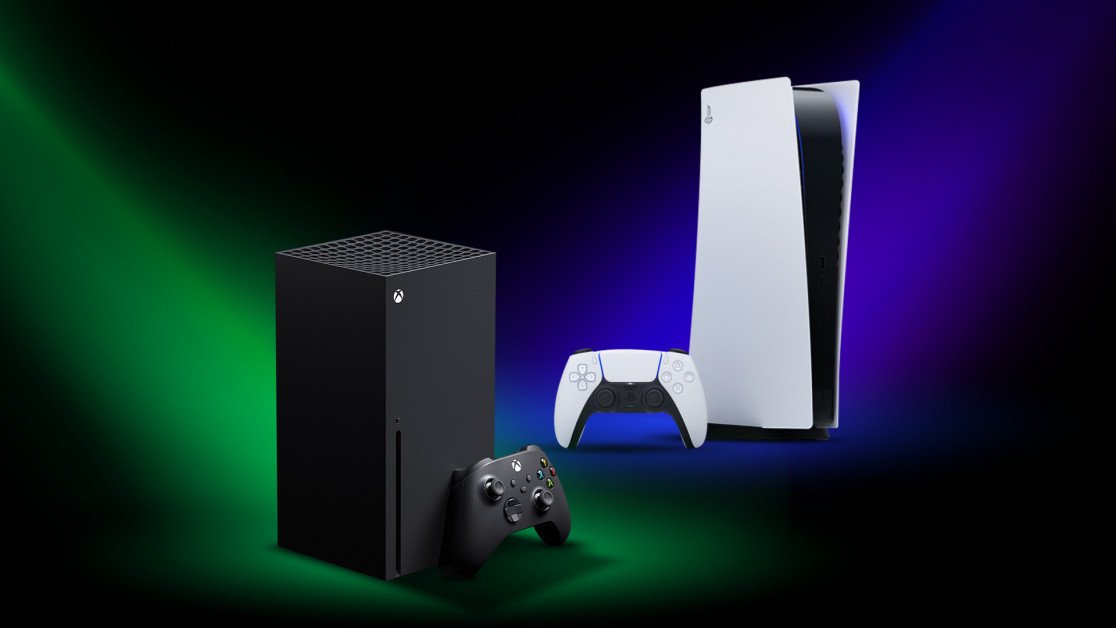 After two painstakingly dull years of trying to get so much as a pinky on either a PS5 or an Xbox Series X, gamers can now rest easy knowing that the scalper bots have finally lifted the white flag.

It’s been two years since the latest gaming consoles came to the table, and not once has the market made it easy to purchase either the PlayStation 5 or the Xbox Series X. The blame herein mostly lies with those who have spent every waking moment gathering stock and then choosing to sell it at ludicrously high prices. As a result of these so-called scalper bots, genuine gamers have had trouble trying to get their hands on one, which has of course led to wide-scale frustration.

Can You Buy a PS5 or Xbox Series X Yet?

Well, 24 months have passed, and it’s finally looking as if the stock shortage is well and truly over. And while there are still a select few who are trying to exploit the vulnerable on auction sites like eBay or Craig’s List, the vast majority of online retailers are indeed beginning to sell both consoles at the standard day-one price, which is $499 for either the PS5 or the Xbox Series X.

Of course, scalper bots aren’t entirely to blame here. Let us not forget that both Xbox and PlayStation had the initial struggle of trying to manufacture enough chips, which in turn made production of the Xbox and PlayStation grind to a halt. But if what the shelves are showing is true, then all of this could finally be over, meaning you should be able to head out and pick up either console without issue. Here’s hoping, anyway!

So, what’s your take? Will you be picking up a PS5 or Xbox Series X now that the stock shortage has come to an end? Let us know over on our socials here or down in the comments below.

The Day Before Has Been Delayed…Again