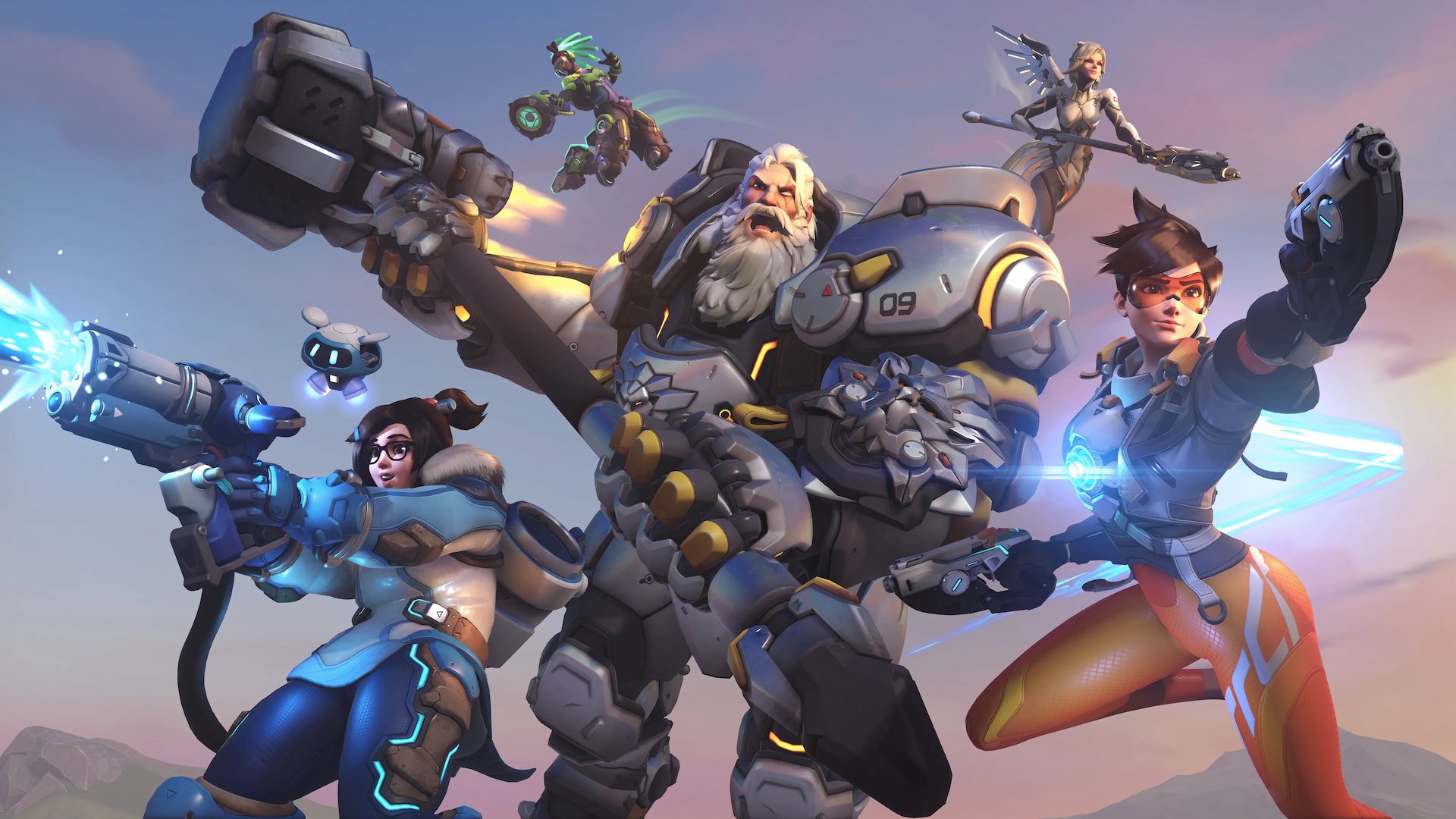 In today’s age of PC gaming, there are so many free online multiplayer games to play, you don’t even have to spend money to enjoy the best PC gaming has to offer. Now, it is easier than ever to find a top-tier game that you and your comrades can quickly get on and enjoy together. With a ton of new and exciting titles spanning every genre. Granting players more variety of free online multiplayer games than ever before. But with so many to choose from, which one should you try first?

We aren’t talking about your long-running, typical World of Tanks or League of Legends too. Some of these games were released just this year and have already made a name for themselves as the best free online multiplayer games to play on PC. So, for those looking to save money while still getting the most out of gaming, keep reading because this list has you covered with the best free PC games.

Enlisted quickly made its way up the free gaming charts as one of the most realistic FPS WWII games to play. Developed by Darkflow Software, Enlisted is a squad-based multiplayer tactical shooter. However, it does squad-based gameplay, different than most. You are the leader of your four-man Squad in Enlisted; the other three players are NPCs. They will obey your every command as you lead them into battle. If you die, you will assume the role of another member of your squad. Only after you’ve exhausted all of the members of your squad must you wait to spawn with a fresh squad.

Enlisted has also gained a lot of popularity due to its historical accuracy. All the weapons and equipment in the game are based on real-life models. That also goes for the tanks, vehicles, and aircrafts in the game. Furthermore, the maps and battles you fight in are based on real campaigns that took place during WWII. So, for those wanting the most realistic and intense free online multiplayer FPS on PC, Enlisted is one of the games headlining the way.

MultiVersus – Official Cinematic Trailer - "You're with Me!"

Have you ever thought what a fight between Harley Quinn and Arya Stark would be like? Or Batman and Lebron? The answer is most likely no, but Player First Games did, and they used the concept to create Multiversus, the best fighting game of 2022. That’s not just our opinion; Multiversus was named Fighting Game of the Year at the Game Awards in 2022. What makes it all the better is that it’s completely free to play.

Featuring a roster of 23 iconic fictional characters, Multiversus lets you play out the fights, you can only dream would have happened. With players like Shaggy, Tom and Jerry, Rick and Morty, Bugs Bunny, Wonder Woman, and so much more. What’s even better, is that they contain a skillset of moves that fall right in line with their character. Allowing you to feel and play the part of your fighter. When it comes to free online multiplayer fighting games, Multiversus is without a doubt the best of 2022 and most likely of 2023 as well. As a result, this is one platform fighter you don’t want to miss out on experiencing.

There are a lot of free MMO titles to dive into. However, one of the best free online multiplayer games this year in the ARPG/MMO genre is Lost Ark. This game is developed by a number of small studies, however, it’s one of the first games published by Amazon Game Studios. Originally headlined in South Korea in 2019, the game was so successful it came overseas to North America and started making waves on our shores in February 2022.

Many players consider the RPG and fantastical world of Lost Ark similar to what you get with the Final Fantasy series. While its action gameplay feels a lot like the Diablo series. Together these two mediums are making for one of the most compelling and engaging ARPGs of 2022. Needless to say, you can easily get addicted to Lost Ark and get carried away with the mass amount of content in the game. So, if you’re looking for a new free MMO to dive into, Lost Ark should be your number one pick.

Time and time again, Counter-Strike: Global Offensive (CSGO) proves to be the best tactical free online multiplayer of all FPS games. Not only has it dominated the Esports world for over a decade, but its player count and fanbase aren’t dying anytime soon. Teams of five players will take turns playing attack and defense in best of 15 or 30-round matches, with the goal of planting or stopping the bomb at one of the maps bomb sites.

What distinguishes CSGO from other tactical FPS games is that it includes some of the most intricate strategical gameplay. As a result, your utility such as stuns, smoke grenades, and molotovs are critical for capturing and holding sites. Then it just comes down to gunplay and hitting your shots, which is always an intense experience. Full of clutch and tense moments, If you haven’t played CSGO yet, this is one title that every FPS lover should consider playing.

One title many players have been waiting for is the second rendition of Blizzards Overwatch, simply known as Overwatch 2. There was a lot of controversy surrounding the switch from 6v6 to 5v5 and other in-game changes that the developers insisted on. However, on October 4, 2022, Overwatch was released as a free-to-play online multiplayer game for PC, and it did not disappoint.

Featuring three new heroes, a slew of new maps, and a ton of new game modes, Overwatch 2 is simply a better version of its predecessor. Though team-play is essential in Overwatch 2, when it comes to gameplay every match is a joy to play. And just considering how well Blizzard is known for fine tuning its titles, one of the best free gaming experiences you can get on PC is Overwatch 2.

So, what’s your take? Do you agree with our top five? Are there other free online multiplayer games that we should know about? Let us know in the comments below or over on our socials here!