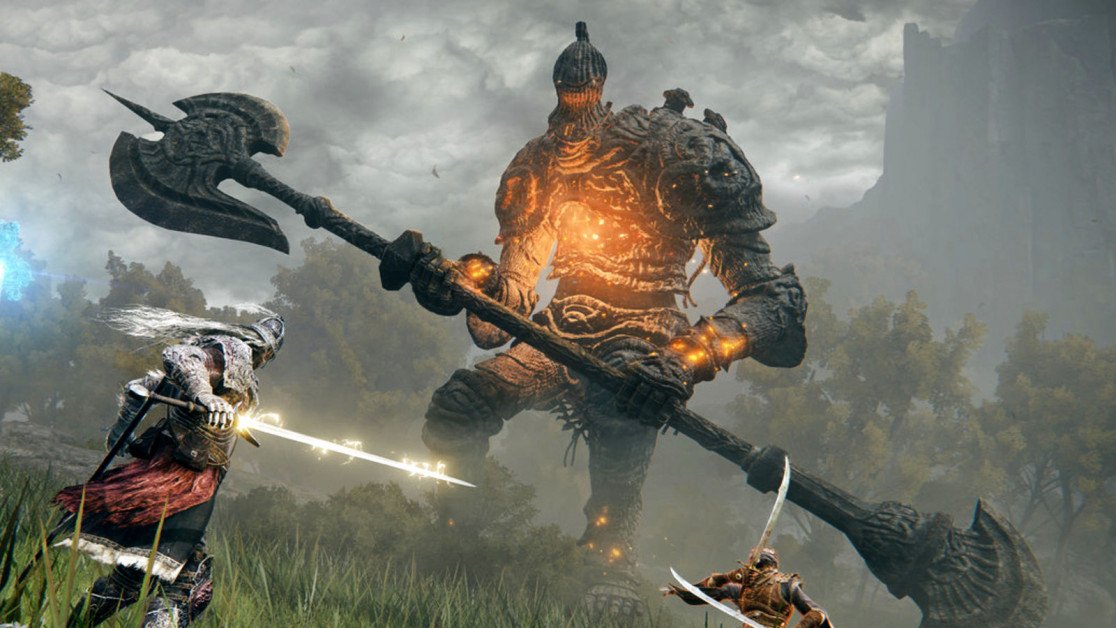 With easily over a hundred bosses in Elden Ring, it can be hard to narrow down your favorite. All are uniquely designed, with a diverse skillset that makes each fight an original experience. This is probably reminding you of some controller-breaking memories, but we aren’t here to rank the hardest bosses. Instead, we want to take in the whole experience and see which are the best bosses in Elden Ring.

These are bosses that have made for the most memorable moments throughout the game. So be aware of spoilers ahead because we need to break down what made these boss battles great. Everything is at play, from the arena, the soundtrack, even the boss design, and lore all makeup to define our top five best bosses in Elden Ring. 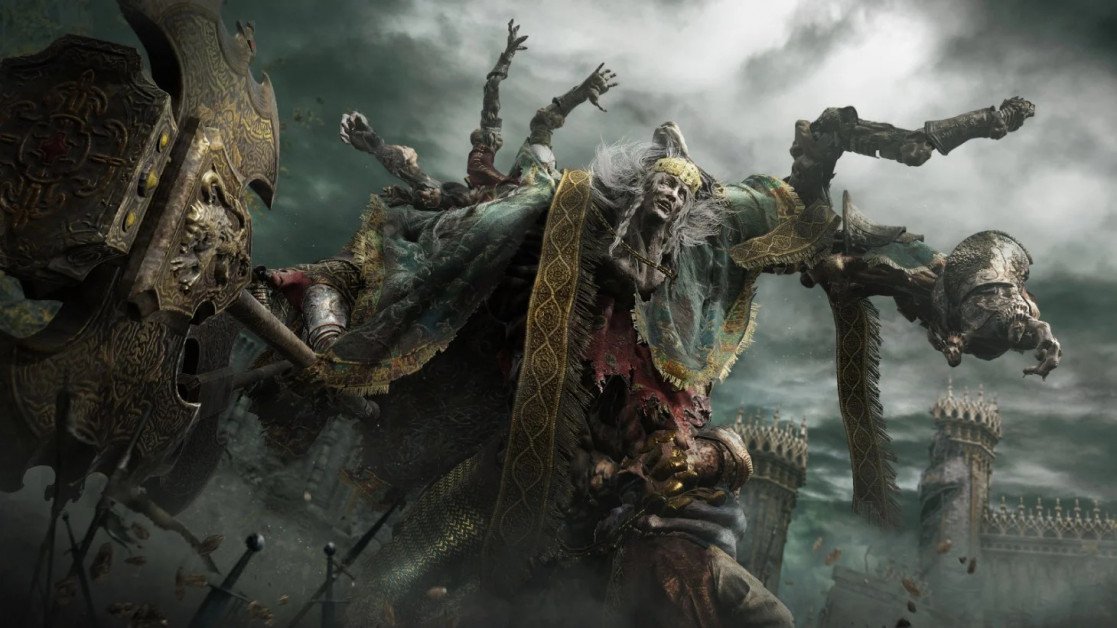 Remember how Elden Ring introduced you to the game? With a totally uncalled-for fight against the Grafted Scion, which inevitably one-shot us all. Well, that really was a precursor to hint at one of the first main storyline boss fights, Godrick the Grafted. Albeit it, he may be one of the most disturbing bosses with the distortion of limbs coming out of his body, but he was a memorable fight. Even if it killed you, it was a rush to see Godrick fly sky high into the air and come spiraling down in a fury.

It makes for a great first half of the fight, but then the ante is upped when Godrick chops off his own hand and replaces it with the head of a dead dragon. It’s one of the most memorable early-game moments that felt incredibly rewarding because you got to choose between Godricks Grafted Dragon, and Axe of Godrick after defeating him. There’s no doubt that after stomping this boss all the nostalgia of FromSoftware games comes back. From that moment on, you’re fully invested for the long haul, making Godrick one of the best early game bosses. 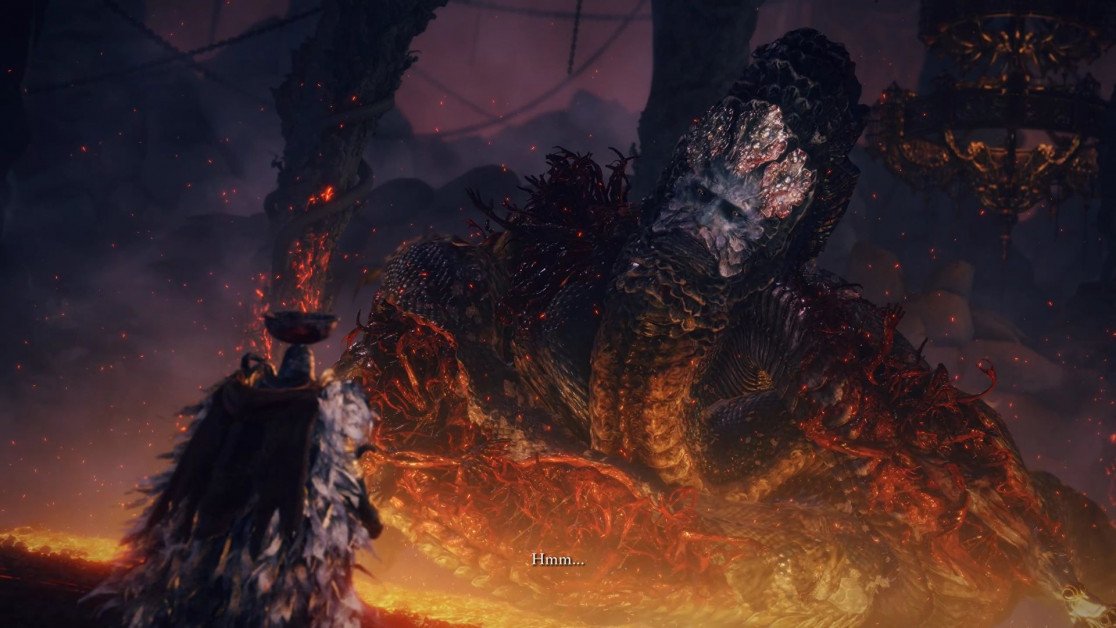 If you want to beat the main story in Elden Ring, you will have to face a bunch of nerve-racking bosses. One that definitely stands out above the rest in terms of getting your heart racing, is Rykard Lord of Blasphemy. You enter into a searing hell-bent battlefield, which immediately makes for one of the best boss fight arenas in the game. Then slowly as you approach, you get to see the sheer monstrous size of the God-Devouring Serpent. Your only thought is, how am I possibly going to defeat that?

Well once you do, you only buy yourself into the second stage of this fight. Then comes one of the best cutscenes of all boss fights. Tiny little you standing in the corner next to Rykard, who has unveiled his face and towers over you. You’re already in disbelief, and then he just has to bring it a step further by tearing a giant flesh-ridden sword out of the serpent’s mouth. There are so many jaw-dropping moments in fighting Rykard, that it simply deserves a place as one of the best boss fights in the game. 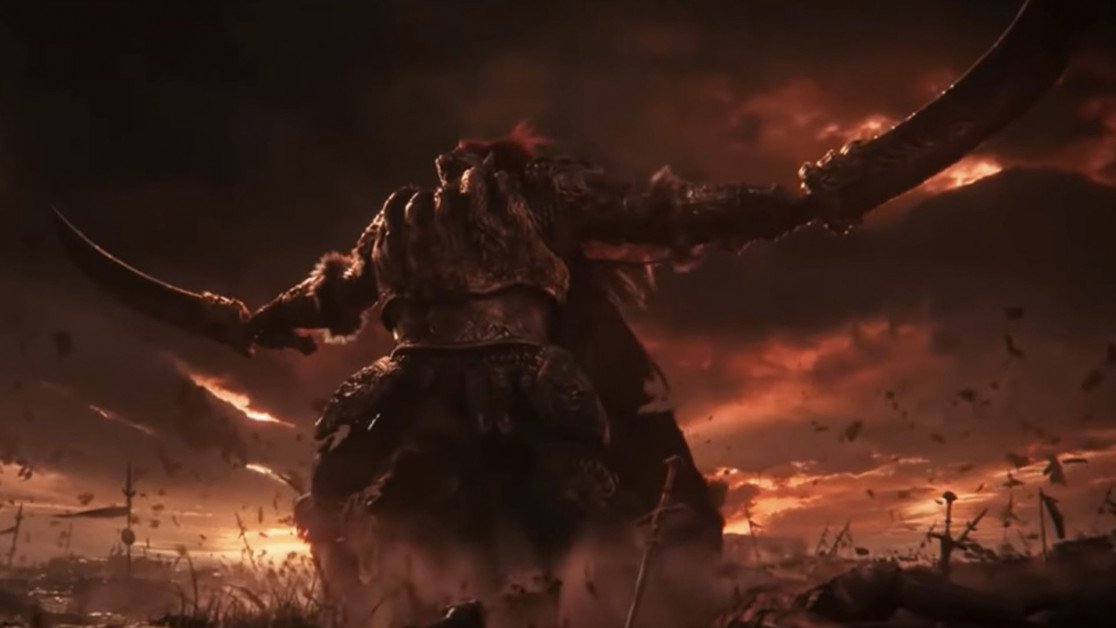 Have you heard about the festival? Expectingly most of us were confused when we heard there was going to be a party, but surely we were all ready to celebrate. After all, Caelid is a monumental step in the game’s progression. So what better way to celebrate in Elden Ring, than one of the best boss fights in the game.

Right from the get-go, the mood is set as Radahn fires massive arrows at you, while you charge at him all the way across the open battlefield. It’s one of the best “movie-like” moments in the game and pushes your adrenaline through the roof. However, the fight is only made more movie-like once you summon all the party-goers to help you defeat the boss. Then you see other tarnished sprinting beside you as you speed up, charging headfirst into Radahn. It’s a rare video game moment that makes for one of the most memorable in Elden Ring. With that being the case, Radahn surely takes a seat for one of the best bosses in Elden Ring. 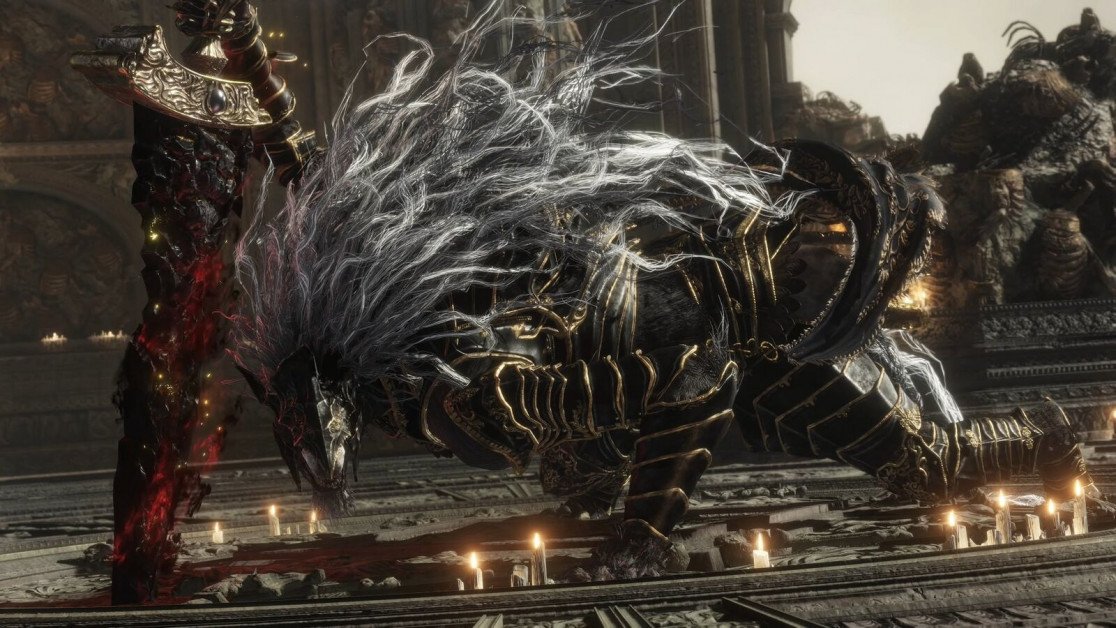 This cutscene alone stands as one of the best in the game. You only get to see the back of Maliketh as his cloak burns into ashes in the wind, and then as he reveals himself the soundtrack picks up and matches the intensity of Maliketh’s manner. It’s one of the greatest soundtracks of any boss battle in the game and only enhances the epic atmosphere. There’s so much this fight offers, from the arena, soundtrack, to even the Maliketh’s evil persona, it’s surely one of the best bosses in Elden Ring.

1. Astel, Naturalborn of the Void 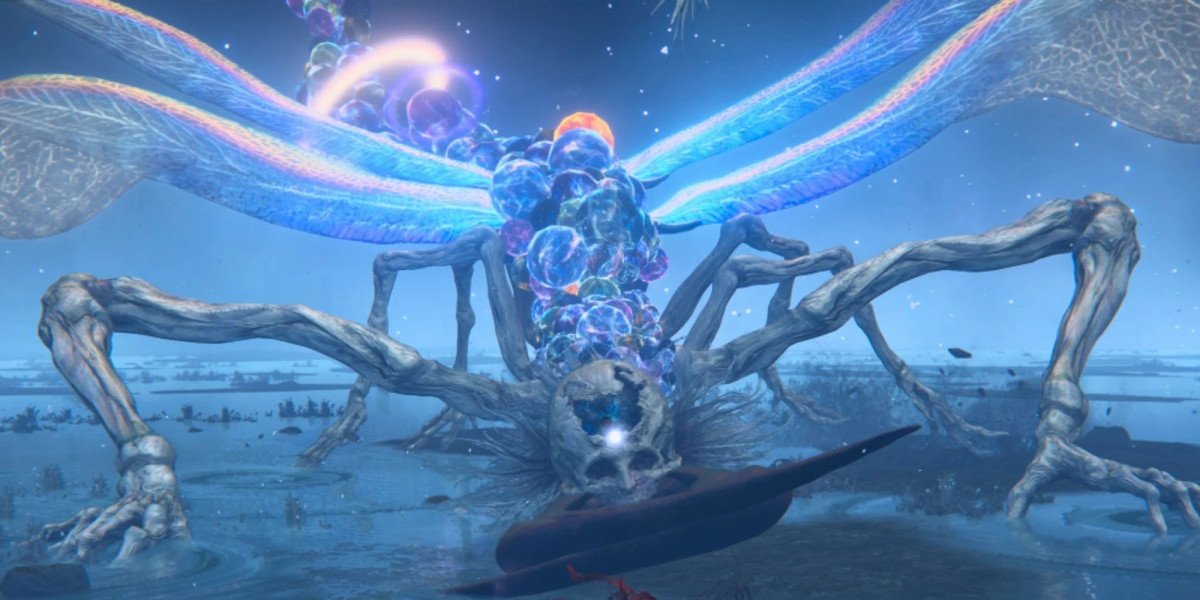 Taking the cake for the best boss in Elden Ring on our list is Astel, Naturalborn of the Void. There are so many reasons to love and hate this boss but hands down it’s one of the coolest in the game. Astel is just a concoction of a creepy crawling entity, with wings, pincers for teeth, and a cracked skull as a face. Surely it’s one of the most horrific and disturbing bosses in the game, that you have to get nice and close with in order to take down. Astel’s variety of body attachments, only hint’s toward its multitude of attacks. Once the fight begins, you’ll quickly feel like there isn’t a move Astel doesn’t have in her bag of tricks.

The arena is murky and mysterious, which only highlights Astel’s attacks in a beautiful and merciless depiction. You may be getting pretty aggravated trying to defeat Astel, but you just have to admit it’s by far the best boss fight in the game. The complexity, design, and visual essence of Astel all add up for the best boss in Elden Ring.

So do you agree with our list? What other bosses in Elde Ring do you think should be on this list? Let us know in the comments below or over on our socials here!

5 Funniest Video Games Ever Made