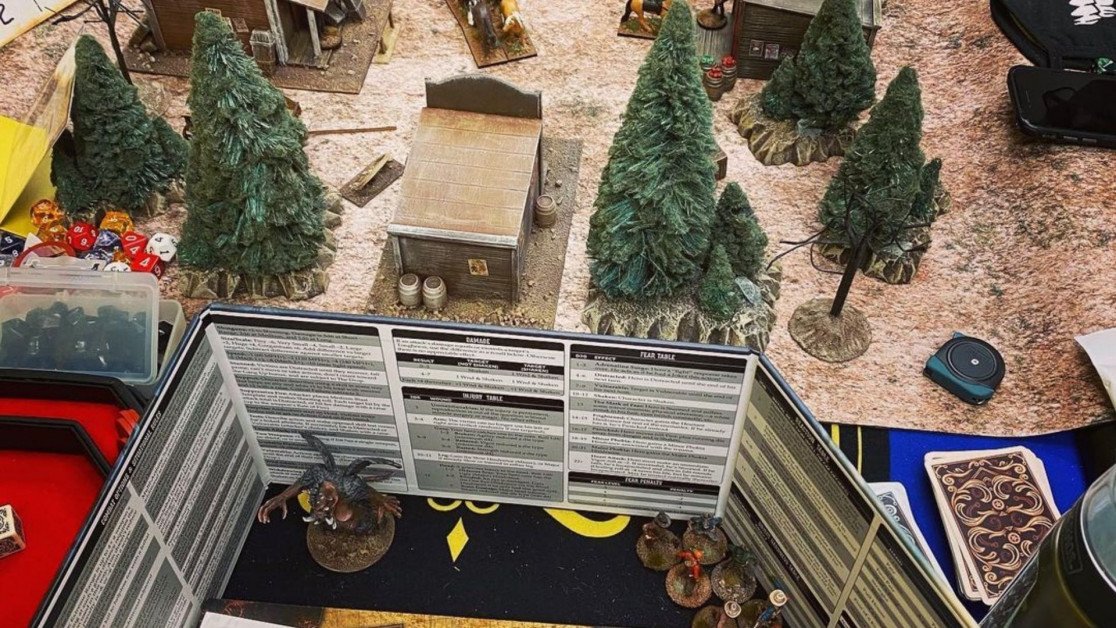 Tabletop role-playing games (RPGs) have been an exciting lore for over five decades. Compared to most games, they save you hours of screen time, allowing you to interact with family and friends in an exciting and unique way. They are a great way to bond and have proven to be a whole lot of fun. Sometimes referred to as pen-and-paper role-playing games, these games allow you to create your own character and story with options to improvise along the way. What’s more? The simulations appear virtual and real around the glove.

Some of the greatest tabletop games are the most basic board games imaginable. Others are takeoffs on shows we’ve grown to adore such as Stranger Things and Star Wars. The major advantage is a thematic, stylistic, or play style that appeals to everyone’s preference. There are many different tabletop RPGs available on the market today, but which one is the best? We’ve ranked the 5 best Tabletop RPGs of all time, based on popularity, fun factor and overall awesomeness! 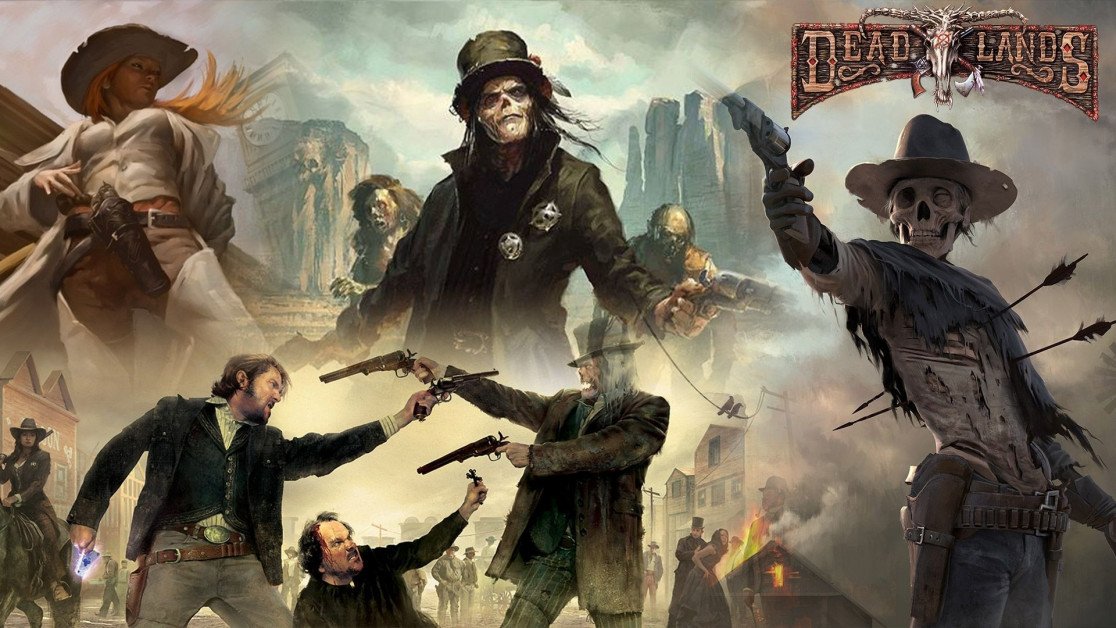 Deadlands takes players into a twisted alternate reality of America set in a realm called the ‘Weird West’. It offers a fantasy world of terrifying monsters, spirits, and spell casting. With the freedom to choose your character role in this action horror game, players can go from monster hunting roles to being part of the weirdness characterizing the Weird West.

Fans of this game enjoy playing as huxters who are essentially wizards. Their abilities include casting spells from playing hands of poker which gives the game an exciting state of randomness. Alternatively, you can choose from various spinoffs that incorporate far-away planets and different flavors of post-apocalyptic worlds to explore. 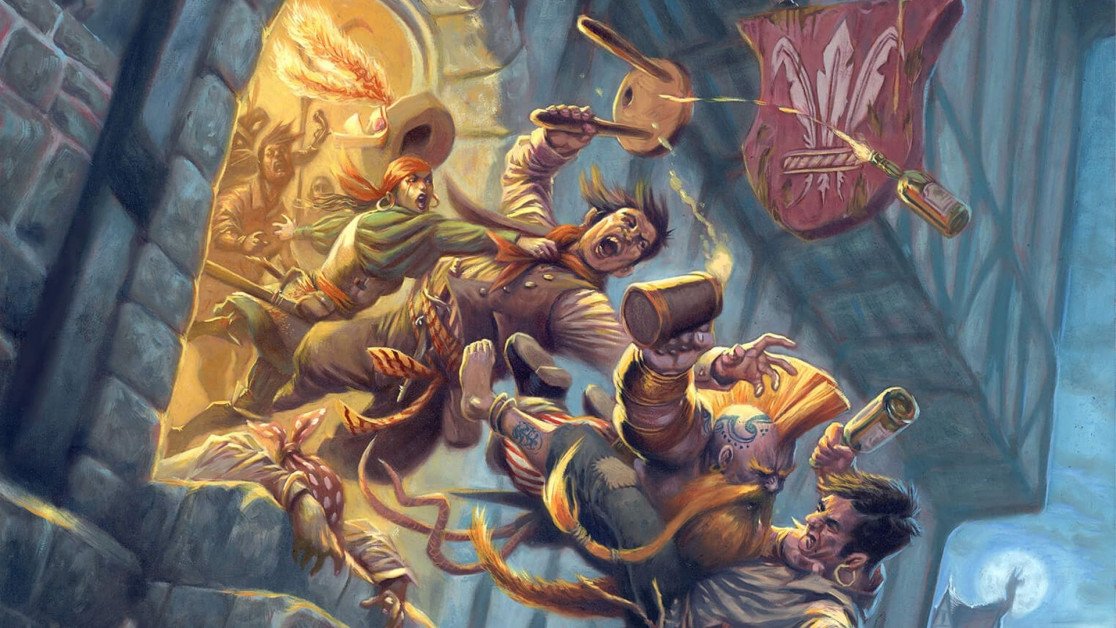 Warhammer Fantasy Roleplay stands as one of the highly-detailed games in the history of tabletop RPGs. It was initially published in 1986 by Games Workshop and has since undergone multiple revisions to its 4th edition. The game’s role-playing includes average characters as opposed to superheroes. Additionally, you can choose to play as a peasant, a thief, or a minstrel as you dive into the “Old World” setting. While some people may critique detailed games as lacking in adventure and soul, this game finds a delicate balance between the two. Gamers enjoy exploring dark fantasy lore where simply rolling a dice means uncovering medieval mysteries in the Old World.

The game employs a brutally exciting combat system where characters navigate an extensive injury table. You could lose a leg or permanently maim yourself if you were bitten or mounted a horse wrongly. Spellcasting is also not frequently used as the game employs a risk combat system that determines how perfectly a spell is cast by players. A miss could go wrong, but a hit, even the lowliest of them all, could give you the chance to make it past its twisted realms. 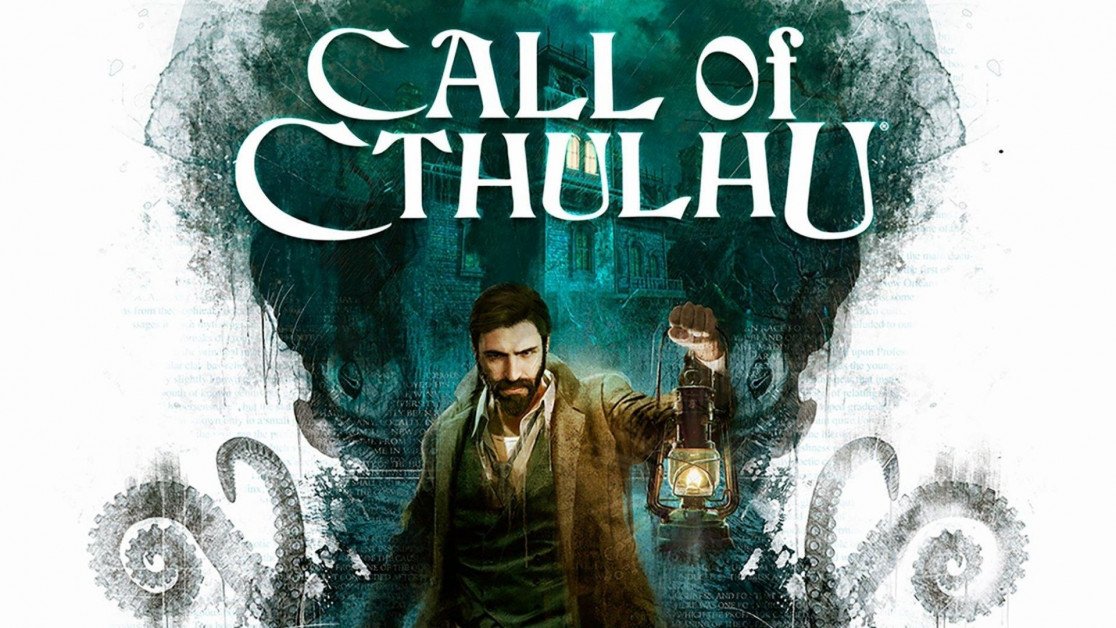 Created in 1981 by Chaosium, Call of Cthulhu is a cosmic horror classic that has evolved to its current 7th edition. What stands out with this game is that its characters are ordinary people. As opposed to playing as superheroes with strength and supernatural abilities, the game challenges you as an average person to a world filled with unfathomable situations. Whatsmore, Call of Cthulhu’s simplistic system will stimulate new players’ interest in the game. To play, it requires rolling dice, a character sheet, and an adventure favorable to anyone interested in exploring tabletop RPGs.

An exciting twist to average characters is constantly doing sanity checks that you could lose points for. While role-playing as investigators looking to solve mysteries in a cosmic horror-filled world, you will find yourself in a desperate vid to avoid inevitable madness. However, for players looking to branch out from Dungeons & Dragons, we recommend checking this game out either virtually or physically around your dinner table.

2. Blades in the Dark 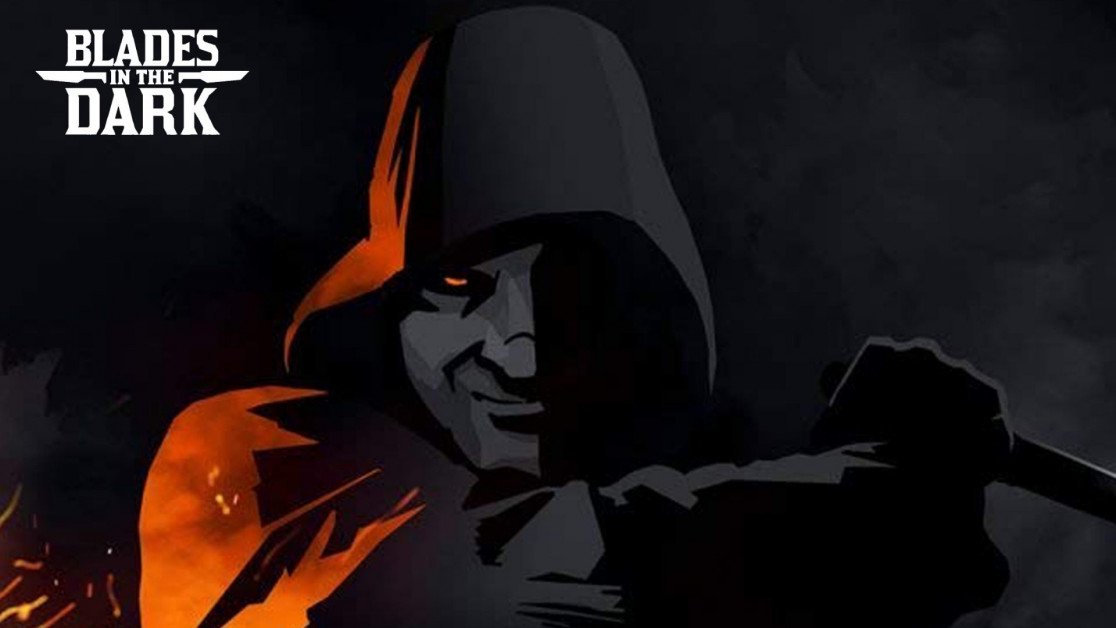 This Evil Hat Productions’ has gained immense popularity among its players. Blades in the Dark takes a modern-style approach, balancing flawlessly between the mechanics and fantasy storytelling of the game. Here, you will play as criminals that are part of a heist crew whose primary goal is to raise the ranks and become bosses of the underworld. It also stands out for its unique setting that offers a creepy, dark, and thrilling steampunk world. In this game, players will enjoy a nice line between structure and the freedom to shape the characters to their liking.

The game incorporates interesting challenges to evade city guards or a much tougher underworld boss. On the other hand, you get to master your skills, accrue weapons and a hideout over a series of heists. We highly recommend this game to people who enjoy exploring mystical fantasy worlds. Whatsmore, new players can also get a hold of a handbook and a stack of dice to play physically or virtually with friends and family. 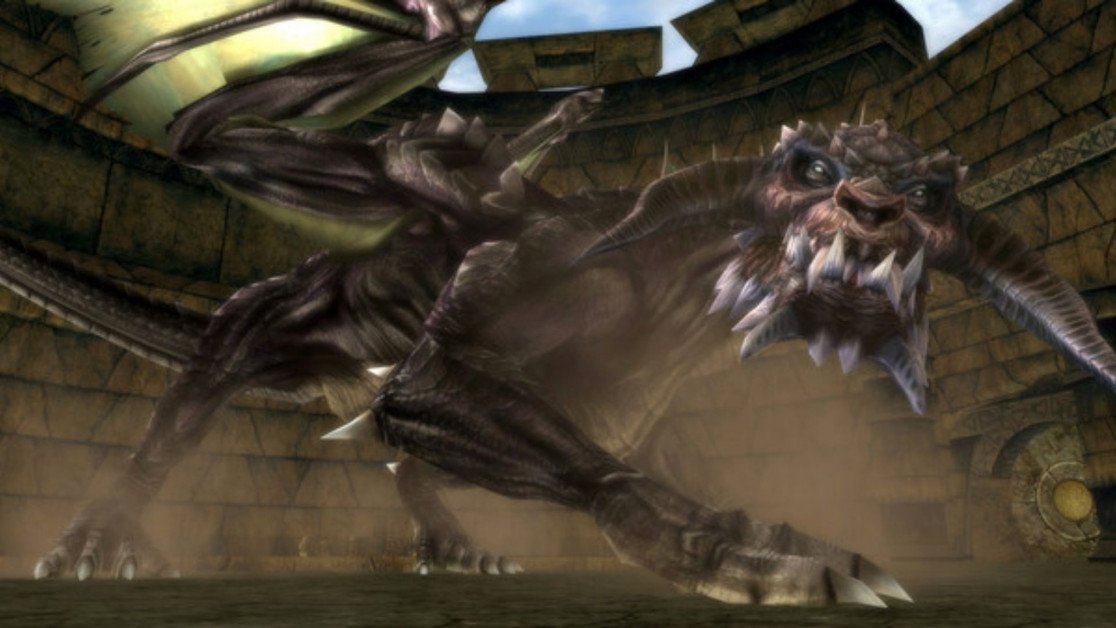 Four decades down the line, this game is still much more potent than ever. If you are looking to play a classic tabletop RPG that has stood the test of time, Dungeons & Dragons is the way to go. Created in 1974 by Gary Gygax and Dave Arneson, this game has undergone several modifications, with the 5th edition having the best mechanics and gameplay style. The game favors new players with more accessible rules and custom players suitable to your style. However, if you seek to challenge yourself and become a game master, then you can go for the Dungeon Masters in D&D edition.

Since its inception, this game has pioneered the most famous monsters and offers decades of quality content and support. For new players, you can also opt for various new player narrative kits and campaigns to get ahead of the game’s rules and number-crunch game styles. In no time, you can begin setting up competitive games around your dinner table or on video chat with many other players. We recommend the 5th edition for its storytelling prowess and incomparable immersive techniques to previous versions.

And there you go, the best five tabletop RPGs of all time. Do you agree with our listings? Let us know in our socials here or the comments below.

Upcoming Indie Games to Keep an Eye On

Crytec Confirms Crysis 4 is in Development