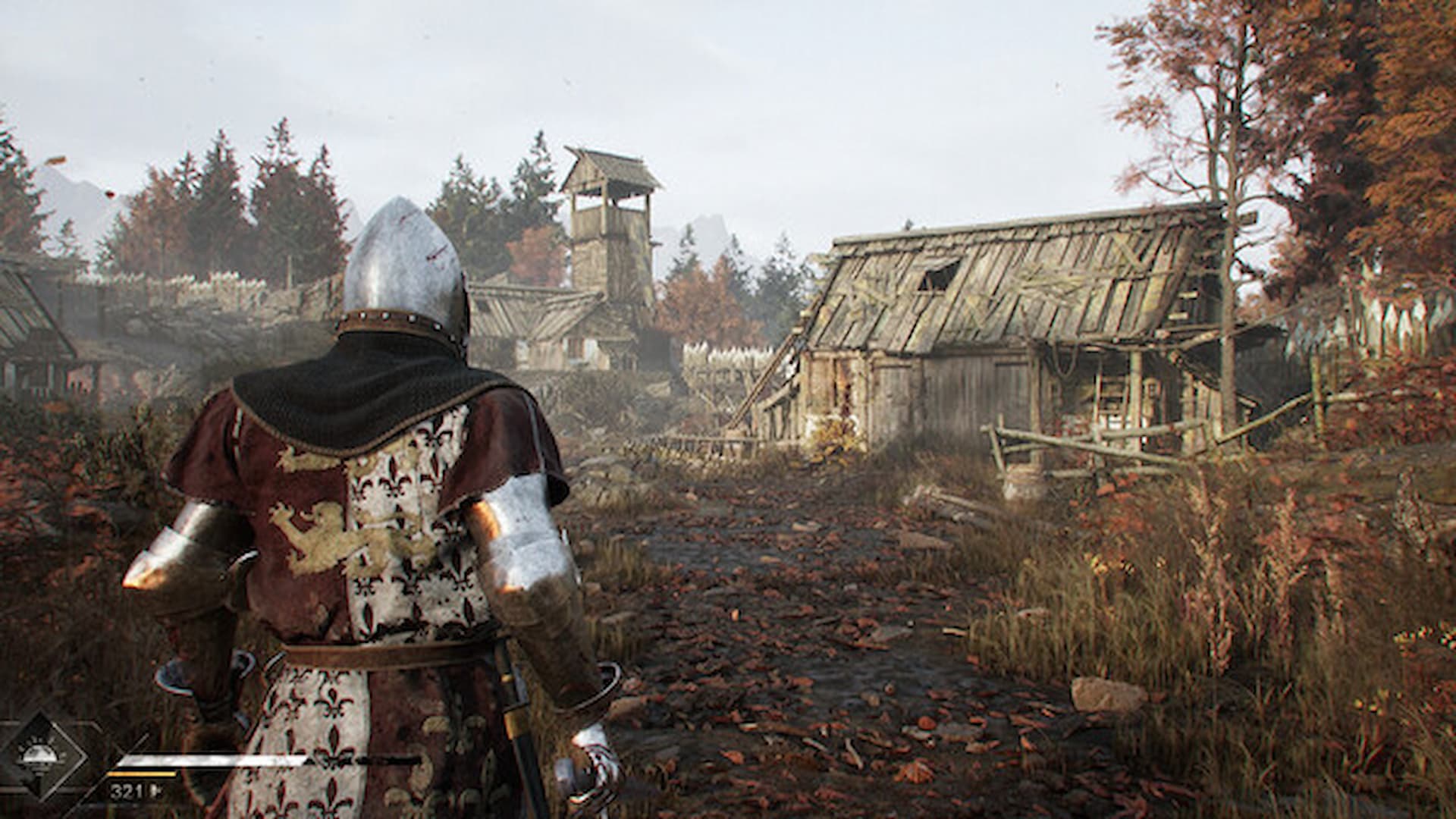 Survival games have recently garnered a lot of attention in the gaming industry. A big reason is, a number of new and exciting survival games, such as The Day Before, Ark 2, and Dune: Awakening, are attempting to push the boundaries of the genre’s current titles. All of these games will undoubtedly propel the survival genre to new heights. However, a new competitor has recently put its hat in the ring and has quickly captured the attention of gamers. That game is Blight: Survival developed by Haenir Studio.

The game just got its official gameplay reveal trailer, which appeared out of thin air just a few weeks ago, and has gamers drooling over its potential. However, as we said, Blight: Survival has sprung out of nowhere and is now seamlessly on everybody’s radar. That’s why we’re covering everything there is to know about the game right here. Which, surely after will have you jumping on the Blight: Survival bandwagon.

First things first, you can take a look at the amazing gameplay reveal trailer for Blight: Survival above. You can tell from the first few seconds that the developers wanted to come out swinging, and they certainly did with this trailer. However, as atmospheric and captivating as it is, what exactly does the game entail? Blight: Survival is a four-player co-op horror roguelike game. Players are set in a no man’s land between two states at war.

However, within this conflict a new strain of Blight has consumed the dead, turning ordinary townsfolk, into ravaged monsters. You and up to three other friends will fight through a violent co-op experience against men from each state and the monsters that inhabit the land between them. Your overarching goal is to put a stop to that ravaging disease that is Blight.

The game will include survival-style looting, in which you can upgrade your arsenal of weapons and armor, as well as pillage the remains of those you kill for even more exciting rewards. All in all, Blight: Survival appears to be a thrilling survival co-op horror title. 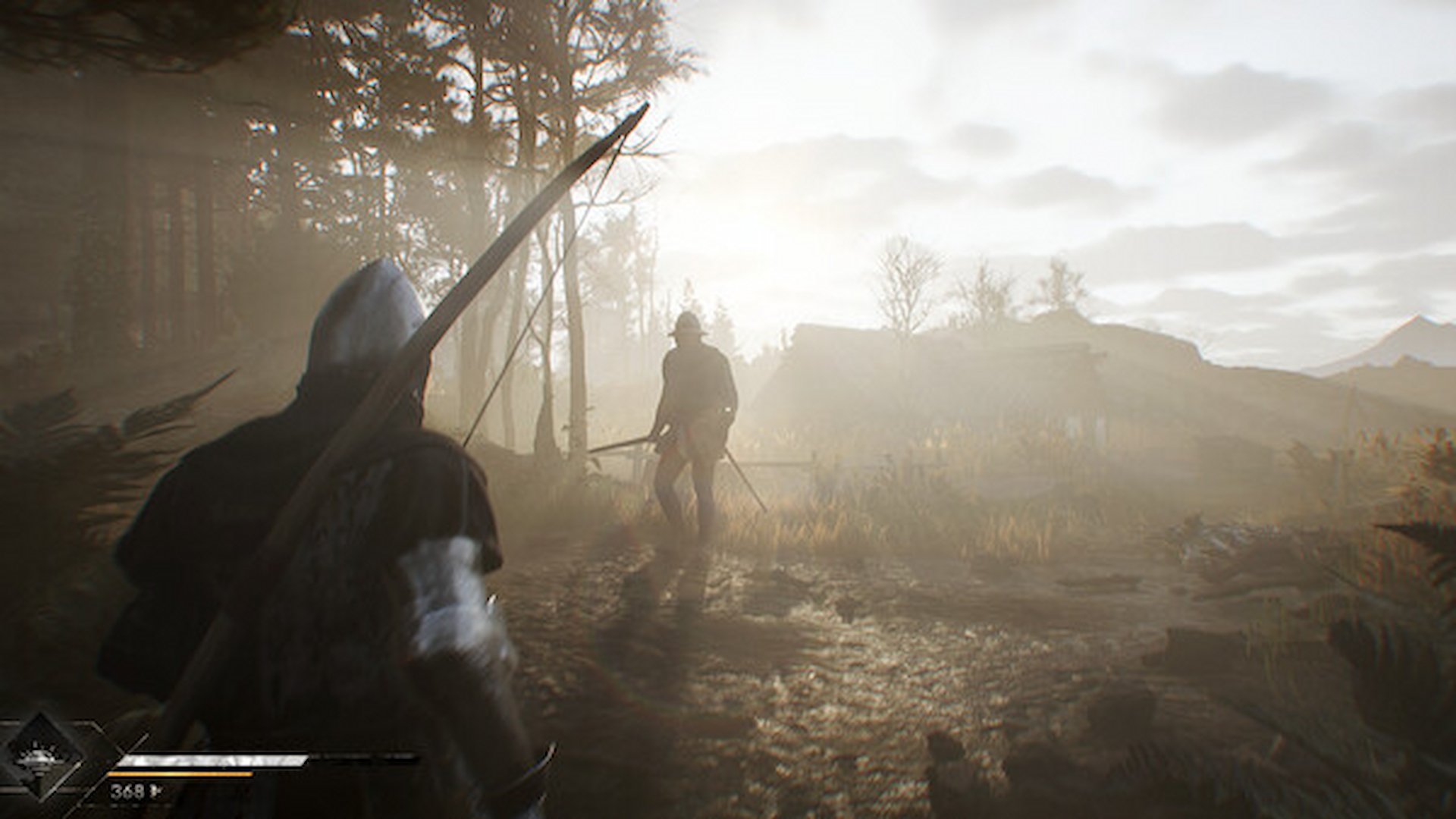 Despite all the hype surrounding Blight: Survival, developers Haenir Studio have not yet confirmed a release date. Currently, the games page on Steam has it set as “To be announced”. Furthermore, there is no insight on a potential release from the gameplay reveal trailer or the game’s Discord server. So, unfortunately, it still may be a while before we’ll be able to get our hands on this exciting and gritty survival game.

According to their Twitter page, Haenir Studios is a small team, consisting of two indie game developers. Although they are, and most likely already have expanded their team. Regardless, they deserve credit for what they’ve already accomplished with the pre-alpha gameplay reveal trailer. However, given how they came flying out of the gates with the pre-alpha gameplay reveal trailer arrived, we expect the release date reveal will come in a similar fashion and be hard to miss.

If you want to stay up to date on all the news surrounding Bright: Survival, the best place to do so is on their Twitter page. 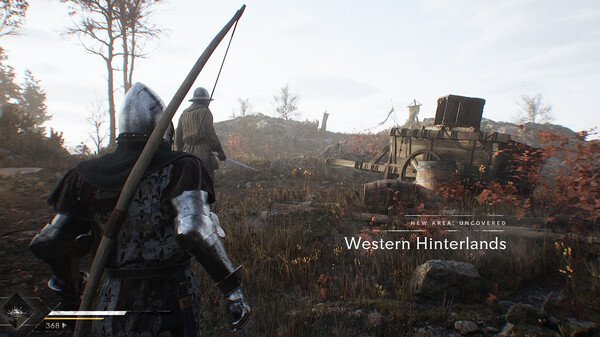 Bright: Survival is currently only being developed for PC. However, this is only true in the game’s current pre-alpha state. Developers Haenir Studio have expressed interest in expanding the game to next-generation consoles. The only issue that arises with that, is it’s asking the already small team of developers to take on significantly more work to make their project compatible for console.

Though their team is likely to grow, you can understand the significant amount of work that’s already cut out for them with building the game from the ground up for PC. So, as Haenir Studios expands its team and the game approaches its Beta model, we may get a more concrete answer on whether Blight: Survival will be coming to consoles. Even if it does, it’s safe to assume it’ll be limited to next-generation consoles. Let’s just hope it’s not exclusive if it does end up coming to console. 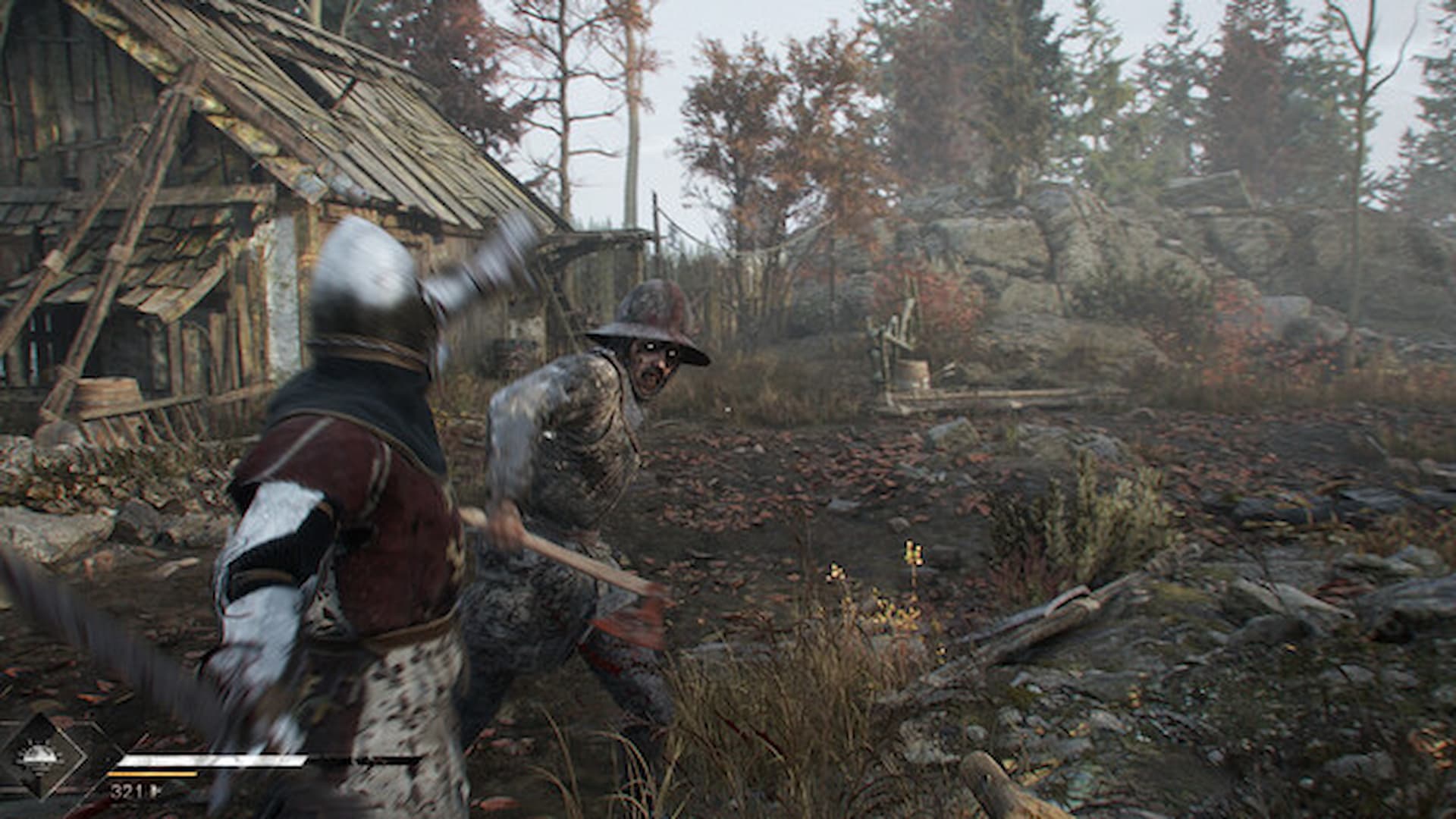 One aspect we can confirm is that Blight: Survival is being developed on Unreal Engine 5. This is the most recent and cutting-edge engine to date, which explains why the gameplay trailer looked so outstanding. The developers have stated that by using Unreal Engine 5, they hope to create a combat experience that is a cross between Dark Souls and Mordhau. Which, in our opinion, is quite exciting. It should not only appear realistic but also be immersive, with a great reactive and lifelike feel.

In terms of RPG elements in the survival game, character customization in terms of weapons and armor will be available. This will allow each player to tailor their own playstyle, with a wide range of weapons and armor to personalize their appearance. This could also include a weight or inertia model that affects your character’s speed and movement, though this is purely speculative.

In the Blight: Survival Discord server, the developers also hinted at a possible invasion mode. This is likely to be done in a similar manner to Dark Souls “raid” concept for in-game PvP. Regardless, it’s an exciting feature that will mix up the gameplay and put our wits to the test in the game’s PvP combat.

Blight: Survival appears to be on the right track and is a game worth keeping an eye on. However, the game is still in its early stages, so many details about it remain unknown. As of now, everything we’ve covered here is all that’s known about the game. However, we’re confident that we’ll see more of the game in the coming months, so as always, stay tuned because we’ll be on top of any new updates, especially if we get a proposed release date soon.

So, what’s your take? What feature are you most excited about for Blight: Survival? Let us know in the comments below or over on our socials here!

The Hottest Holiday Games of 2022