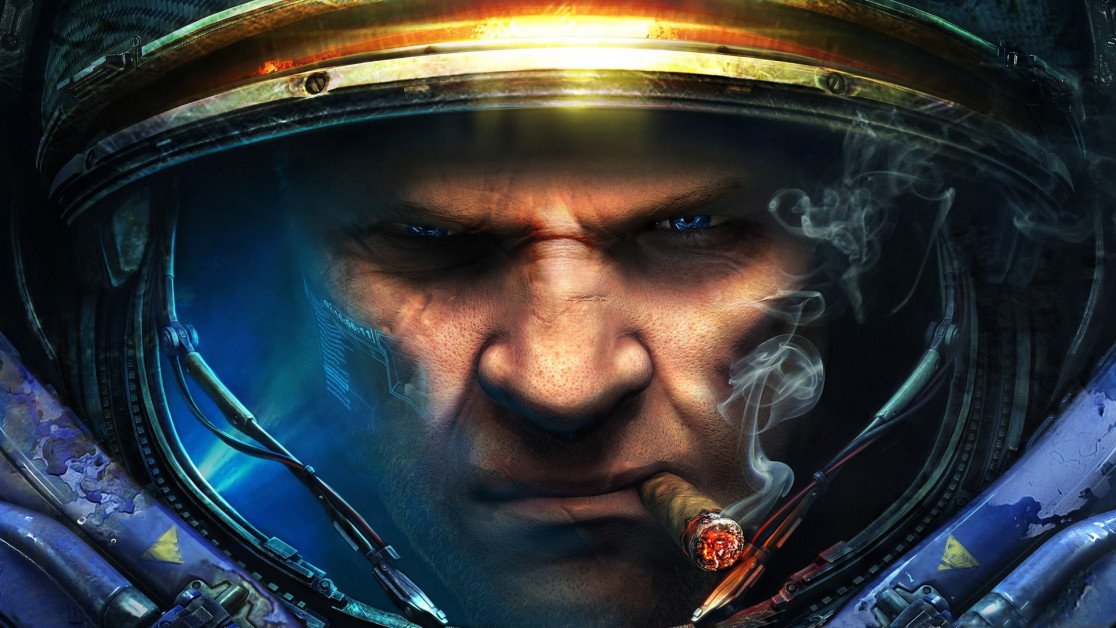 When it comes to multiplayer games, everyone’s competing to be the best. It’s like a playground brawl to determine who’s the toughest kid of the bunch, only this isn’t your ordinary playground. These are the most difficult playgrounds you’ll ever encounter, with the most challenging opponents you’ll ever face. That’s because only the fiercest gamers can play at a competing level in the five toughest multiplayer games of all time, ranked.

Each game on this list is at the peak of its category, not just in terms of difficulty, but also in terms of how much it escalates in multiplayer. In these titles, multiplayer elevates the game to new heights that most of us won’t even be able to fathom. However, if you’re one of the lucky ones with the prowess to compete amongst the best, then you’ll want to take a stab at these games. Or if you’re just looking for more of a challenge and want to test your skill, these games will surely deliver on that front. As these are, the toughest multiplayer games of all time, ranked.

To kickstart this list, we have the pinnacle of FPS multiplayer combat, Escape From Tarkov. The military sim is the most realistic FPS game to have ever stepped into the genre. Aside from the vast content, maps, and loadout customization that you must learn, the game is straight-up unforgiving and cruel. Players go into raids, with NPCs and other players, in order to search for loot, complete missions, or get some solid player vs player action. The catch, if you die you lose all of your loot; that means everything.

This adds salt to the wound because the game is based on a cash and loot system that relies on your success to progress. This means not only do you lose your loot when you die, but your bank is taking a hit as well. Every step you take is crucial, the noise you make can reveal you’re location easily, and if you exposed for more than a second, there’s a likely chance you will get shot at, which is inevitably the toughest part of this multiplayer game. You can grind for hours, load in with the best loot, and still get one tapped in a matter of seconds. It’s the most punishing FPS multiplayer game you’ll ever play, and only the most experienced combatants will succeed.

In terms of difficulty in Escape From Tarkov, an equally brutal FPS multiplayer comes in Rainbow Six Siege. That’s because, you can expect to get one tapped in this game too, except through a mug-sized hole in the wall. Most people who play that tactical breach and clear game know its difficulty and had to break through its tough learning curve. Which is learning all the angles of the maps, and each character’s abilities. Each player chooses a character with unique abilities to help them in storming the bombsite, adding another degree of complexity to the combat.

Players fight five against five battles, similar to CS:GO, in order to safeguard or capture hostages or to stop or seize a bombsite. However, these bombsites are penetrable in a million different ways. You can blow up the walls, fly through the windows, or tactfully sneak into its proximity. That means players can be anywhere at any time. So, every corner you turn and decision you make might spell the difference between life and death.

It’s a shame that EVO 2022 withdrew Super Smash Bros. Ultimate from its competition. Not only because the game is a historical icon when it comes to competitive multiplayer, but the game itself is an all-time great. Fighting on various small platform-sized maps, opponents are fighting to literally kick one another off and smash them out of the screen. However, this isn’t as easily said as done as there are 89 playable characters, all with their own attacks, combos, and specials you can perform.

What makes it so challenging, aside from the diehard players that know every trick in the book, is that these decisions need to be made within milliseconds. If you’re attack or defense doesn’t match up, another split decision needs to be made. The game is full of quick-time decisions and fast responses, that ultimately are the difference between life and death. The tiniest error can cost you your life and the learning curve with how players match up could go on forever.

When it comes to multiplayer online battle arenas (MOBA), the king of the court is DOTA 2. The game has over 100 playable characters, all with their own abilities and can be built in a numerous amount of ways. This means there is a huge learning curve to the game, on top of its advanced mechanical skills. You will need to master both if you want to see the slightest bit of progress in the game. So, when it comes to the heat of battle, knowing the right ability and item to cast at the right moment, might just be the difference maker.

This is something that also can’t be done alone. Unlike League of Legends, you won’t find any solo play taking over the game in DOTA 2. Players must work together, as a team, in order to find success. Abilities and attacks are supposed to be utilized in tandem with your teammate’s characters, giving your attacks more benefits and damage. There is a reason DOTA 2 is the highest-paid Esport in the world because it’s arguably the toughest multiplayer games of all time.

One of the hardest gaming genres of all time is a real-time strategy (RTS). And there isn’t a more advanced and faster RTS than StarCraft II. In a classic one-on-one dual, players will choose one of the three races to play as. Those are Zerg, Protoss, and Terran. Each of these races has its own specific units, armors, weapons, and fighting styles that work for it. With that, there are a variety of various ways for assembling your army, and a ton of different strategical approaches you can take before, during, and after fighting.

Just like every other game on this list, there is a whopping learning curve that you must master in order to be successful. However, what separates StarCraft II from the other multiplayer games on this list, is pure speed and ability. The quicker you are with giving commands means the quicker you can build an army and crush your opponent. Needless to say, some gamers have gotten utterly quick, to an incomprehensible speed. A huge learning curve, speed, quick decision making, game knowledge, and multi-tasking are all at their peak for StarCraft II, making it the toughest multiplayer game of all time.

So, What’s your take? Do you agree with our top five? Are there other games, that you feel are the toughest multiplayer games, that we should know about? Let us know in the comments below or over on our socials here!