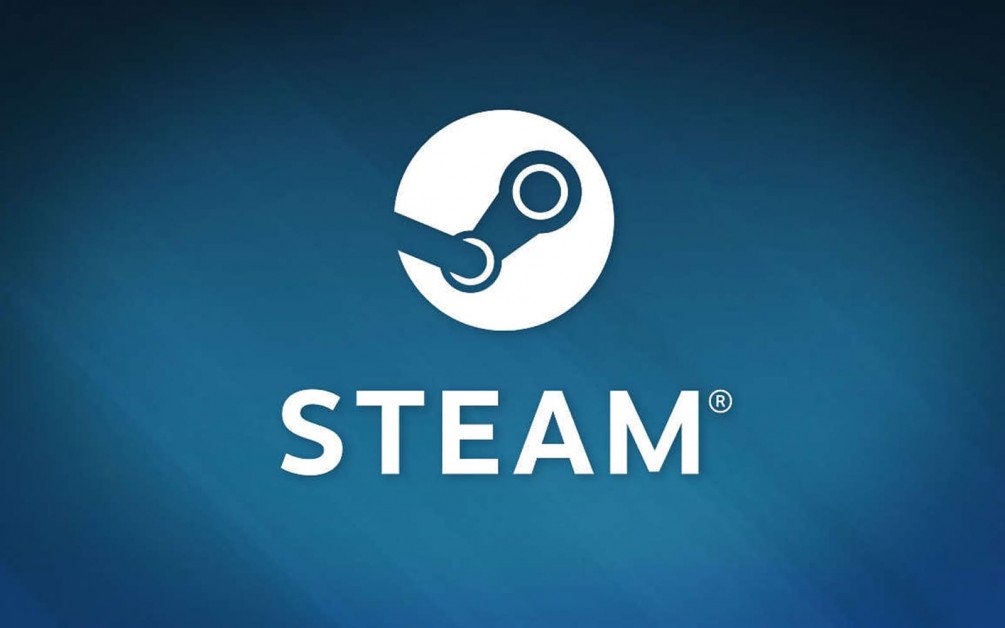 Steam is one of the largest gaming rackets on the planet, with enough space to house a billion indie titles within its flourishing platform. Garnering a groundbreaking 20 million concurrent users, as well as over 120 million active players, the Steam-powered mega library boasts an infinite number of quality experiences for players of multiple platforms.

The things is, with Steam, its catalog is sort of like a carousel—it shifts every so often, spotlighting games that were popular a lifetime ago, but also relevant four years later. It also adapts to new frontrunners every once in a while, which, when meshed together, creates a pretty balanced portfolio of games that cater to all backgrounds. But should we be talking about April, and the games that have made it for what it was, then the carousel would look a little something like this.

The Stanley Parable is perhaps one of the only games that can conjure a genuine belly laugh without having to build up to the actual joke. In fact, the bulk of its narrative is a continuous stream of hilarious off-the-cuff one-liners and unruly shenanigans. And for that reason, it was only natural for it to receive an expanded version a good few years later.

The Ultra Deluxe edition to the acclaimed title sees you returning to the shoes of the titular character. Once again, you will flee from your office environment and go on a trip through the rabbit hole, using choices to direct your own tale—whether your exterior voice likes it or not. In a nutshell, it’s a reimagining of the timeless classic, only with a treasure trove of additional rooms, choices and outcomes.

Rouge Legacy 2 is far more than your bog-standard auto-generated dungeon hopper. It’s a legacy builder, in which you control your family tree, one by one. As a member dies, a new generation takes over, and so begins an entire timeline of original tales with infinite endings. Though, at its heart, Rogue Legacy 2 is a rougue-lite—and a darn good one at that.

In next to no time at all, Cellar Doors Games’ mashup title has managed to garner a global backing, made even more popular by the overwhelmingly positive response from the debut chapter back in 2013. As a result, Rogue Legacy 2 has managed to claim the top spot on the food chain over on Steam. So, if you have yet to sink some funds into the latest and greatest action flick, then be sure to give this one a hit.

From the creators of the widely popular Northgard comes a fresh take on 4X gaming, Dune: Spice Wars, a spacey chapter that sees you asserting your dominance in a hostile world known as Arrakis. As a small-time faction with a hunger for power, you must make a move on the monopoly and defy the odds.

In a world that is heavily reliant on a natural resource known as Spice, factions of all walks of life crash together to seize control of it. As just one of the up-and-coming collectives, you must accumulate enough knowledge and power to one-up your competition and prove to all those who defy you just who runs the block.

Dorfromantik is a sweet little building gem that gives you the creative freedom to shift and create beautiful biomes for a blossoming town. With every piece you snap onto the board, that small-time life will gradually become a radiant world filled with life and soul, effectively opening up new arcs for you to research and explore.

The best part about Dorfromantik is that it completely banishes the unnecessary threat. Instead, it opts for the calmer route, one where you can take your time and create a fully realized utopia without the theatrics. And so, if you’re wanting to explore a vast new land with plenty of customizable components, then be sure to pick up this peaceful little quest.

If you love all things extinct—then you’ll get a real kick out of Prehistoric Kingdom, a management sim that sees you building the ultimate zoo and filling it with beasts and creatures from all walks of life. Think of it as an amped up version of Jurassic Park Evolution, only with a lot more animals to house and develop from infancy to adulthood.

When it comes to park management simulators, the possibilities are pretty much endless. And on that note, Prehistoric Kingdom has an abundance of routes for you to take, with enough tools to keep you drawing up scenarios for years on end. So, if you’re wanting to kill some time with a compelling zoo tycoon simulator, then be sure to pick this one up.

So, what’s your take? Do you agree with our top five Steam games? Let us know over on our socials here or down in the comments below.

Fortnite Vs Player Unknown’s Battlegrounds: Which One is Better?