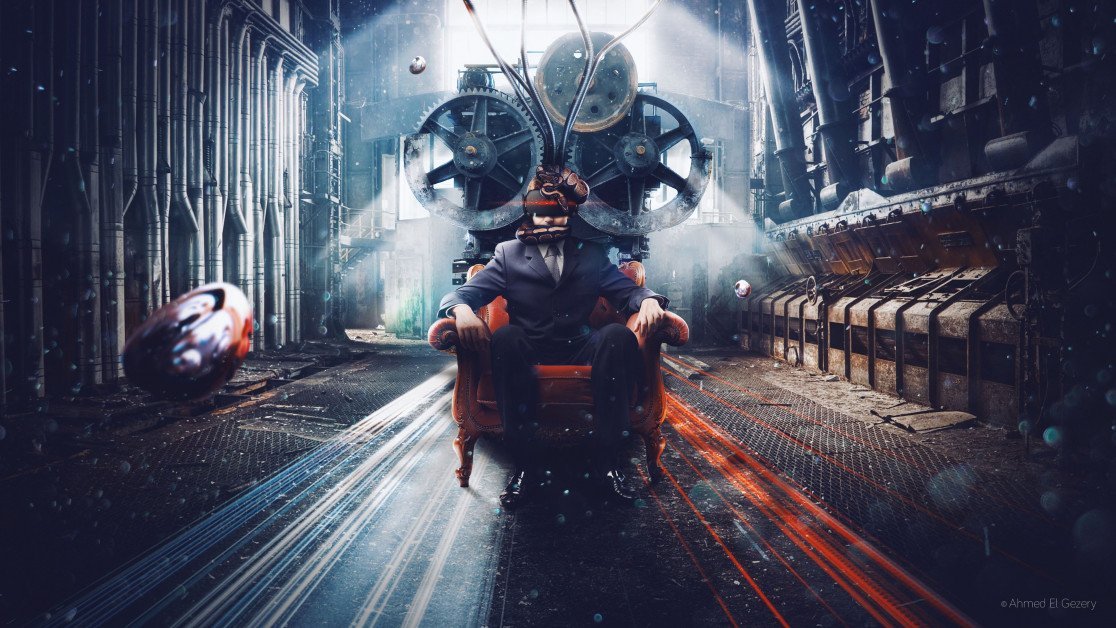 As the world surrounding virtual reality continues to evolve, so does that burning question that hangs loosely over our shoulders: which games are honestly better in VR? What makes a great game even greater with the addition of virtual reality support? How do they stack up just as high with some features that are, if anything, watered-down versions of the console counterparts? Well, scrub the barrel of all the worlds on the market, and you’ll come to learn that some, though not all, are actually a whole lot better in VR after all.

We’ve been digging through wave after wave of eligible games, comparing each one to their VR sibling releases, hoping to narrow down just five that prove to be far more superior than their originals. And while it was no easy task, trying to scrap five incredible games in favour of their bulky add-on editions, we were able to compile a pretty concrete list. A list that, if you haven’t already played through by now — then we suggest you jump to at the earliest opportunity.

We’ll jump straight back to one of the VR’s earliest phenomenons, purely because, well — it still holds a pretty strong presence even in 2021. Of course, the Baker plantation has come and gone, with Ethan’s story already connecting to new locations and characters in the latest Village chapter, though weirdly, we’re still pretty set on Louisiana. Or, to put it simply — we’re still set on Louisiana…in VR. Now that’s where the money is.

Tiptoeing through the dingy halls of the Baker residence ended up being some of the most terrifying moments in video game history. And not only that, but also the creepy family that patrolled it, as well as most furnishings that embellished the broken home. It had it all, and made up for some pretty exhilarating gameplay that refused to settle for all the while we clutched the controller. But having a VR headset to amplify that fear, however, was perhaps one of the best moves for not only Capcom — but also our looming nightmares that soon followed suit.

What started off as a pretty mediocre game somehow spiralled into one of the most captivating titles of the decade. In a bid to reclaim their target audience, Hello Games returned to the drawing board shortly after succumbing to the endless volley of criticism, ready to rebuild and patch up their shoddy work. Come 2016, No Man’s Sky had officially relaunched as something much, much greater. After years of slumping through all the nooks and crannies of the fractured globe — Hello Games had finally redeemed themselves of their lukewarm past.

Since rolling out the free updates (which have been going on for quite some time now, actually), No Man’s Sky has finally reached a significant point in its timeline, with players now praising the open-world game instead of slating it. And as for the VR model, well, things are definitely on the up and up in that domain. You could even say that globe-trotting in No Man’s Sky is best served as a virtual reality experience than a flat-screen one. But that’s just one opinion, of course.

There’s no jumping around the fact that Skyrim is, in a nutshell, a friggin’ good game. It was back in 2011 and it most certainly is now. And while we can’t discard the fact that the console version was indeed an overwhelming success, we do have to nudge the VR port into the frame — if only for a moment. Of course, we half expect some level of friction to engulf Elder Scrolls fans at the very mention of the VR edition being slightly better than the original, and yet, we still find ourselves willing to speak on its behalf.

Skyrim is vibrant and beautiful, just the same as it is rich in storytelling and jam-packed full of folklore. It’s home to oceans of extraordinary creatures and radiant families, all-powerful cults and fire-blazing dragons. It’s a warming sanctuary for players to hang up their burden after a long day of slumping through reality. And to say all of this wasn’t brought to life through the 2011 release would only be a lie. But, on VR, however, these things were simply amplified to a greater degree, effectively making a great game even greater.

Putting yourself behind the wheel of a race car is one thing — but behind the controls of an X-wing? Now there’s something you don’t get the chance to do every day. And yet, when it comes to Star Wars: Squadrons, that’s essentially all you’re asked to do, along with pilot other ships such as the U-wing, Y-wing, and pretty much every other wing, of course. And let me tell you — there’s no greater sensation than fleeting through the stars in one of these crafts as bullets and beams forever bombard your every voyage.

While Star Wars: Squadrons can be enjoyed on all other platforms besides VR, it is, in our honest opinion, a slice best served with the latter. Thanks to its intense gameplay with mounds of exhilarating moments, we’re pretty much able to immerse ourselves as a genuine pilot, free from reality and all its encompassing problems. And as far as virtual reality ports go — there really is no greater way to disconnect from the world than to sink into Squadron’s invigorating chapter. At least that’s where we stand, anyway,

Way back when Rockstar dished up their neo-noir phenomenon, L.A. Noire, fans were quick to praise the creatives behind the project for its innovative design. Looking back, it was actually way ahead of its time, especially when it came to its pioneering facial capture technology and movie-quality settings. And it’s because of this bold move that Rockstar built from, that both protagonist Cole Phelps and L.A. Noire pretty much secured a spot as one of the many greats in the gaming industry.

Fast-forward several years and Rockstar finally crunched their award-winning Hollywood fiction, with 7 original cases being remade for VR. And although 7 cases hardly put so much as a dent in the 21 featured in the original, the VR take on them definitely provided a few additional kicks. Whether it was interrogating a perp under the heat of the lamp or behind a crumbling pillar during a bullet storm — the addition of virtual reality support uniquely escalated every shred of drama the monochrome city had to throw at us. And, to be honest, we’ll gracefully say that the VR cases were on par with the base game.

So, what would you suggest plays better on VR? Let us know over on our socials here.

5 Simple Things Only Gamers Pick Up On

Games on Steam: Never Back Down