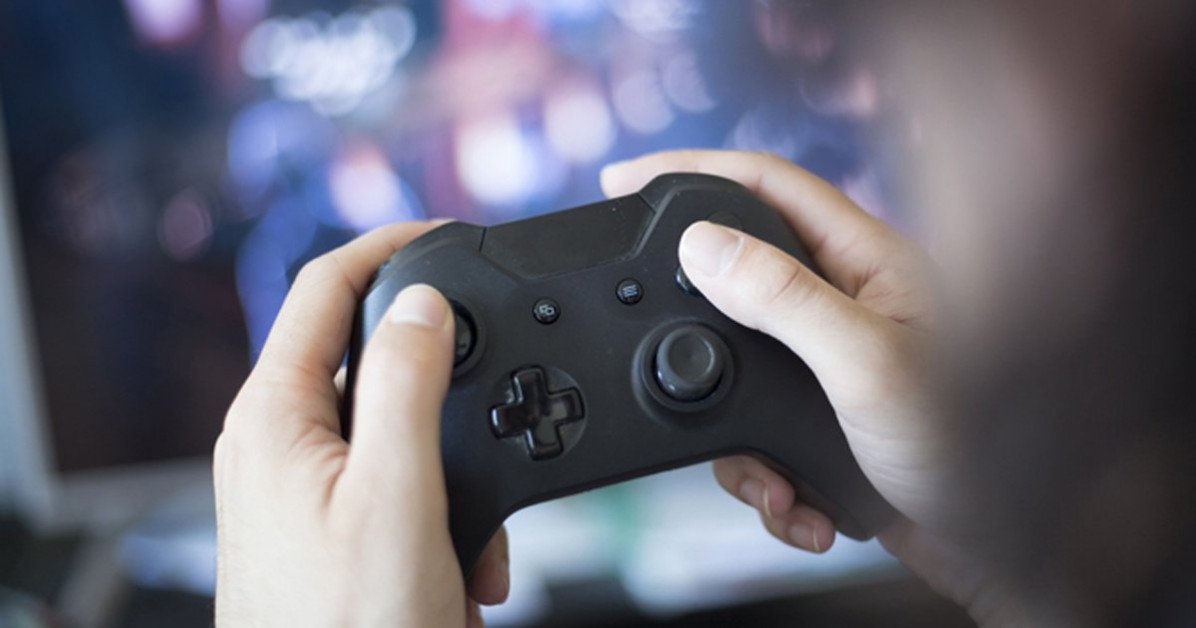 On a scale of one to ten, how high would you rate your video game knowledge? Would you say that knowing every weapon in the Call of Duty arsenal is a little excessive? Do you think knowing the Greek lore embedded within God of War is a slightly redundant skill? Or, are you pretty content with just knowing your LB from your RB? Well, whatever you think, chances are, nobody will agree on what constitutes too much knowledge and too little. The point is — all gamers are different, and no knowledge bank is in any way the same.

I say all of this when really, buried beneath every basket of knowledge idles a few select things. Things that only gamers tend to pick up on, no matter the title. It’s strange, but there are, in fact, some things that just can’t help but pull us all into the same bubble. Whether it’s enclosed within the darkest crevice of a dungeon or before the checkered flag of a bustling city street race — some details just speak to us. And it’s weird. Just take a look at these, for example. Do you tend to notice any of these things?

5. Knowing when a boss battle is about to transpire 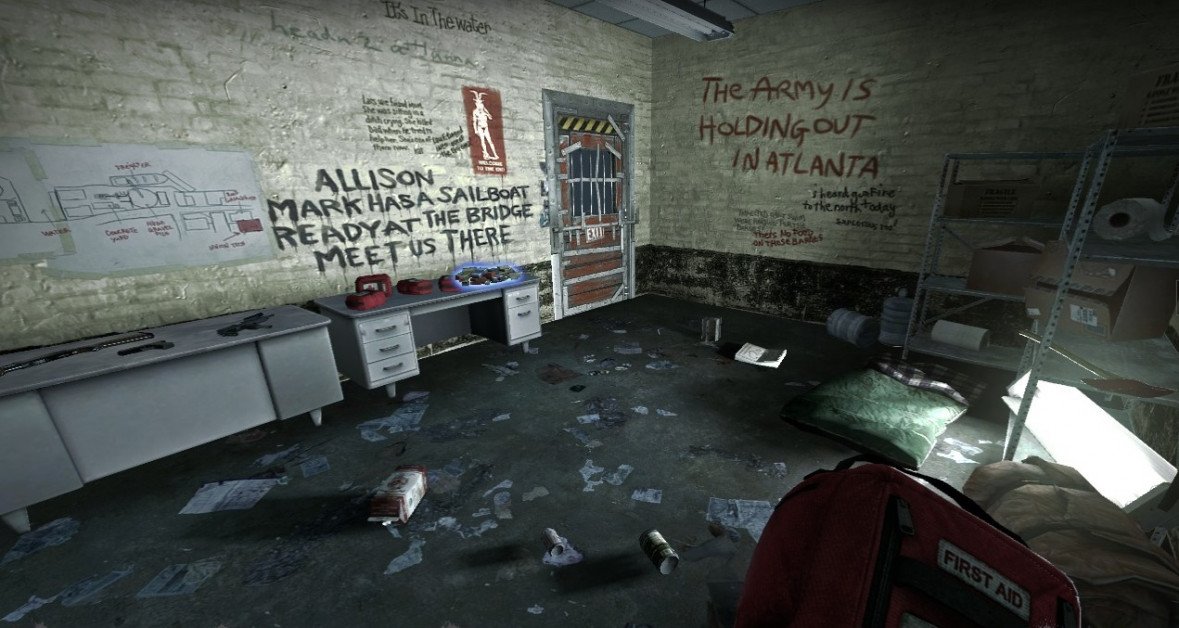 There comes a point in most video games where the whole room will fall silent for a brief moment, and then gradually harmonize a single word to the beat of the nearby war drum. And that word, of course — is boss. You know it’s coming, your relatives know it’s coming — even your neighbours know it’s coming. The point is, video games don’t try too hard when it comes to obscuring the pre-boss battle scenario in anything but black and white. If anything, it’s almost too obvious.

Whether it’s eight barrels of ammunition or a box of health packs, chances are, you’ll see at least one of the two before waltzing through that overhanging shadowy void. It’s something that happens in almost every video game, almost as if to slap us in the face in anticipation of entering the ring. But that’s just an obvious feature that we’ve all seen a few hundred times before. The bottom line is: if there’s a ridiculous amount of ammo, a large supply of health and an ominous entry point of some sort — then you can guarantee there’ll be a boss waiting on the other side.

4. Knowing a final boss form from a preceding one 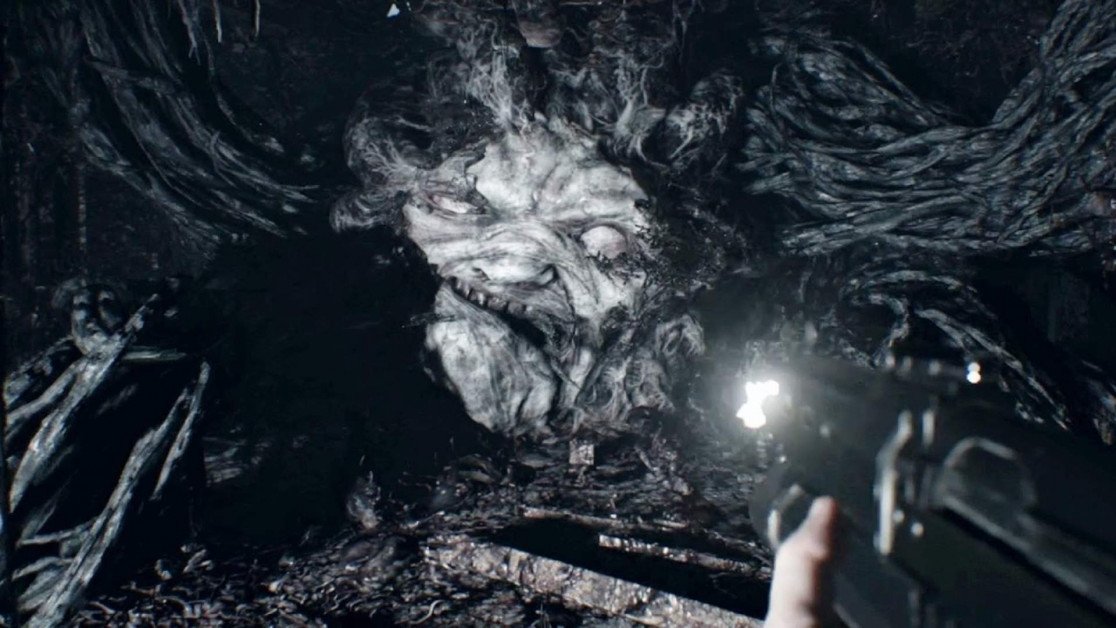 Do you know how there’s always a watered-down form of the final boss battle at the end of most video games? Take Resident Evil: Biohazard’s Jack, for example. Notice how we pretty much killed the guy a dozen times over the length of our journey through the Baker plantation, only to find out later on that his final form had yet to even be revealed? Well, we sort of predicted that from the get-go. And, with a franchise like Resident Evil, we sort of know how to spot a final form from a preceding one.

Chances are, you’ll end up facing a few forms of a boss battle. At least in most survival horror games, anyway. It’s something we tend to pick up on even when the game has hardly spread the foundations for the narrative. We expect to go toe-to-toe with a relatively easy boss, knowing full well they’ll transform into some all-powerful behemoth-sized monstrosity shortly after beating them. It’s almost a cliche, and yet something we can’t help but entertain regardless.

3.  Knowing the music and the events surrounding it 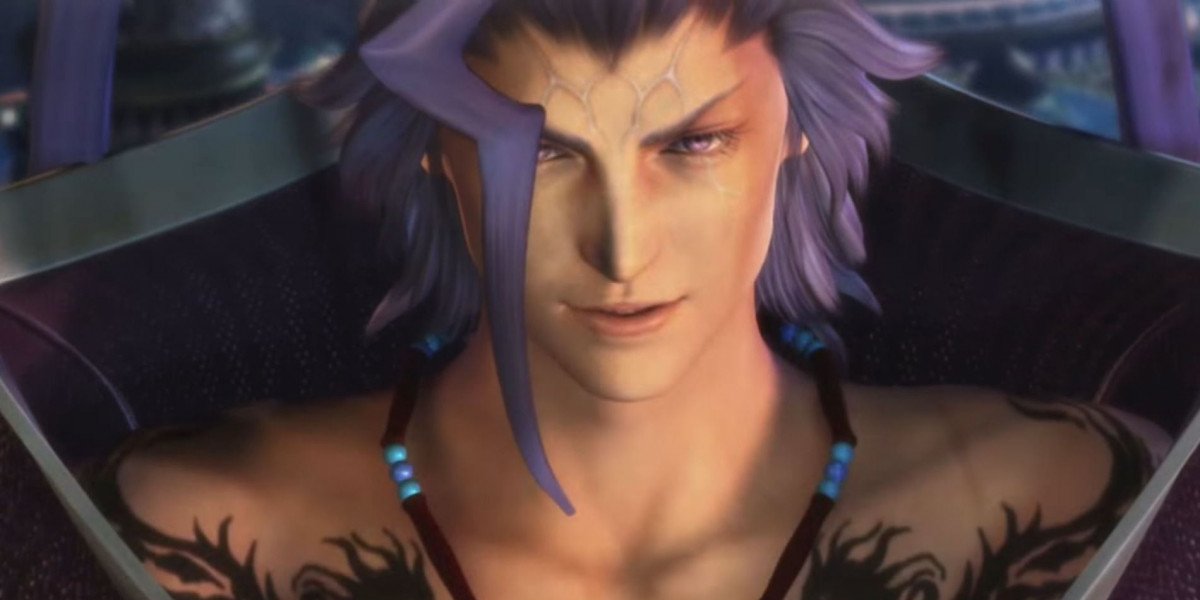 As gamers, we have become so used to tuning in to video game soundtracks, that we’re pretty much able to read the situation without having to actually play through it. It’s in the wind — the piercing shriek of a nearby witch, luring you into its sinister trap. It’s winding through the narrow hallways of the USG Ishimura — the distant cries of the tormented folk, hoping you’ll take one wrong turn and fall into their palms. Like a book you’ve read a million times before, you know every word inscribed. The music says it all.

Of course, it isn’t only the environments and the sounds of nature that tell a story. It’s also the score that harmonises with a character and their motives. From the music alone, we’re able to figure out who’s good, who’s bad, and who’s going to betray us at the final hurdle. Like being perfectly synchronized with the score, we’re able to assemble the full picture without even having to endure a single line of dialogue. It’s not only fascinating — but pretty darn useful too.

2. Knowing an easter egg when you see one 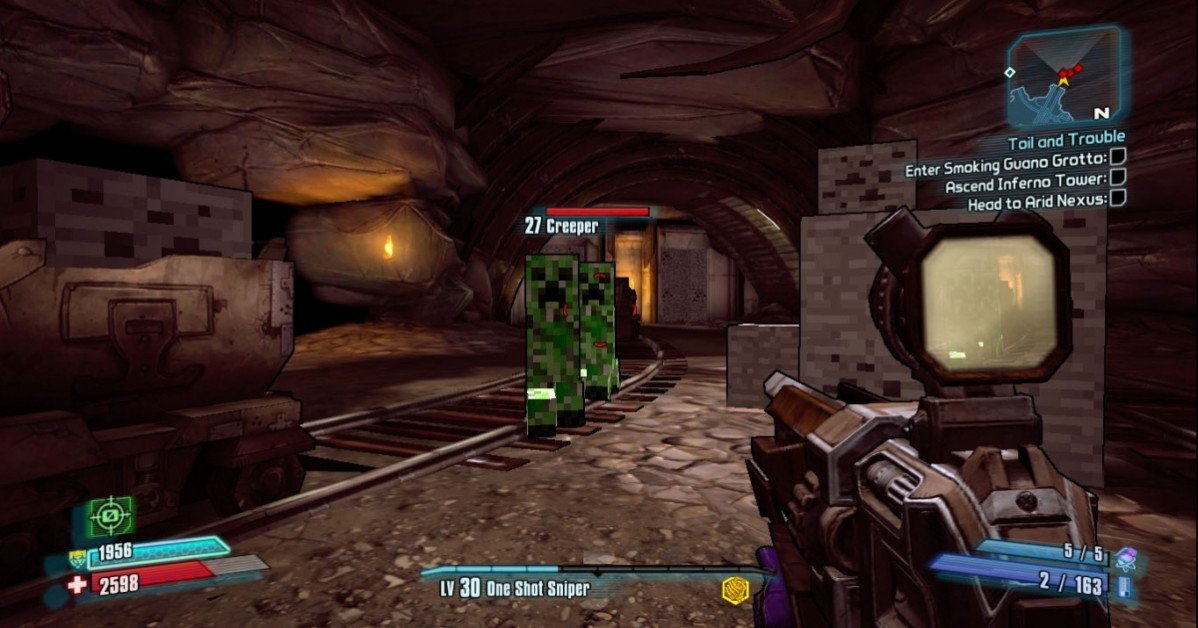 Any casual player will more than likely brush past a few dozen easter eggs in a lifetime, oblivious to the fact that each one holds a much deeper meaning than they let on. Gamers, on the other hand, have this weird ability to siphon out an easter egg from the bulk of the game. Be it a nugget of nostalgia from an earlier entry or a completely separate trinket from another IP entirely, we’re always pretty quick to spot the reference. And that’s pretty entertaining.

Time and time again we’ve gone out of our way to unearth such eggs, just to share a tongue-in-cheek moment with the distant devs. Other times, however, they just idle in a crevice somewhere, glistening like tiny jewels. And you can guarantee any gamer will be able to tell you what’s in the script and what’s actually improvised. It’s weird.

1. Knowing weak spots like the back of your hand 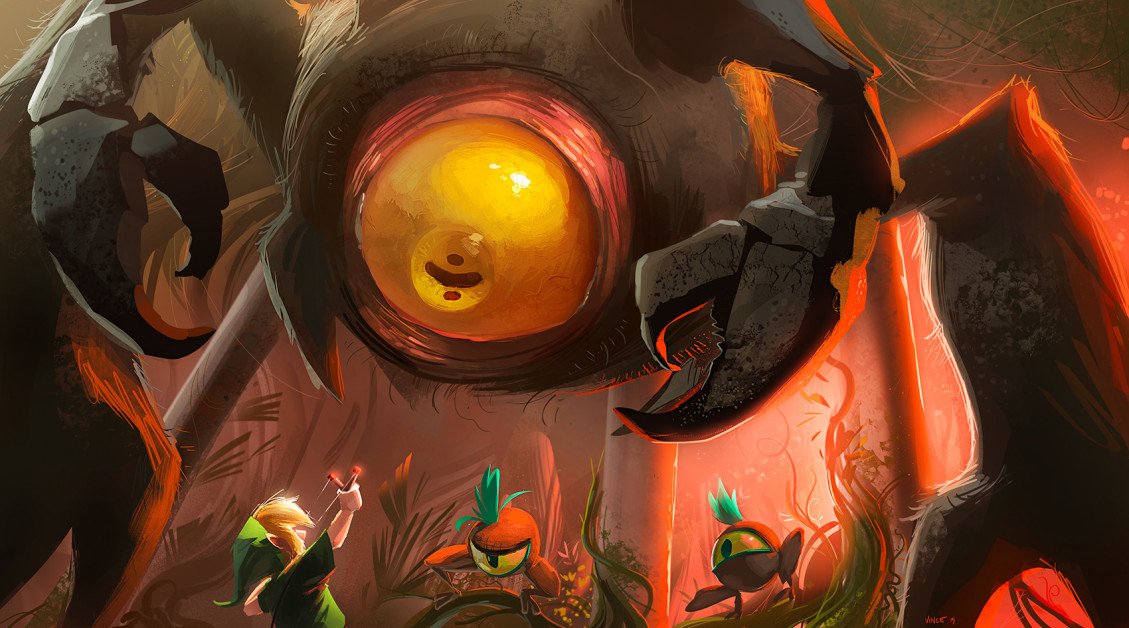 It’s a cliche, knowing exactly how and where to shoot or dismantle an enemy in order to defeat it. It’s something that has been used for decades, and yet, devs still don’t break away from it. Red bulbs growing on a monster’s back, a fleshy eye bulging out of a rotting ribcage, you name it. The fact is — weak spots have always circled a select few areas — and, weirdly enough, we usually know where to find them before we even encounter them.

It doesn’t matter if it’s the size of a spaceship or as mighty as an iron ox, because at the end of the day, if it has something flashing on it — then you know for a fact that it’s asking to be riddled with bullets. You know it. I know it. Every gamer knows it. Oh, and that it probably has three phases of attacks before finally succumbing to your volley. It’s usually three, anyway. Three bullets, three rounds, three waves — you get the picture. It’s always three of something.

5 Insanely Hard Video Games That Want You to Fail

Games on Steam: Never Back Down