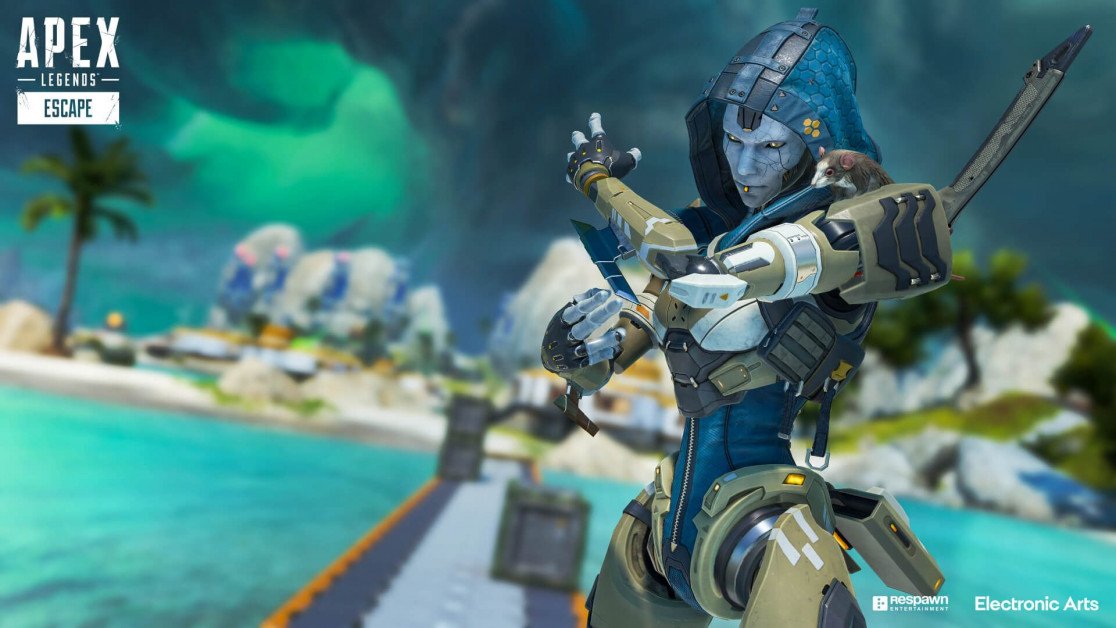 There’s nothing quite like playing a great multiplayer game with friends. Whether you’re shooting aliens on a far-off planet or building civilizations together, multiplayer games are always fun. It could be working as a team or competing against each other; these games just tend to be more fun. Not only will you have other people to talk to, but you’ll also get help completing challenges that are tougher done alone.

However, with so many multiplayer games out there, it might be hard to know where to start. So, if you’re looking for some great multiplayer games to play right now, these five games are sure to provide hours of enjoyment. So get your friends together and dive in! 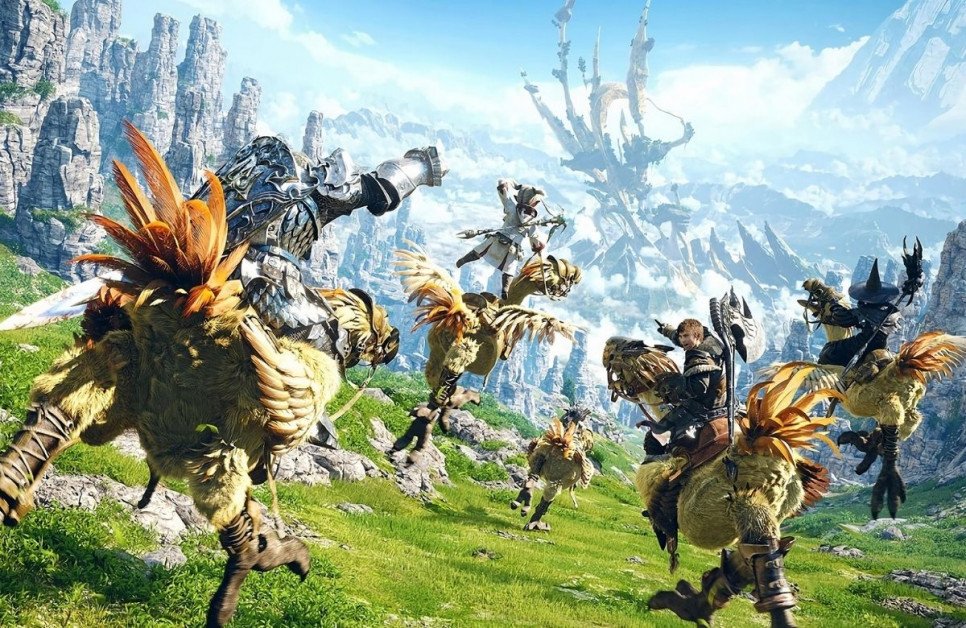 Let’s begin with a Final Fantasy entry, one of the best franchises ever to grace the gaming industry. Final Fantasy XIV is one of the greatest multiplayer games to come out of the series, and we simply could not fail to add it to our list. The game features an alluring storyline incorporated with epic dungeons and quests. There are also plenty of jobs for your character to take on, leaving you with a variety of options and a never-ending flow of epic content.

Before you start, the game lets you customize your character to the latter; from the facial features to the gender and race. After that, you have to select a suitable server to play on depending on your region; these can be either Europe, Japan, or North America. Selecting a server within your area helps you properly communicate with fellow players. Before entering a dungeon, players must form a party to help follow specific objectives within each dungeon. Final Fantasy XIV is the most expansive multiplayer game you can play right now. 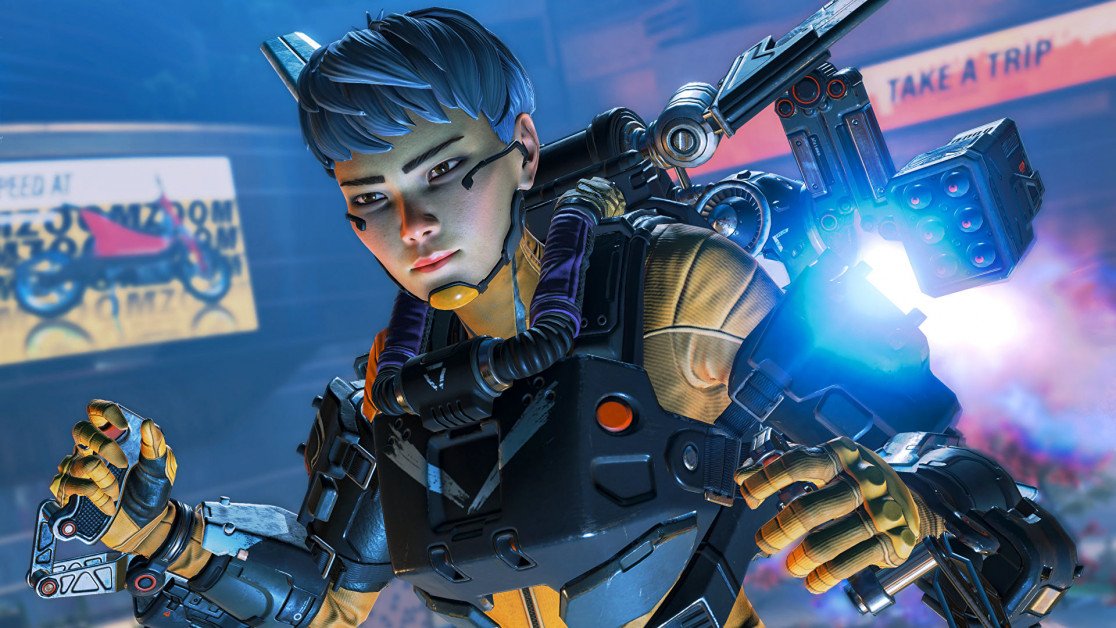 Respawn Entertainment presents Apex Legends, one of the best multiplayer games where teamwork truly excels. From respawn beacons that help you resurrect your squad members once they die, to the ping system that allows for non-verbal communication, this is just where you want to be as a multiplayer fan. Apex Legends is a battle royale game where you can play in teams of three. You may invite your friends or team up with unknown players. Each match in the game can hold up to 20 teams who must face off until one last winning squad is left standing. Before you begin, you can select one out of the 21 playable characters the game provides.

Each character on the roster is uniquely designed with special abilities and different play styles. It’s up to you and your teammates to select the best characters that work well within your squad, not forgetting the leader, who plays an important role in selecting the best landing spot for the team. You must watch out for enemy squads as you move through the battlegrounds in search of armor, weapons, and other scattered equipment. With each season it introduces, the game gets better as you get more updates and weapons to explore with your friends. 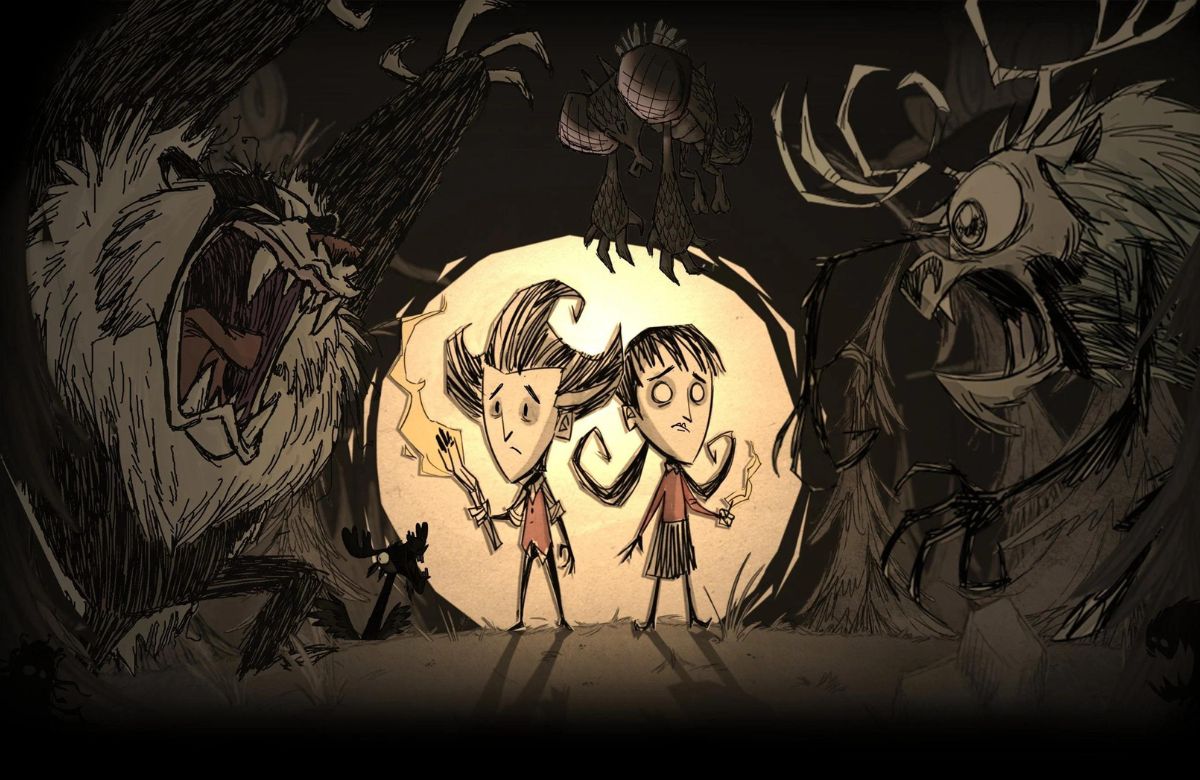 You may have heard about Don’t Starve, now get ready for the multiplayer version dubbed Don’t Starve Together. The latter introduces even more thrilling team elements we missed from its prequel. Similar to Don’t Starve, the game takes you through a mystical world filled with dangerous creatures. Only that here, you have four other players alongside you for a creepy survival adventure. Having a squad is a good thing since you may face various scary situations that you can only overcome as a team. To prepare for a triumphant survival journey, you must gather the necessary resources to craft weapons and other shelter structures.

You and your team must unravel the mysteries of this world and its bizarre occupants while trying as hard as possible not to die. The whole group is also required to maintain their sanity, stay warm and dry, and most importantly, feed regularly. Not forgetting to keep the lights on throughout the night to scare off the nightmarish creatures that come with the dark. Don’t Starve Together lets players research, explore, and learn about their environment and the various seasons affecting this world. You can play the game with your friends or take a chance with unknown players. 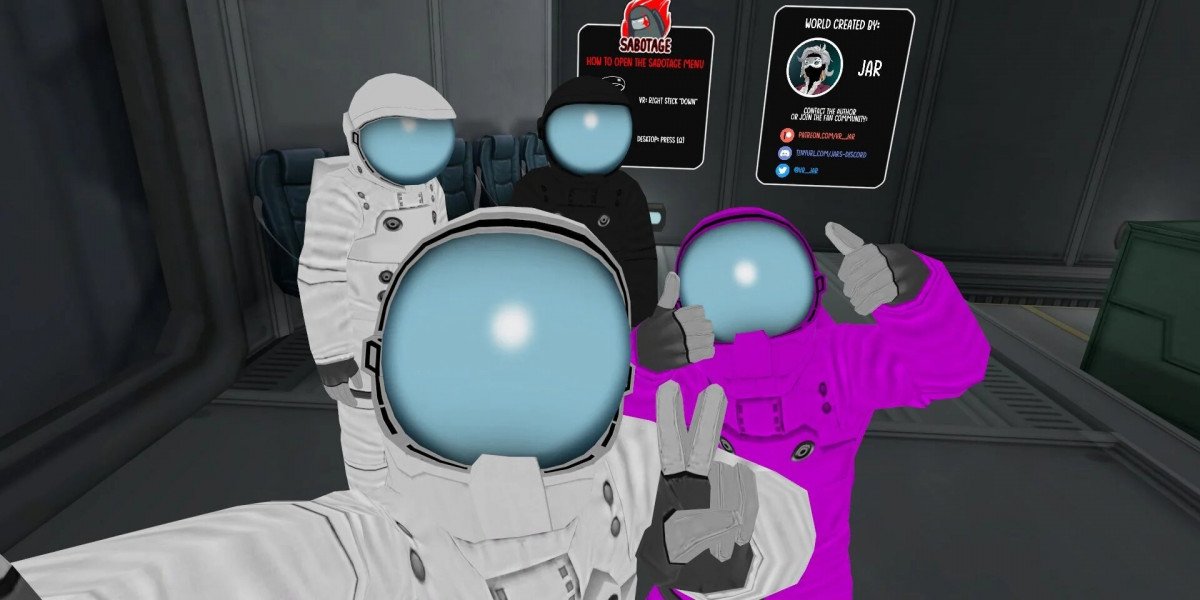 Learn to spot a fake teammate as you play amid some of the most charming squad members in Among Us. The game tests your ability to examine and spot an intruder that will turn their murderous rage against your team. For a good reason, the game has taken the industry by storm since its release. Among Us is a fun, straightforward game that is surprisingly strategic. You all play as multicolored bean minions, with designated imposters within each team. As the game begins, the crew is assigned minor tasks around the station. However, imposters lack the ability to perform any tasks and can only pretend to be working.

Their task is to sabotage the team without being discovered while the rest of the squad members try to figure out who the imposters are. To help the crew make this discovery, the game provides surveillance cameras on each map. You also have animated recordings known as “visual tasks” that you can play to prove your abilities in performing the assigned tasks. The game may end once the imposters outnumber the crewmates or once all the imposters are discovered and voted out. Among Us lets you polish your investigative skills while still having a great deal of fun. 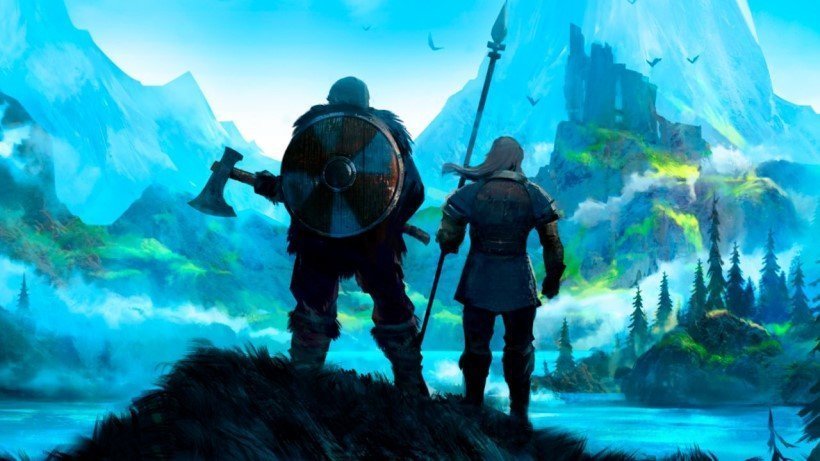 Experience amazing Norse mythology in Valheim, a game that takes you through a prison realm filled with monsters. The game takes place in a world where dead Vikings are trapped until they fight for their right to ascend to Valhalla. With the help of nine other friends, you must survive all the challenges the Valheim wilderness throws at you. As you begin the game with almost nothing, your task is to build, fight, and craft the items you need to move forward. There are five different biomes on the game’s map, each with unique environments and bosses you must defeat. The more enemies you defeat, the more material you can collect for weapons and armor.

Cooperative gameplay gives players a better chance of survival since it’s easier to watch each other’s backs as a group. This is something you may need to do often to avoid constant sneak attacks from several hostile creatures. For instance, you may need to watch out for the mountain wolves who trail your steps, swamp skeletons who may ambush you at your base, and the dangerous gray dwarves in the dark forest. You also need to replenish your health and stamina bars, which are reduced when you are attacked or engage in physical activities like running and fighting; both of these bars can be refilled by eating.

Which video game from the list above multiplayer games right now do you think is the best? Which other multiplayer games would you recommend? Share your pick with us in the comments below or over on our socials here!