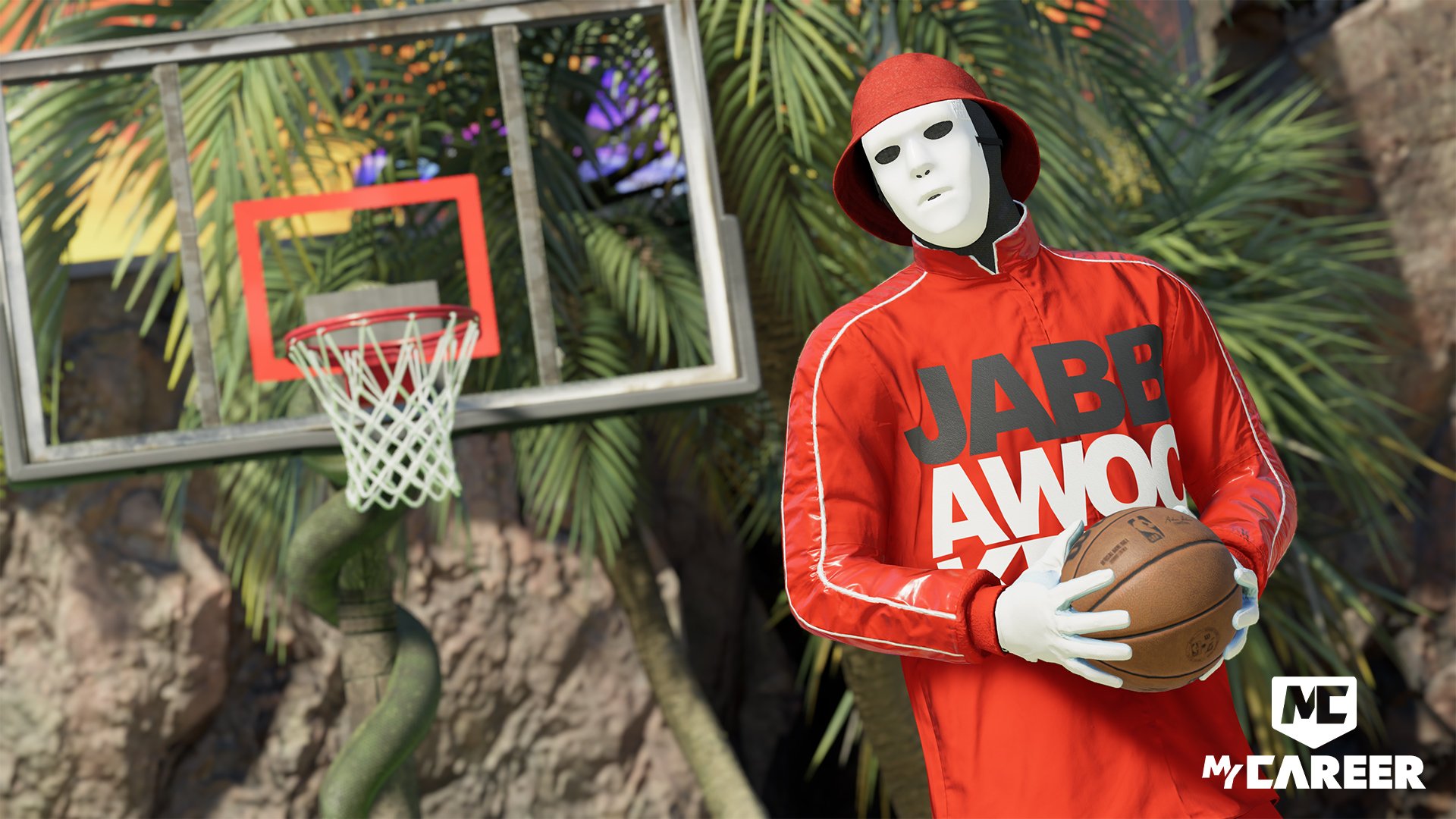 Despite the fact that 2K Games’ NBA 2K franchise is released on a yearly basis, players continue to dive into each year’s new title looking to sweep the court and dominate the competition, year after year. Mainly to hold bragging rights over other players in online play, in MyPark. Of course, your player, their position, and how you develop their attributes will all play a role in your success in MyCareer and online play. This varies every year as 2K Games are constantly tweaking the meta of what types of builds best dominate the court. That’s why if you want to dominate the court in NBA 2K23, we’ve got you covered with the best builds for all five positions on the court. 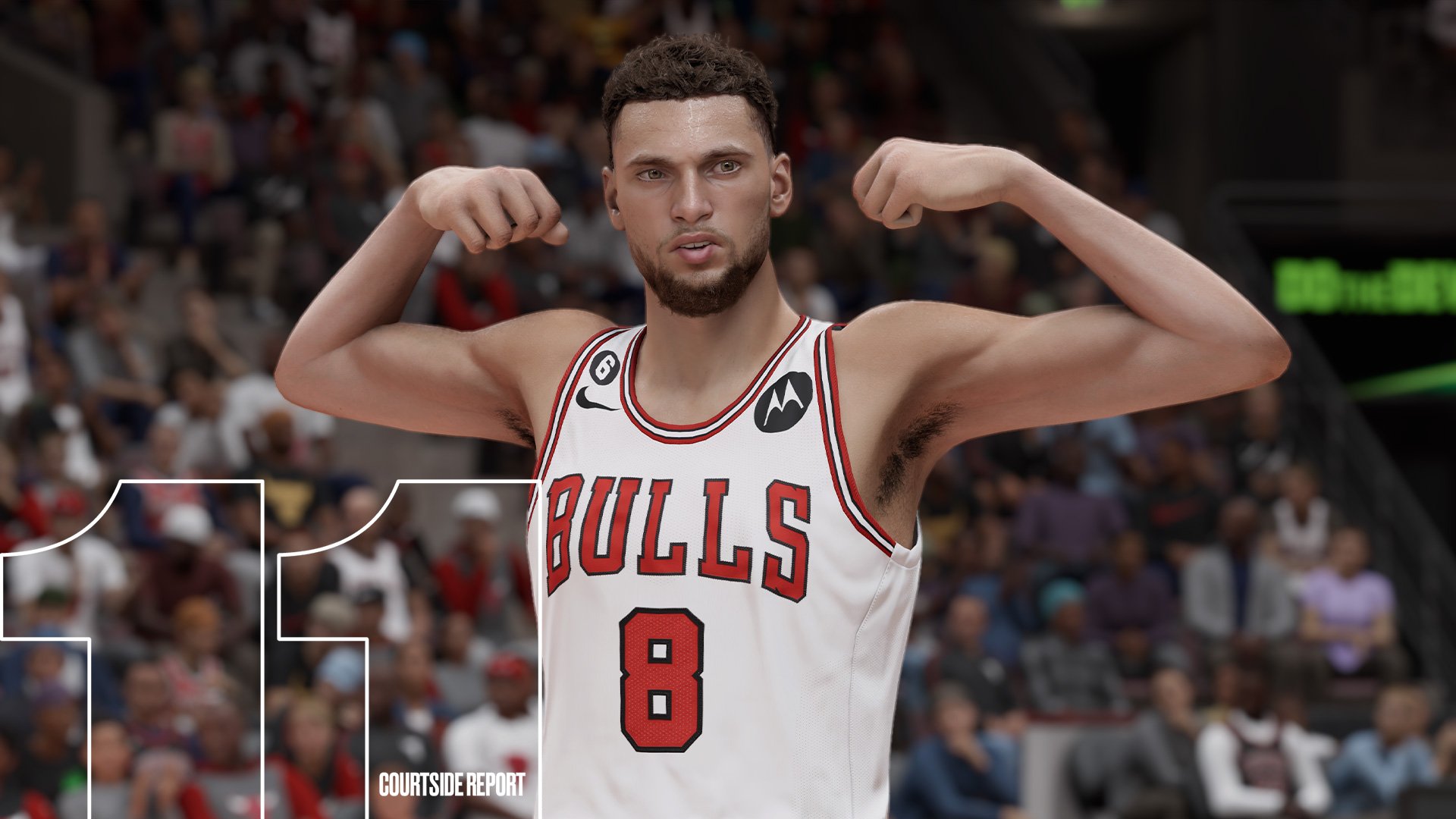 The most popular position in NBA 2K23 is point guard, and there are dozens of builds depending on what you want to excel at. One of the best builds that most players utilize at point guard is a playmaking three-point sharpshooter. With an emphasis on shooting and playmaking, you can score off a dribble or thread a difficult pass through traffic. This build will grant you quick access to achieve the best hall of fame badges. Such as Ankle Breaker, which allows you to drop defenders more easily with dribble moves. Another one is Green Machine, which increases the likelihood of getting a perfect release.

Facilitating the floor is critical to winning in basketball, and this build is ideal for doing so when paired with a two-way forward or big man in the paint. This way you set up well-executed picks and roll that create a mismatch. From here, you can utilize your crossover to set yourself up for an easy shot or pass the ball to a teammate rolling off the screen. 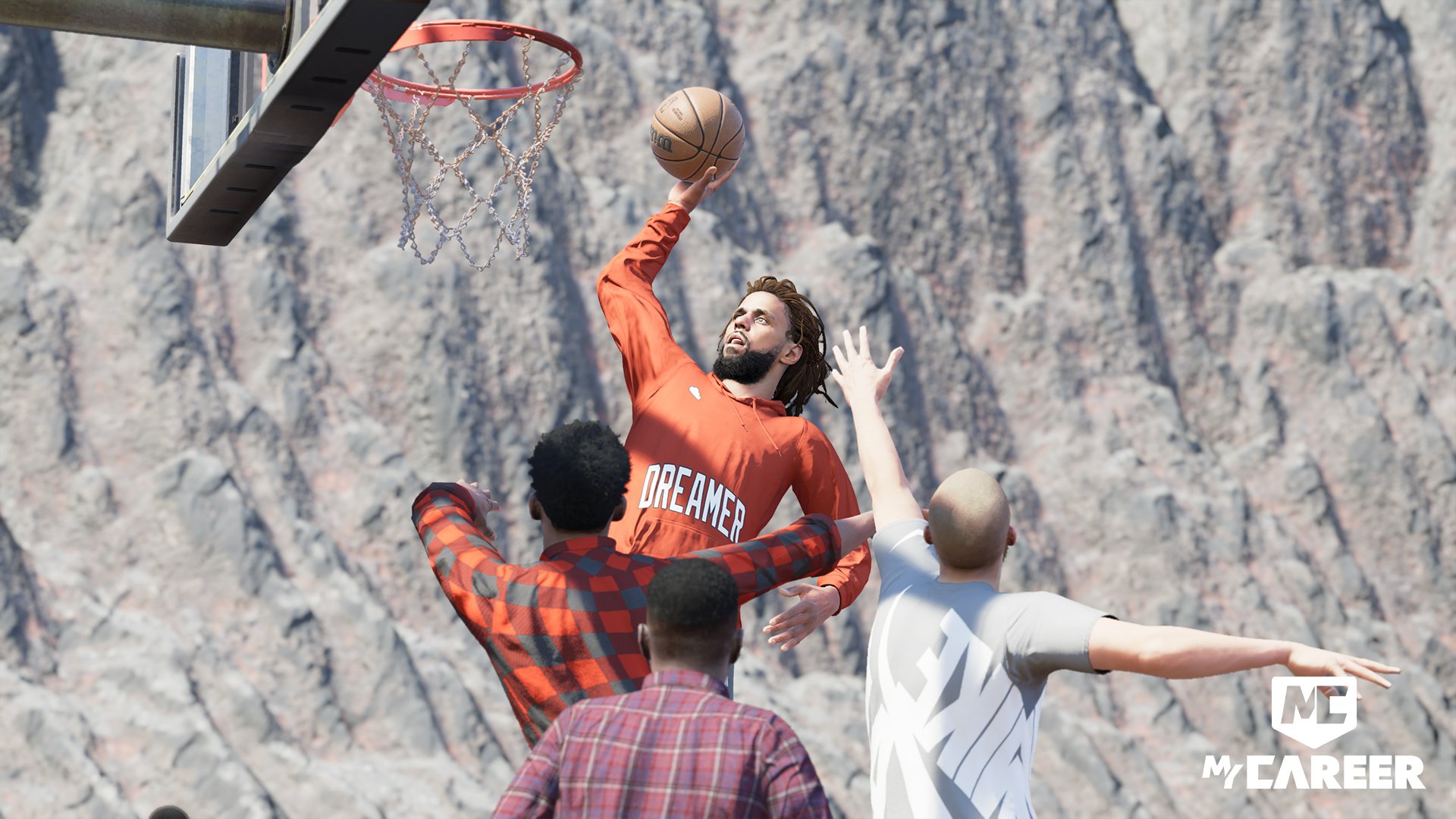 Shooting guards in NBA 2K23 are treated just as bigger point guards who are, more often than not, more physical but can still hit three-pointers. As a result, the best shooting guard builds will be a long-range shooters capable of finishing layups and dunks in traffic. This build is like a swiss army knife; it can do it all. Shoot, drive, dribble, block, and rebound are all options.

This build grants you access to some of the best hall of fame badges, such as Quick First Step and Clutch Shooter. Together these will allow you to get the first step on most defenders and a better chance of knocking down a crucial game-winning or contested shot. Aim to maximize your playmaking, three-point shooting, and driving dunk abilities. Except for steal and perimeter defense, as you’ll want all defense categories to be set at zero. This is one of the best builds for shooting guards mainly due to how versatile your player will be, making them very effective at transitions. 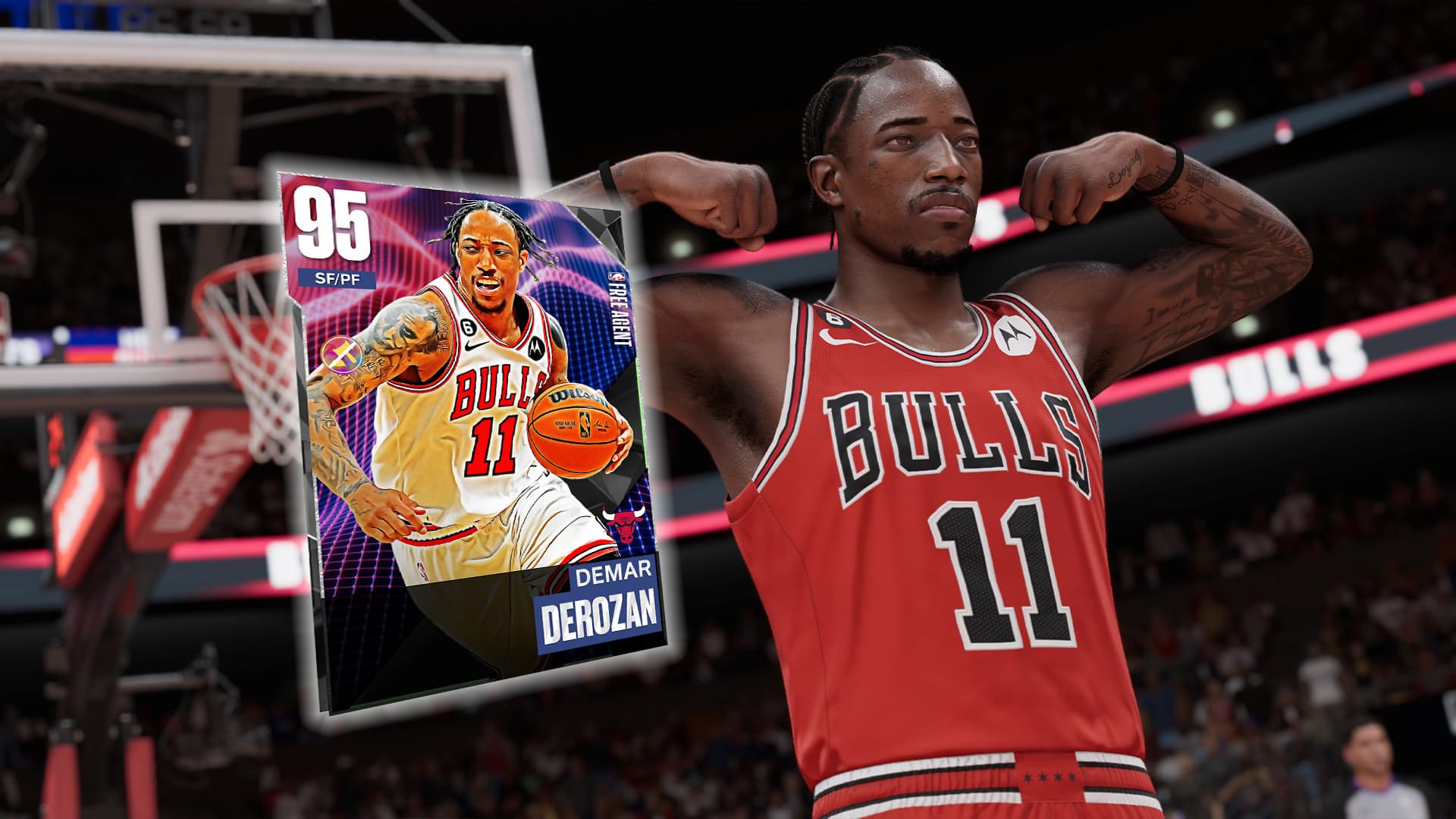 Most NBA 2K23 builds for small forwards are aimed to make them pure shooters without a focus on defense or slashing. This leaves the play open for a big man that can slash through defenders and block shots. This is the one of best builds because it allows for explosive moves to the net that defenders aren’t able to keep up with. This build is also extremely fun due to the animations that can be unlocked for dunks. With the driving dunk attribute upgraded fully in this build, it unlocks better dunk animations that will have higher success when driving to the net.

The primary takeover, Slasher makes this build unstoppable when it is activated. If anyone is in the paint when your takeover is activated it’s a poster dunk every single time. As a small forward you are often matched up against similar-sized players who, more often than not, won’t have very tight coverage which leaves you room for a quick catch-and-shoot. Another great play is to pump fake and if the defender bites, you’ll have an open lane to the basket. Then you can yam on them with a stylish dunk. 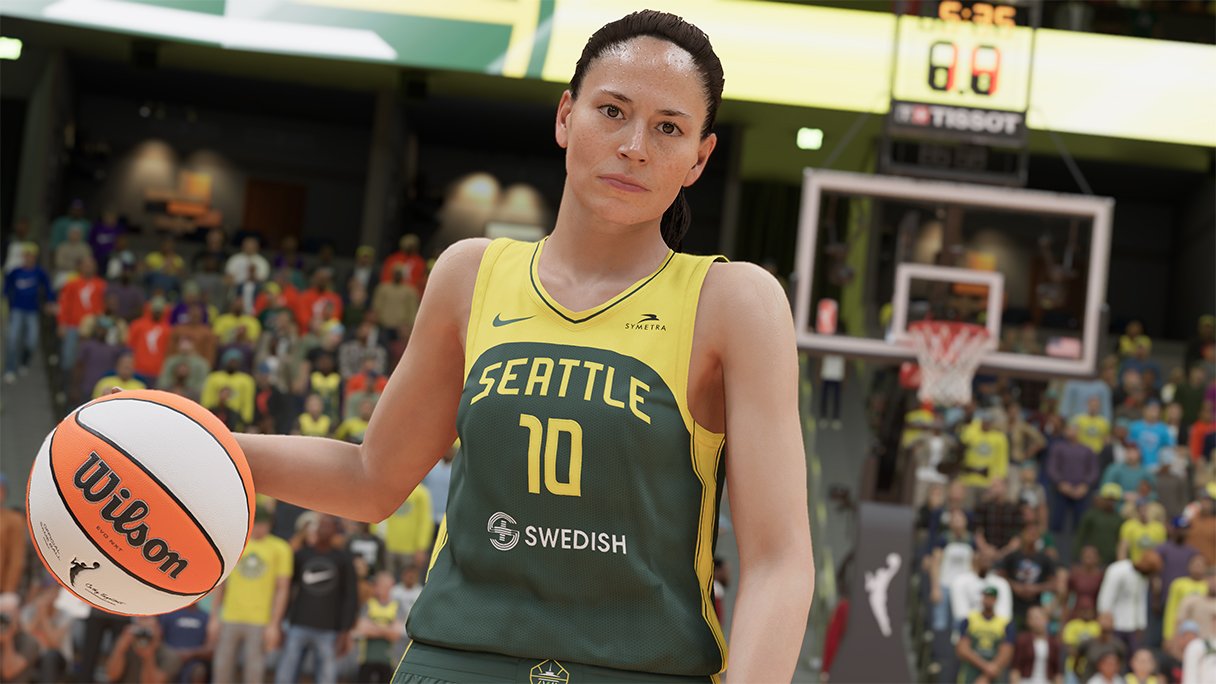 Though extremely effective, this power-forward build is purely for the player that enjoys backing down defenders and having ultimate finesse in the post. The takeovers work beautifully for this build with See The Future giving you foresight of where to be for the rebound. This allows for some interesting gameplay that often sets you up for a putback dunk that otherwise seems improbable. Another reason this is one of the best builds in the game is that you can put the clamps on any point guard trying to blow by on the perimeter. You can easily force a pickup or pin it off the backboard on a chase-down block.

This build will give you hall of fame badges to make any backdown or dunk in traffic easy. Along with badges to help secure rebounds and block shots quicker. Simply due to its sheer domination from size and slashing ability, this is by far one of the best builds in NBA 2K23. Though do keep in mind, it’s not meant for a player that wants to have a good shot. If you want to knock down shots we recommend changing your position to a shooting guard or small forward. 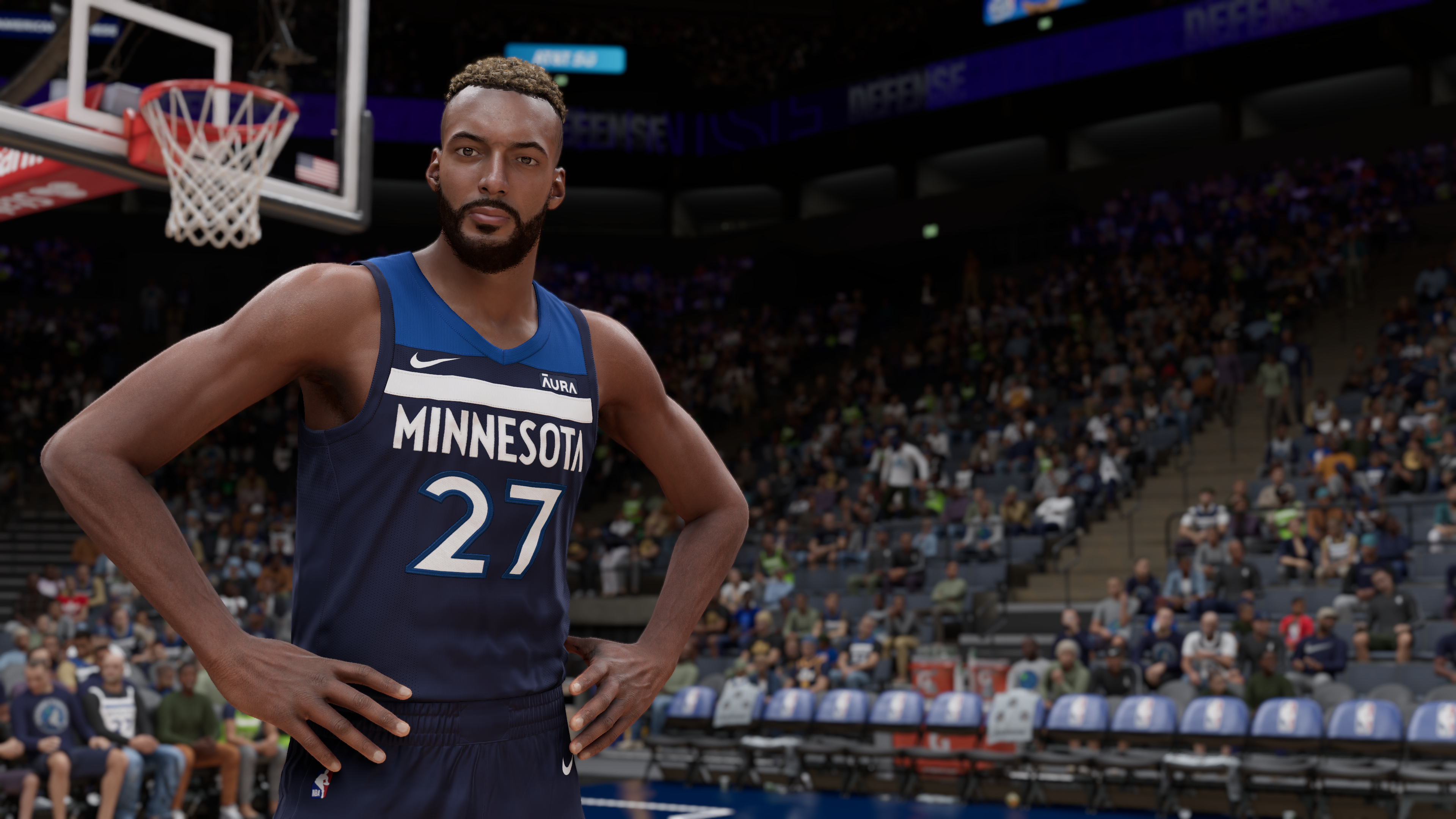 This build is a pure glass cleaner who will control the paint defensively and offensively by scooping every rebound. Thus, allowing you to get your takeover even faster so that you can quickly utilize and dominate with it. Because of the strength and surprising speed of a big man build like this, playing center in NBA 2K23 feels like a cheat code. The best center builds will typically produce the best stat line, with triple-doubles being very common..

The badges for this build are extremely useful on both offense and defense, making it a threat on both sides of the court. The key to succeeding as a big man in NBA 2K23 is to score quickly in the post. If you wait too long, you will almost certainly be double-teamed and you’re almost guaranteed to turn over the ball. To avoid this, we recommend setting a screen for your point guard to create a mismatch or rolling off the screen for a quick cut to the basket for an easy ally oop or dunk.

So, what’s your take? Do you agree with our top five? Are there other builds you think are best in NBA 2K23 that we should know about? Let us know in the comments below or over on our socials here!

Related Topics:Best BuildsNBA 2K23
Up Next

The Lord of the Rings: Gollum — Everything We Know