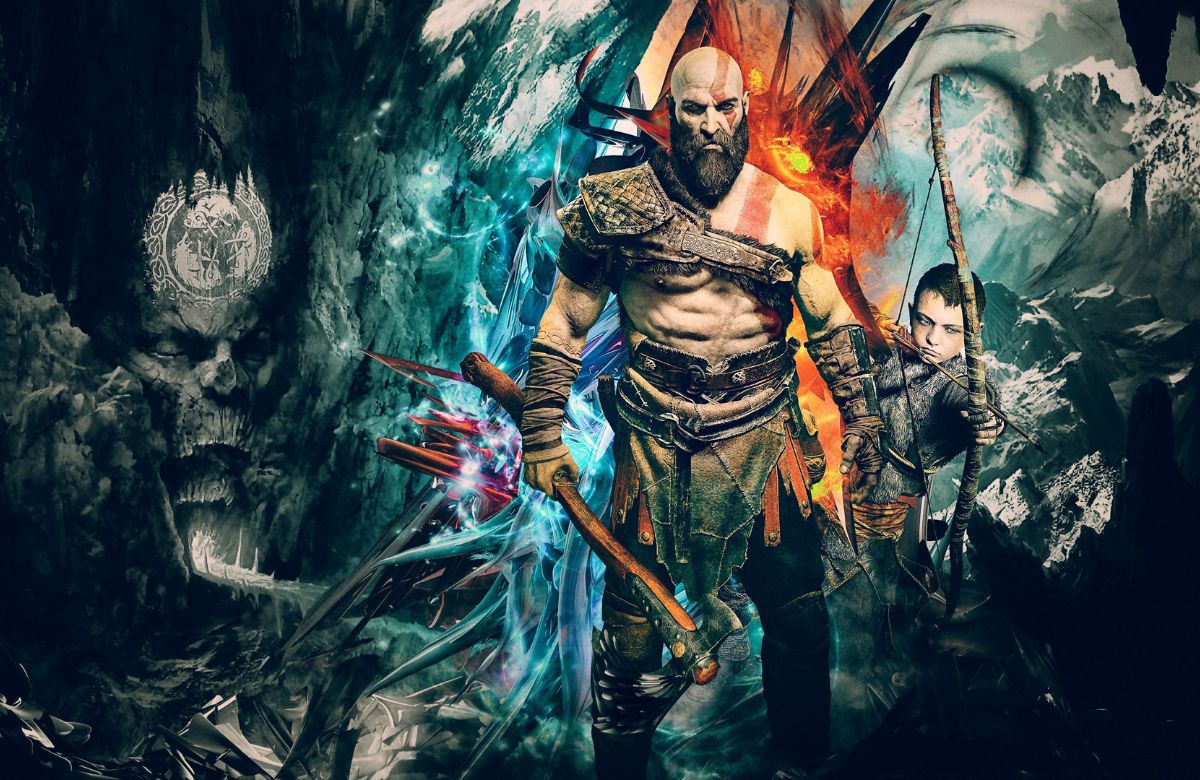 The most exciting part about playing the Greek god of war, Kratos, is the wealth of cool armor the character dons. Sure, Kratos is a powerful character with great shape and special abilities that can withstand enemy forces on his own. But strategic combat goes beyond skills. You’ll need armor that best amplifies your abilities, takes advantage of your playstyle, deals the most damage, and protects you most from counterattacks.

God of War Ragnarok has plenty of armor for Kratos, separated into the chest, wrist, and waist parts, and has different stats and leveling-up trajectories throughout the game. You’re free to mix and match them, though wearing a complete set is the preferred choice. At the end of the day, it’s up to you to pick the best armor based on the qualities you’re looking for. To help get you started, we’ve compiled the five best armor for Kratos that towers above the rest and where to find them.

Early-stage gamers will appreciate the culmination of the most essential combat basics the Dwarven Nidavellir Armor offers, namely strength, defense, luck, and vitality. With the basics clearly laid out, players have an easier time transitioning into the feel of the armor and gradually learning the best ways to make maximum use of it.

With the chest armor of Nidavellir Armor, players get short bursts of health that help them avoid getting stunned by an enemy. The wrist and waist armor help keep your health bar full. There is a high chance you’ll outgrow the few seconds of health bursts at some point, especially since they’re limited to stun grabs on weaker enemies. However, a health burst while performing enemy stuns and the extra boost of strength and vitality are still quite useful for a beginner learning the ropes of the battlefield.

So how do you get one of the Nidavellir armor sets? It’s located in Svartalfheim after you’ve visited Dwarven City and are tasked with investigating the Bay of Bounty. While completing the “In Service of Asgard” Favour side quest, you’ll find Nidavellir Ore, which you can use to craft the finest Nidavellir Armor at Brok’s shop that you can keep with you throughout the rest of the game.

If you’re in the later stages and are looking for armor that’s tougher on opponents, the Steinbjorn Armor is a great choice for Kratos. It’s a set of armor that can be used for a lot of different things. It boosts your defense and sends shockwaves at your enemies, which increases your health while doing damage to anyone nearby. At full upgrade, you get a whopping 585 defense stat that remains unmatched.

The Steinbjorn Armor is crafted at Brok and Sindri’s shop using Slumber Stones. You will get these Slumber stones when you track down the relic in Midgard. You can use it to summon trolls, and defeat said trolls. It’s most likely the best armor that can sustain hit after hit. Especially when facing big bosses who deal the most damage. However, it does take some time to get your hands on it. Which makes it only useful for gamers who make it to the last rounds.

Killing Odin’s ravens roaming about does come with perks—exactly 18 of the 48 God of War Ragnarok ravens. Once you do, head on over to the Raven Tree in Niflheim to collect all three sets of armor from the three chests under the tree. But if you’ve killed just 6, you can get the girdle, or 12, which gives you the girdle and bracers.

The Raven Tears Armor is great for mid-gamers looking to up their ranged attacks and healing capabilities. So if you find yourself dying too much, making the trip to Raven Tree won’t hurt. Once you don the armor, Kratos gets a healing mist that can come in handy in the later, more difficult stages of the game.

Another great armor for Kratos that you can land midway in the game is Lunda’s Armor. It offers a range of perks useful for the average player, from pairing inflicting Vanir poison damage with parrying, blocking, or bare-handed attacks to boosting said damage and weakening enemy attacks.

To get Lunda’s Armor, you’ll need to complete Lunda’s Lost Armor Labor during the Mysterious Orb sidequest. Here you dig up damaged pieces of the armor around the Vanaheim River Delta in the Cliffside Ruins, the Veiled Passage, and Noatun’s Garden. Once you find the pieces, you can have them repaired at a shop.

Even if you don’t find all three pieces, given the wild goose chase the side quest can turn into hunting down the armor piece by piece. You could simply get yourself the arm and waist pieces that, on their own, inflict poison and boost melee damage.

And at the top of the best armor for Kratos is the Guiding Light Armor. This armor leans more on the offensive with a focus on strength, runes, and luck. It amplifies Kratos’ weapons on every hit by increasing your luck. In turn, boosting the strength or runic of one of Kratos’ weapons. Plus, you can take advantage of the melee damage explosions the luck stat can unleash on enemies dealing the most damage, regardless of your opponent.

The armor pieces are spread out over three of four of Tyr’s statue wreckage sites in the Lake of Nine. To unlock the armor, you’ll need to complete the Guiding Light Favor in Midgard, where a series of “dig spots” are left by Tyr to guide you to the treasures buried under the dig sites to the North of Tyr’s temple. Feel free to pick Jotunheim’s Essence in the fourth dig site if you’d like. Overall, when you’re the player who goes in with weapons blazing, unleashing melee attacks, and thwarting enemies like a pro, the Guiding Light armor is the best armor to go with.

So there you go, the best armor for Kratos you’ll be glad to have in your corner. Is there an armor that stood out most to you? Are there more armor sets for Kratos you’d recommend? Do let us know in the comments or over on our socials here.

5 Best Games to Play During Thanksgiving