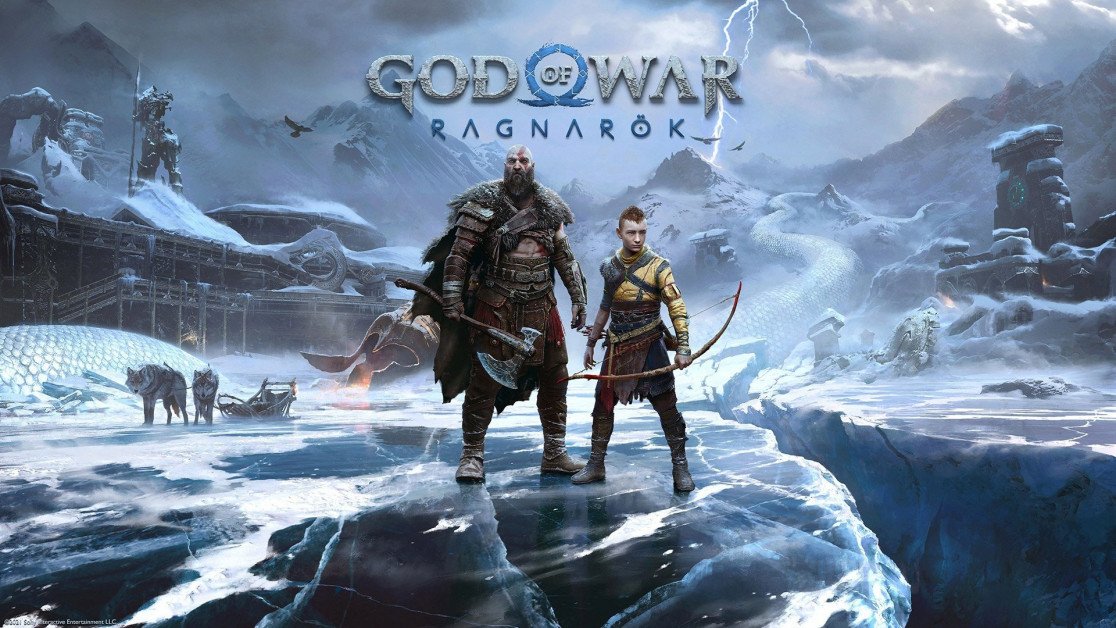 Kratos’ son, Atreus, is an archer whose mischief always leads to wholesome experiences. With additional, unique combat moves and abilities, God of War Ragnarök adds him as another playable character you can always take a break with from playing his father, Kratos. Admittedly, Atreus isn’t everyone’s cup of tea, but the young boy turns out to be much easier to like in “God of War Ragnarök,” and dare I say, my new favorite mischievous teen?

Atreus is, by all means, less powerful than his mighty Greek god of war father. However, he dodges faster, feels easier to maneuver, and is generally light on his feet. Atreus is a dream come true, allowing players to experience a variety of gameplay aside from Kratos. So if you’re wondering how to amplify Atreus’ armor build for protection and execute strategic combat based on Atreus’ strengths and weaknesses, here are the best armor for Atreus you’ll want to craft along your journey through the nine realms of Norse mythology.

As Atreus outgrows his father’s shadow and launches off on his own quest, he’ll need the best armor to protect him from harm while amplifying his moves and abilities. And while his armor isn’t separated into parts like his father’s, offers quite the same extensiveness, nor packs the same sucker punch as Kratos’ legendary sets, there are a variety of pretty cool options for the young Atreus to fit into, with the fifth best one being the Aesir Uniform.

Crafted by the smiths of Asgard themselves, the Aesir uniform armor is most pleasing to the eye and quite a refreshing look for the soon-to-be Loki. With its perfect fit of metal woven all around Atreus, the Aesir Uniform’s magic within the metal helps protect young Atreus as you come to face the outstanding odds against you during the end of times Ragnarök. To get your hands on one of these sweet-looking armor sets, you’ll need to brace yourself for the main quest called The Runaway and find the armor in a wardrobe when you enter Loki’s room in Asgard.

Jotnar’s Champion Garb is a special armor specially crafted to fit Atreus by the prophecy of Atreus’ becoming the champion of Jotnar’s people. One of Atreus’ gifts and prowess is shooting arrows from afar and downing enemies where they stand. With Jotnar’s Champion Garb armor, you can collect the Jotnar Bow along with the armor. You can also upgrade right then if you had collected Ydalir Timber to amplify Atreus’ already high archery skills.

To unlock Jotnar’s Champion Garb, you’ll need to access the fifth main quest, The Lost Sanctuary, where enemies, tough bosses, and challenging puzzles await. During the quest, you’ll need to find a variety of collectibles littered across Jotunheim. At some point, you’ll meet the mysterious young woman called Angrboda, with whom you’ll embark on a series of exciting mini-quests. And while following Angrboda back to her treehouse, you should see Angrboda’s tool chest a few meters away, which she points out for you, and that contains Jotnar’s Champion Garb and the Jotnar Bow.

To upgrade the Jotnar Bow at the same time as you collect it, you’ll need to have collected Ydalir Timber, which is found in a red coffin after defeating Wulver.

Risen Snow Tunic is another great armor for Atreus. This armor gets its inspiration from the elements of the quest from Fimbulwinter and is only awarded to people with faith in the future. Just like Brother’s Brand Vestment, you could get yourself one of the Risen Snow Tunic armor sets for free right after you successfully complete the Surviving Fimbulwinter quest. Simply survive through the entire quest to at last find the armor within a glowing blue chest next to Brok and Sindri’s shop. The armor consists of the Risen Snow Breastplate (chest armor), Risen Snow Gauntlets (wrist armor), and Risen Snow Girdle (waist armor) to shield you from attack.

The Risen Snow Tunic’s cosmetic appeal and its utility in providing both strength and stun damage against enemies make it a great armor for launching enemies into the air with heavy attacks. Do note, though, that the armor’s utility is mostly good for fighting against ordinary enemies, not so many tough enemies or the massive bosses that are harder to launch into the air. Plus, once you claim the armor, there is no way to upgrade it or access the stats. This makes the Risen Snow Tunic armor more of a cosmetic upgrade and, essentially, low-grade armor that will, at the very least, get you through the door in the early to mid-stage God of War Ragnarök. Also, note that the Risen Snow Tunic armor is only one of two armor sets players can get if they have the “Launch Edition” pre-order of the game. 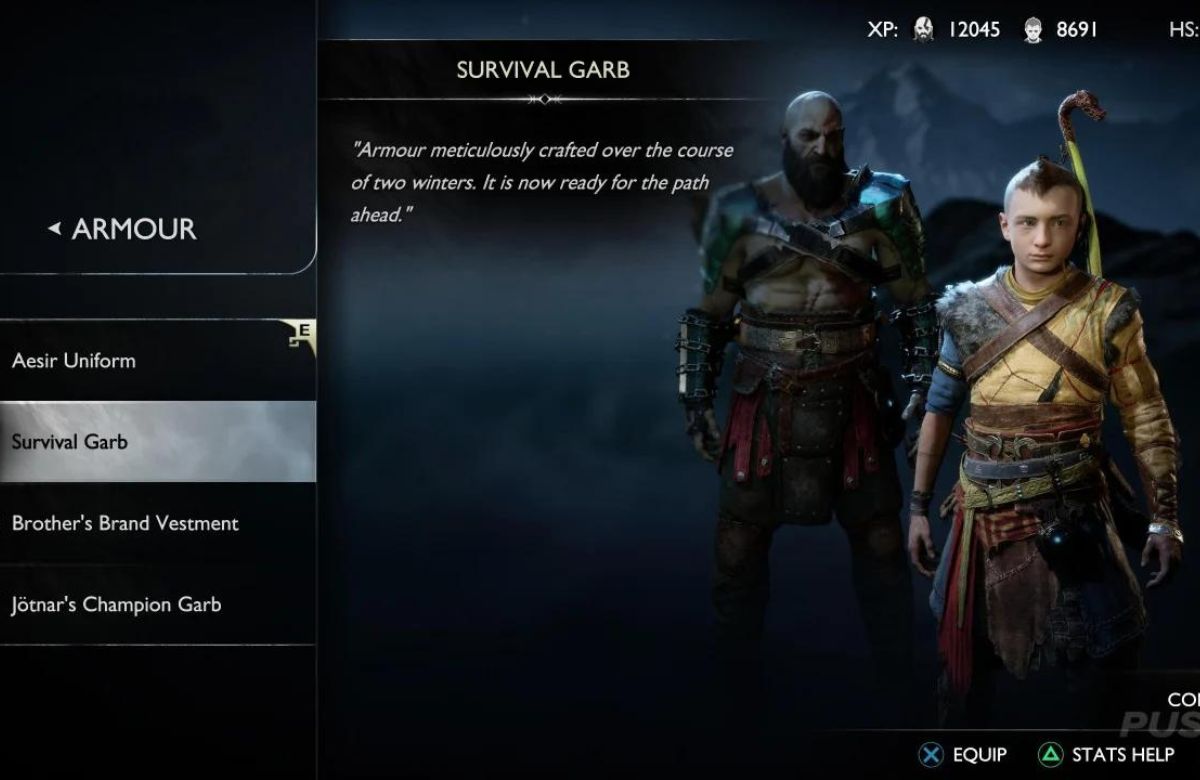 Survival Garb is the last piece of armor that Atreus wears. And the second-best armor for Atreus to wear. It’s also unlocked during Surviving Fimbulwinter and is the default armor Atreus wears at the start of the game. It consists of the Shoulder Guard of Survival (chest armor), the Wraps of Survival (wrist armor), and the Belt of Survival (waist armor). The great aspect of this armor is that you can upgrade the basic armor set to level 7 or more. This gives you high stats across the board. It’s definitely one of the armor sets to keep around for later when surviving is the only thing that matters most.

So there you go, the best armor for Atreus in “God of War Ragnarök.” Do you agree with our listing? Are there more suits of armor you prefer? Do let us know in the comments or over on our socials here.

Related Topics:AtreusGod of War Ragnarok
Up Next