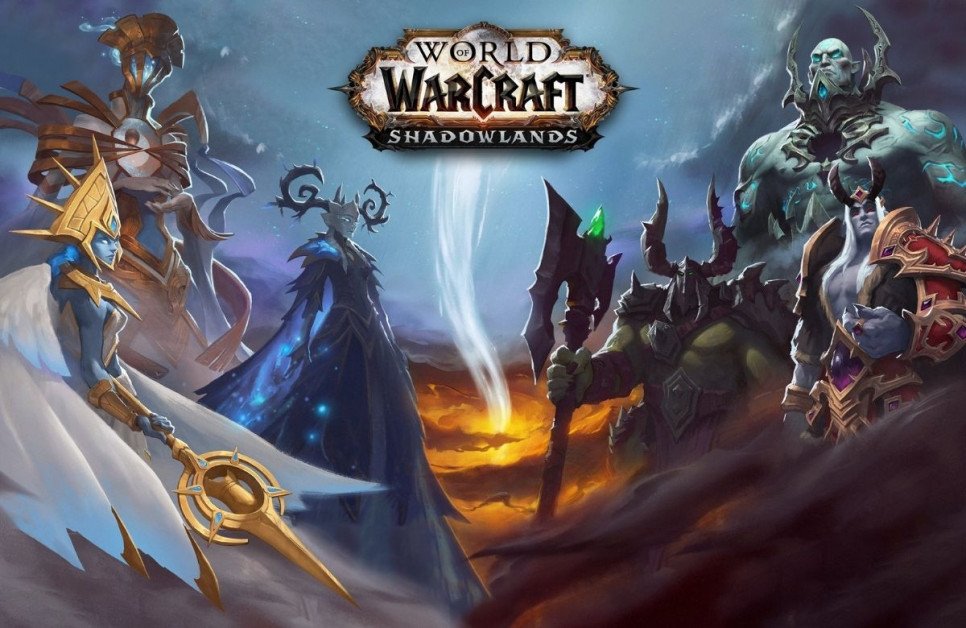 World of Warcraft Shadowlands’ classes can make or break your gaming session. So you have to wisely pick out the class that works for you. Though there is a consensus on damage-per-second (DPS) classes giving the best gameplay, you may find yourself in need of the healer or tanking damage specialties. 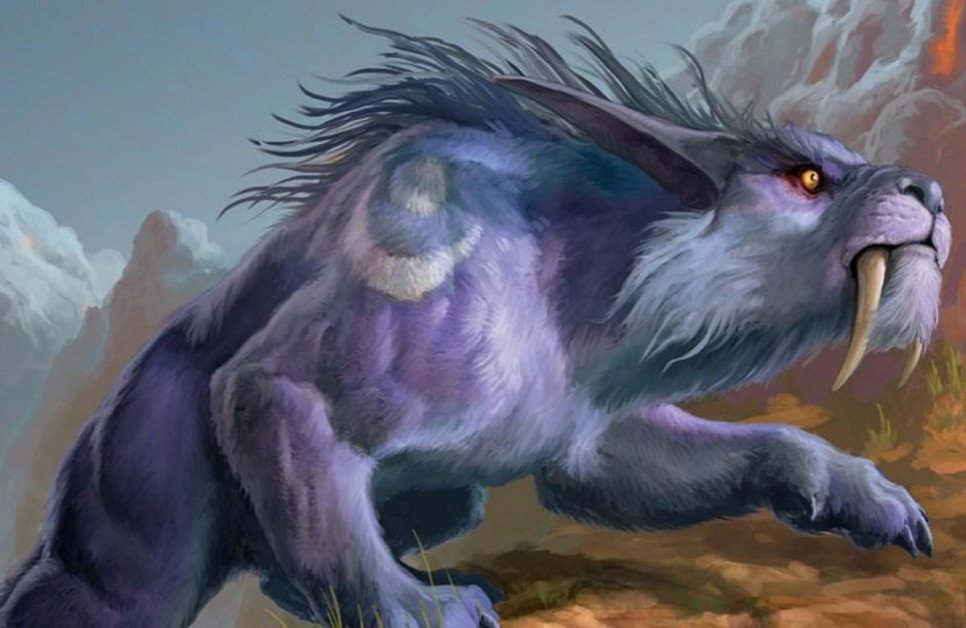 Ever wonder whether you could toss out synchronized schedules and just jump in on a game anytime you’d like? With Druid, you don’t have to constantly rely on friends or other players. You can simply take out Druid solo and play all specialties at once.

Not only can the Druid class heal, but it can also deal and tank damage, all in one package. Unfortunately, being a Jack of all trades makes Druid a challenging class to master. Still, who doesn’t want to shapeshift to bear form for tanking abilities or owl form and deal damage from a distance? Also, you can be a savage cat for close combat duels or use mother nature to restore healing points to yourself or your teammates.

Overall, for players looking to have a wide array of customization and versatile combat options, Druid offers the best go-to class yet. 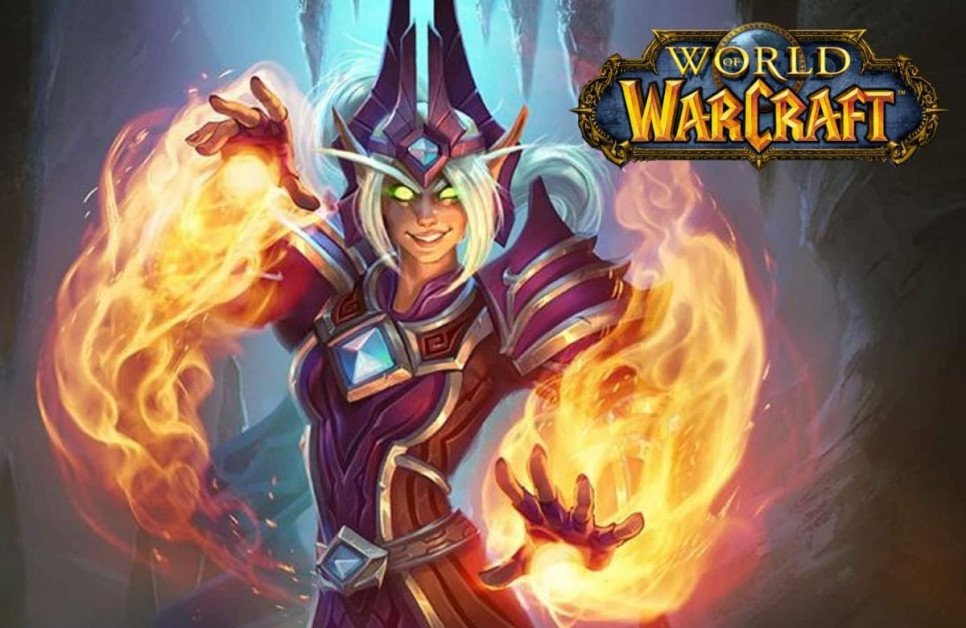 Alternatively, picking a class specialized in one area can make all the difference. For damage-per-second roles, you may want to check out Mage’s three elements: Fire, Arcane, and Frost.

From a distance, the Mage class can cast vicious spells, dealing damage to enemies at bay, from spitting Fire spells at opponents and using combustion to lay them waste to using an elemental pet to control your enemies into doing your bidding.

The Frost Mage has powerful crowd control abilities. He can deal funnel damage in torrents of ice while his counterpart, Fire Mage, nukes swarms of enemies in blazing firestorms.

The only catch is making maximum use of the Mage’s class strong single-target and area of effect damage. Keep in mind that the Mage class can slow you down from its lower damage-over-time spells. So it can be tough to maintain consistency when dealing damage to groups of enemies. But you’ll be good to go if you use the spells to slow enemies down while dealing damage at a safe distance.

Every World of Warcraft Shadowlands player wants to have a Warrior on your team, and for a good reason. They are damage dealers and tankers who don’t shy from leaving piles of bodies in their wake.

They carry tasteful armor and two-handed weapons that deal sharp blows to opponents. Players can either pick Arms or Fury Warrior or go the tank route with Protection. For players who want specialized damage-per-second, the former two options pose a competitive edge against opponents. Fueled by rage, each blow dealt or taken warrants an aggressive response. And often, your teammate will have you guide them through dungeons or open combat on groups of enemies because you can.

While the Warrior class carries heavy armor and weapons incomparable to other classes, repairing them can take a toll on you. Luckily, Warriors are not as gear-dependent as they used to be, and it’s easier to master single-target or AOE combat. Given that Warriors engage in fast-paced combat, it can seem overwhelming at first. Overall, they offer the strongest melee DPS for players looking to try out the best DPS classes. 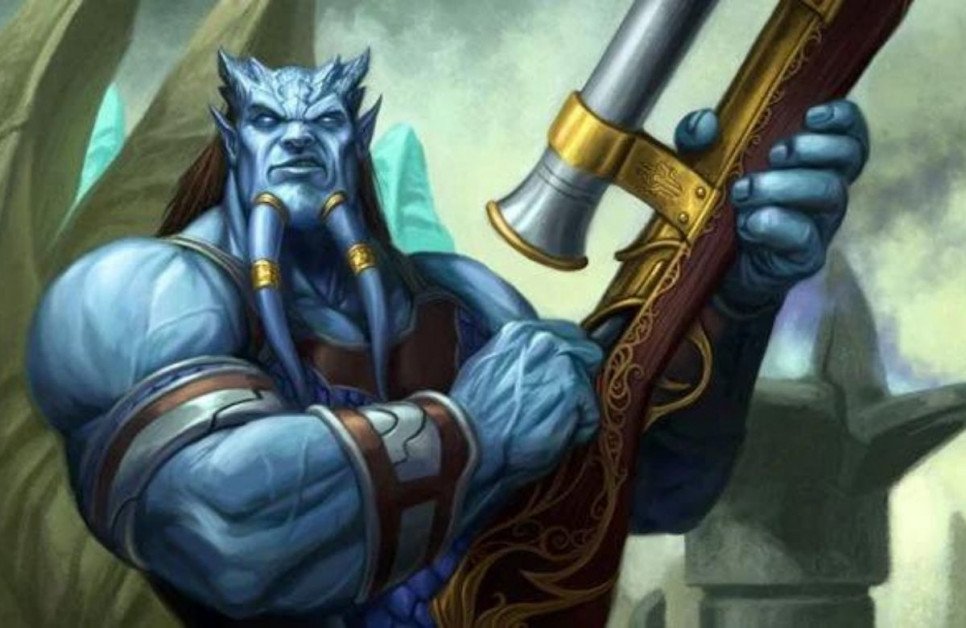 In close-running for the five best classes in World of Warcraft Shadowlands, ranked is the Hunter class. More so for its easy-to-learn combat and easier leveling up through the game. It gets more fun when players can have pets who you can train and feed. And not just any pet. Players get a loyal, trustworthy boar questing by their side, with constant upgrades as they level up. And even further, Hunters can use any weapon they like, please. So shopping for gear at the Auction House comes way easier than in other classes.

There are tons of hunters to choose from. You could decide to play the Beast Mastery Hunter, keeping in mind that training beasts can be fun or potentially dangerous if you don’t manage your pet properly. Or, you could do away with pets and master strong single-target combat through Marksmanship Hunter’s array of deadly arrows. Regardless of which Hunter you choose, you’re guaranteed easier gameplay and leveling up. You’ll only have to make the tradeoff of either finding a pet in the wilds of Azeroth or risking survivability and relying plainly on your single-target and AOE damage dealing skills. 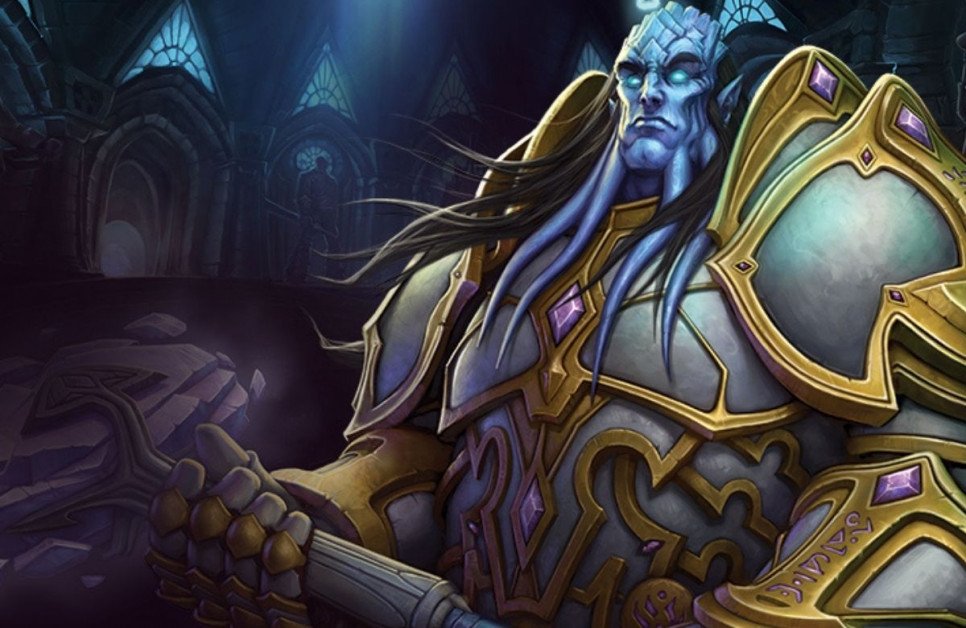 At the top of our five best classes in World of Warcraft Shadowlands, ranked, is Paladin. Given that Paladin was deemed pretty useless in previous titles, it’s quite impressive how modern World of Warcraft has advanced Paladin’s abilities. So much so that it’s become the most popular versatile class to play as. So if you’re looking to have a class that has you covered in tanking damage, melee DPS or healing, you may want to check Paladin out.

Holy Paladins make for excellent healers, while Retribution Paladins deal deadly blows with defensive spells to opponents. But keep in mind that all three abilities have different gameplay, which may be overwhelming to master all of them. Once you do, though, playing the Paladin class gives the best of all worlds and can be the most rewarding to your team.

So, what’s your take? Do you agree with our top five best classes in World of Warcraft Shadowlands, ranked? Let us know over on our socials here or down in the comments below.

5 Games Electronic Arts Should Remaster in 2022