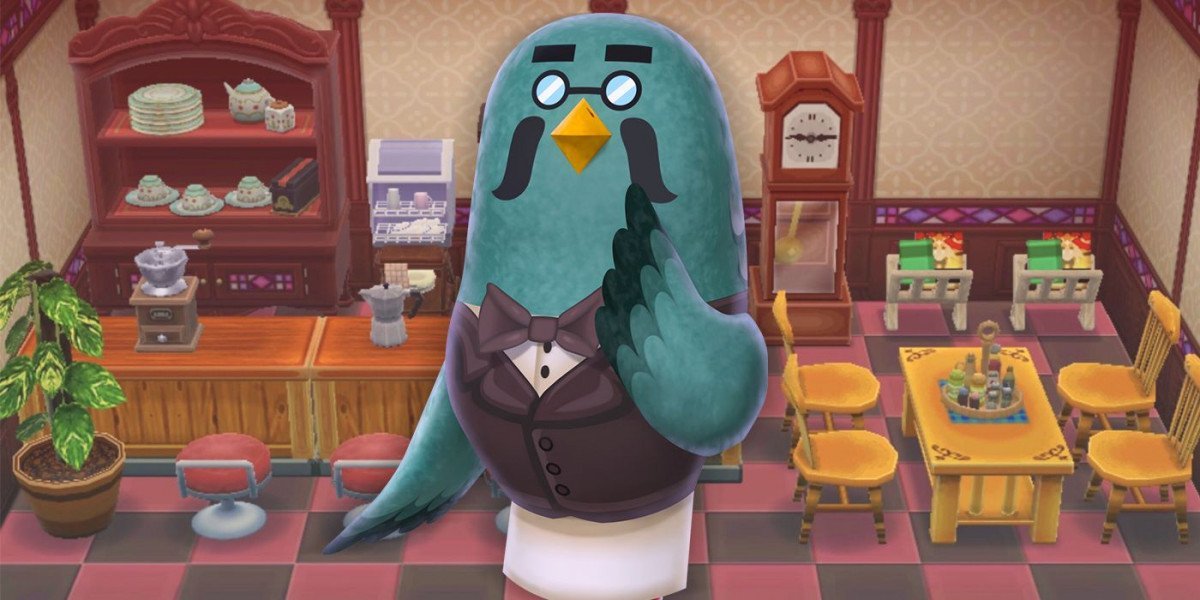 Heads up, islanders. You might want to pluck a few weeds and space out a sizeable allotment, because chances are — everybody’s favourite barista will be making a return in a future update to Animal Crossing: New Horizons. That’s right, Brewster and his quaint coffee shop might just be finding a new home within your village.

Of course, being a spool of information that falls from a recent datamine, we do have to take the news with a slight grain of salt. But having said that, with the high demand for the fan favourite since New Horizons dropped last March, it wouldn’t be totally out of the question for Nintendo to finally bring the pigeon back to the roster.

Brewster has been a large part of the Animal Crossing world since Wild World launched back in 2005, with his museum cafe becoming a go-to hotspot for islanders ever since. However, since New Horizons hit the shelves last year, players have been quick to nudge Nintendo over his removal. Only now, in light of the newest patch (1.11), miners have, in fact, located several files that round back to the character and his shop, meaning Nintendo still very much have Brewster and his add-ons nestled within the core of the game. 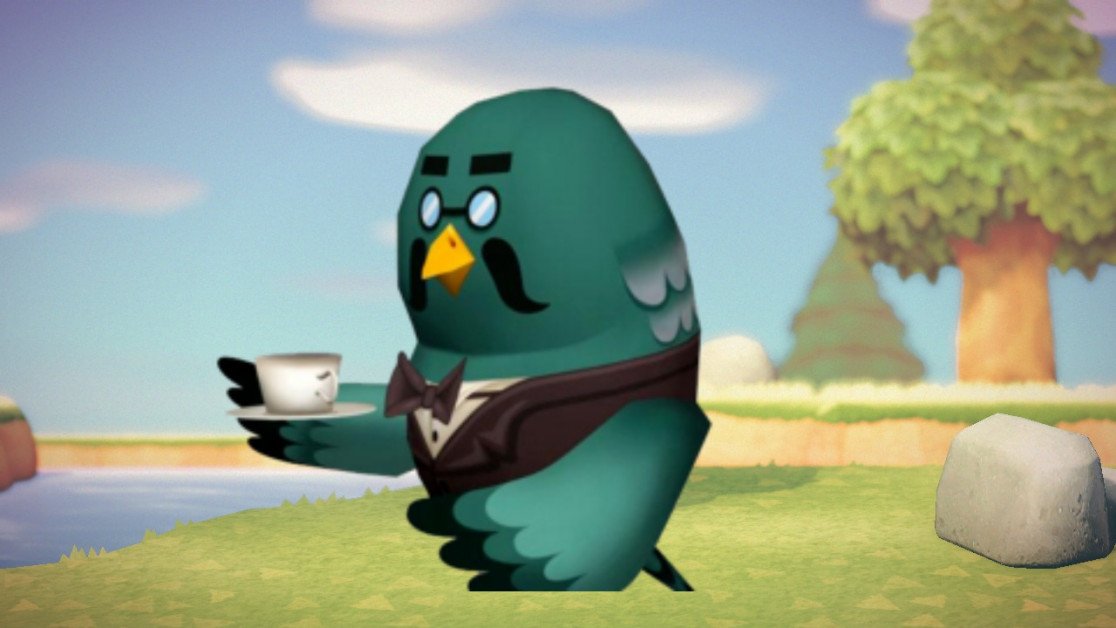 Brewster has been one of the most-requested characters since New Horizons dropped last March.

Finally, a place to get our coffee fix…

Sure enough, having the datamine shed light on the character is concrete enough to suggest Nintendo will bring the fan favourite back in a future update. But then, chances are, Brewster and his museum cafe were already a portion of the game from launch, only Nintendo refrained from including him in the final port before release. A DLC, perhaps? Who knows. The point is, Brewster is still buried in the files somewhere, urging to make a comeback in the near future. Now whether we’ll actually see him or not is another question, though it’s safe to say we’re definitely crossing our fingers for his return.

Are you hoping to see Brewster make a return to Animal Crossing? Let us know over on our social handle here.

The Next PlayStation State of Play Event Could Drop This September

Stray Is Delayed Until 2022 and The Gameplay Is Released