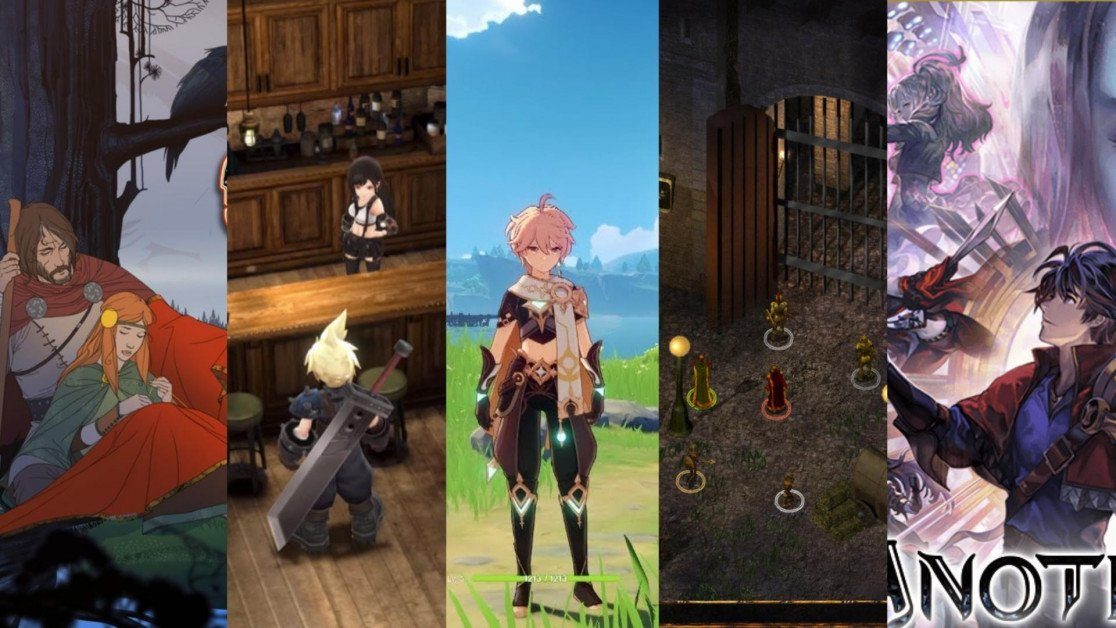 When looking for a solid RPG experience, with rich characters and a deep story it’s not often that handheld gaming comes to mind. Seen as the less capable sibling of PC gaming when it comes to delivering story content with impact, meaningful choices and progression that will maintain your interest. This results in many worthwhile games being overlooked. As Diablo developers kindly reminded us, we all have phones, but finding the right games for them can be a little tricky.

Unlike most Android and iOS genres you may have to open your wallet to play some of these but in return you’ll get an engrossing, lengthy story and mechanical complexity that you won’t usually find from a free-to-play title. With the quality of mobile exclusive games on the rise and solid PC ports, it is becoming easier to find accessible and worthwhile RPGs. There is something for everyone and these select titles are liable to have you spending far more time on your phone than you realise, looking up with blurred vision wondering where the day went.

If you still have doubts, then this list should give you a good idea of what you may be missing out on. 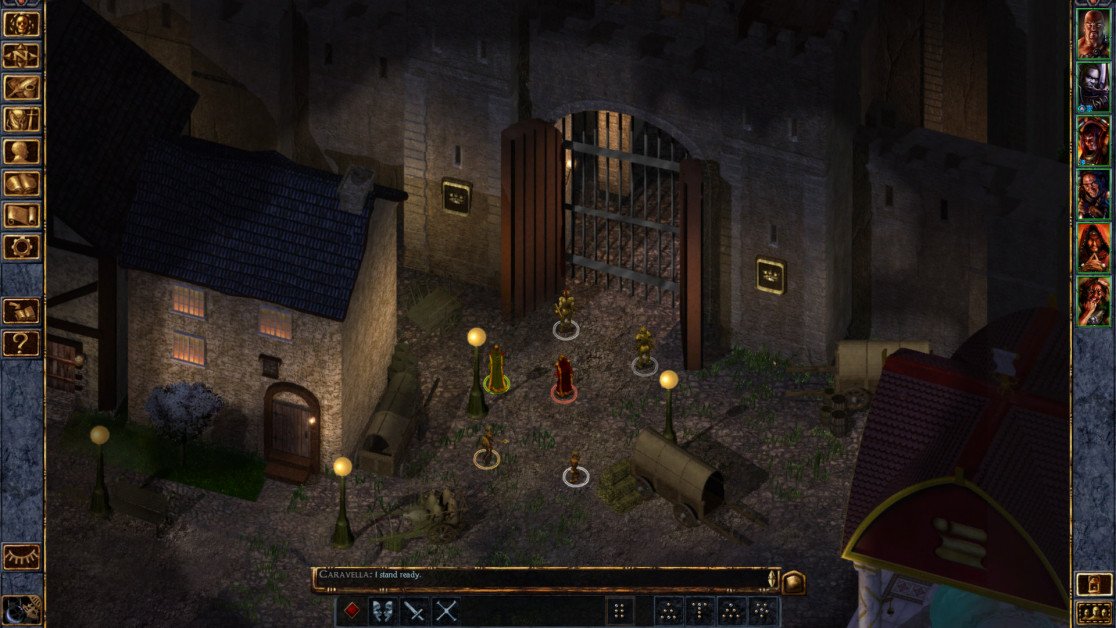 Brought to mobile by Beamdog, the creators behind Planescape Torment and Neverwinter Nights. This timeless classic now comes with a modernised UI, enhanced visuals and completely new content for players. The epitome of everything desirable from a memorable RPG, Baldur’s gate delivers solidly on mobile. Then takes it a step further, as purchasing the game will also snag you the Tales of the Sword Coast expansion, a raised level cap and three new characters alongside the base game.

An established world to get lost in for both newcomers and veterans of the CRPG genre, the combat will keep you on your toes while the highly praised story and character writing of the game will keep you coming back for more time and again. It only gets better knowing the sequel Icewind Dale can also be found on mobile stores. 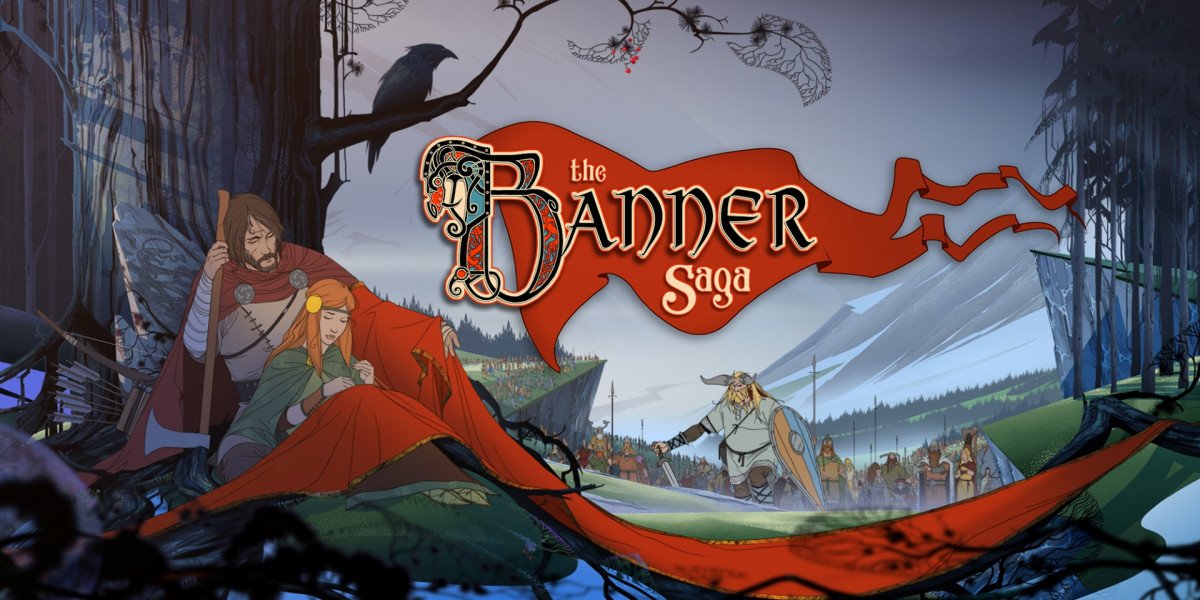 Looking for a dark and gritty world? Where you will be faced with tough and memorable decisions? Then this franchise is a solid choice. From three ex-bioware developers, Banner Saga will thrust you into a viking-themed world facing a dire threat in bleak circumstances. The turn based combat has enough complexity to be both fun and challenging, while the stunning visuals will have you immersed from the very start. You must lead your caravan, your followers and manage your resources, choosing carefully who will join you as you travel to escape the looming threat that jeopardises all civilisation.

The first title in a trilogy, each Banner Saga game maintains the same level of quality in content across the board. 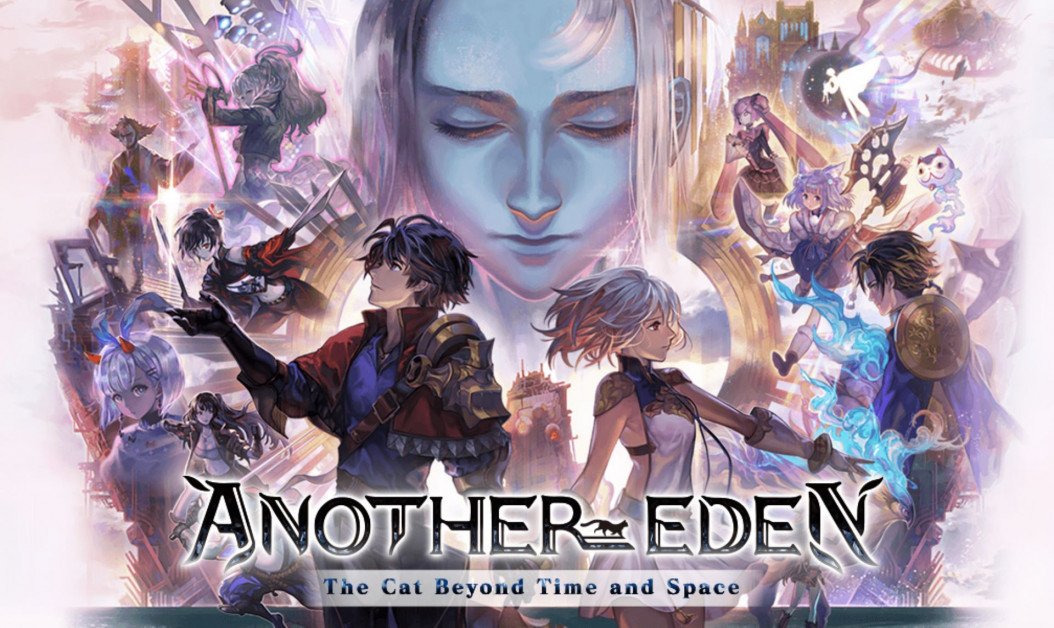 From the writer behind Final Fantasy VII and Chrono Trigger, Masato Kato. This JRPG has been praised for it’s suite of collectable characters, artful comic visuals and an original story. Travel with a party of up to six characters, while combating bosses and random encounters in turn-based battles as you set out into a well crafted world of adventure. If that’s not enough, there is also time travel. The world map will shift and change depending on the era the player enters.

Crafting, exploring, well written characters and cats, this JRPG has no shortage of content to immerse yourself in. 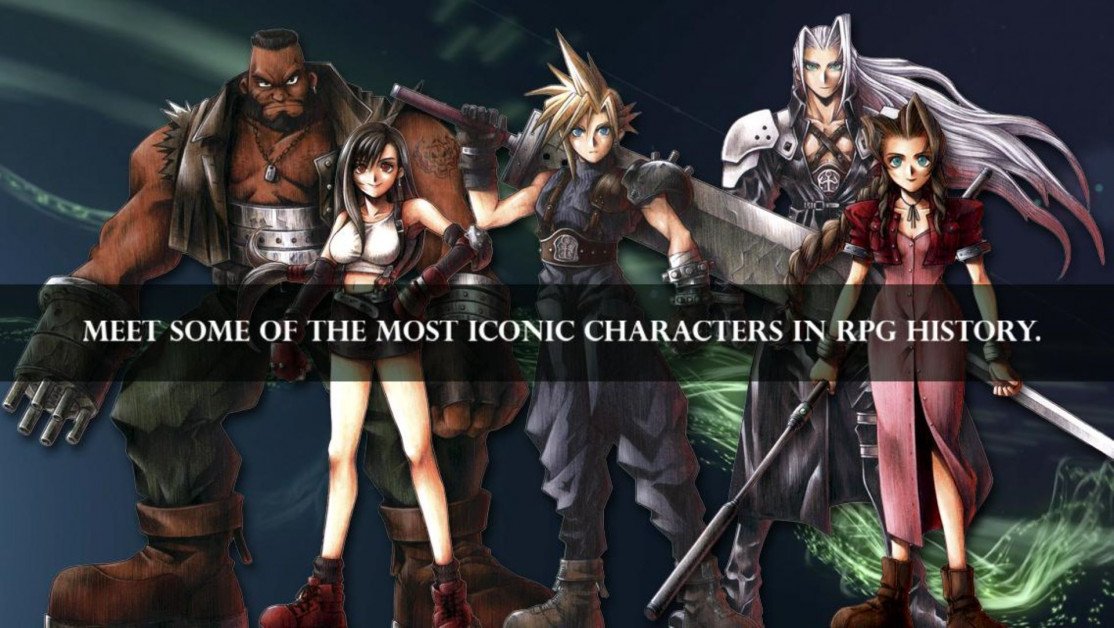 Amongst the most memorable RPG titles to ever exist, and it has hit iOS and Android. You will be taking on iconic villains we’ve all come to know in classic turn based combat. While also engrossed in an epic Final Fantasy narrative.  From training Chocobos, to fighting as your favourite characters, this game stays true to its roots. Fans of the series will find themselves right at home in the nostalgia. While new players will have a fun and challenging world explore.

The mobile version also comes with the option to turn off encounters, or raise your stats to maximum if you are struggling with a particular boss. Making the game more accessible to play. One of the most played iOS and Android games to date, Genshin Impact is an ARPG from Chinese Developer miHoYo. Featuring an anime-style, fully open world experience and an action-based combat system with character switching, elemental magic and more. The stylish visuals will draw you into a handcrafted world that will make you forget you’re on a handheld. Delivering a smooth experience, collecting characters and exploring a world reminiscent of Zelda’s Breath of the Wild.

With an abundance of activities and content in the form of quests and exploration. You will be hard pressed to find a game that delivers an RPG experience to the same extent.

So, what’s your take? Do you agree with our top five? What RPG would you have included? Let us know over on our socials here or down in the comments below.

Looking for more content? Check these articles out below!

5 Upcoming RPGs You Should Play This Year

Kiefer Whitaker is an avid gamer, writer and fantasy lover. When not writing about games, he can be found working on an Overhaul Mod project for M&B Bannerlord.