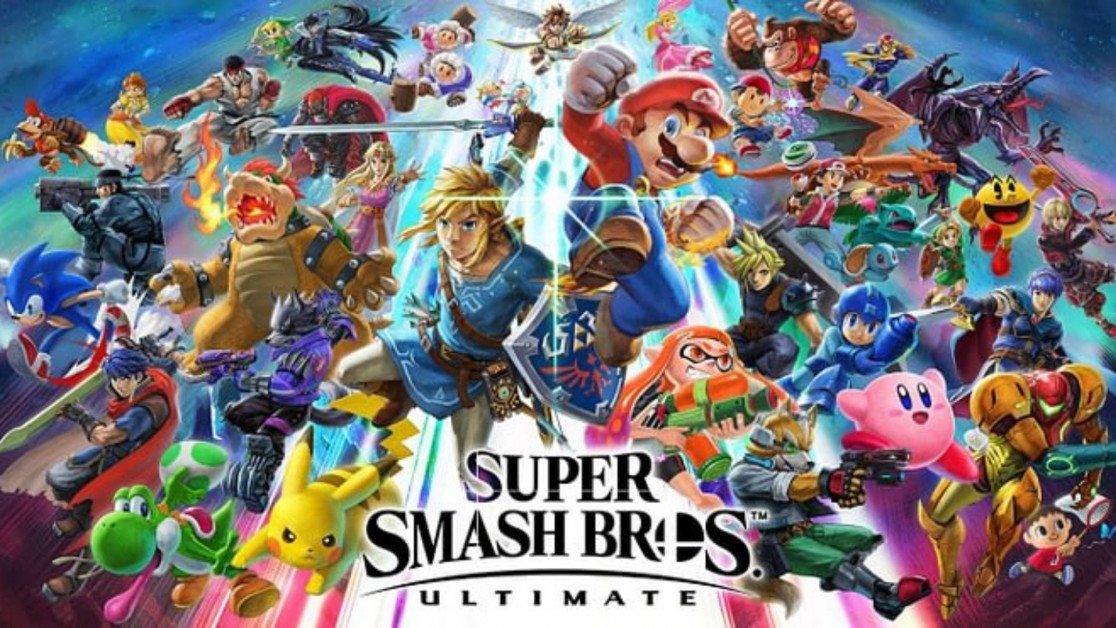 With the release of the last Super Smash Bros character on October 15th, 2021, most fans were pretty disappointed. Not that Sora (the latest character) was not a welcome addition. On the contrary, many fans had rooted for him to be the 82nd character in the game. However, there are still several characters that we wish we could have had in the Super Smash Bros. Sadly; the characters did not make it there.

Masahiro Sakurai, one of the Super Smash Bros designers, made it clear that Sora was the last character in the crossover fighting game series. While Nintendo takes requests from fans before adding characters to their games, some of the fan’s favorite characters did not just make the cut for one reason or another.

Here are five characters we wish we could have had on the Super Smash Bros.

While Goku is a somewhat controversial character, I believe he would have been a great addition. And if the 2015 Nintendo’s polls are anything to go by, several fans share this belief. One of the most impressive elements of Goku is his remarkable strength. Being the strongest in Dragon Ball, Goku can take on an entire army and bring it to destruction.

According to Sakurai, Goku could not have made it into Super Smash Bros since the Saiyan fighter has already starred in numerous video games to date. This does not stop his die-hard fans from musing what Super Smash Bros would have been had Goku made it in.

His addition might have been a pretty easy one given that the Dragon Balls game creator is one of Super Smash Bros’ co-developers, not to mention that Goku is famous in both the gaming and anime world. Either way, Goku is one of the characters we greatly missed on the Super Smash Bro. 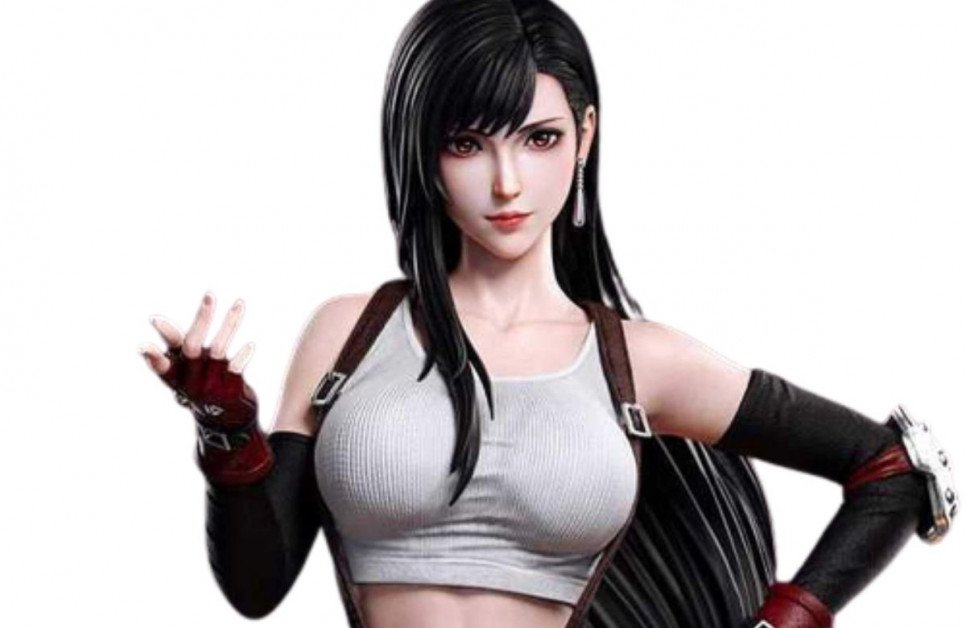 As most fans will agree, Tifa Lockhart is one of the best Final Fantasy series characters of all time. Fans had hoped to see her join Cloud Strife as one of the playable characters in the Super Smash Bros. She would have brought a unique skill set of adventure as the only female character who purely uses martial arts to fight. For Tifa, her knuckles and legs are just weapon enough.

Her brute strength and shy demeanor would have been an excellent combo in the Super Smash Combo Bros. As a quick fighter, you would benefit by using her to corner enemies, after which your allies would have greater chances at conquering. Not only is Tifa a fun character to control, but her speed and strength are also the greatest assets to build up your ATB. 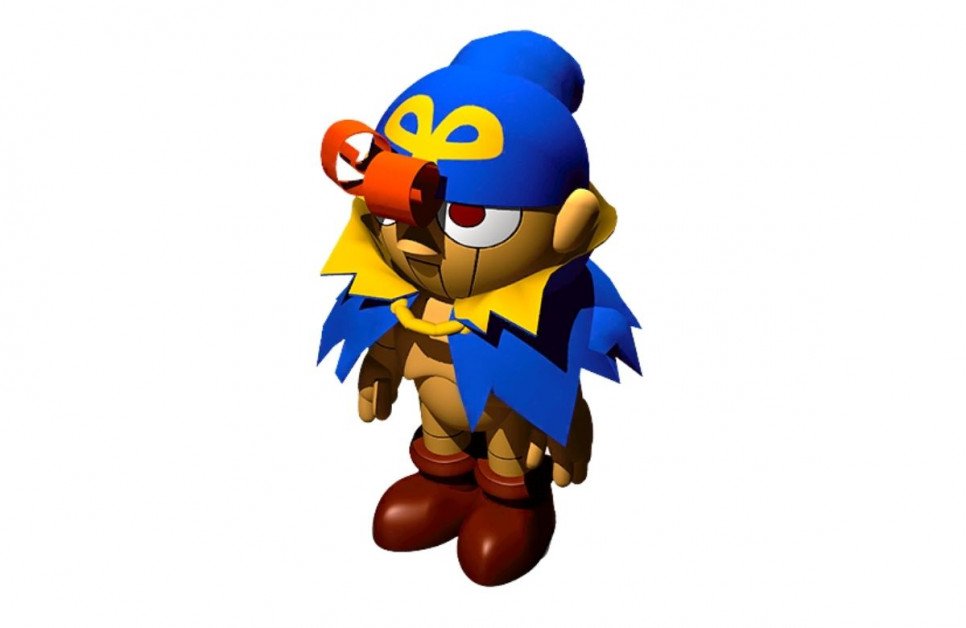 Many fans feel bereft with the exclusion of Geno from the Super Smash Bros. This Super Mario RPG character is a fan’s favorite with his classic blue cape, vivid crimson locs, and firepower.

The most disappointing part about missing Geno in the battle is that he is best equipped to fight. Although some less impressed fans may think of him as a mere wooden puppet, Geno is a cosmic spirit in real form.

As a long-distance fighter, Genio presents unbeatable skill and prowess that any player will appreciate. The Star Gun (his weapon of choice) shoots devastating beams of stardust at foes, making it easier to destroy them. Geno also powerfully wields weapons such as hand cannons and rocket fists and uses them to destroy the enemy.

He is among the coolest characters on Super Mario despite his minimal dialogue in the game. He draws his admiration from his amiable spirit and high sense of duty. Both of which are significant aspects of an indestructible fighter.

While Sakurai admits he wanted Geno to be a playable character in the Super Smash Bros, the plans fell through, and many fans are still disappointed. 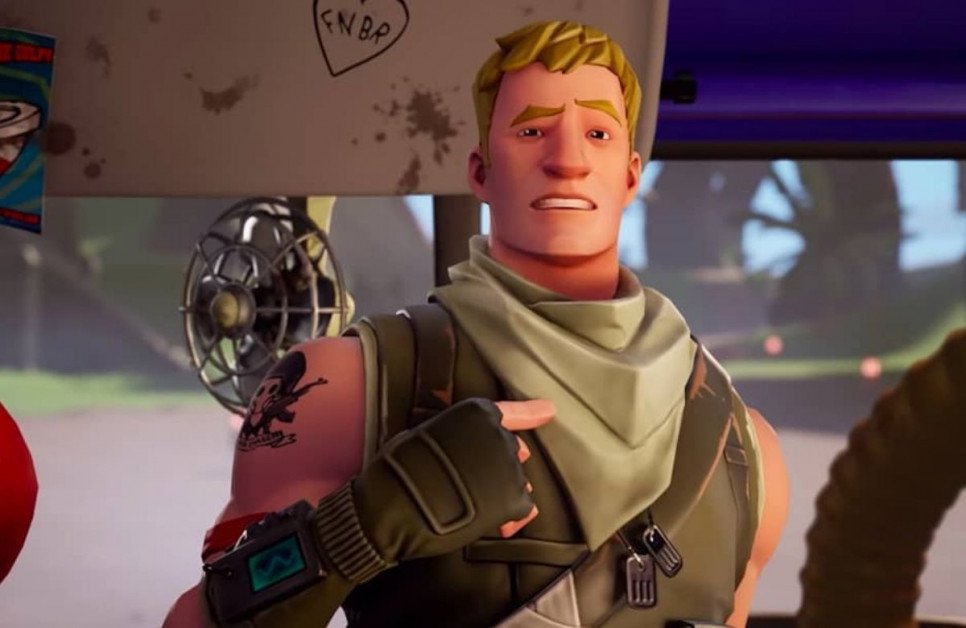 Many Fortnite fans were crossing their fingers, hoping that Jonesy would get included in the Super Smash Bros. Sadly, this did not happen. While adding Jonesy into Smash may have created a rift between Super Smash Bros fans, it would have been worth it.

Jonesy depicts the soldier class and presents immense strength at battling enemies. His most incredible perk, however, would be his rapid self-healing. This makes him almost indestructible.

While some older Nintendo players may not like the idea of Jonesy in the Super Smash Bros, several younger players would kill to have had him there.

Jonesy would have come with an array of different looks and wielded a couple of Battle Royale’s lethal weapons. I mean, who wouldn’t love that! 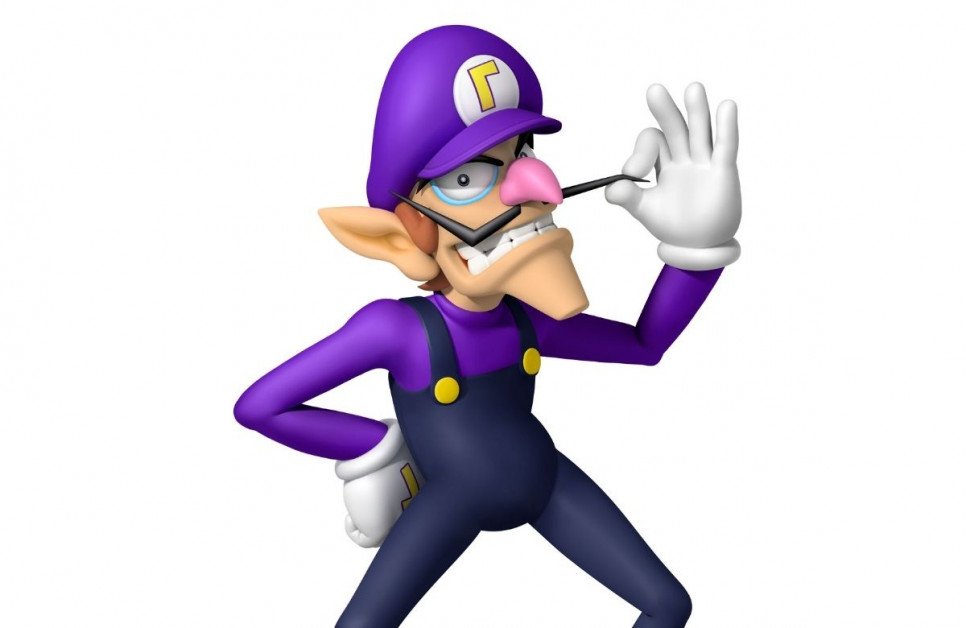 The most heart-wrenching omission from the Super Smash Bros has to be Waluigi. Many fans would have wanted to see him on the Smash. While he appears as one of the assists, Nintendo fans would have loved to have the villain as a playable character.

When it was finally evident that Waluigi would never be part of the Super Smash Bros, some fans felt shortchanged by the battle whose slogan is “Everyone is Here.”

Fans were so eager to have Waluigi join the battle that Project M added Waluigi as a playable character in its mod. King Bob Gaming even went as far as creating a trailer in which Waluigi finally invites himself into the battle.

We would have loved to see his silly moves in the Super Smash Bros as he battles his foes. While he is one of Nintendo’s most evil villains, you have to agree that Waluigi would have been the most welcome addition to the battle.

Even as we enjoy the existing characters on the Super Smash Bros, we can’t help but wish these phenomenal characters were included in the battle as playable characters. They are literal game changers and would have given joy to a huge fanbase.

Did we capture all the characters you had hoped to have in Super Smash? Let us know who else you missed and why in our socials here or leave us a comment below.