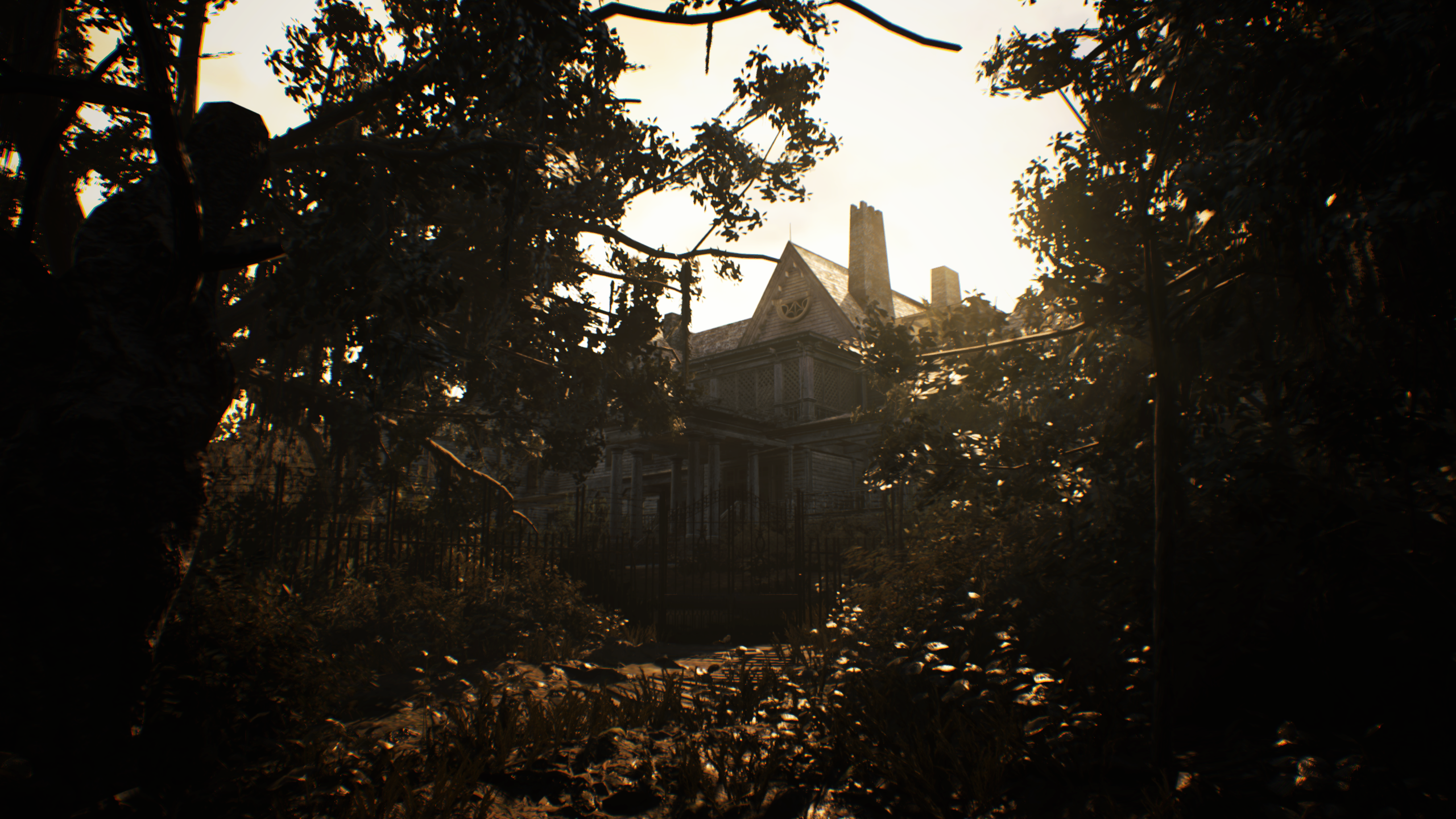 The foundations of great survival horror games feature tough bosses, few resources, and competitive gameplay, which delivers an intriguing experience. What makes the games distinct is their visual presentation of horror.

After its debut on Resident Evil in 1996, the Survival Horror action-adventure subgenre became a norm for several titles featuring horrifying characters. Gamers enjoy this survival horror series’ for its challenging yet thrilling episodes. If you’re an enthusiast of survival horror games, here are five games that nailed the atmosphere you should try.

A Glen Schofield creation, Dead Space is a futuristic science-fiction survival horror franchise. The series released its first installment in 2008 and has since featured an immersive and gore ambiance in its gameplay. As you navigate through the gory aftermath, you will meet necromorphsm aboard the derelict ship.

The game takes place in the 26th century after Earth colonizers other planets. After humanity consumes most of the earth’s resources, the government deploys mining ships to gather resources on the colonized planets. When Earth loses communication with one of its mining ships, a systems engineer, Isaac Clarke, travels to space to repair the communication system.

You play as Isaac on a mission to restore communication while also solving a mystery after receiving a cryptic message from Nicole Brennan, a medical officer aboard the ship. The game’s gory ambiance comes to life with humanoid monsters and undead babies. The terrifying bosses and limited supplies will pose a challenge during various stages. But with the special (RIG), you can take up special abilities in combat and solve puzzles.

In the world of darkness, a flashlight is your greatest weapon. Remedy Entertainment puts this into practice with their thrilling action-adventure games. Set in the fictional town of Bright Falls, residents experience a horrifying entity that takes the form of murderous shadows. The shadows, known as “the Taken,” possess life forms and objects, spreading doom and darkness over the land.

You play the role of Alan Wake, a bestselling novelist, on a mission to uncover the mysteries surrounding his wife’s disappearance. The game gives clues based on a book’s excerpts your character has no recollection of writing. Moreover, the game’s shooter gameplay allows you to reload ammunition after firing rounds into the shadows.

Developers included a neat trick of using light to increase the shadows’ vulnerability to attacks. You can use your flashlight to burn the vortex shield that protects the shadows, then use your weapon to maim the monstrosities.

As the name implies, this unforgiving survival horror game takes you through dark and mysterious woods in a semi-open world. The top-down game allows you to traverse the randomly generated world with moderate jump scares.

The game delivers a haunting experience as you explore the terrain and bump into terrifying elements. You can scavenge for supplies when the horrors are at bay during the day or prepare hallucinogens, which give you access to new abilities. You won’t be able to leave your shelter during the night. However, you will encounter intruders who you must fight off to survive the night.

You can access additional resources from a trader. Surviving each night gives you access to more expensive items you can trade. The game’s unsettling storyline will get you invested in its spooky ambiance after you soon discover how much your actions and decisions impact the world.

In the world of the unknown, space holds many of the terrifying creatures humans are yet to encounter. In this survival horror series, you get a front-seat view of the spin-chilling exploration of the space station Sevastopol. Creative Assembly developed the game to look more like the Alien film with a futuristic lo-fi visual style and gameplay.

The game lets you play in the first-person perspective as Amanda Ripley, on a mission to investigate your mother’s disappearance. This follows the discovery of the mother ship’s flight recorder, which was retrieved by a different ship and placed aboard the Sevastopol. Soon after landing, you end up stranded aboard the dilapidated space station that has had its frequent share of loot and violence.

In addition, you have to defend yourself from attacks by androids and hostile humanoids. The game’s boss is a xenomorph that stalks you as you walk through the dark corridors of the space station. Any sudden movement or sound can draw the creature out to attack you. Furthermore, the game provides various weapons, including a shotgun, a pistol, Molotov cocktails, and pipe bombs. However, only a few of these can temporarily force the alien to flee the area.

Popularly known as Biohazard in Japan, Resident Evil is a horror game franchise created by Capcom. Since the release of its first entry, the game series has maintained its sinister and glory-filled atmosphere. However, you could say more about its seventh installment: Resident Evil 7: Biohazard.

Players take on the role of Ethan Winters, who explores a derelict Duvley plantation in search of his missing wife. After receiving a cryptic message from his wife, Mia, Ethan travels to an eerie estate. With minimal combat skill, you traverse through the dilapidated estate, collecting weapons you’ll need to defend yourself against hostile Duvley residents and mutated creatures.  Alternatively, you can steer clear of enemies using stealth or running away.

As you explore one of the uninhabited houses, you find Mia, who is held captive by the Baker family. Soon, you’ll discover that Mia is infected with an ailment that turns her into a blood-thirsty creature. With haste, you attack Mia but then end up in captivation in the Baker household.

Unlike the prequels, Resident Evil 7: Biohazard’s gameplay puts horror and intense exploration in the spotlight. The game, suitable for hardcore gamers, takes a more horrifying path away from its zombie outbreak roots.

So, what’s your take? Are there any survival horror games that you’d suggest for this list? Let us know over on our socials here or down in the comments below.

Gotham Knights: 5 Things You Should Know