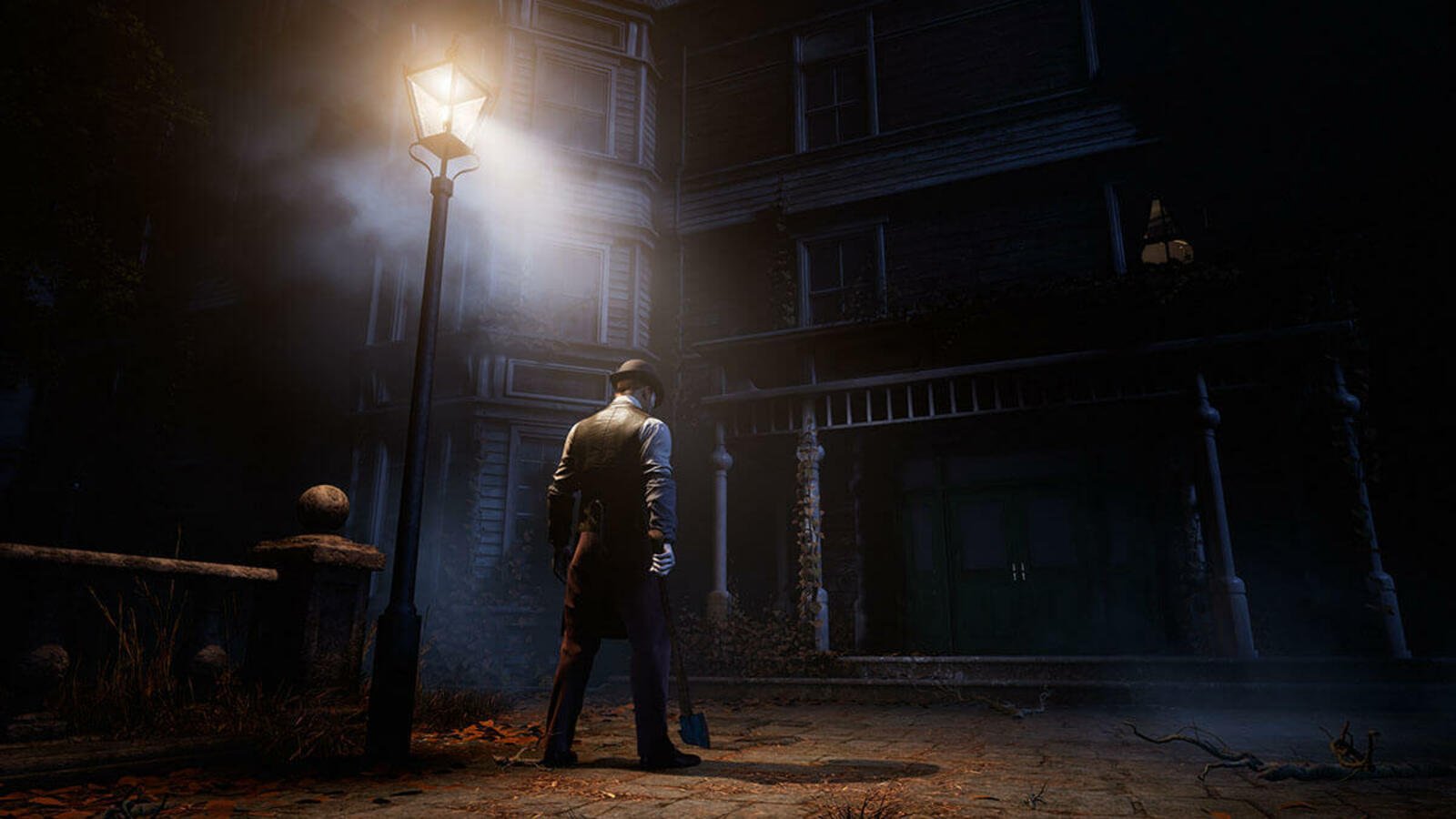 Curious to know what lurks within the shadows of the World’s Fair Hotel? The Dark Pictures’ The Devil in Me awaits, and it comes preloaded with a substantial amount of thrills, traps, and heart-pounding chase sequences. Oh, and it also comes with your bog-standard group of fresh-faced and utterly oblivious happy campers, all of whom you must keep alive by selecting all the right options and hitting the appropriate QTEs. There’s that, too.

If you’ve played one of Supermassive Games’ chapters before, then you’ll no doubt know exactly what to expect in The Devil in Me. If you’re in need of a couple of pointers, however, then be sure to read on. Contrary to popular belief, being a selfish know-it-all doesn’t get you all that far in a game like The Devil in Me. In fact, if you go about things with a sole survival mentality, then you’re only going to wind up getting yourself and your friends killed. To counter this, you’re going to need to think about others, and not yourself. Chances are, by leaping into danger, you’ll not only put others out of harm’s way, but also give yourself the opportunity to fend off the threat with a good old fashioned QTE.

During your time in the World’s Fair Hotel, you’re going to need to make a number of tough decisions; if you’re planning on keeping everyone alive, then always put yourself up on the chopping block, and not others. Unlike your fellow teammates who cannot control their own fate, you can — so be sure to adopt that selfless mindset as you gallivanting about. 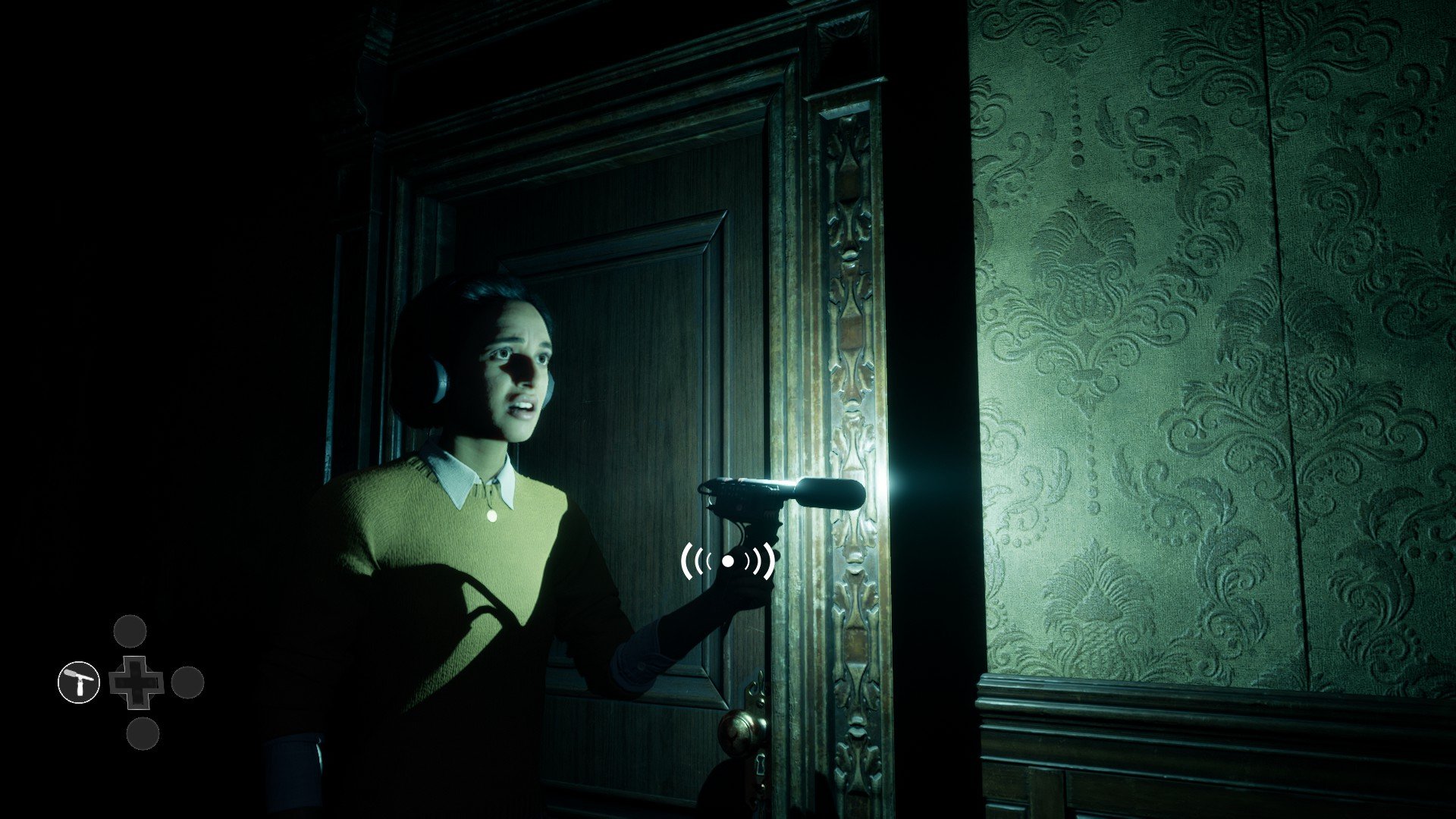 As this is a Dark Pictures game, you’re bound to get a few people killed at some point or another. The good news there, then, is that you can actually go back and replay scenes to help give you a better outcome. Just note, though, that replaying a scene will either overwrite your previously saved game, or transfer it into a new save slot. Oh, and you’ll also have to complete the scene in its entirety before being able to go back and replay it. Scenes, in this case, are marked by the setting and/or character you’re playing as.

If you’ve made a bad decision at any point during your session, then go back to the main menu, and then select the Scenes tab from the drop-down list. Doing this will let you make amends for the dialogue option or QTE you got wrong the first time around, so be sure to utilize this useful feature whenever your take has taken a sudden turn for the worse. 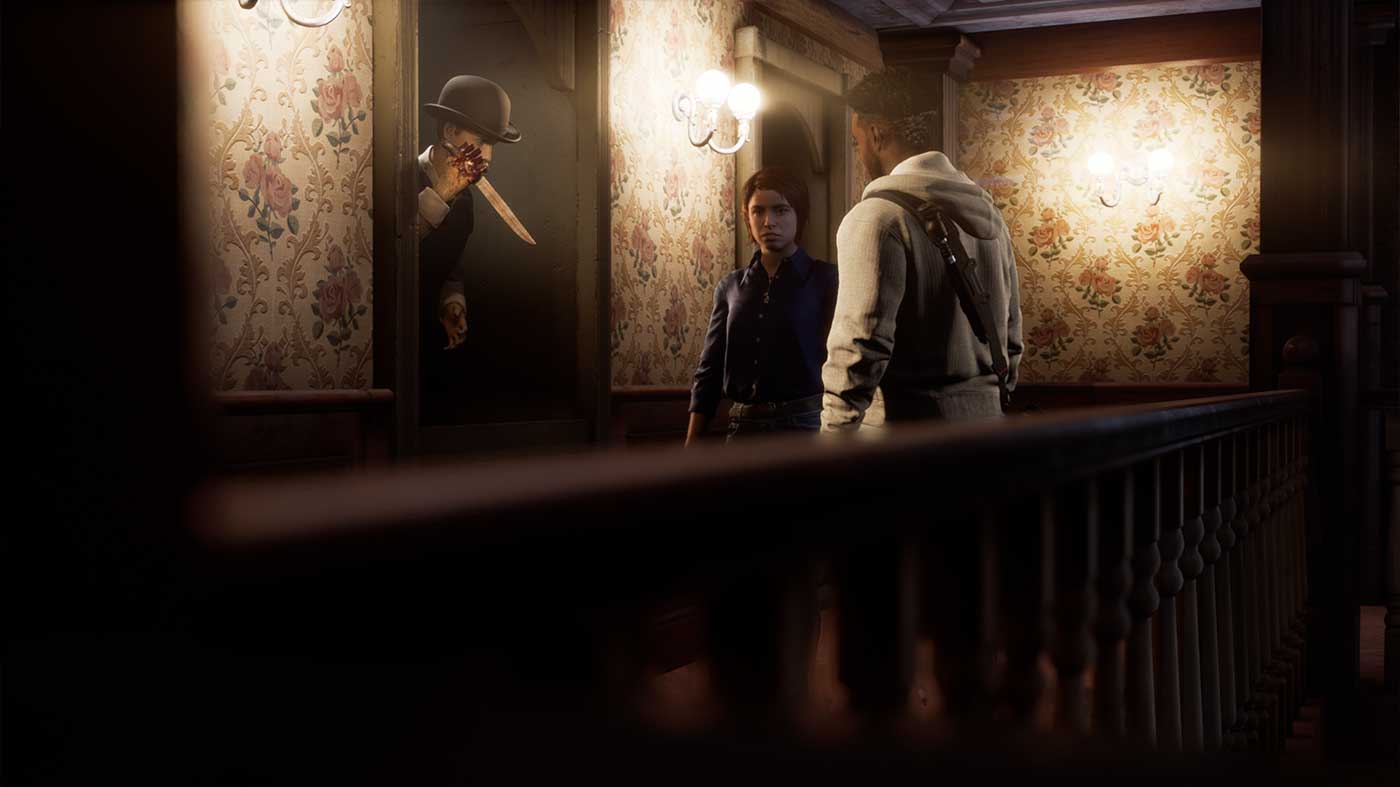 If you’ve played any of the previous games in The Dark Pictures Anthology, then you’ll know that picture frames, or other noteworthy objects that possess a single glowing aura, have the power to show you a version of the future. It’s these very frames that you’ll want to go looking for in The Devil in Me, as they will warn you of a potential situation or worst case scenario that could be about to pop up.

Another good reason for checking out the frames that are scattered around the island is the additional lore. Like tape recorders or documents, portraits can also give you a deeper insight into the backstory of the World’s Fair Hotel and H.H. Holmes. So, when you get the opportunity to explore a location, be sure to search all the available nooks and crannies for anything that glows. If you miss something, then you can always replay the scene after mopping up any leftover objectives. 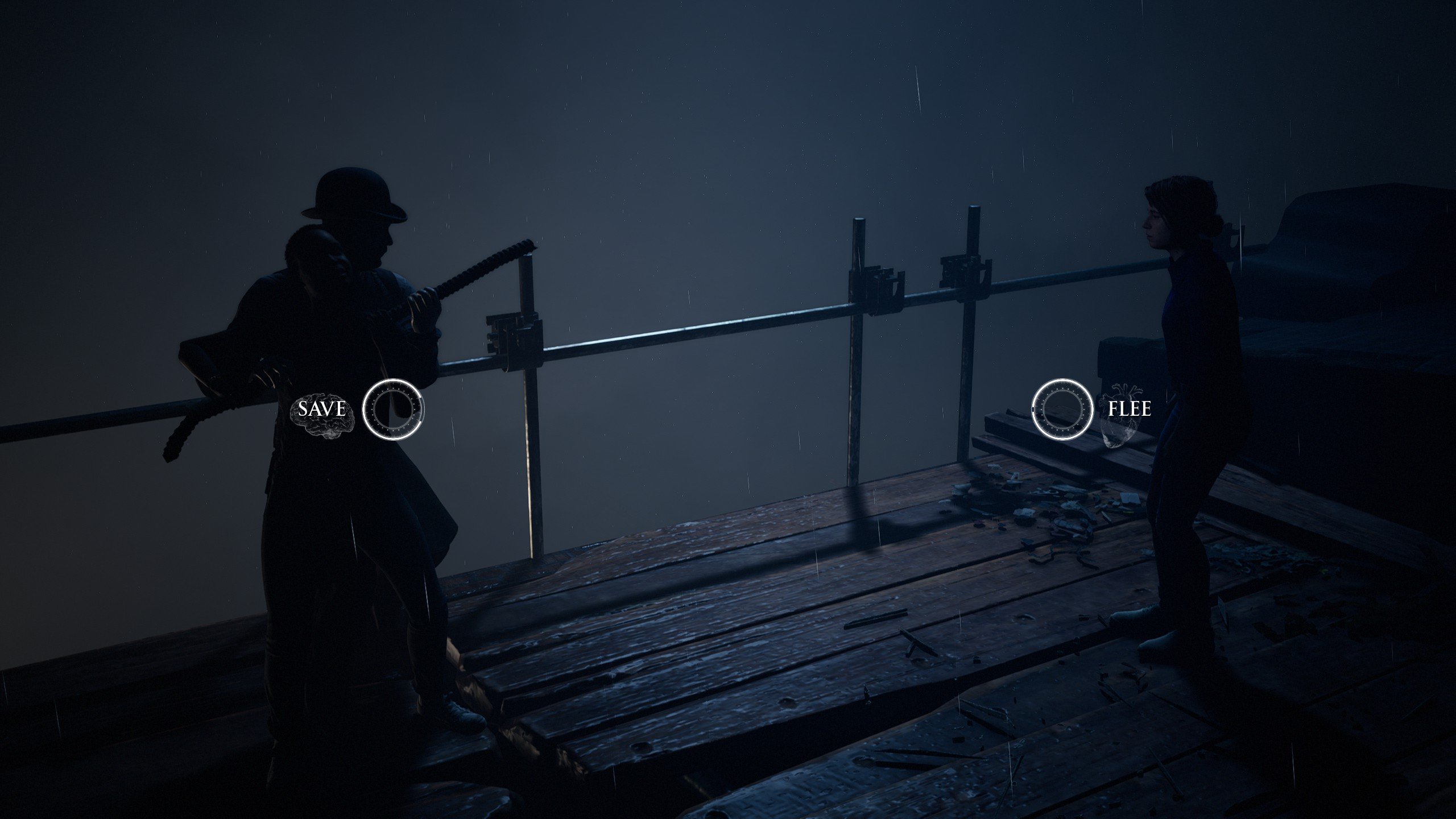 When engaged in an enemy encounter, The Devil in Me will present you with two options: hide or run. The good news is, you can keep your character alive by selecting either of these. The only problem, though, is that each choice comes with a minor consequence — a mini-game of sorts. Now, depending on how good your reaction times are, you may want to side with the choice that’ll suit your skill set best.

If you choose to hide, then you’ll have to play an almost rhythm-like mini-game that sees you breathing at the correct times. If you miss a beat, then you’ll be caught and, if you’re not careful, killed. The alternative to this is to run, which will lead you towards a series of QTEs. A lot of the time, hitting the QTEs will be easier than holding your breath, as one failed QTE won’t always lead to imminent failure. 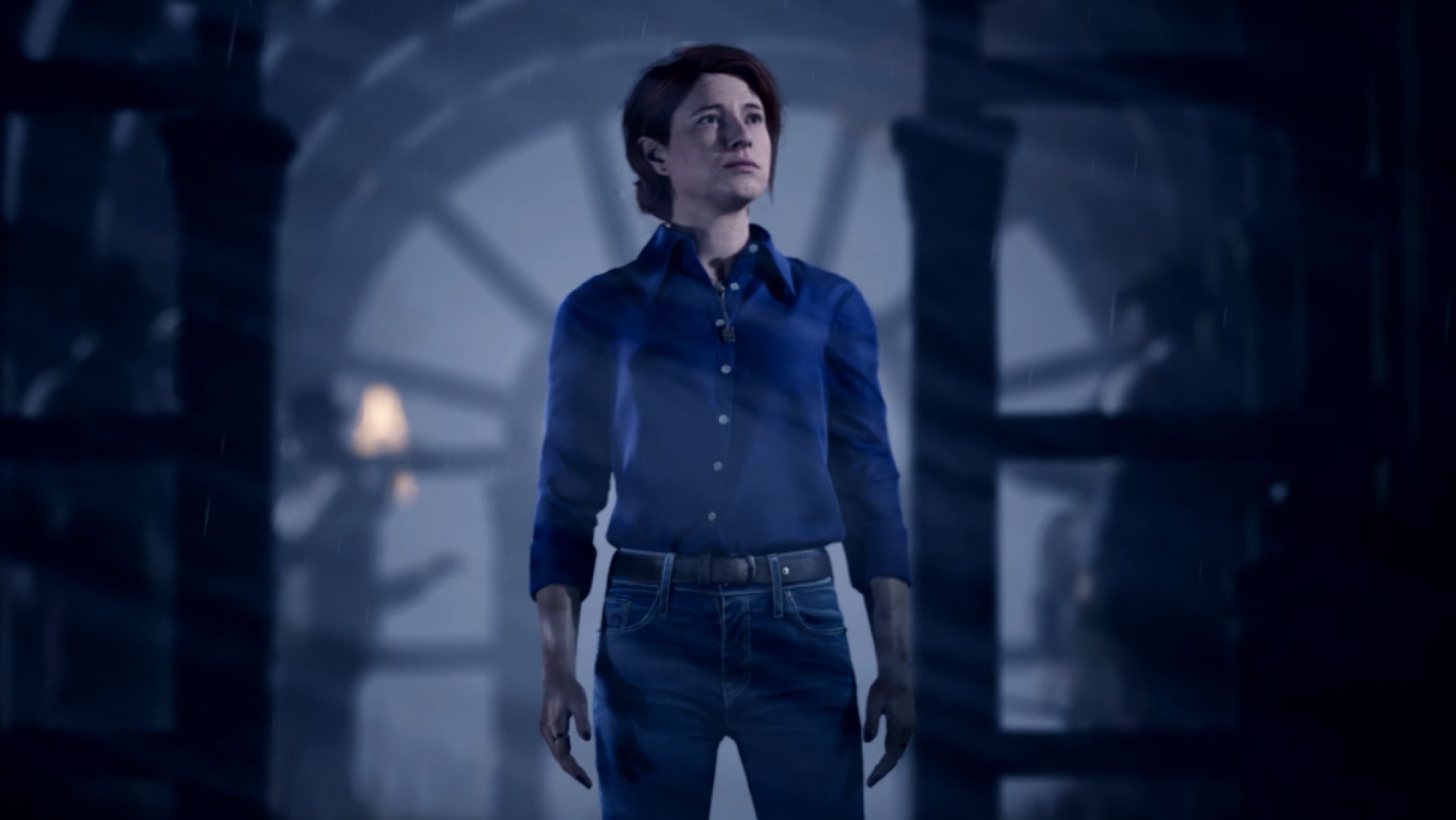 The Dark Pictures has a habit of making its players want to go back and experience its stories all over again, and The Devil in Me truly is no exception. To this end, if you’re planning on learning just about everything there is to learn on H.H. Holmes, then a second, or maybe even a third play-through should definitely be in your cards.

To start, we’d suggest playing the game solo, if only to get a feel for all the characters before handing over the reins to a random online player. Once you’ve established a nexus of personality traits and the consequences that bind them, aim to play a second session with another team. If everyone follows this pretty simple rule, there really is no reason why the story would end badly, or with any of the characters out of the final picture.

So, what’s your take? Do you have any tips for beginners? Let us know over on our socials here or down in the comments below.

Related Topics:The Devil in Me
Up Next

Forspoken: Everything We Know

The Devil in Me: 5 Best Characters, Ranked