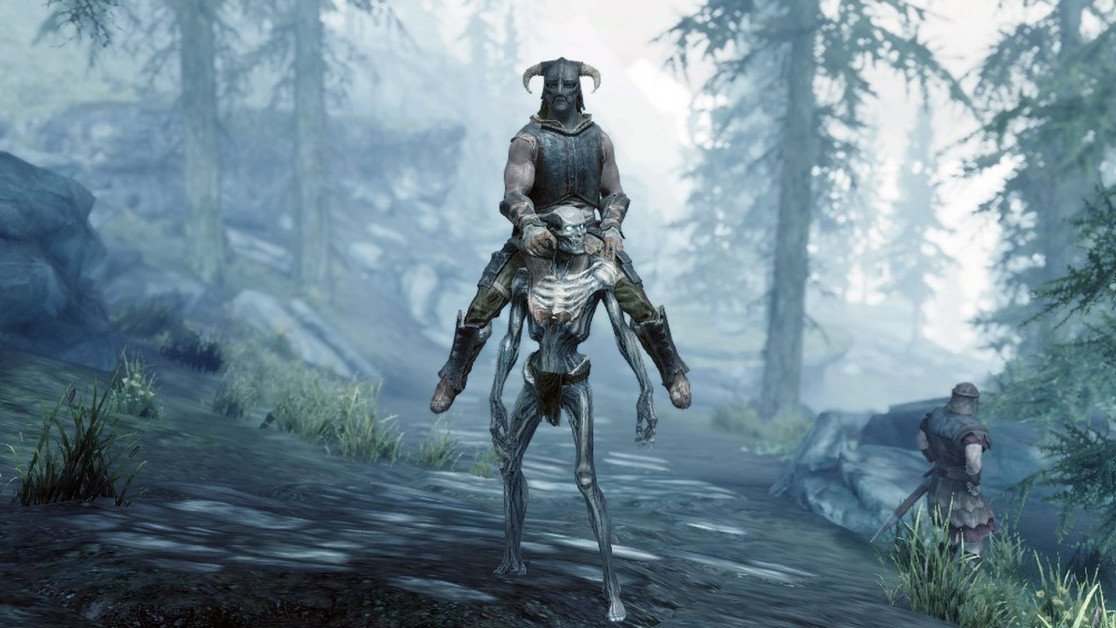 Modding PC games is a fun and often funny way to make a game you already love, just that more enjoyable. Since the inception of PC gaming, gamers have fallen in love with modding for the endless possibilities it can bring, well to any game. Typically modding can get pretty advanced, and each game has its own quirks when it comes to modding. However, the beginning steps to PC mods are all pretty similar and can be learned quite easily.

How to Install PC Mods

Since Steam is the flagship platform for games, we’ll start there. Thankfully, Steam already has a relatively easy and convenient way to mod any game in your library. You can discover mods for almost any game on Steam through the Steam Workshop. The best part is that installing these mods through steam is a piece of cake. Simply click the “Subscribe” button under any mod you want to install and it will be added the next time you run the game. And if you no longer want to use this mod, simply just click “unsubscribe”. Simple as that.

Larger and more complicated mods require a lengthier step-by-step approach for installation. Luckily, Nexus Mods make this process a little easier. First, you will need to create a free account on the site to download the mods of your choosing. Then after that, even before you choose your mod you’ll want to download Vortex. This is Nexus Mod’s easy-to-use mod installer. It makes adding mods through the website an easy-to-follow process for finding, installing, and playing mods from the site.

Mod DB is one of the oldest and longest-running modding sites. However, its popularity mainly stems from modders who have experience modding games already. Meaning, that while modifying with Mod DB isn’t as simple as the other two methods, it does have the most mods and games to mod.

For the majority of mods added to Mod DB, there is a “Download and Installation” guide containing the mod file and installation process. With that, some games already have an incorporated mod directory, specifically designed for adding downloaded mods, which will easily install them for you. This isn’t the case in every game, so be sure to check out the mod’s installation instructions for the best way to install.

Another way is through Mod DB, you can download the “Mods Manager” which works like Nexus Mods, Vortex. This helps streamline the process allowing you to simply install via the mod manager, rather than into the in-game files. You can find the installation process here, but also be sure to double-check as some games have their own standalone mods manager.

So did this article help? Let us know in the comments below or over on our socials here!

How to Map a Controller to Keyboard/Mouse