You know how it goes. You open up a skill tree, you select a certain branch to explore, and you attribute points to help develop your character and, in turn, help them become a more powerful protagonist. It’s almost too predictable at this point, and let’s face it, we must have filled out more video game skill trees than we’d probably like to admit. But the fact is, it’s become such a fundamental part of most video games — especially role-playing games — that we just sort of learn to adapt to its familiar structure and get on with it.

But then, there are the others; skill trees that possess one too many arcs to spiral through, with branches that stretch for mile after mile. You know, the types of trees that we only need to fill half of in order to beat the game. The other half, well, let’s just say we’d need another hundred hours to truly max out and complete the canvas. Just take these five, for example. Truth be told, only the most patient gamers can make these trees blossom and stick around long enough to enjoy their elusive fruits. 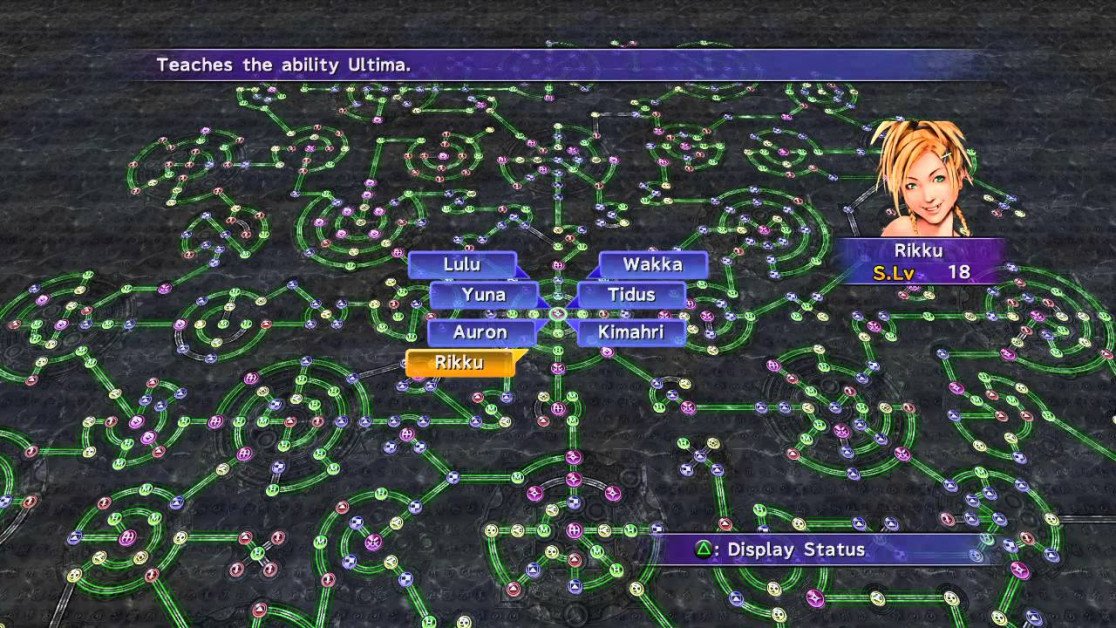 Final Fantasy X remains one of the greatest entries in the series to date, with a rich narrative, memorable cast, and, of course, an expansive sphere grid to boot. Speaking of which, that sphere grid — jeez. Talk about one demanding skill tree to conquer. And I’d by lying if said I filled out every last node before taking on the final boss. Truth is, I hardly put a dent in the grid as a whole, let alone painted the bulk of it.

Luckily, in order to beat the game, you didn’t need to punch holes in every node on the board. Of course, it played a huge part in your character development, though it wasn’t entirely necessary to finish the main story. But should you have managed to crack the entire system, then you’d walk away with a trophy or achievement. Well, you would on the remastered edition. The PlayStation 2 original, well — you’d have an enormous sense of accomplishment, no doubt. 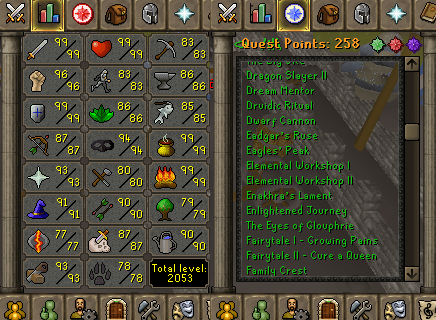 Similar to real life, nobody can become highly skilled in everything that sprouts to mind. RuneScape, like most MMOs on the market, would usher you to one specific skill tree and then request for you to pursue it until your heart’s content. But given the number of hours old school fans shoveled into the game, it eventually came as no surprise to see many of those trees arched out.

Having said that, very few forests grew to their fullest extent over the years RuneScape poured updates into its gameplay. A player would often select two or three arcs to follow, and then max out on them over the course of their journeys. But given the fact that the game employed a total of 23 skills with a level 99 cap for each, it’s understandable why so many failed to branch out. 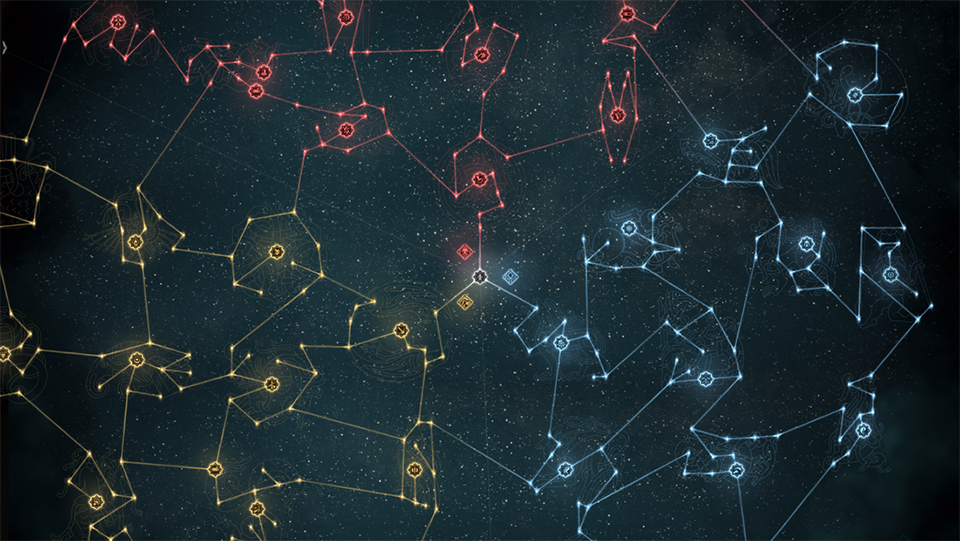 Assassin’s Creed sure came a long way after drifting from its simplified combat system, that’s for sure. Rather than countering every attack with the weakest weapon right through to the closing sequence, the game eventually gave players a real challenge, with a huge skill tree to accompany it. And while both Origins and Odyssey featured fairly large spheres to master, it was actually Valhalla that stormed the podium.

It only made sense for Ubisoft to cram in as many branches to Valhalla as remotely possible, given the fact that its story was one of the lengthiest to date. But having said that, it didn’t need filling out in order to mop up the entire story. You could, in all honesty, conquer England without filling out fifty-percent of it. 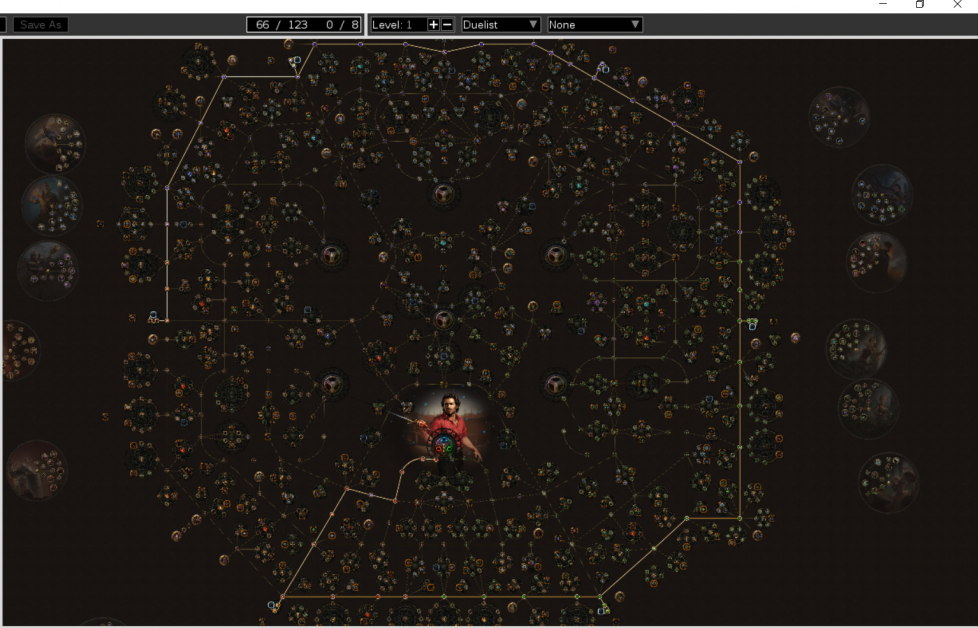 Path of Exile is notorious for having one of the worst skill trees in the history of gaming. And just looking at the above image, you can probably see where it got such a reputation from. It was almost as if developer Grinding Gear Games just wanted to poke fun at its players by introducing an unbeatable skill tree. But the joke was on them, of course, when we simply refused to water its roots to begin with.

Admittedly, filling out the enormous tree did provide plenty of benefits, both physically and mentally. But in order to max out on the whole shebang, you would have had to spend a solid 300 or more hours trudging through its expansive network of dark and dingy levels. Worth the time and hassle? Well, we’ll let you decide on that one. 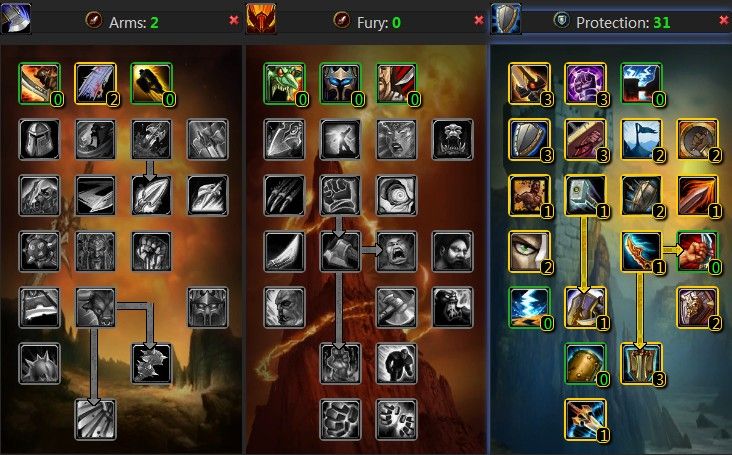 Contrary to popular belief, maxing out all skills (referred to as Talents) in World of Warcraft isn’t exactly a walk in the park. And the fact is, in order to ascend each and every tree, you’re basically going to need multiple characters, each with a different class. But with three trees per twelve classes to master, you can only imagine the amount of time it would take to climb to such heights.

Another thing worth taking note of is the talent points themselves, which are appointed to you as you reach certain leveling milestones. But in order to fully max out on a class, you first need to max out your level. So, in order to complete the whole table, you’ll need twelve unique characters and all of them should be at the highest level. The question I have for you now, of course, is how much do you really love World of Warcraft?

Talk to us about skill trees. Which of the many have you found slightly overwhelming over the years? Let us know over on our socials here or down in the comments below.

5 Best PlayStation Plus Months of All Time