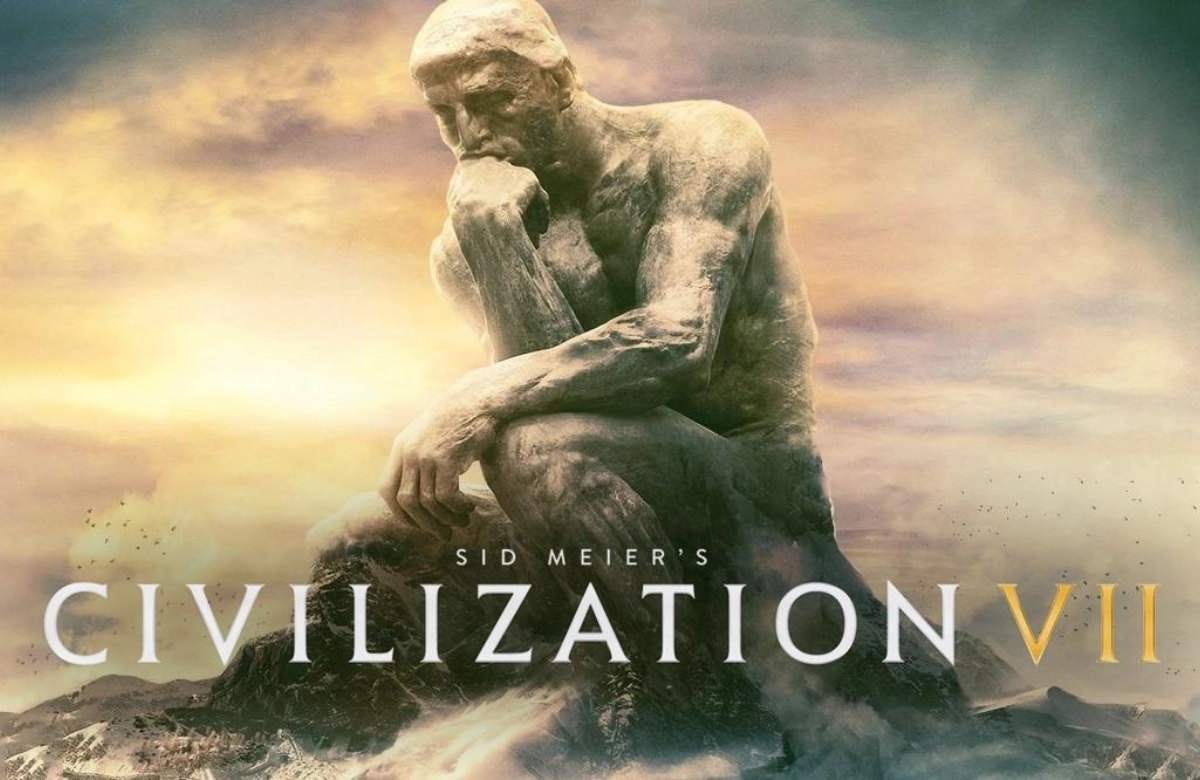 In the world of video games, there are a few juggernauts that attract everyone’s attention. In the strategy genre, one of those games is Civilization. After nearly eight years since the release of Civilization VI, fans are eager for the next installment “Civilization VII.”

Naturally, after such a long wait, there’s a lot of anticipation for the release of Civilization VII, and we can’t wait to see all the new features that are sure to make this game even better than its predecessors. But before it drops, here are the five things we most want in the new Civilization VII. (Can you guess what they are?)

5. Land and Territory as Part of Trade 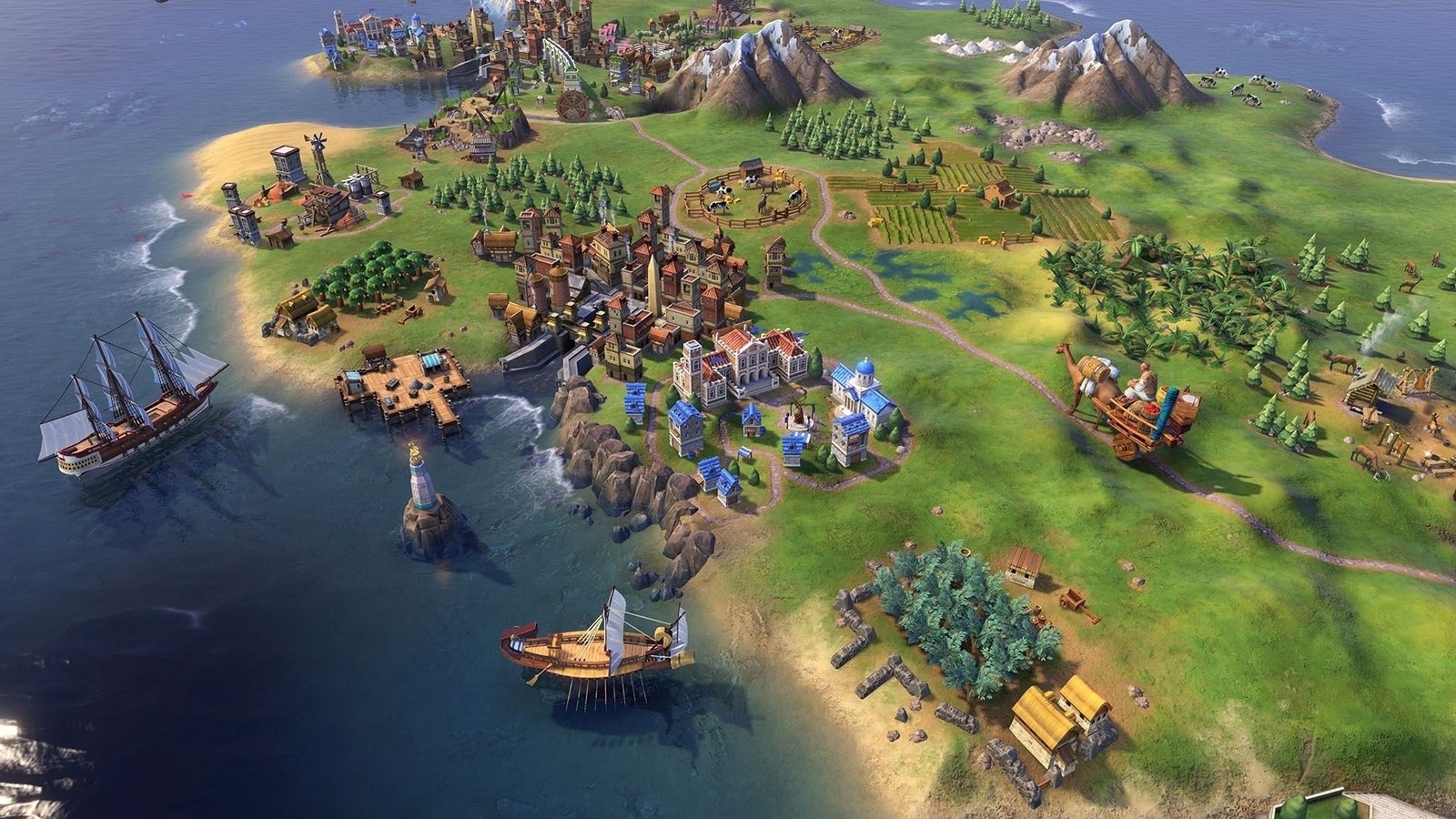 The most conflict-free method to recover debt from other players would be through territory possession. Similarly, the most efficient way to invade a rival civilization would be to acquire their portion of territory by acquiring their land. Players can also use this feature as a strategy by burying their target territory in debt just so they can collect it later. If Civilization VII applies tile and land exchange features, it will provide players with new methods of aggression.

Players can also be able to maintain peace by offering part of their tertiary to their rivals. This can work well among civilizations that have had past rivalries. It could be a nice way to settle past transgressions and mend relations between different communities. Such strategies have worked well in the real world, and making it an addition to the Civilization VII gameplay would be a stunning development. 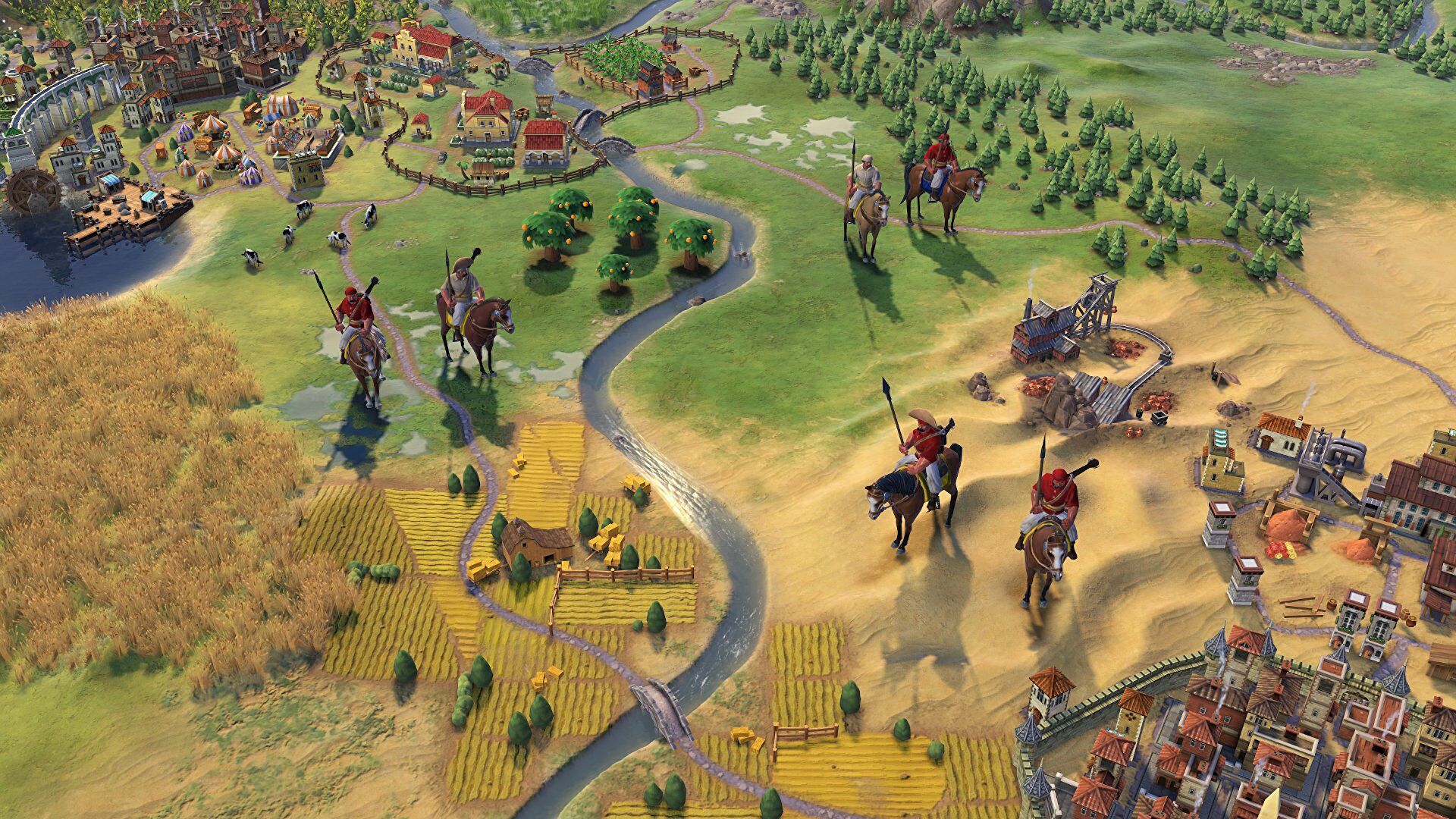 If you played Civilization VI, you probably preferred land battles over sea fights because of their strategic advantages. Naval wars lack the same complex mechanisms that make a battle worthwhile. Anyhow, the series’ naval technology has always been a subject of improvement since the first release. But, there has always been visible improvement with each new title.

That’s why it’s safe to assume the latest Civilization game will have the best naval war advancements. The next title would also do well at maintaining the same naval battle systems as Civilization IV, where players could employ half-ass attacks, which allow them to harass opponents without provoking a full-blown war. Naval forces should also be able to be used as a blockade to curb or prevent invasions that begin on the coastlines.

3. Mass Production Not Limited By Queues 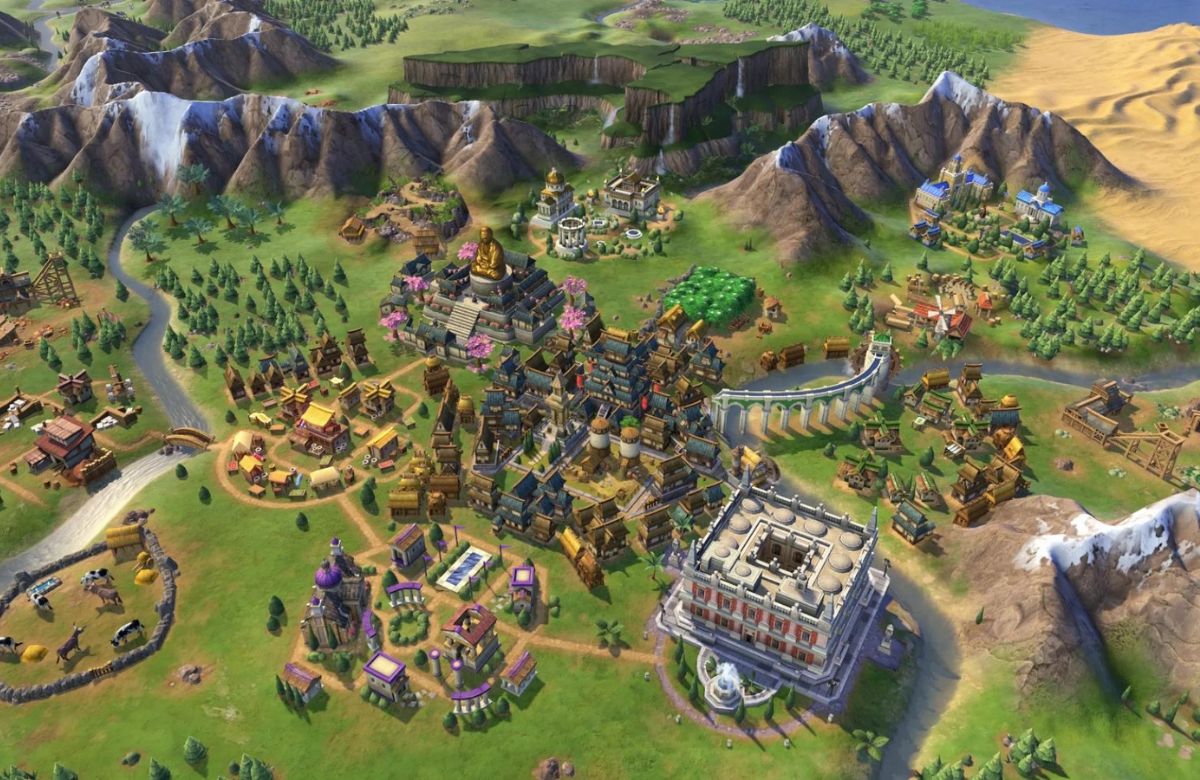 I think we can all agree that one of the most restricting aspects of playing Civilization VI is the building system. Starting a new city usually requires you to begin from scratch with only one production queue, which means you can only develop one area at a time. Therefore, you have to select one building or section to develop before you can move on to the next section of the city. Production is limited to just one section per city, and that has been a viable drawback in the series.

Having the freedom to develop multiple sections at a time would be a great leap in terms of growth rate; it would improve the gameplay and ensure faster progress. Also, parallel production makes the game less daunting. Developers can even opt to introduce different queues for different types of developments. For instance, they could have a different queue for military developments, civilian units, and industrial buildings.

2. Proper Utilization of Canals and Bridges 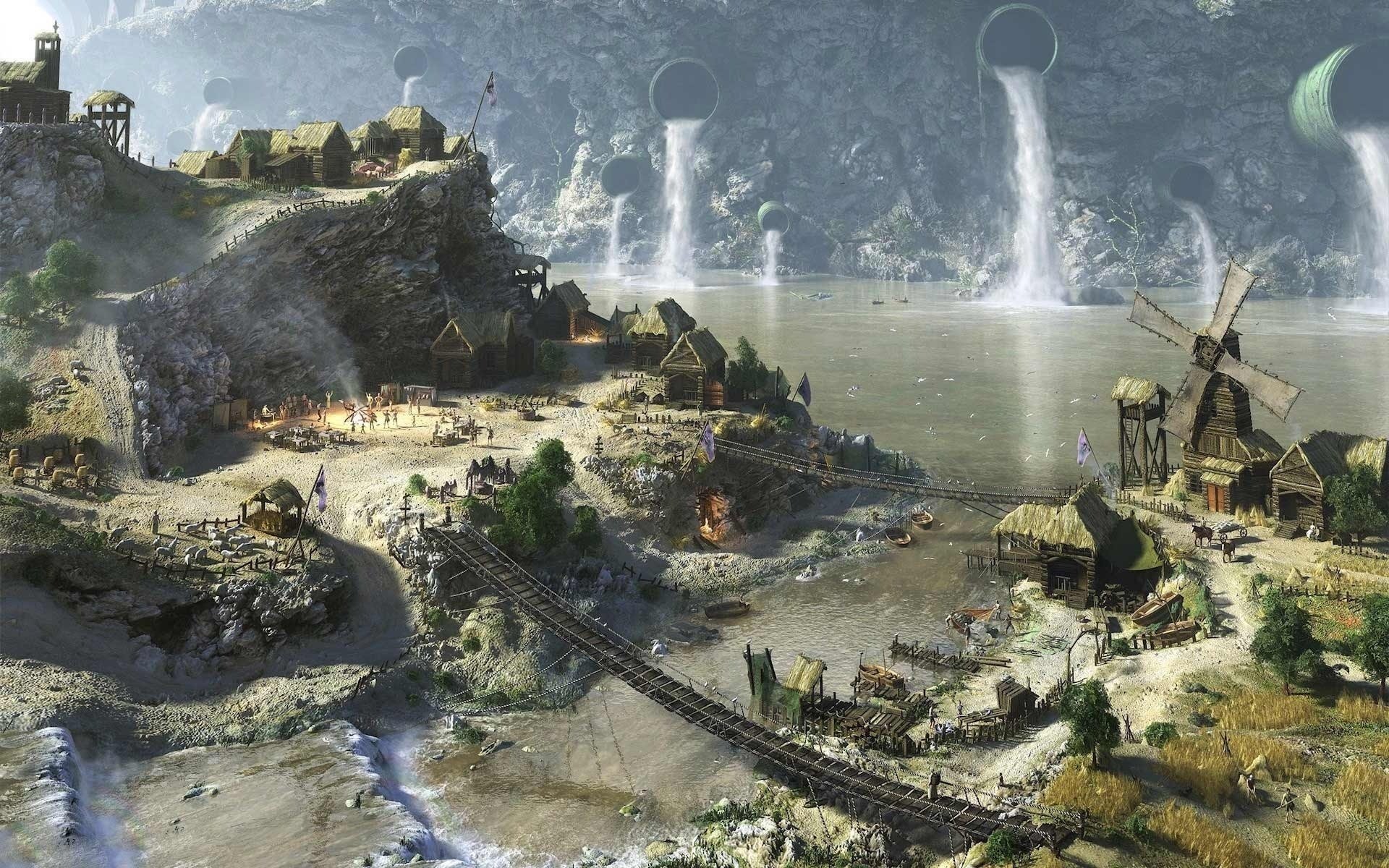 All past Civilization games have always seemed to be underusing the inland rivers and water bodies. Imagine how much more entertaining and convenient it would be if players could fully exploit these systems. It would be more strategic for naval units to be able to use rivers for traversing different territories. This would enhance the gameplay in terms of trading and warfare. Even the most minor details matter in strategic games like this, and their inclusion may bring out more benefits and new strategic angles.

Building essential structures such as canals and bridges would also revolve around the river systems and would provide players with the means to exploit the strategic advantages that come with this feature. Mainly because this would spice up not only players’ military actions but trading operations as well. In order to manage or control territories, players would also have to guard their canals and bridges to keep track of resources and safeguard their economy. 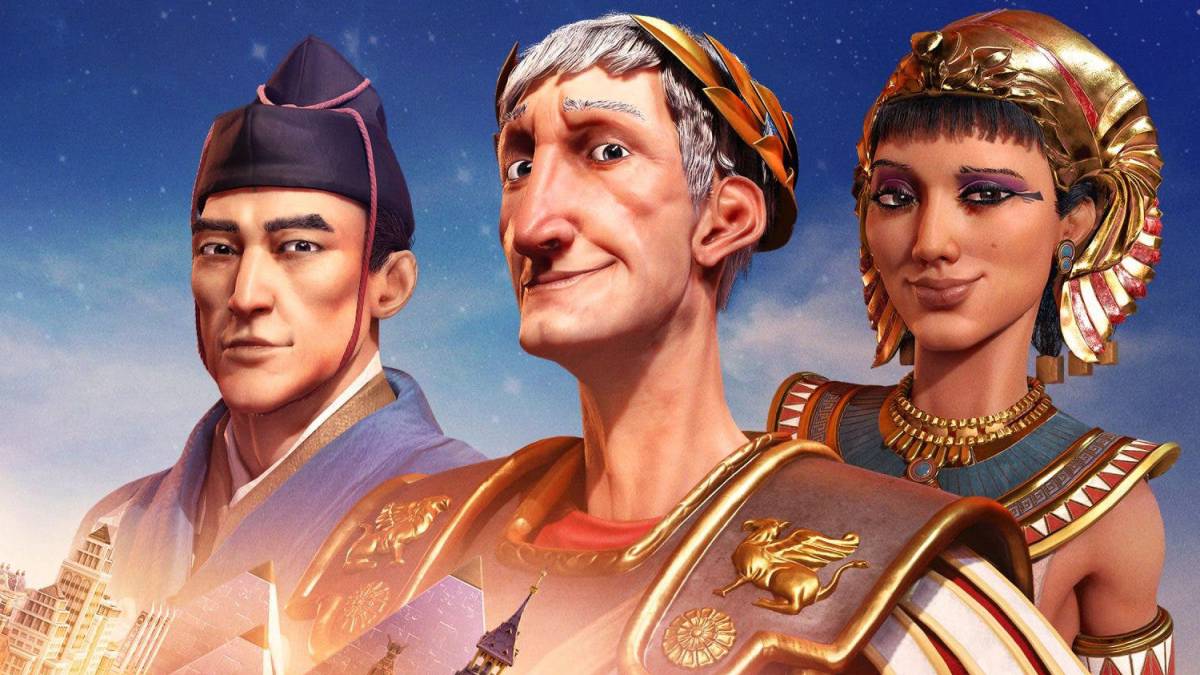 The diplomacy we see in Civilization VI is simplified to the point where it has lost directive and value. This has made it easier for players to wage war over minor issues, even with allies who initiate peace. On some occasions, the AI may be unreasonable, whereby certain civilizations still hold a grudge against players for actions committed long ago. It would be more helpful if Civilization VII included a more sensible and rational AI that does not always opt for overkill when facing enemies.

Players should be able to challenge their enemies without resulting in violence. On the other hand, having a strategic formula to maneuver against forceful religious recruitment would be a great addition. This can only be possible if Civilization VII implements a better AI, one that will be fluid enough to let players enjoy certain freedoms. Rather than alliances serving as just another way of acquiring resources from other regions, they could hold a more viable meaning. They could serve as meaningful efforts to maintain peace and interaction in certain areas.

What would you like to see in Civilization VII? Share your pick with us in the comments below or over on our socials here!