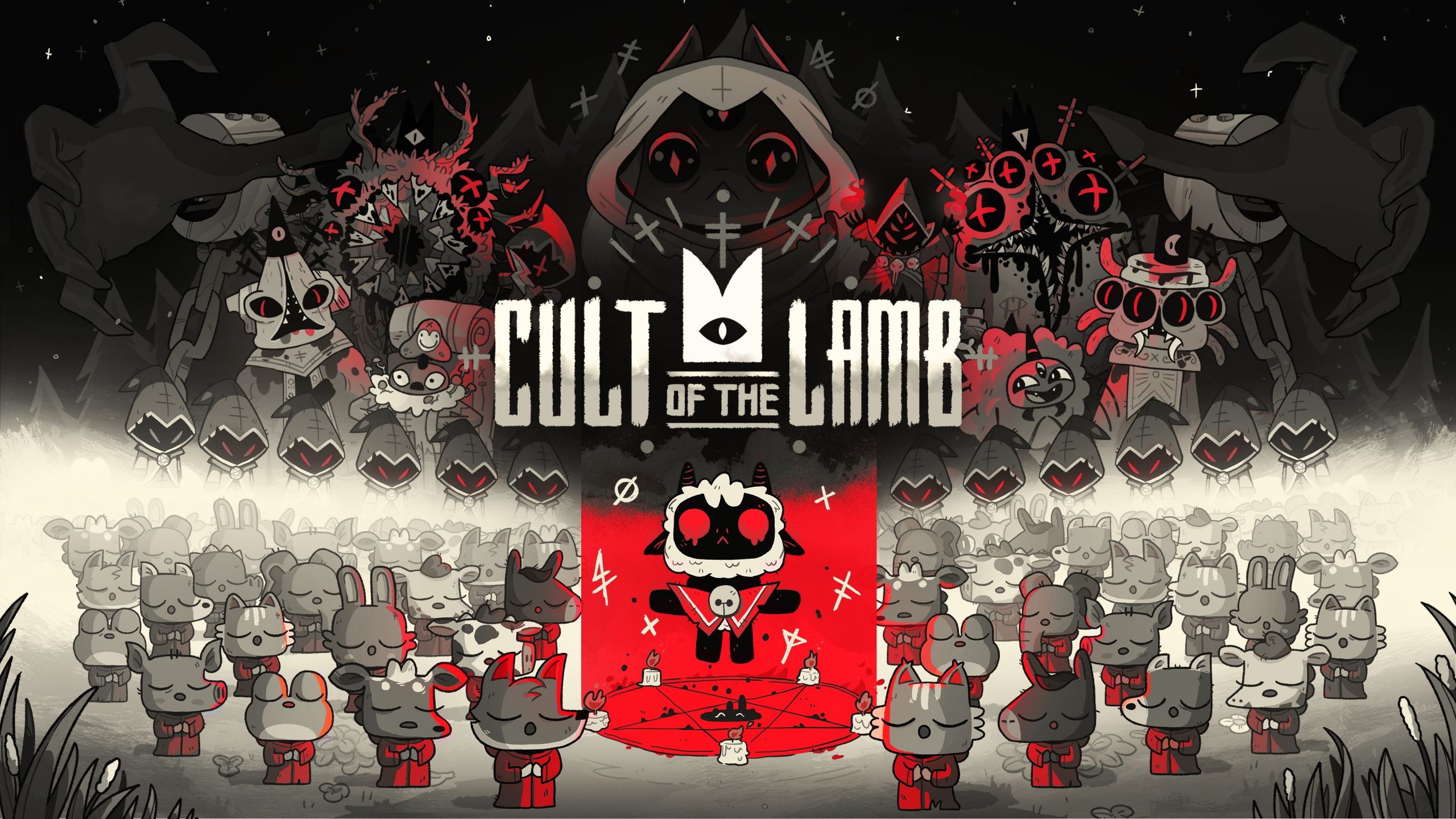 Since its introduction as a platform for creating, playing, and sharing games, Steam has boasted over 120 million active users. To keep these users pleased, Steam releases new games constantly, so you can easily miss out on big hits. Well, worry not; we’ve got your back! If you’ve missed out on this month’s releases, here are five new Steam games worth trying out this August.

Gigabash is a Kaiju-themed game where monsters battle it out for ultimate supremacy. Developed and published by Passion Republic Games, the characters in the game were inspired by classic Japanese special effects films such as Godzilla, Ultraman, and Megazord. The game puts players in the center of the action brawl as a kaiju in a 3D arena. At the start of the game, ten monsters are launched from the sky into the battle area. Each character has distinct features; some may be slow but good at defense, while others, such as Gigaman, are pretty fast and agile.

Players can launch basic attacks, which include light or heavy attacks. Each attack has flavor and depth, which makes the game stand out. Moreover, the more damage you unleash on your opponent, the more you gain Giga-energy. Once you earn enough energy, your Kaiju becomes an “S-class” monster with more strength and a significant growth rate. If your Kaiju is running low on health, you can leverage the Giga-ball launched into the game. The ball allows you to launch a grand attack against your opponents.

The game supports both local and online multiplayer. You can either play solo and battle against computer-controlled characters, or team up with three friends and engage in a dual battle.

Test your culinary and restaurant management skills in this classic simulation game developed by It’s Happening. The interactive and responsive game relies on the decisions and actions you make to run a successful restaurant. Wrong decisions may lead to a restaurant’s closure, hence the need to be mindful of your customers’ preferences. The game puts you as the central chef and also the manager. You can opt to run the operations solo or hire three of your friends to help you with the day-to-day running. The objective is to run the restaurant for 15 days without mishaps. You must ensure your customers are happy and satisfied, so be wary of wrong or late orders.

With a ton of pressure piling up in the kitchen, the game’s progression is a rule of thumb. As you progress, you will unlock new features in the game that may make your kitchen operations easier. Upgrades such as kitchen decorations spark enthusiasm in your customers as they wait for dish preparations. If you successfully run the restaurant for 15 days, you can unlock a new one and start over.

Finally, a video game that will take you back to school… literally. In Two Point Campus, you lay out the rules for creating the campus of your dreams. The game is a sequel to Two Point Hospital, with the main difference being you’re no longer running a hospital but managing a college. While the former may have undue pressure to care for patients, Two Point Campus is more relaxed and lets you take charge of the student’s future.

The Sims game is fun and exciting, but it also requires your geometry skills in building schools to take in all the students. You get access to 12 different themed construction sites where you get to build your school in sandbox mode. You must be creative in planning your school environment to attract more students. Moreover, you also get to hire staff, including teaching assistants, lecturers, and janitors.

The game allows you to earn course points, which you can use to unlock new programs and further expand your school. Two Point Campus delivers a rewarding and satisfactory feeling once you upgrade your school from a shabby setup to a successful university.

In this basic simulator game, Nosebleed Interactive puts you in charge of a laundromat. This will entail washing clothes, emptying the coin collector, putting out clean baskets, and collecting trash. It may sound boring, but the game harbors a treasure. Behind the laundromat is a back room full of cabinets with arcade games. The simulator basically simulates a real-life situation where you unwind with a series of games after a tough day at work. The game’s storyline features a young adult who tries to prove to his father that he is a successful laundromat businessman. However, away from the daily occupation of running a laundromat, your character opts to make a living by running an arcade paradise.

If you enjoyed the 90’s retro games, this is suitable for you. Featuring over 35 games, Arcade Paradise will not take you “Back to the Future” but the past. Reminisce on the nostalgic days with the 32-bit games and compete with your friends in multiplayer mode.

Cult of the Lamb | Launch Trailer

Cult of the Lamb is not for the faint-hearted; however, it is full of excitement and thrill. The game follows a possessed lamb trying to recruit more followers into its cult. Your character is a cult leader brought back to life by the incarcerated deity known as The One Who Waits. In response to the deity’s kind gesture, you must free your leader by recruiting more followers to join his cult. The game has a sad start where the lamb loses all its fluffy friends and remains the only survivor. The lamb is prophesied to be the cultists’ leader that will redeem them from their misfortunes.

Your role is to grow the cult following by invading the five regions in the game and launching crusades. These regions have various resources to loot and opponents to fight. You can also rescue animals from invaded areas and recruit them into your cult. The game allows you to modify how they look, both in positive and negative aspects. Aside from adding more recruits, you must also keep your followers satisfied. You will have tasks such as cooking for them, performing chants to reinforce their faith, and maintaining the sanctuaries. Neglecting your followers may cause them to jump ship.

So, what’s your take? Do you agree with our top five? Are there other Games on Steam that we should know about this August? Let us know in the comments below or over on our socials here!