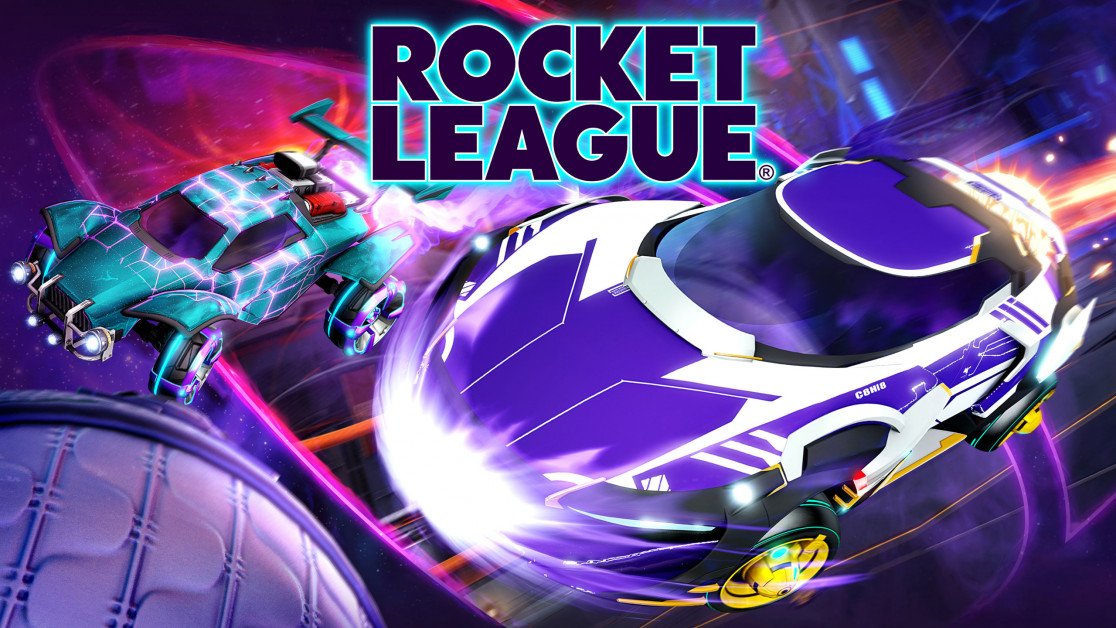 Few games are as popular as Psyonix’s competitive gaming hit Rocket League. Its non-violent nature makes it a game for all ages. And the fact that it is simple to learn but difficult to master makes it a fantastic e-sport that keeps players captivated for hours. While the game offers a simple but endlessly attractive soccer-meets-racer notion. It’s also quite challenging. Rocket League has been in a class of its own when it boils down to this brand of super-fun, chaotic multiplayer romps, as it set the pace for most of what we see these days. Dare we say that it was the pioneer of a new genre.

However, there are a plethora of other exciting soccer games, racing, and other crazy multiplayer games that are similar to Rocket League. With more being created all the time. Is it possible that Rocket League will have significant competition in the future, or do you believe Rocket League is fantastic as is? In this article, we’ll look at five of the best games like Rocket League to evaluate how enjoyable they are and if they can fill in for Rocket League should the need arise. Let’s get started.

Admittedly an older game compared to the rest of the games like Rocket League on this list, Soccer Rally 2: World Championship fits the bill. It combines both soccer and racing, two things that don’t often mix. It’s maintained its notoriety over the years owing to the fact that the developers of the game really put in work ensuring that the gameplay and visuals were top-notch. So much so that gamers worldwide still play it from time to time. Whether it’s a throwback tribute or genuine interest, Soccer Rally 2: World Championship is a go-to whenever you have an urge to fill the Rocket League void.

Ball 3D: Soccer Online is a multiplayer arcade game that borrows many ideas from Rocket League. With one exception – instead of cars, it uses flat pucks as players. The graphics, as well as the physics and overall design of the game, are significantly simpler. If you prefer a challenge, though, you can always have endless fun with it. The controls are great, and the gameplay is addicting. Additionally, the puck can only move steadily around the arena and jump a little if you need some more height to catch the ball.

In terms of gaming mechanics, it’s about as simple as it gets. But it’s easy to get lost in that virtual world for hours on end. Moreover, Ball 3D: Soccer Online has a variety of gaming modes to choose from. Whether you want to play against other humans or only computer-controlled bots. The AI bots are well-designed, mainly since they can throw the ball and are occasionally aware of your stadium position. Even yet, multiplayer is where the real enjoyment lies. Because with like-minded people is where you’ll discover a true challenge. Ball 3D: Soccer Online might not be as cool or beautiful as Rocket League. Still, it delivers a kick when you’re in the mood for it. Additionally, the variety of gameplay options contributes significantly to the overall mood.

While it may be a lesser-known title, this multiplayer shooter game has a long and illustrious history. Supraball is a first-person shooter gameplay with a first-person viewpoint. However, it plays more like a crazy, trigger-happy variation of soccer or basketball. It is a blast to play multiplayer. Thanks to its free-flowing playability, thrilling graphics, and a wealth of gimmicks and capabilities at your disposal.

Its gameplay entails detonating a bomb at the opponent’s control center while at the same time battling rivals. You should be careful to avoid hazards littered all over the arena. Supraball combines motorsport with arena fighting, much like Psyonix’s Rocket League does with soccer and driving.

Rocket Car Ball, a brainchild of Words Mobile developers, is quite typically a clone of Rocket League, which you can play on your mobile devices or on PC using an emulator. Rocket Car Ball is an action-filled driving game that allows players to join a team and play soccer with armored cars. The gaming controls are easy to use, having the standard accelerate, brake, and reverse buttons. Furthermore, it has additional controls for jumping, swiveling, boosting, and ball focus to enhance gameplay.

Even though the graphics aren’t anything to write home about, it is still a lot of fun to play. Especially since the game incorporates actual physics to simulate real-life scenarios. There are three exhilarating game modes to choose from, each with hundreds of incredible levels set in one of four magnificent post-apocalyptic settings. There’s simply something for everyone! Furthermore, if your niche isn’t in multiplayer, you could always try the Rocket Car Ball story mode. Where a player can advance to more complex levels by competing against powerful AI opponents.

Turbo League is pretty much the closest you can get if you want to try out other games like Rocket League but don’t have a gaming console. And just like Rocket League, Turbo League is a free-to-play game by Zero Four LLC. They did a seamless job designing and optimizing the game controls for any touchscreen mobile device since it’s currently not available for console gaming. Its graphics are quite realistic, and the controls are quite sensitive – which can be both a blessing and a curse. But that just adds to the chaotic flair of the game.

Turbo League has two modes; you can play alone or with friends. Playing solo lets you practice against AI bots which helps you to get better and puts you in an advantageous position when you finally play against other players. The multiplayer mode entails playing a 3v3 team against other players from all around the world. This is where the practice you get while playing solo comes in handy. And like in Rocket League, you can customize your cars with different paint or add some new rims. The game is available on both Android and iOS platforms.

This concludes our top 5 list of games like Rocket League. Are you in agreement with our list? Let us know what you think in the comments below or on our social media here.

Looking for more content? Also, Check out these articles.