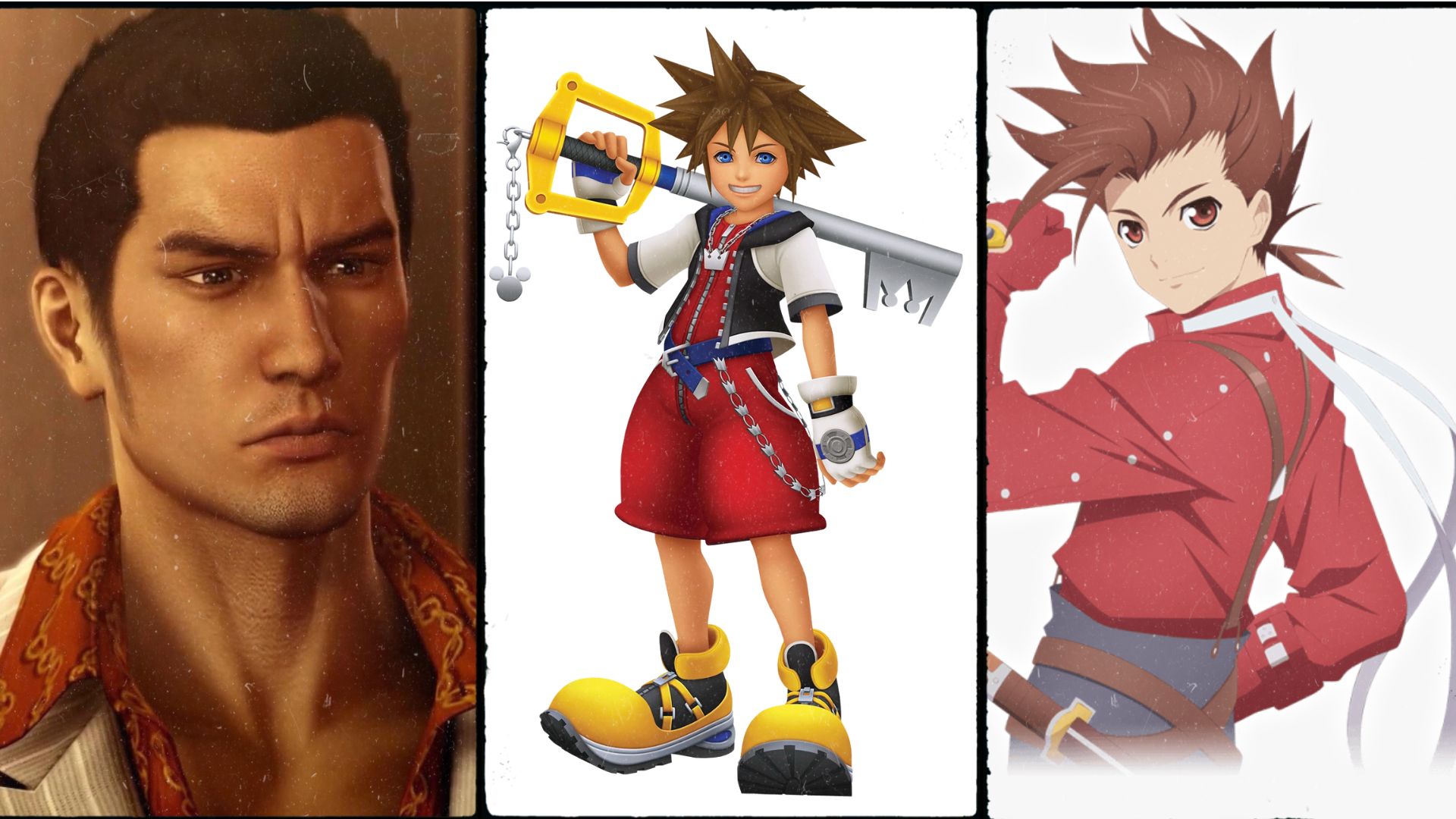 A good JRPG is defined by the quality of the characters it features. The ones that are too incredible to ever forget. There have been quite a number of such characters throughout the history of gaming. Whereby, aside from just being tough individuals with weapons, they managed to portray deeper aspects of themselves.

However, to come up with such characters the storyline has to be equally outstanding. That’s why most of these characters are found in some of the best JRPGs in history. Below is a list of 10 of the most powerful JRPG characters of all time. Keep reading to see if you can spot any of your favorite characters. 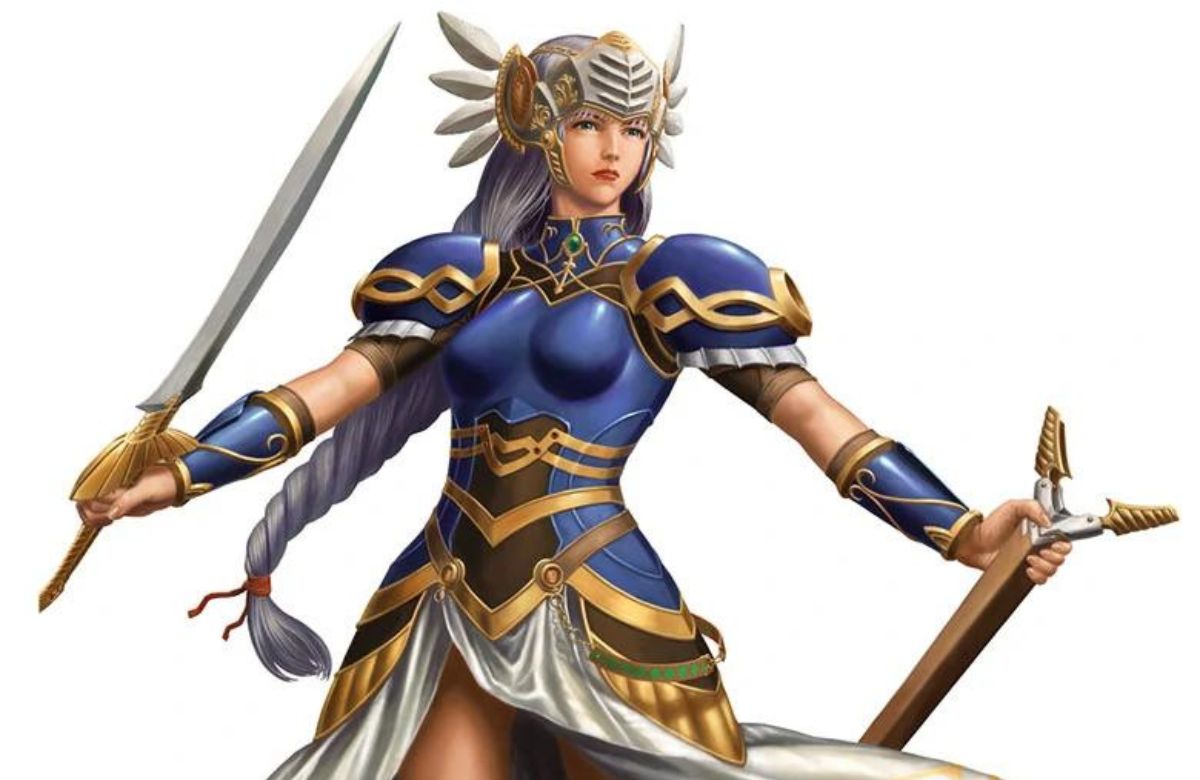 Lenneth is ranked as one of the best characters of all time due to her immense powers and responsibilities. She is a goddess tasked with selecting the Einherjar, the warrior helpers of Ragnarok. Despite her challenges dealing with memory loss, she remains a functional leader in her community. She is one of three goddess sisters and wields one of the most powerful weapons, including the Demon Sword. 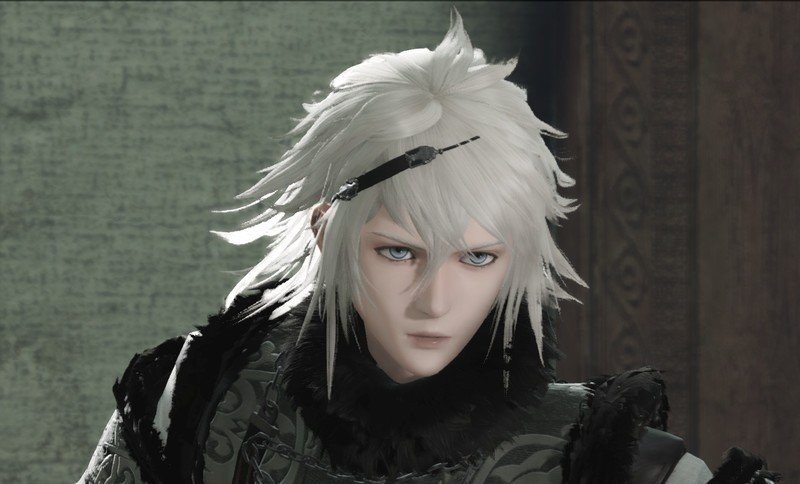 The main character of Nier Gestalt is Nier, a skilled warrior that may appear like a typical rough-looking protagonist which is not the case. Nier is a strong hero who will do anything to save his daughter. He can wield different weapons from swords, spears and lances. Aside from making sacrifices for his loved ones, Nier is also mindful of his town’s people. His journeys are often filled with pain and struggle and despite that, he remains compassionate towards others. 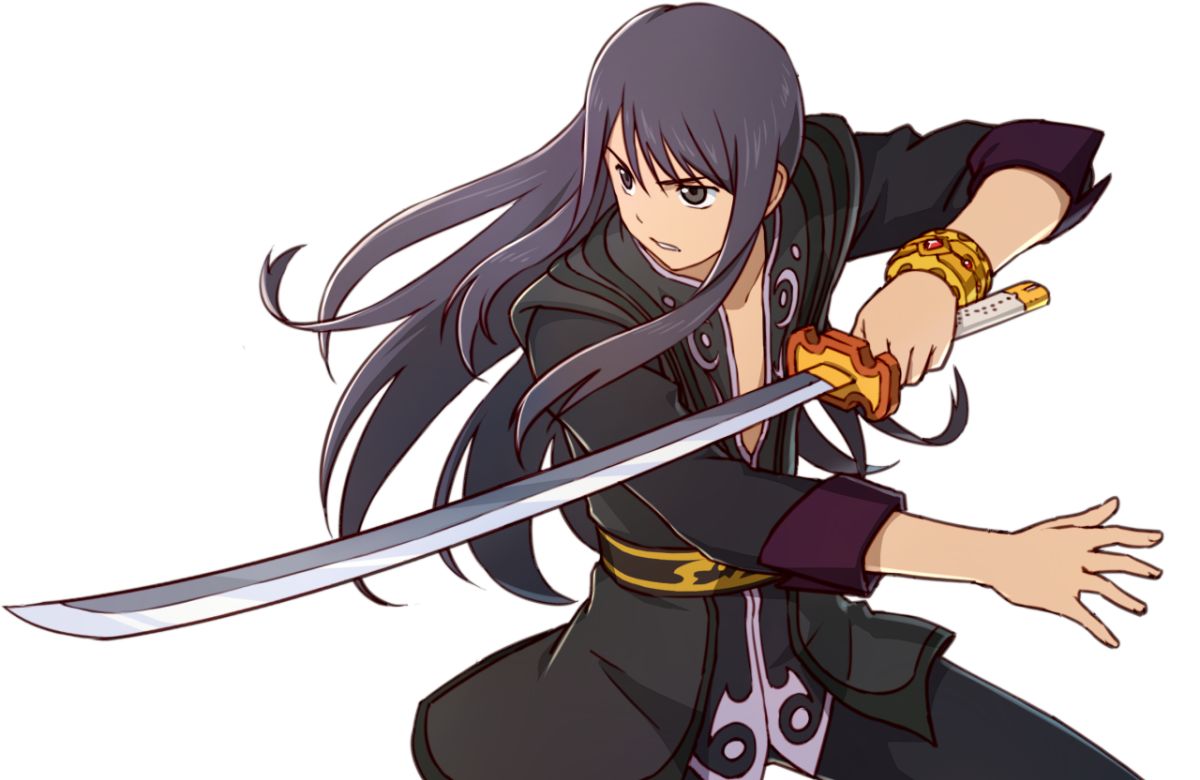 Tales of Vesperia is the tenth installment in the Tales series, a franchise with some of the most powerful JRPG characters. The main character of this expansion is Yuri Lowell, a warrior that displays bitter-sweet aspects of being a hero. Although humane he sometimes faces moments where his actions go a bit overboard. Where he shows zero empathy for those he deems guilty.  Nier still manages to be likable despite his complications. 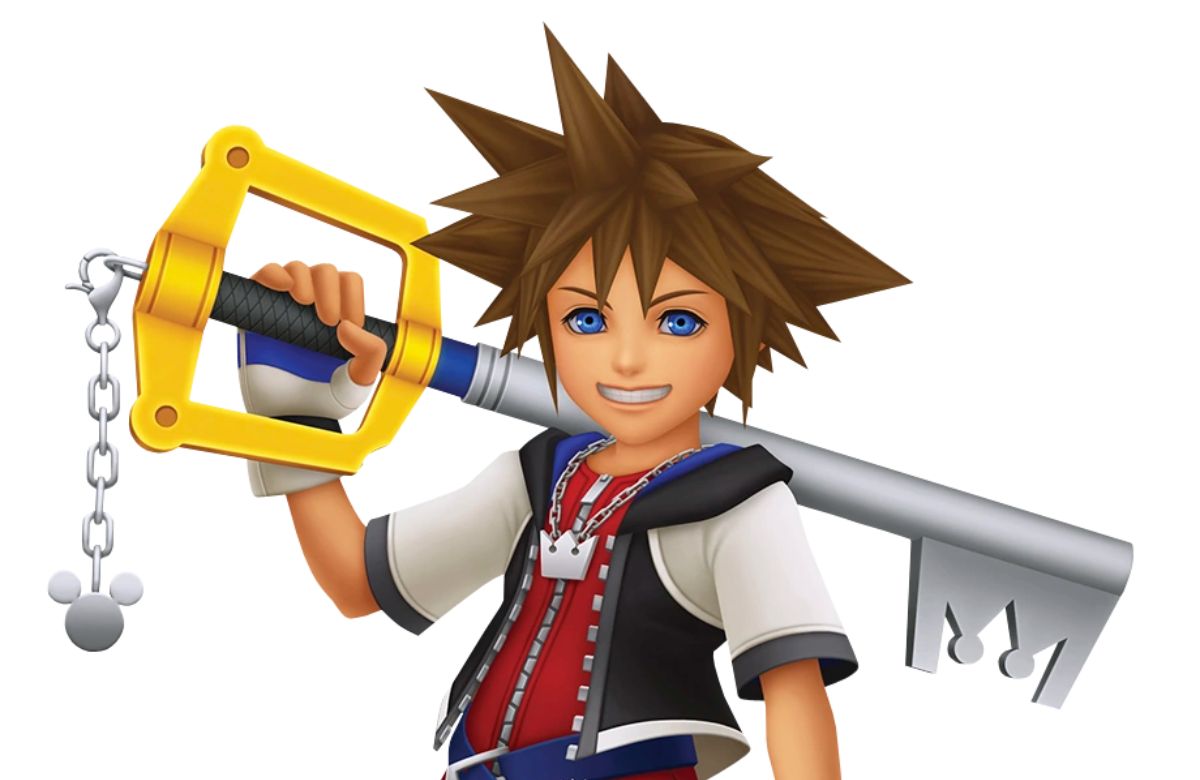 Kingdom Hearts Series is one exciting franchise that seems to mostly cater to the Final Fantasy fanbase. Their lead character Sora is an iconic part of the game as he gives rise to a fun mood. He is a powerful teenage hero, however, his friends are his greatest treasure as well as weakness. This enables enemies to indirectly harm him through his friends as they use them as traps for Sora. 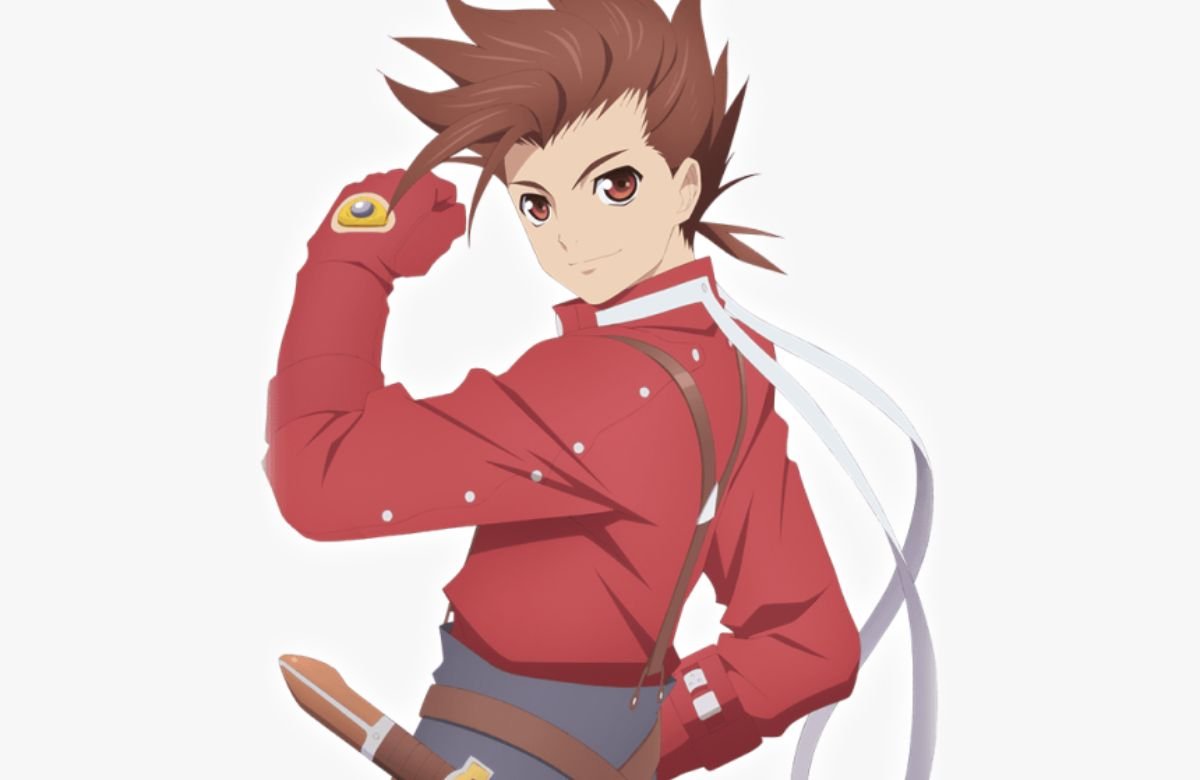 The Tales series first came out in 2004, it is the JRPG that set the standards for similar games of the genre. Tales Of Symphonia is the fifth installment of the franchise and features Lloyd as the protagonist. The beginning of his life is quiet and peaceful as he lived a simple farm life. But this all changes when his village is raided as a result of him taking on a powerful force called the Exsphere. He is then banished from his home and in the wilderness, becomes a target to various enemies. Throughout the game, Lloyd makes sacrifices for his friends who are his biggest motivators. His development into a full-fledged warrior despite the past that is constantly haunting him is what makes him admirable. 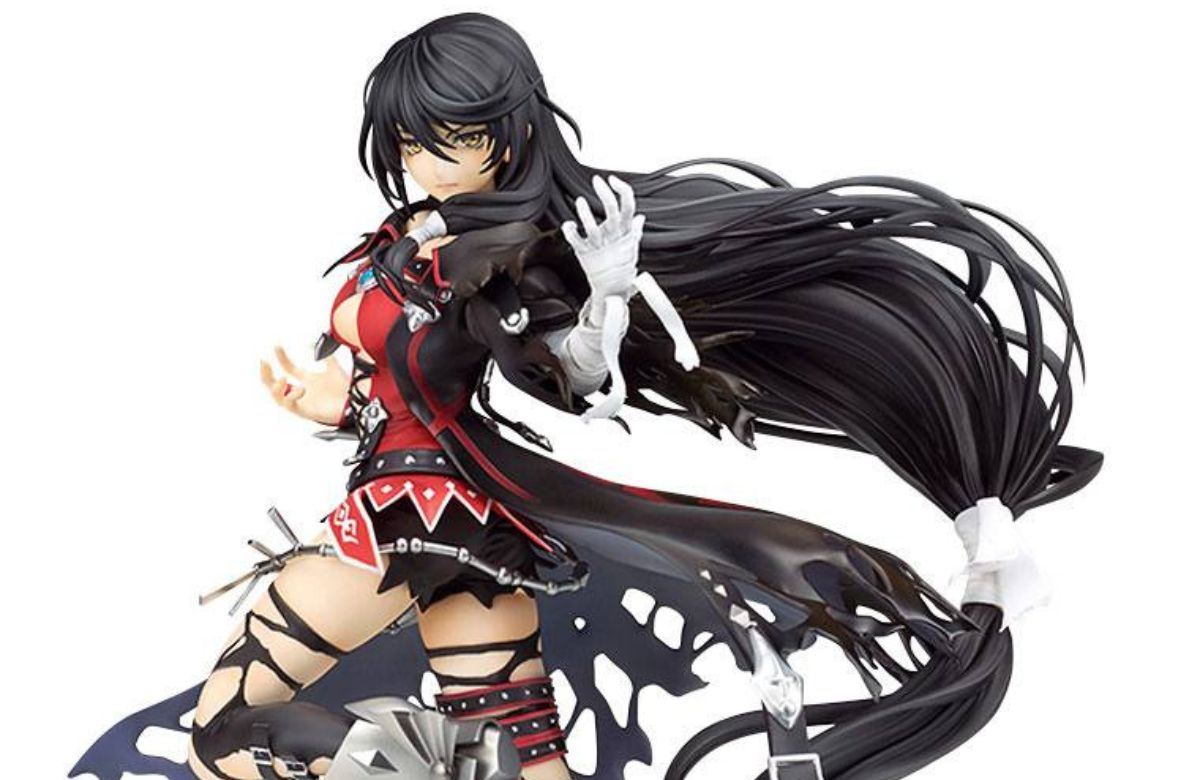 Tales Of Berseria features one complex and unforgettable protagonist, Velvet. The 2017 game took the series through a dark transition to come up with a similarly dark and powerful character. Velvet is one of the best characters to come out of that series. She is a human with Daemonic powers and earned the title Therion due to her abilities to devour demon souls. She can be ruthless when needed but also struggles with her humility from time to time. Her biggest drive is the thirst for revenge which at some point blinds her. She takes players through a journey that will have them emotionally invested in striking down every single one of Velvet’s enemies. 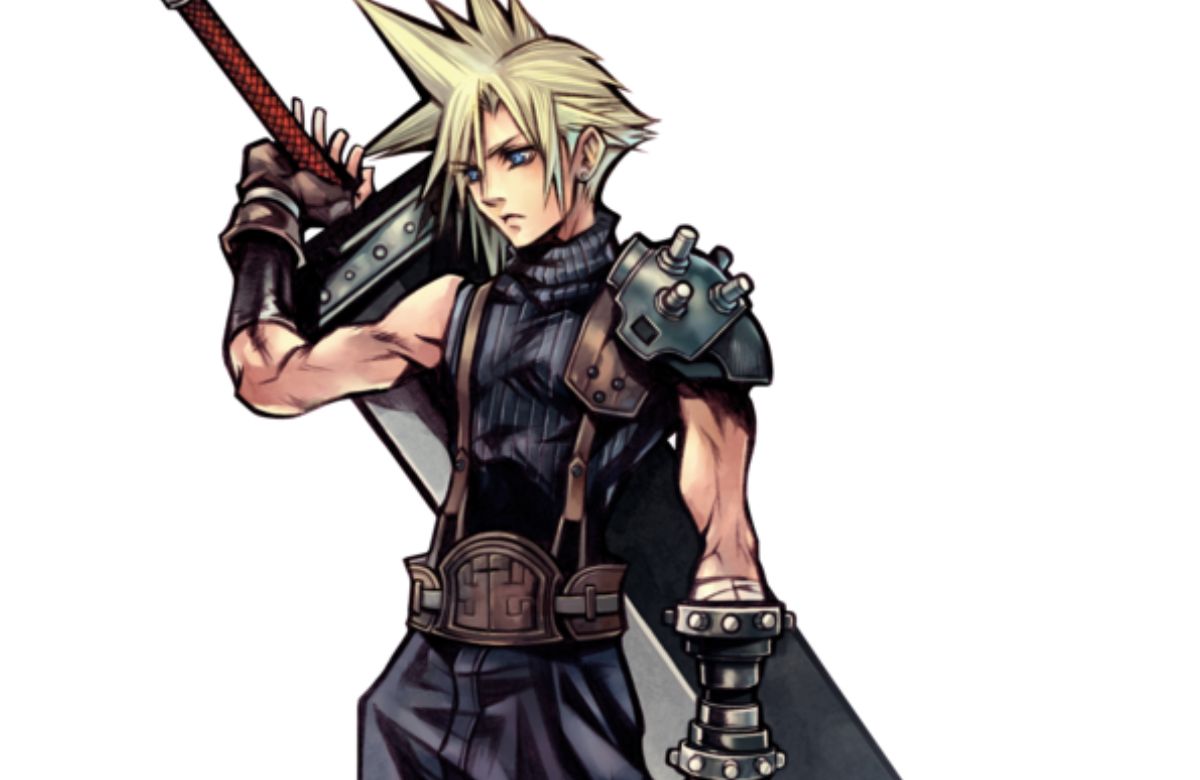 Square Enix has always developed some of the most powerful characters. Cloud first featured in the 1997 Final Fantasy 7, and in several other games in the Final Fantasy series, as the protagonist as well as supporting character. Cloud is an expert swordsman with superhuman speed and abilities and has become the favorite hero of most fans of the franchise. Although he falls among the most powerful JRPG characters of all time, he has had a few rough patches. However, such events contributed to the development of his character into the hero he is today. With the support of his friends, Cloud can reach the full range of his powers. His journey is what makes him a relatable character to most players. 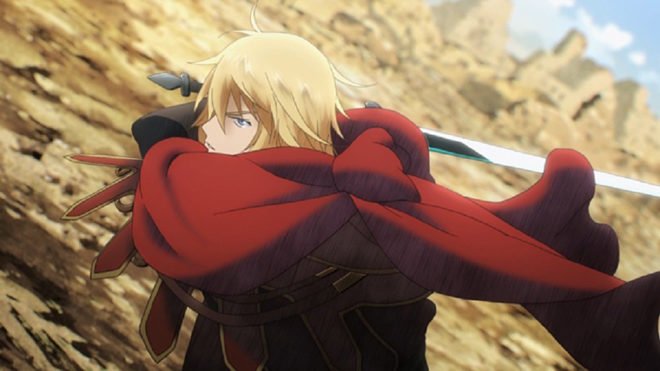 Developers of Radiant Historia displayed their outstanding character writing abilities in the ingenious development of Stocke. The game was released in 2011, on Nintendo and was further expanded in 2017. To first-timers, Stocke may not appear as much of a threat, however, he’s a fully-realized veteran. His personality is more towards actions than words and prefers to get down to business with no time to waste. Due to his skill levels, Stocke is often tasked with the most dangerous of missions as he always does whatever it takes to succeed. Also, his biggest concern is always his friends’ safety, as seen in Cygnus when they are trapped, the first thing Stocke wants to do is rescue them. 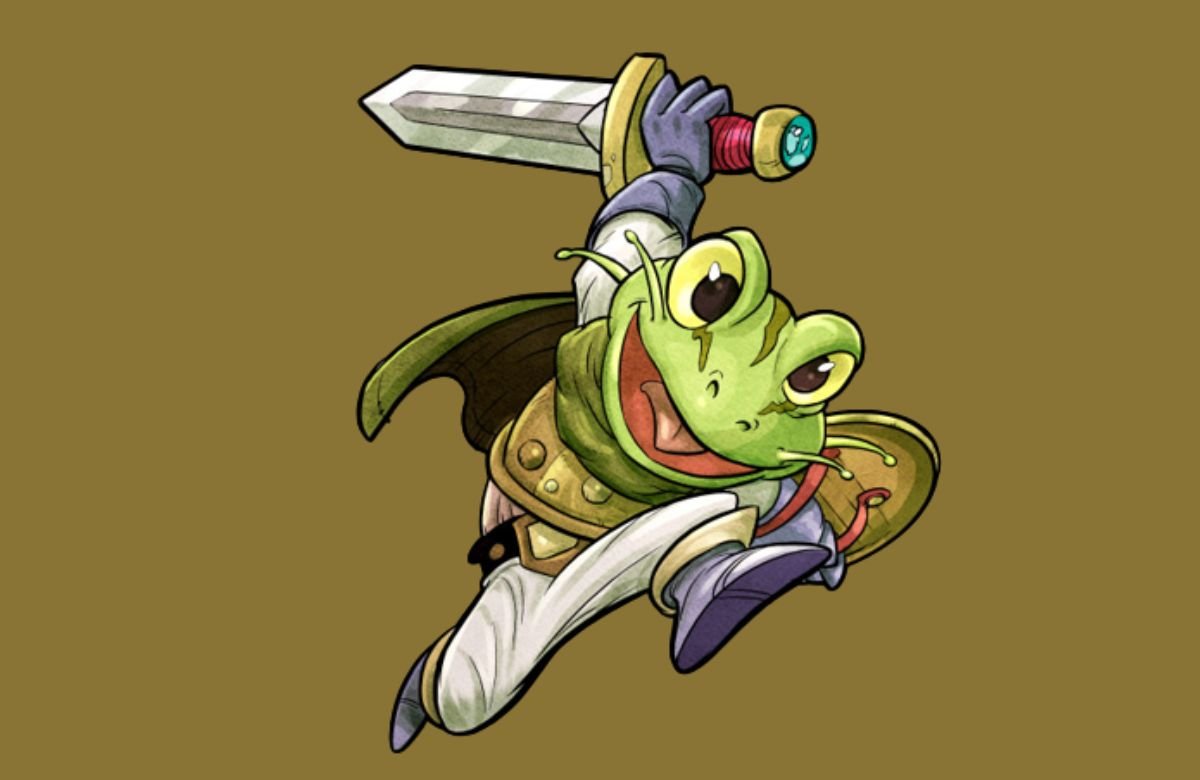 Chrono Trigger is one other JRPG that hosts some of the most powerful characters in the genre. One of them is Frog, the real name Glenn; once a human who was turned into a frog through a powerful curse after which he changed his name. In a self-loathing state, Frog remained in exile until he found his path to redemption. Despite his self-doubt, he turned out to be a powerful swordsman. Frog’s diverse movements allow him to initiate powerful attacks, taking down multiple attackers at once. His new form allows him to skillfully dominate the water element, therefore he uses his Water 2 attack to strike as many opponents as possible. Besides that, Frog can also heal the whole squad during battles, which makes him one of the most valuable team players; and also one of the most powerful JRPG characters of all time. 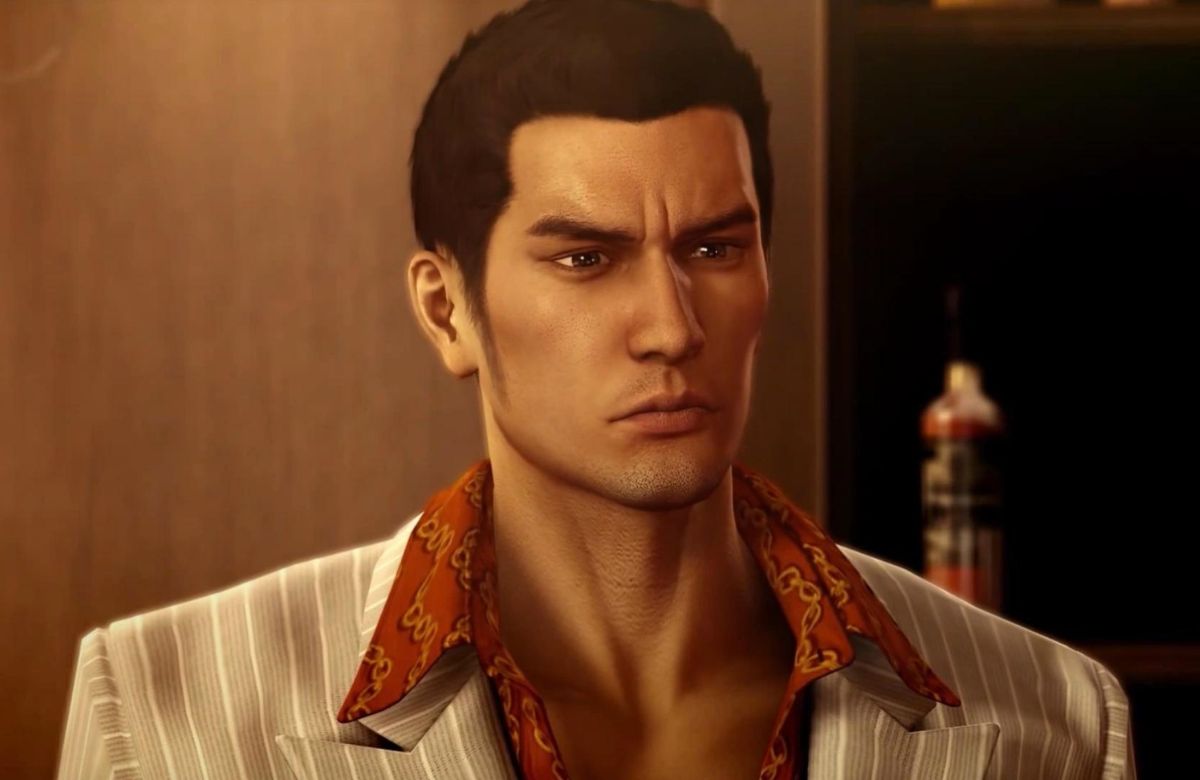 The Yakuza series is one of the best crime sagas to ever make its way to the Western gaming market. Kiryu Kazuma is one of the most memorable characters in the series. He appears seven times as the main character and as the supporting character on certain occasions. Although a fairly reasonable guy, Kiryu’s life is often haunted every time he tries to reform from his past as a Yakuza mobster. Every one of his attempts is often met with obstacles that lead him back to the dark pits of the mob. His empathy can be seen in the way he is protective of those dear to him, this makes him relatable and highly likable.

Which character from the list above do you think is the most powerful JRPG character of all time? Share your pick with us in the comments below or over on our socials here!