Several players left their old ways to act in Valorant, and the exodus was representative of Counter-Strike: Global Offensive (CS: GO). Since the launch of Riot Games’ FPS, the gamer community hoped to know who the game’s pro players would be. The scenario ended up having a formation start inheriting relevant names from Valve’s competitor.

From world competitive stars to lesser-known players, many left Valve’s FPS to act in Valorant. Gaming Net prepared a list of players who migrated from CS:GO to Riot’s FPS. 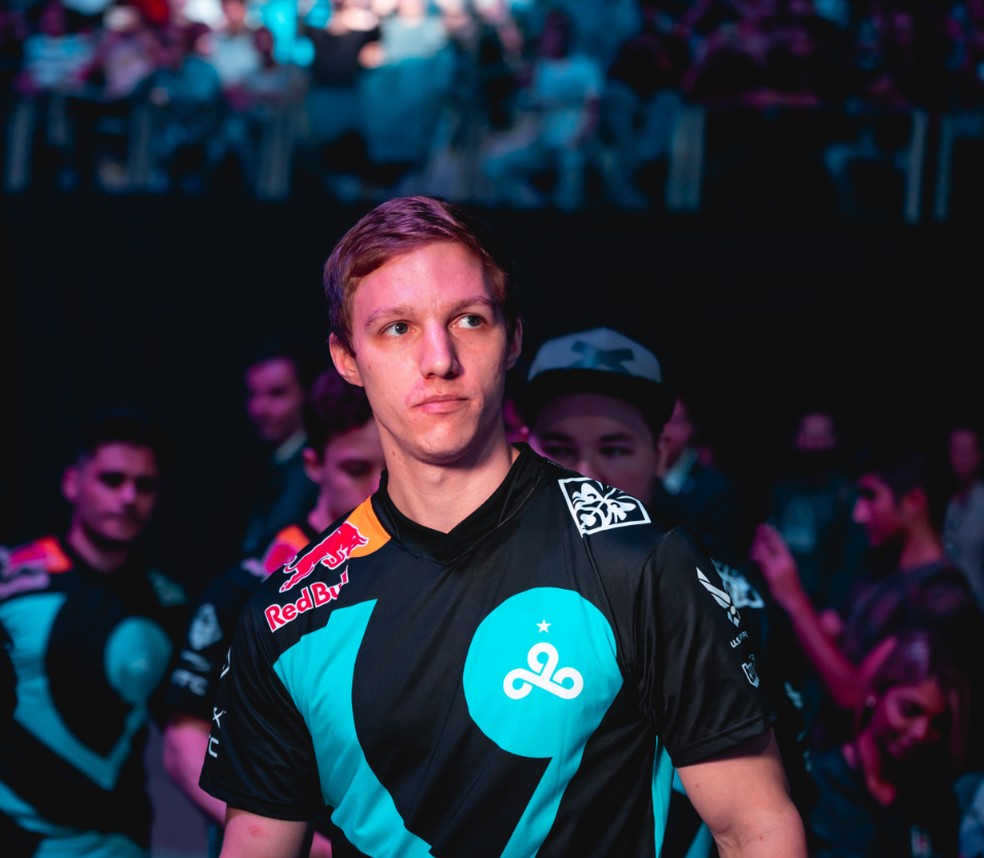 Skadoodle is one of the players to migrate to Valorant. (Image: HLTV)

The list starts with ELEAGUE Major Boston 2017 champion Tyler “Skadoodle”, 27. The player served for many years on Cloud9’s CS: GO team before migrating to Valorant. Before deciding to become a Riot FPS professional, the player also devoted himself to a short career as a streamer.

Today, Skadoodle is part of the Valorant team of the Korean organization T1. The athlete was announced on the team on June 3, 2020. By T1, Skadoodle has played in the PAX Arena Invitational and the FaZe Clan Invitational. In these championships, his team was 5th-8th and 7th-8th, respectively. 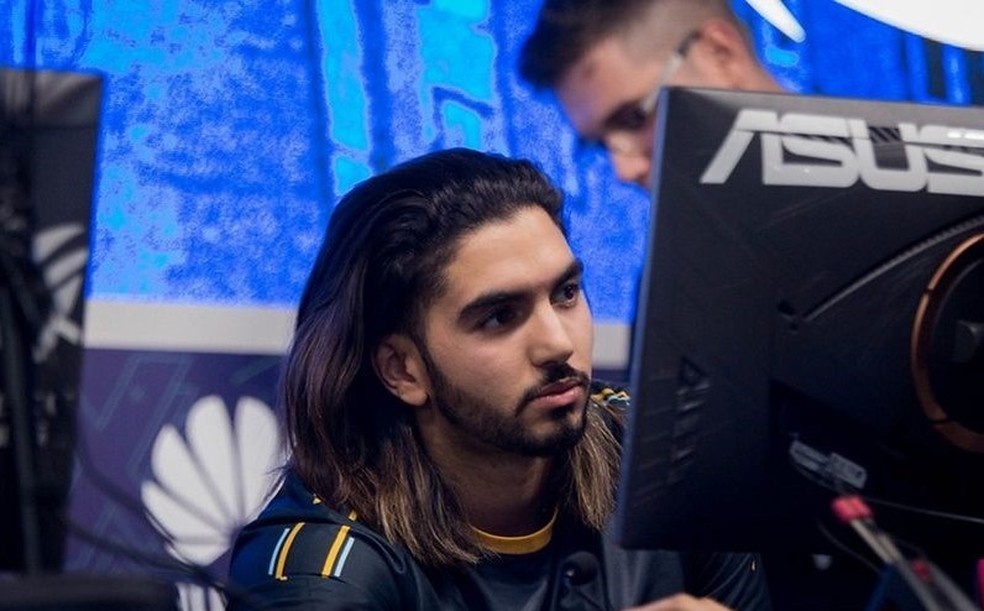 For ten years, Adil “ScreaM” was a professional in Counter-Strike. The player played for important national teams like G2, Team Envy and Fnatic. ScreaM became known, in his golden age at CS: GO, for his ‘one taps’, when the athlete eliminates an opponent with just one shot and this is in the head.

ScreaM started competing in the Valorant competition for fish123 in which he completed for the team for just under two months. Recently, the player was hired for Team Liquid’s Valorant team. For the American organization, ScreaM played Allied Esports Odyssey, which ended last Sunday (16), and took third place. 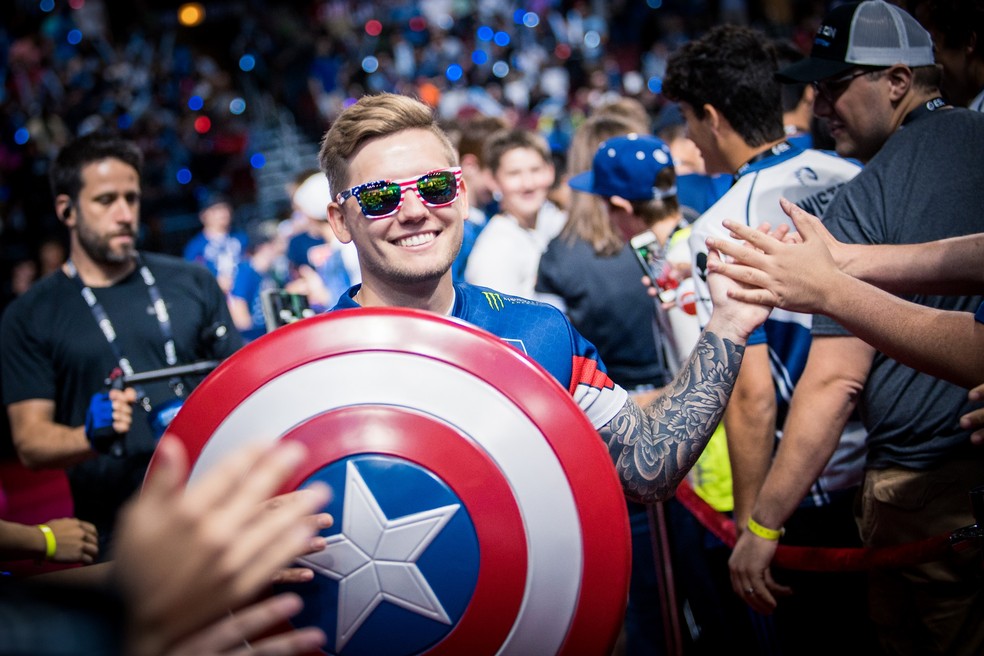 nitr0 was the captain of Liquid for three years. (Image: Helena Kristiansson / ESL)

Nicholas “nitr0” is, without a doubt, the main name that left CS: GO to act in Valorant. Commander of Liquid when it dominated the international scenario of Valve’s FPS in the first half of 2019, the player left his mark on CS: GO as one of the most successful in history.

His signing for 100 Thieves on August 14th took many fans by surprise. Since, as already mentioned, he was the captain of Liquid and was well in his position. At 100 Thieves, nitr0 will play alongside another former CS: GO player, hiko. 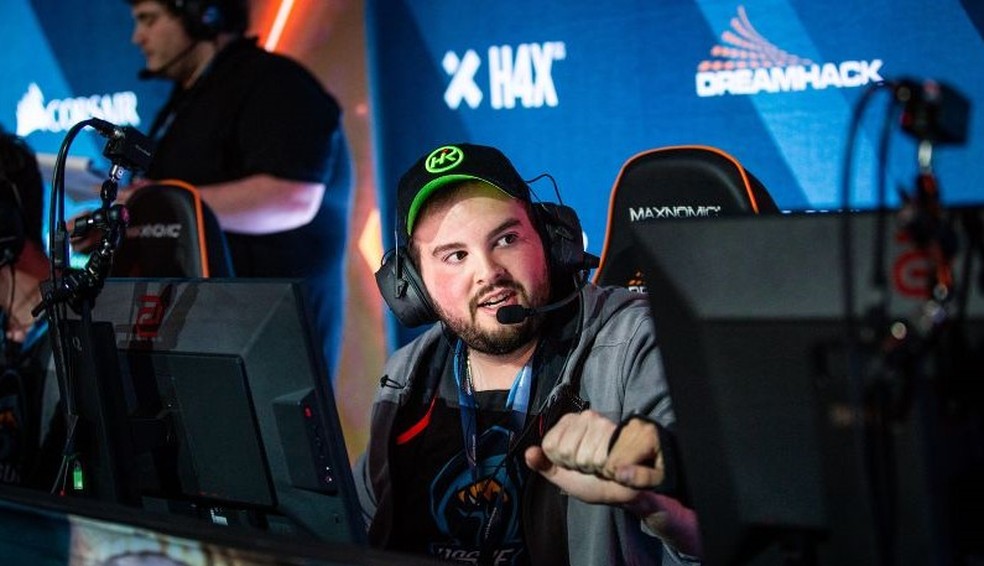 Spencer “hiko” was one of the first 100 Thieves athlete officially announced. At CS: GO, hiko has also worked at Liquid and several other organizations such as Rogue, Cloud9, iBUYPOWER, compLexity and others.

In Valorant, hiko has been competing in competitions since April 2020 and has been champion on three occasions: 100 Thieves Invitational, T1 Invitational and Code Green Invitational. In each of these competitions, the player performed with different tags in a mix with other personalities from the electronic sport scene. 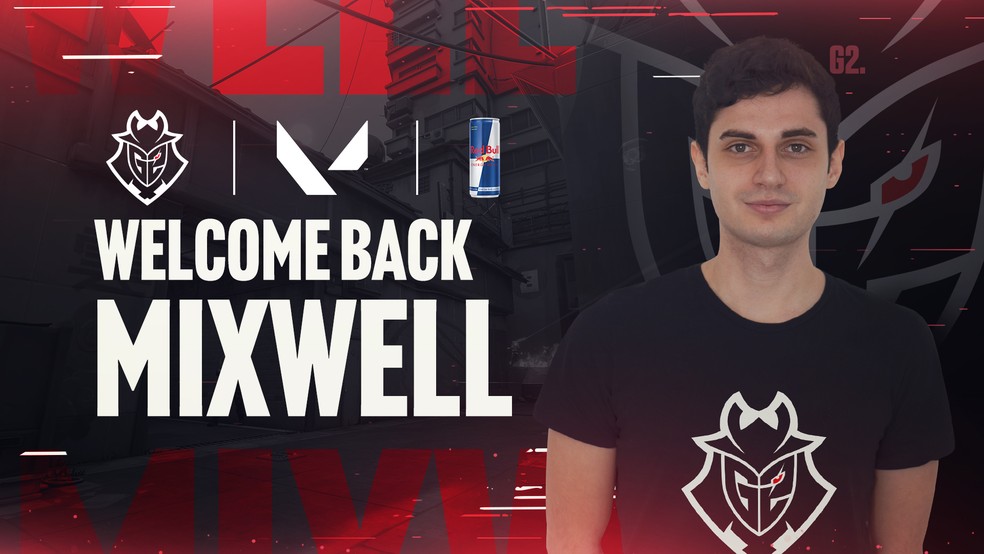 mixwell is the new reinforcement of the G2. (Image: G2 Esports)

The Spanish Óscar “Mixwell” has acted in the competitive scenario of CS: GO since 2012, the year of its launch of the FPS. In his passage of just under eight years in CS: GO, the player accumulated passages for important teams such as Cloud9, Movistar Riders, G2 (in test), OpTic among others.

When he decided to go for the Valorant competitor, Mixwell acted under the Prodigy tag. Soon after, the player was hired by G2 in June 2020. For G2, the Spaniard collected several titles in the championships played like the Vitality European Open, WePlay! Invitational and, more recently, Allied Esports Odyssey.

Braxton “brax” is best known by its old nickname: swag. The player, by CS: GO, was best known for the controversy when he worked for iBUYPOWER in a scheme of manipulation of results. The episode yielded to brax (at the time swag), permanent ban in competitions organized by Valve. The player also accumulated tickets through Cloud9, such as streamer, compLexity, Swole Patrol and Swole Identity.

The player was hired by the Korean T1 even before the launch of Valorant. With that, brax was one of the first professional players to be officially announced as an FPS athlete from Riot Games. The player has been part of T1 since March 2020. 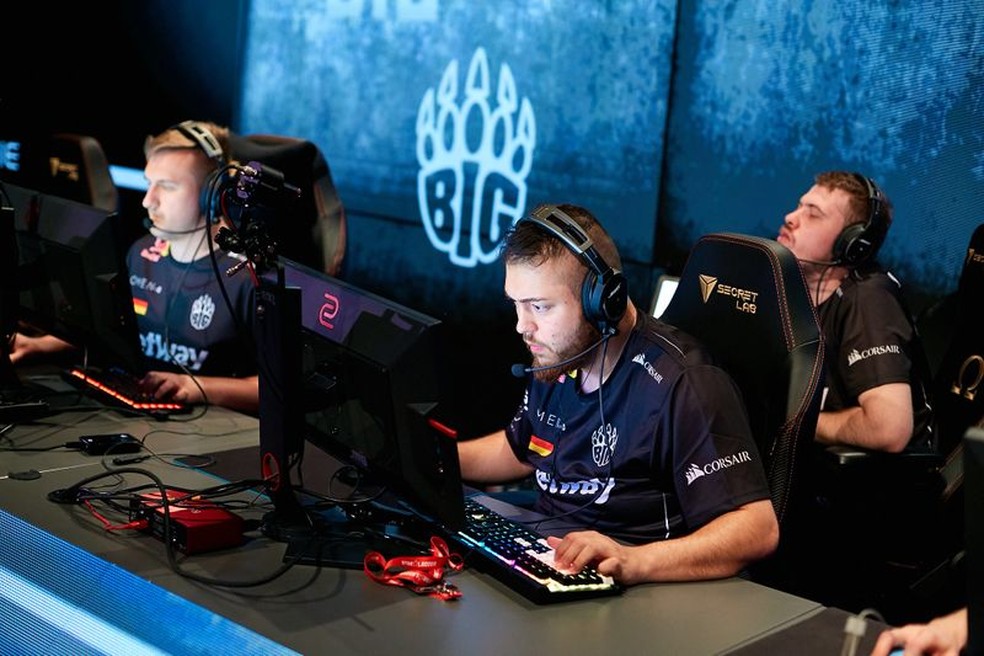 Fatih “gob b” when he worked for BIG at CS:GO. (Image: StarLadder)

An experienced 33-year-old, Fatih “gob b” is now a professional Valorant player for BIG. The German was a CS: GO athlete for the organization and also served as the team’s manage and coach. In the competitive since CS 1.6, gob b has passages for mousesports (in CS 1.6 and CS: GO), NRG and BIG itself.