The Lord of the Rings: Gollum — Everything We Know - Gaming.net 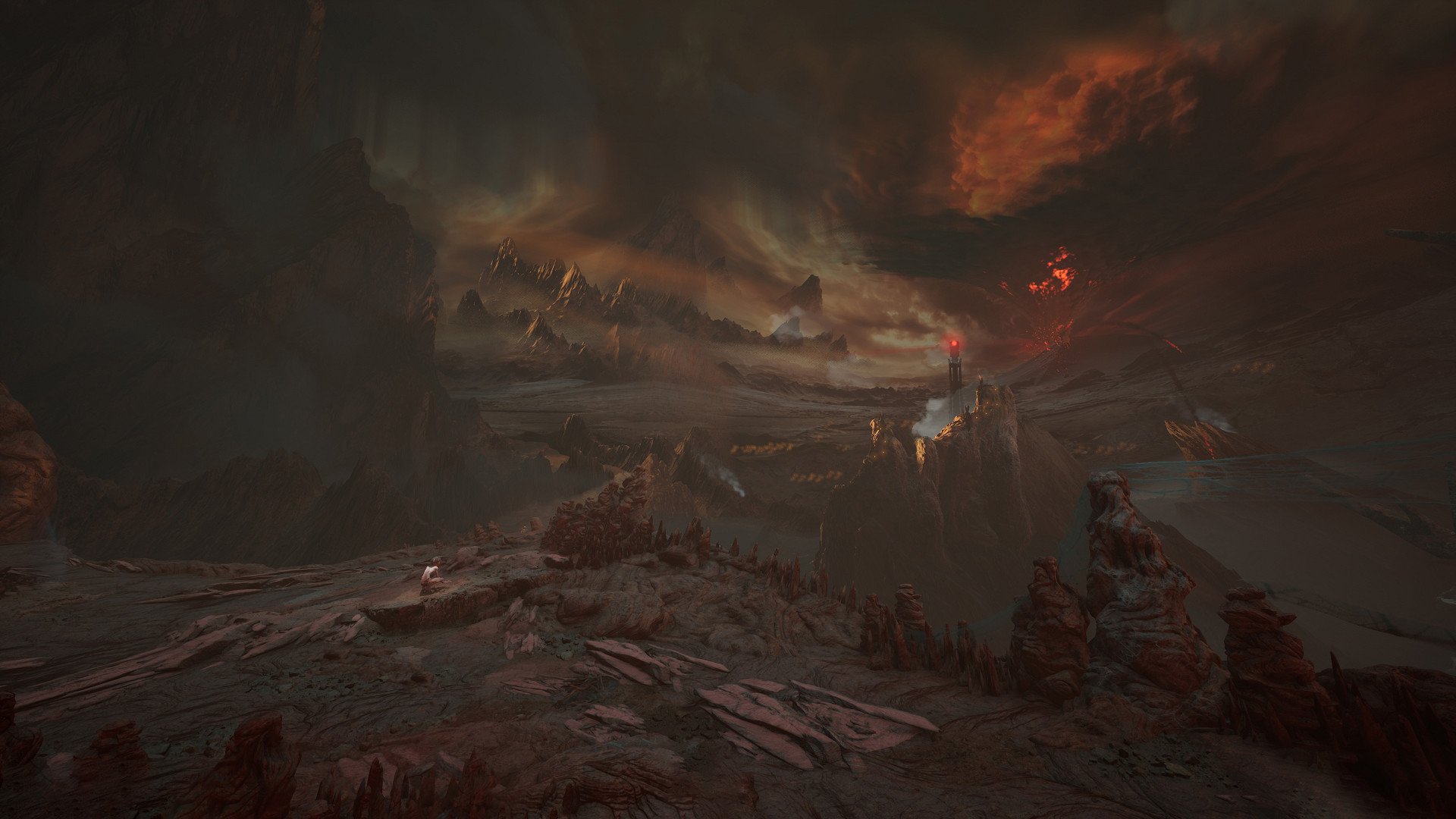 If there was ever a product that, quite frankly, people didn’t exactly want, but also couldn’t help but ponder over either, it’d probably look a little something like The Lord of the Rings: Gollum, a slightly different yet undoubtedly curious action-adventure game that sees the eccentric hobbit taking a bite out of J.R.R. Tolkien’s media phenomenon and turning it into a full-fledged video game. Will it work? It’s hard to say. And yet, like you, we’re also curious to learn more about its world and the reasons for its existence.

So, what do we actually know about the upcoming game, besides the fact that it’s been in development for the best part of three or so years now? Well, here’s what we’ve been able to pull on the subject, from its story to its gameplay, its platforms to its “hopeful” 2023 release date.

What Is The Lord of the Rings: Gollum? 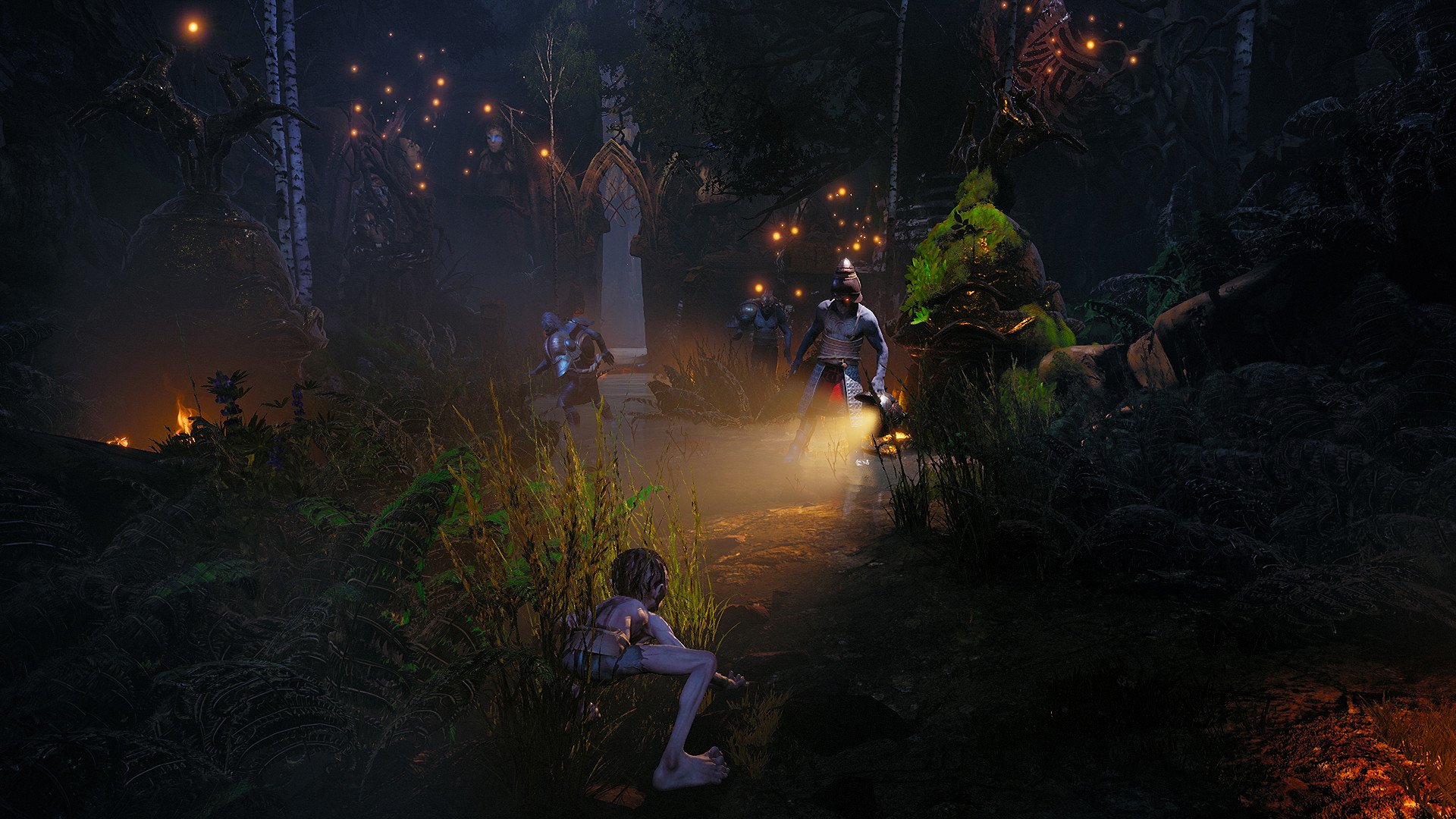 The Lord of the Rings: Gollum is an upcoming third-person action-adventure game by Daedalic Entertainment, a studio best known for its Edna & Harvey series, and perhaps its knack for developing point-and-click games for PC and iOS. The upcoming project, which will be set between the events of The Hobbit and The Lord of the Rings, will cast players as Gollum, the hobbit-turned-tarnished soul, as he finds The One Ring and, in turn, becomes the wilted halfling the famous literature chronicles.

“The action-adventure that tells the story of Gollum™ from a perspective never witnessed before in any storytelling media, all the while staying faithful to the legendary books by J. R. R. Tolkien,” notes the website. 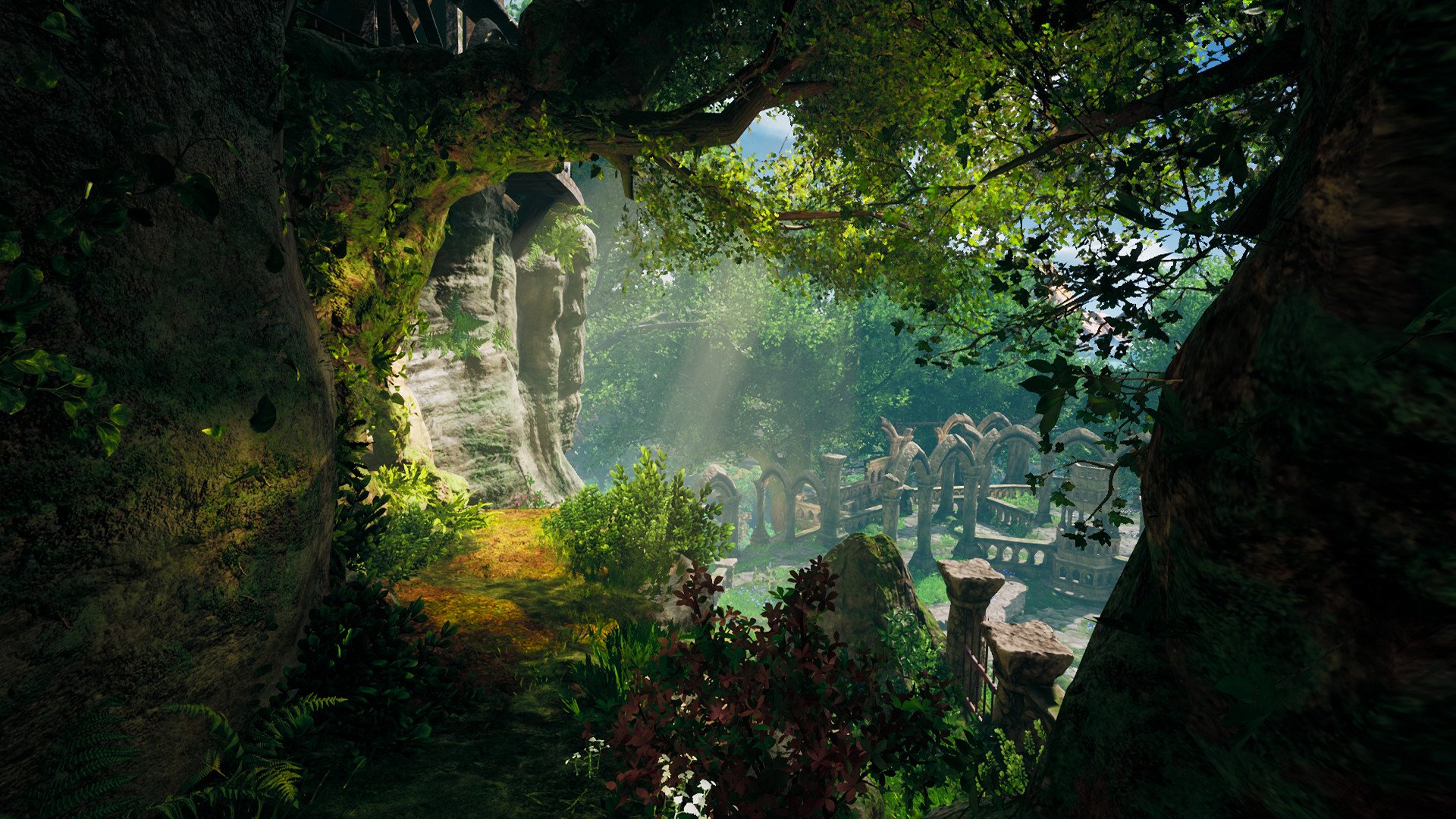 According to the blurb, Gollum will, while staying true to J.R.R. Tolkien’s vision, take place between the events of The Hobbit and The Lord of the Rings. It’s unclear as to what this episode will entail, but it appears a lot of it will be based around The One Ring, specifically its unhinged relationship with Gollum, and the gradual downfall of Sméagol.

“While being vital to the story by J.R.R. Tolkien, many parts of Gollum’s quest have not been told in detail yet,” the Steam listing reads in part. “In The Lord of the Rings: Gollum™ you get to experience this story. From his time as a slave below the Dark Tower to his stay with the Elves of Mirkwood.” 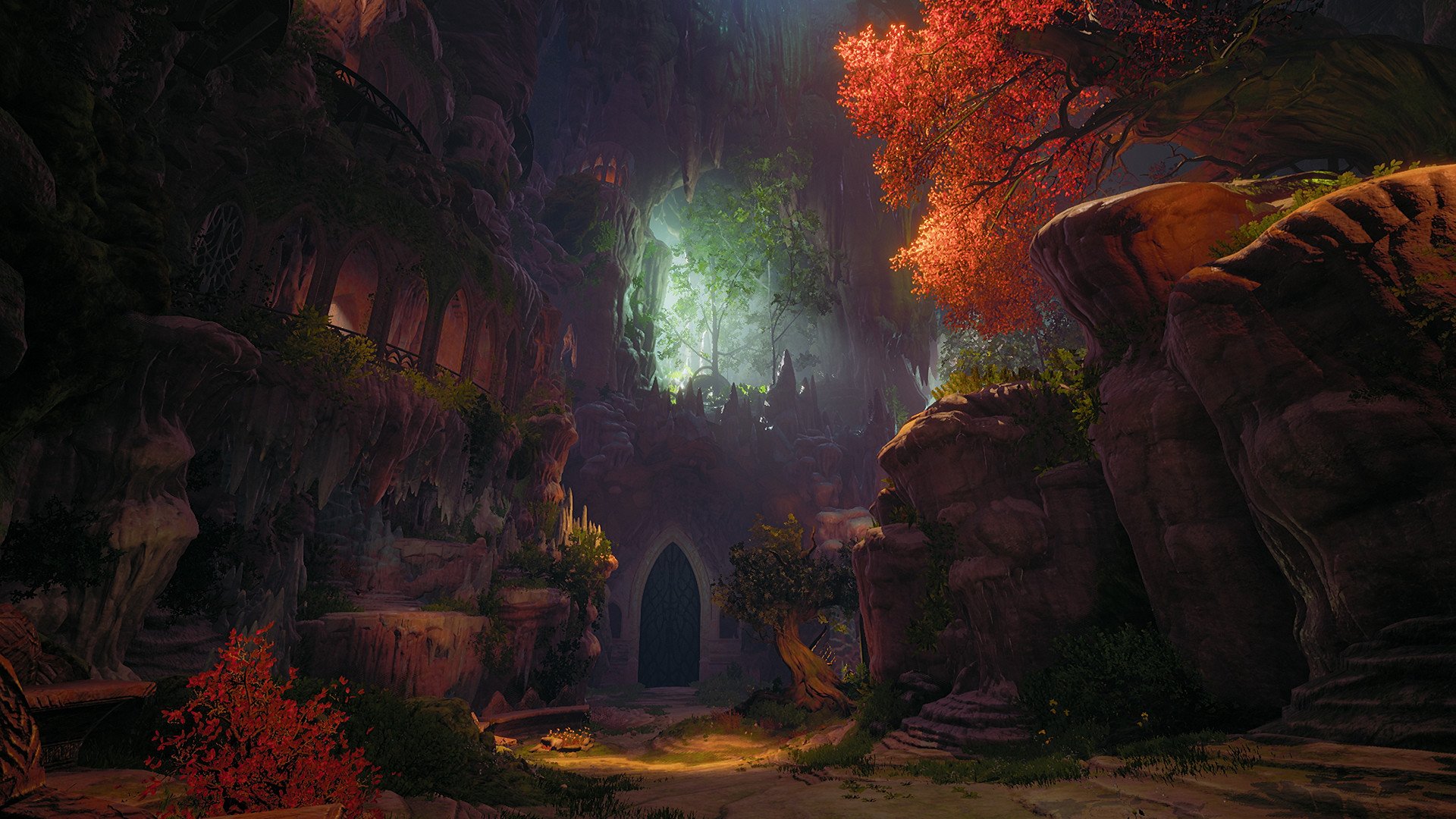 At its core, Gollum is a stealth-based action-adventure game, and one that relies on player choice and consequential dialogue to carve the narrative. Set in the ashen corners of Middle-Earth, J.R.R. Tolkien’s footprints will jolt to life as a full-fat world. Although without any combat, its gameplay will mostly reside in choice-based moments. To this end, it’s likely Gollum won’t be a one-and-done sort of deal, but more a tale with multiple outcomes. Besides that, players can also expect plenty of close-shave encounters and even a few puzzles. In essence, it’s the perfect Sméagol simulator, optimized for next-gen hardware.

“The decisions you make and the way you play have a direct influence on Gollum’s personality,” the description reads. “Always struggling between the two sides embodied by Gollum and Sméagol, it is up to you to decide whether the darker side of Gollum takes over or if there is a spark of reason left in what once was Sméagol. One mind, two egos – you decide!” 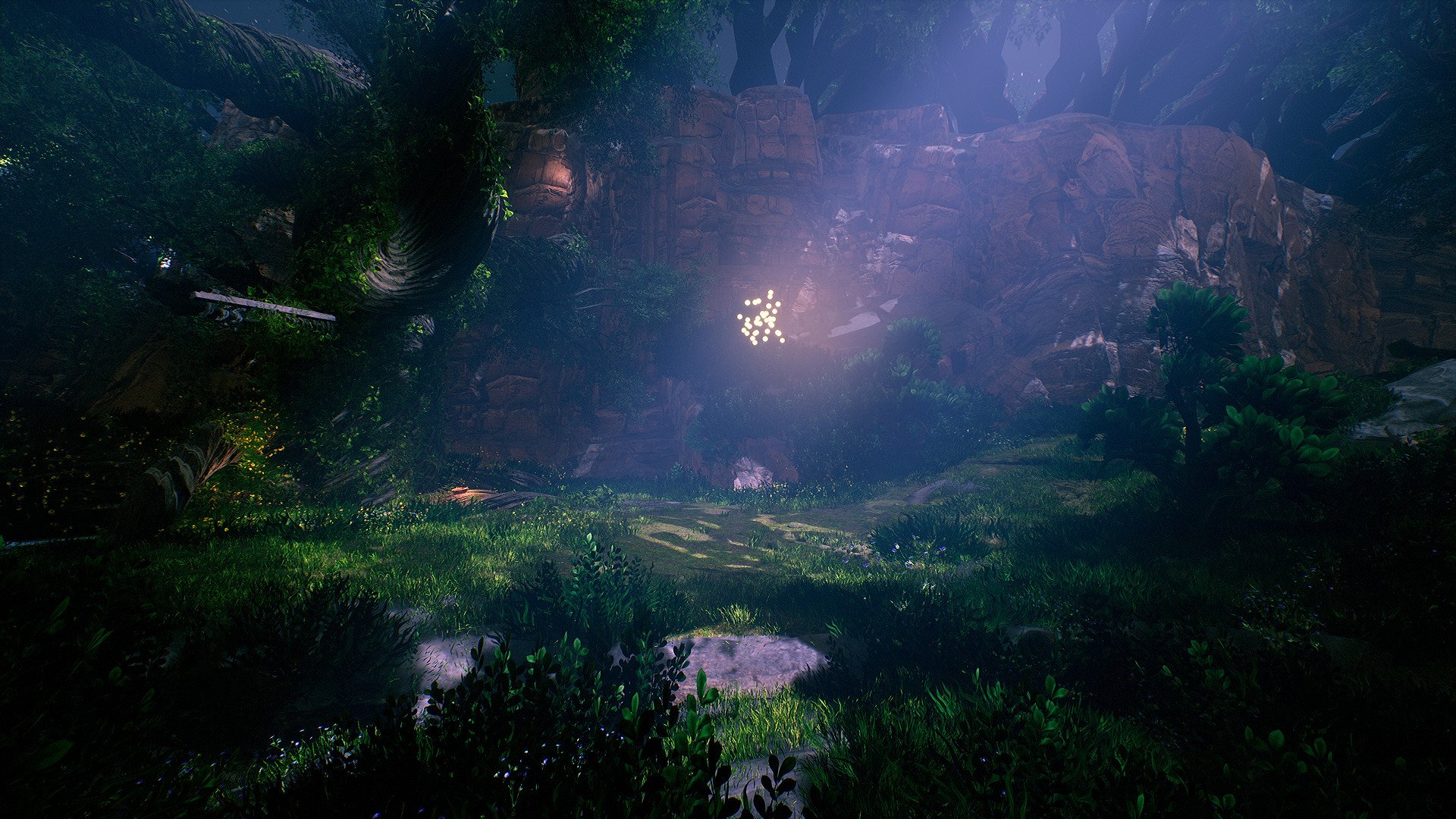 It hasn’t been an easy road for Daedalic Entertainment, that’s for sure. In fact, The Lord of the Rings: Gollum was actually supposed to launch back in 2021 for ex-gen and current gen consoles. However, with Nacon acquiring the studio during development, this deadline was, as a result, pushed back to 2022. Fast-forward another several months, and the firm made the subtle decision to move its launch date yet again, stating that it “needed a few more months.”

Of course, the last we heard from Daedalic Entertainment was in July 2022. Since then, very little has come to light, which leads us to believe either one of two things: Gollum is just about ready to release with an early 2023 window in mind, or that the studio hasn’t quite figured out a way to right its wrongs and make a formal announcement on it yet. Either way, Gollum is a lost in limbo somewhere, and only Daedalic Entertainment has the answer to its exact whereabouts.

The Lord of the Rings: Gollum - Official Teaser Trailer

Daedalic Entertainment first revealed some footage of The Lord of the Rings: Gollum back in 2020, at which point even eagle-eyed fans couldn’t make heads or tails of what it would go on to become. Since then, the game has received several previews and a short gameplay trailer, which mostly showcases the creature’s branching personality trees and various exploration elements. You can catch the initial announcement trailer in the video above. 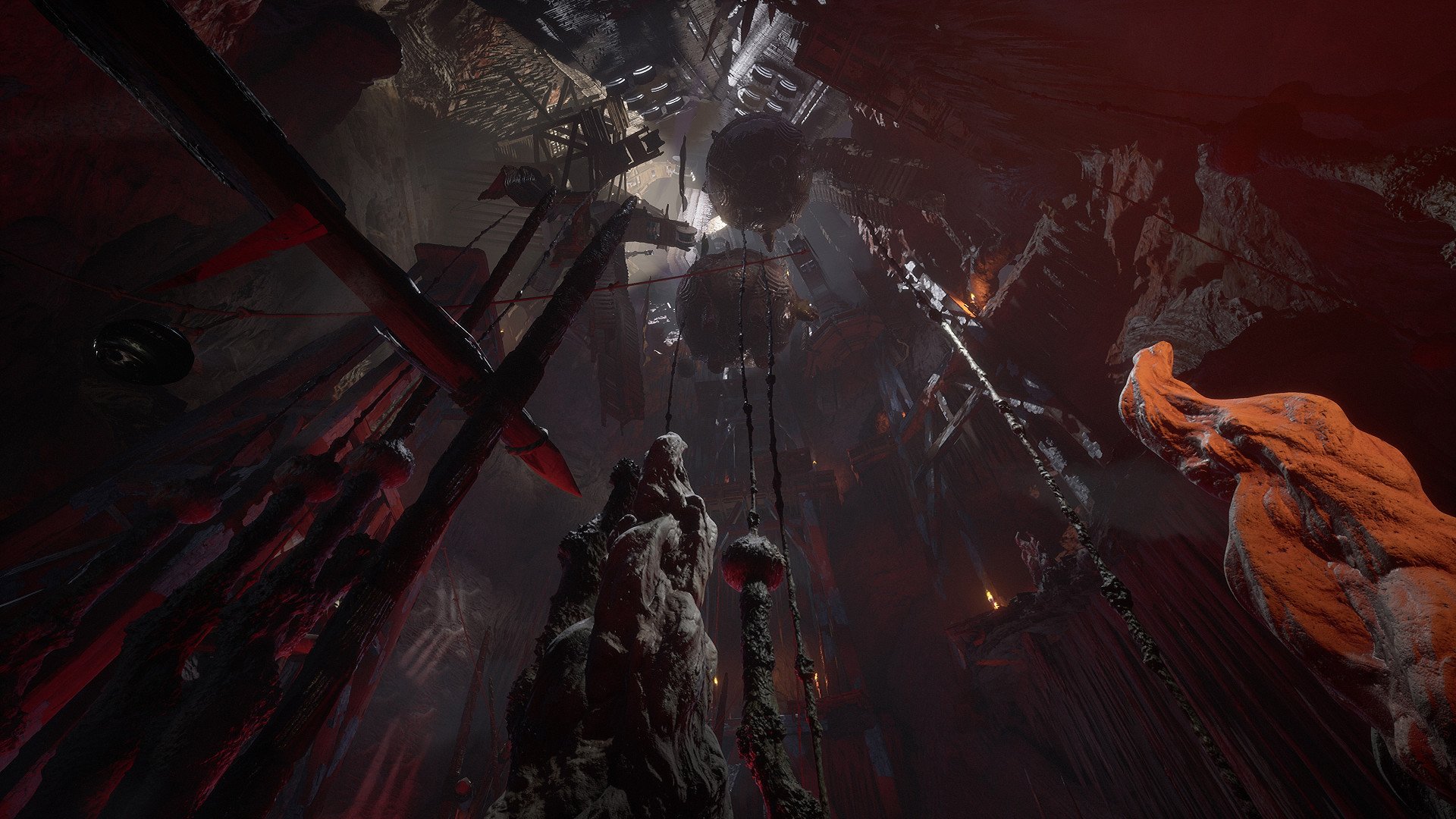 At this point, it’s hard to say when exactly Gollum will be coming out. That said, we do know for certain that it’ll be in 2023, and that it will be coming to Xbox One, Xbox Series X|S, PlayStation 4, PlayStation 5, and PC via Steam and the Epic Games Store. It’s also going to be getting a Switch version, though previous announcements suggest this could come much later following its initial release.

As far as editions go, Gollum will only launch with the two: physical, and digital. Does this mean it won’t be getting any special editions at all? Not exactly, though at present, it seems the only options open to fans are the two stated above. If there is a collector’s edition of any sort in the works, however, then it’ll likely be slated here in the months leading up to its eventual launch.

For more information on the Gollum release, be sure to check in with the official social handle here. We’ll be sure to let you know of anything new should it come to light at any point this year.

So, what’s your take? Will you be picking up a copy of Gollum when it eventually releases? Let us know over on our socials here or down in the comments below.

Related Topics:GollumThe Lord of the Rings
Up Next

5 Most Therapeutic Games on PlayStation 5