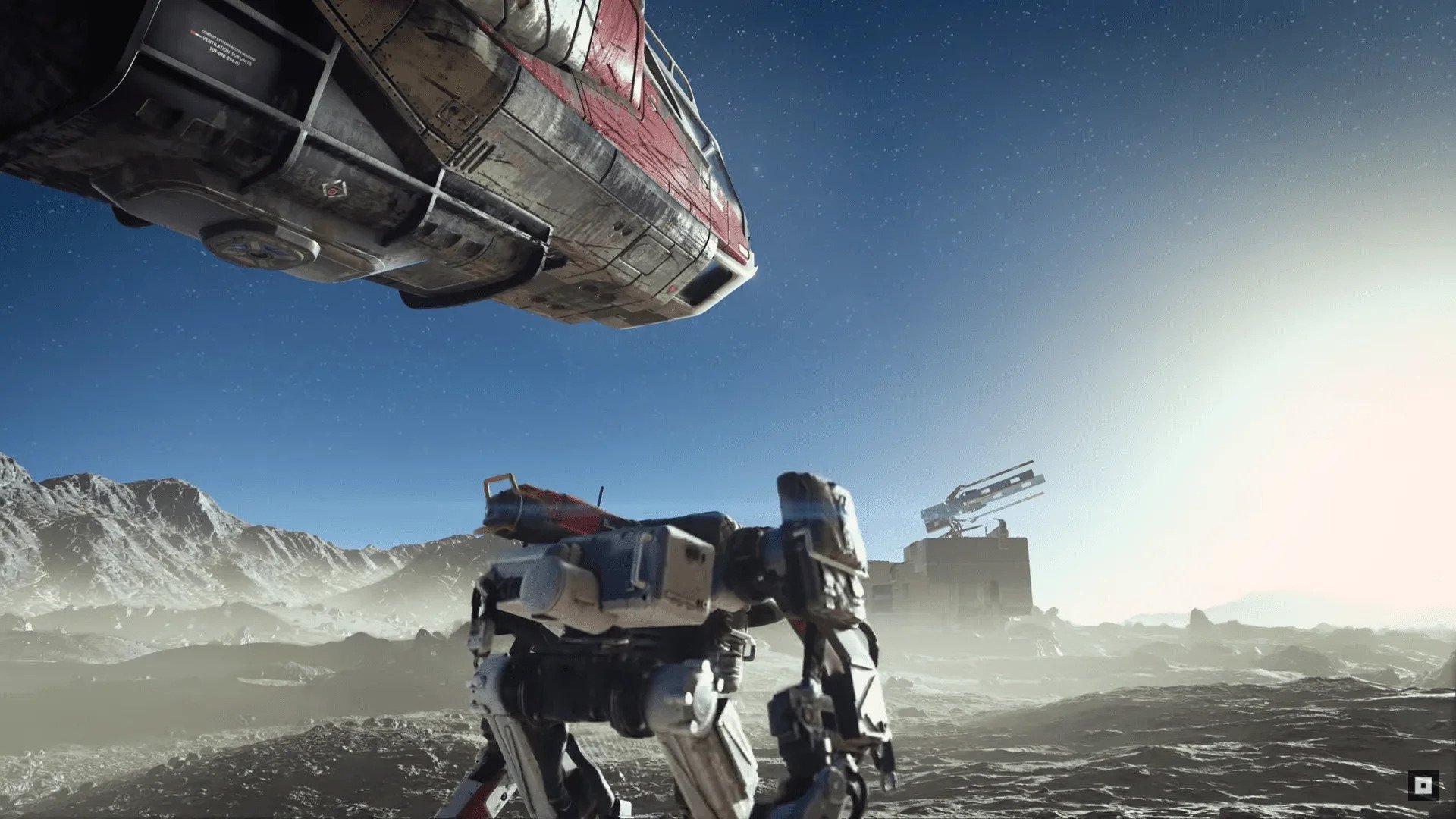 Starfield got the final seat at the Xbox and Bethesda Games Showcase today, and it didn’t disappoint. The 15-minute-long “Official Gameplay Reveal” trailer for Starfield that aired during the event showed off tons of in-game content.

Sadly fans couldn’t help but compare the space exploration and resource gathering to that of No Mans Sky, but we have higher expectations for Bethesda. More significantly, the devs followed up the trailer by answering questions about the intergalactic RPG’s adventure and role-playing aspects.

You can catch Starfield’s Offical Gameplay Reveal trailer just below if you missed it. We’ve also included all of Starfield’s dev notes and major gameplay feature reveals from the event just below.

As far as space exploration goes, Todd Howard commented that Starfield will contain 100 different star systems and over 1,000 fully developed and explorable planets. All of which can be discovered in your very own personalized spaceship. Which can be customized entirely from scratch. Additionally, you can get NPCs to help command you’re ship.

You’ll want to put careful consideration into this because galactic spaceship combat has been confirmed and it looks nothing less than epic.

We hope you love building spaceships as much as we do. pic.twitter.com/WK4ExkYepk

What’s even more intriguing is the planets you’ll travel to on your ship.  The trailer showed outposts, bases, towns, cities – basically, the whole charade across the planets that make up its interstellar map. Each planet appears to have its own set of secrets and adventures, which we are looking forward to discovering.

It also showcased one of the main locations, known as New Atlantis. However, with in-game base-building, you can personalize an outpost on any planet for farming, resources, or survival. Additionally, you can get NPCs to help keep your vacation home up and running while you’re off exploring the universe.

The gameplay trailer also highlighted some great gun-play against NPCs and other outer-worldly monsters in both third and first-person. Of course, the gameplay reveal isn’t complete without mentioning the RPG aspect of factions, crafting, customizable perks, and a skill tree that shapes your character. This is in addition to the character customization, in which Howard commented is Bethesda’s most extensive yet.

So, what’s your take? Did you like the Starfield GamePlay Reveal trailer at the Xbox and Bethesda showcase? What gameplay feature are you most excited about? Let us know in the comments below or over on our socials here!

Hideo Kojima Confirms Partnership with Xbox for a New Game

Riot is Coming to Game Pass with all League Champions, Valorant Agents, and More