Yuji Naka, the famous co-creator of Sonic the Hedgehog, has been arrested for alleged insider trading. Naka was reportedly arrested in connection with an investment he made while working at Square Enix in 2020.

According to the Japanese publication FNN (translated by GI.biz),  the Tokyo District Public Prosecutors Office arrested Naka as a third suspect in the Dragon Quest Tact case. Two other former Square Enix employees are also in police custody. The article claims that Naka knew of the game’s existence before the developers publicly announced the game while he was an employee of Square Enix.

Square Enix and game developer Aiming Co. co-developed Dragon Quest Tact in 2020. Naka purchased 10,000 shares at a cost of 2.8 million yen ($20,000) at Aiming, Inc. in January 2020. Naka knew Aiming was developing the mobile game and bought shares before the official announcement. Taisuke Sasaki and Fumiaki Suzuki, the other former employees in police custody, allegedly bought 162,000 shares at a cost of about $337,250. 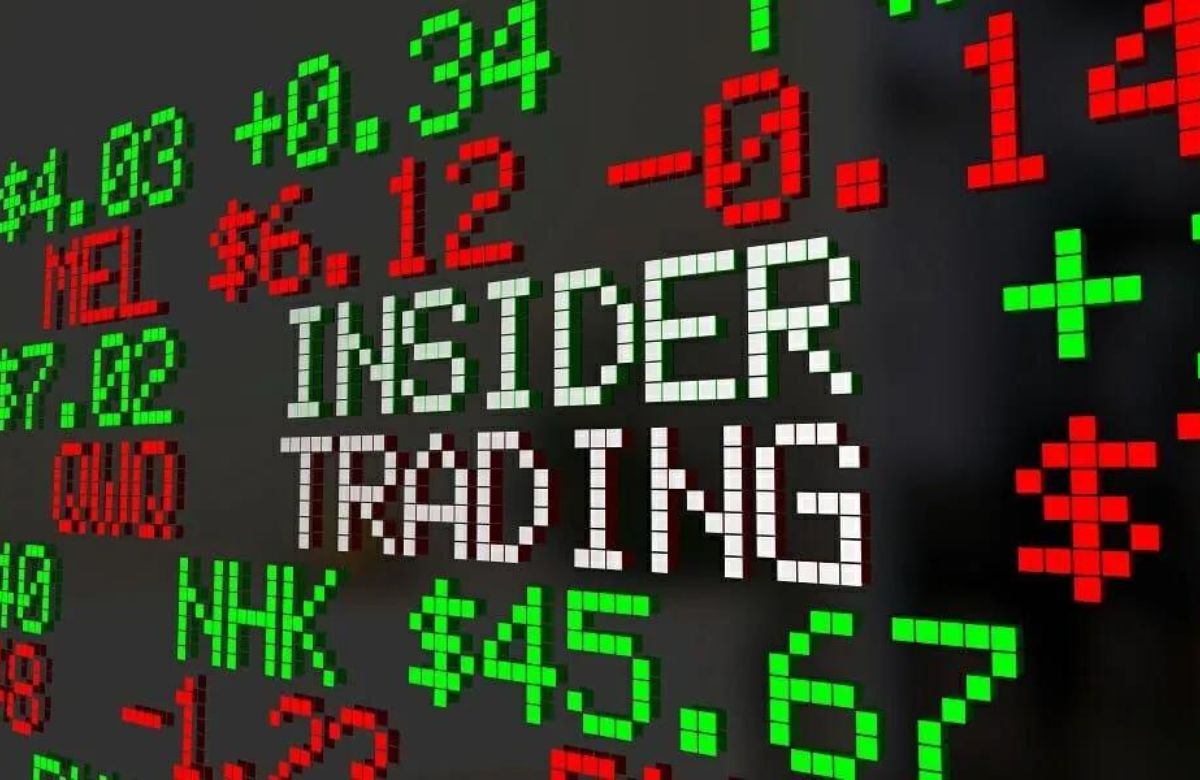 Insider trading is the purchasing and selling of stocks using confidential or privileged information, typically to make money. The practice is illegal in Japan. The trio intended to probably sell the shares once the news of Dragon Quest Tact went public. The hope could have been that they could make money out of the investment, considering that Aiming’s partnership with Square Enix would increase the company’s value. It is still unclear if the three have sold their shares.

Naka worked at Sega for over two decades and left in 2006. Naka’s most notable accomplishment is co-creating Sonic the Hedgehog while leading the Sega Sonic team. He also served as the chief programmer on several other titles, including Nights into Dreams, Phantasy Star Online, and others. Naka would later join Square Enix in 2018. He left in June 2021, after the launch of his most recent game, Balan Wonderland.

What is your take? What do you think of Yuji Naka’s arrest for insider trading in Japan?  Let us know over on our socials here or down in the comments below.

Spider-Man: Miles Morales is Now Out on PC