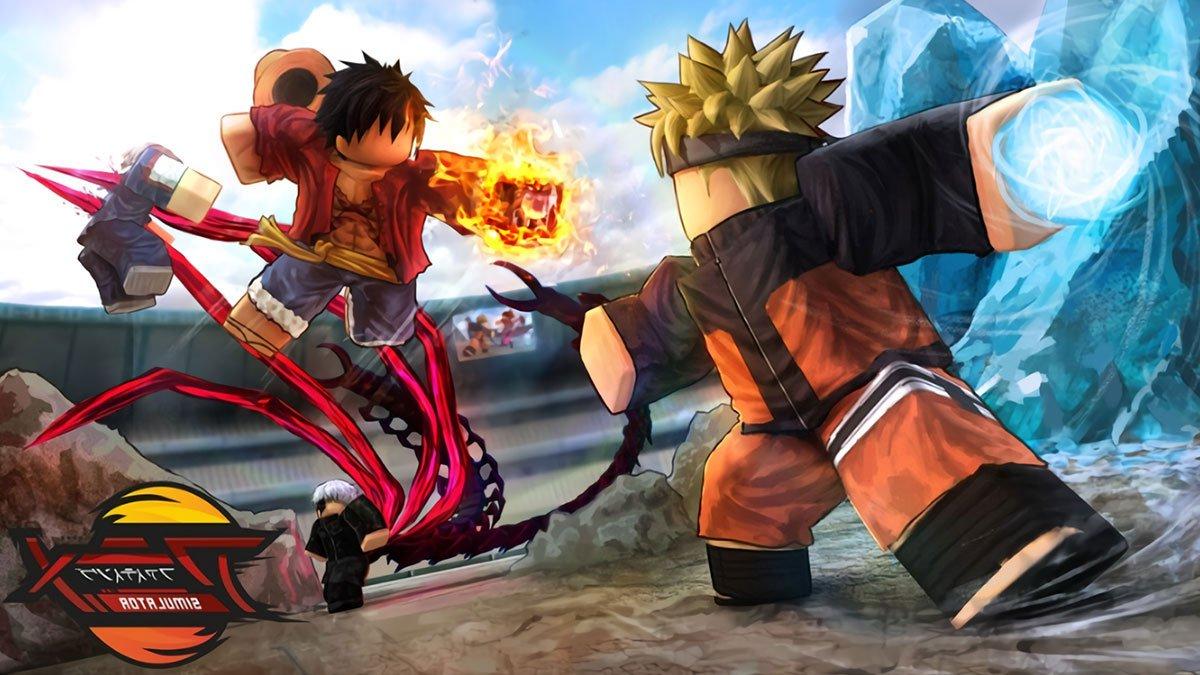 Are you ready to go dumpster diving with us? That’s right. We figured it was time to go over all of the most popular games on Roblox right now and pick out only the five you should try. Of course, this is no easy feat, given that Roblox is the most popular game creation platform that has been around for over 15 years. The platform is so popular that there are over 50 million daily active users worldwide who freely create new games and share them with one another.

It can be any game you like from any genre you prefer. Whether it’s racing, adventure, fighting, or horror, Roblox gives you the tools you need. As a result, there are millions of games on there, which can no doubt be overwhelming for anyone to navigate. This is why we’ve curated the most popular Roblox games right now, so you find your way around much quicker and waste no time on subpar ones.

The murderer’s job is to secretly kill all the remaining players, while the others work together to identify who the murderer is before it’s too late. It gets better when the players are split into the innocents and the sheriff. The innocents’ role is to, well, survive the attacks. The sheriff, however, is the point person to whom you can report your findings.

Varied roles help to create some form of organized chaos, or at times, a way to switch to more interesting roles every now and then. And, of course, the murderer gets access to an impressive array of weapons, including custom knives, while the sheriff gets to carry a weapon to either protect the innocents or take down the murderer.

If you’d like to play a simple yet fun game, Blox Fruits is a great choice. It’s all about hunting for weapons and fruits, which, when consumed, give you some incredible superhuman strength and abilities. Quite similar to the Devil Fruit concept. The weapons and fruits build up your character’s strength for battle. So, when you go up against tougher opponents, you win.

While the hunting and fighting across the levels can seem like an endless loop, Blox Fruits combats any boredom you may have by constantly updating its content, so much so that it’s arguably among the top Roblox games with the highest amounts of content.

Just from the name, Tower of Hell sounds incredibly challenging, which is great if you’re looking to challenge yourself a bit. It’s an “obstacle” game (or obstacle course). And before you brush it off, seeing as there are so many “obby” games on Roblox these days, Tower of Hell actually stands out as one of the few worth checking out.

Tower of Hell’s parkour course is quite difficult. Not only that, you’ll need to compete against every other player in the game. It’s quite charming since it wouldn’t make sense to get to the Fall Guys finale without feeling the sweat.

To make things interesting, Tower of Hell features a strict time limit and has no checkpoints along the way. So, be careful not to make any wrong moves or you’ll get tossed to last place. The levels randomly pop up too, all the way till you beat the other 19 players to the top of that tower.

These days, the metaverse is quickly gaining speed. It’s an escape, among other things, that lets you in on a whole different world. Royale High is pretty much like that. It features a dreamy, fantasy RPG where each player can create their own supernatural high schooler and live their lives how they see fit.

Plus, Royale High goes beyond the walls of a classroom, or school. You’re free to interact with other players across several magical locations on a large map. To keep you busy, different games are set up around the map. Winning these games earns you rewards like diamonds, which you can use to upgrade or buy items in shops within Royale High.

But if you’d like to focus on school, there’s leeway for that too. Simply attend the classes you like and earn rewards that other players can only dream of. It’s fun. It’s cheesy. It’s a fantasy high school.

It’s clear the developers put in the effort, at least to match the standards of the genre. Every now and then, you enjoy updates and fresh content. Today, the game has evolved to its sixth season, giving you room to explore which ones you like. As well as numerous anime characters, there are several realms, quests, arenas, and powerful bosses to challenge you.

If you prefer story modes to consecutive intense fights, you can explore that too. Based on its high praise, it seems like a quality way to spend your free time. Or, you can go straight into battle in the Tournament mode. Sometimes you just want to easily access an anime fighting game for free. And Roblox’s Anime Fighting Simulator is it. You’ll find the same vibrant, colorful flair that anime is known for, plus loads of content to keep your senses busy.

So, what’s your take? Do you agree with our January 2023: most popular Roblox games right now? Are there more games we should know about? Let us know down in the comments or over on our socials here.