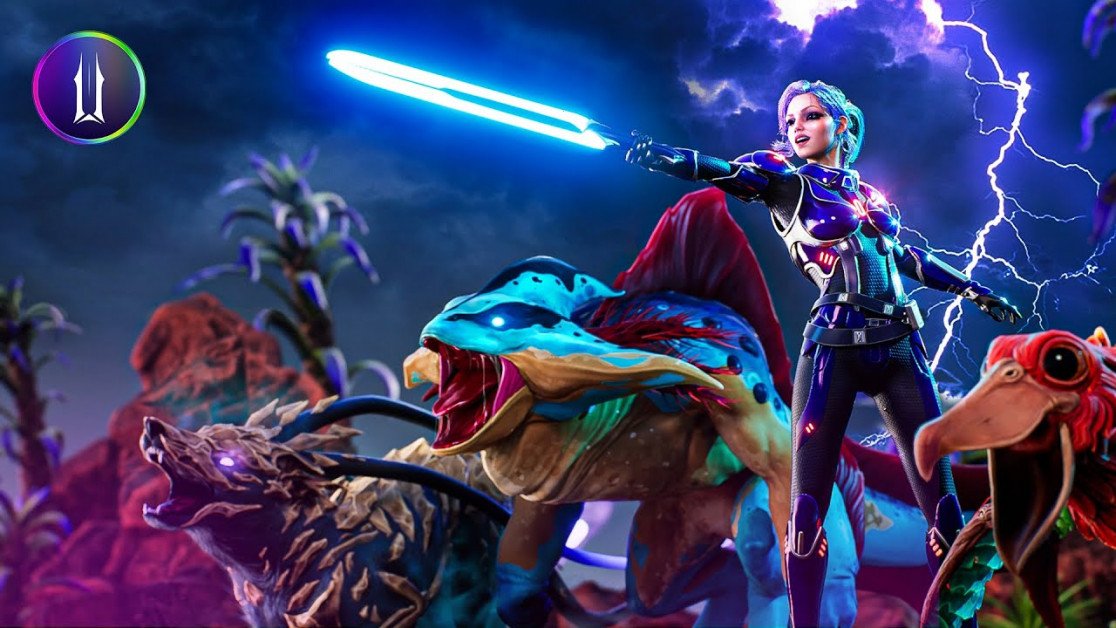 The Metaverse is a new virtual reality platform that is quickly gaining in popularity. It offers users an immersive experience that is unlike anything else on the market. The Metaverse has without a doubt, become a game-changer for gaming and overall digital interaction. It acts as an extension of the real world in the digital world where people can explore various platforms. It is a 3-dimensional world where people can enter as avatars and participate in virtual activities that are more or less similar to what you can do in the real world.

Users can buy, sell or create assets that they can use to reward other users or keep them as investments. In the Metaverse, users are allowed to move across different platforms such as virtual reality, games, cryptocurrencies, social media, and live-streams. Things in the Metaverse happen in real-time, therefore players cannot pause or reset games once they join. However, the platform gives players a gaming experience with more realistic effects making it more exciting. With quite a number of metaverse games cropping up here is a list of the five most popular games on the Metaverse. 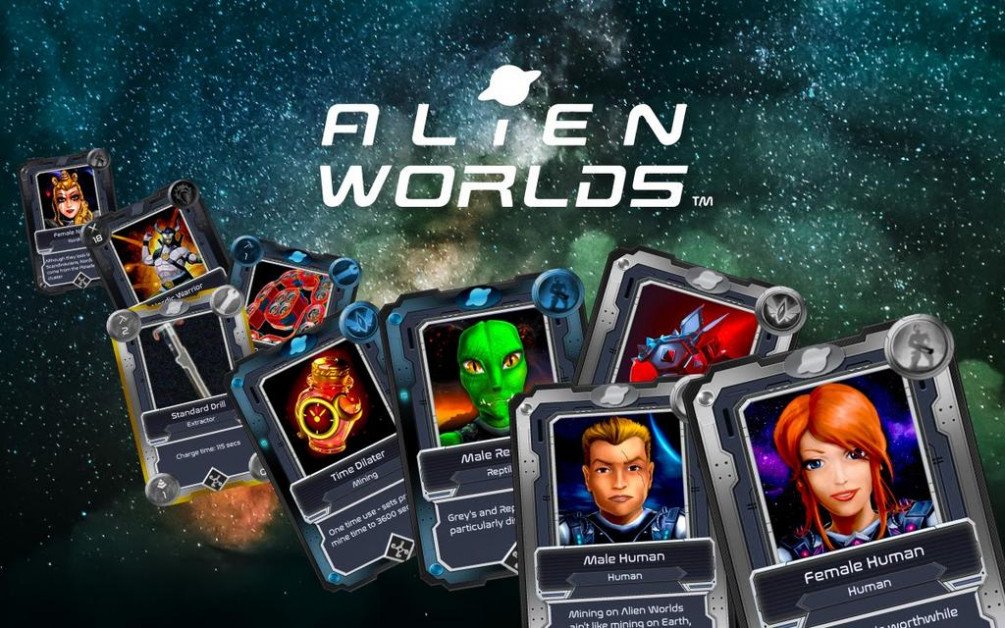 Alien Worlds is a 2020 blockchain game where players have to mine a scarce resource known as Trillium; the official currency of the game. There are six planets to explore, each of which players compete for TLM, which leads to alliances as well as great competition among players. The planets have an elected government which players can vote for depending on the amount of TLM in their possession. Hence, the more TLM one has the more they can stake on a planet.

To start playing, one needs a mining shovel to mine on rented land, however, to get a good amount of TLM players have to buy their own lands. Players can also get the most TLM through powerful mining tools, trading using collected NFTs, participating in mining missions, and battling against other explorers. Participants can use TLM to go on quests, acquire NFTs, get planetary tokens that allow players to vote and partake in many other activities.

To learn more, visit: How to Buy Alien Worlds.

Illuvium is a multiplayer RPG synonymous with the likes of Decentraland and Axie Infinity. In this game, players can decide between a range of activities to participate in. These may include creating armies, completing quests, and exploring the open game world to hunt creatures named llluvials. They can use these creatures to battle against other players. The more battles they win, the more their strengths are enhanced.

The value of Illuvials owned by a player is represented as NFTs on an Ethereum blockchain. The transfer of Ether from one player to another is possible when one of them wins against the other; where the winner receives a transfer to their account. Aside from that, players can also buy and sell weapons, skins, armor, and llluvials. 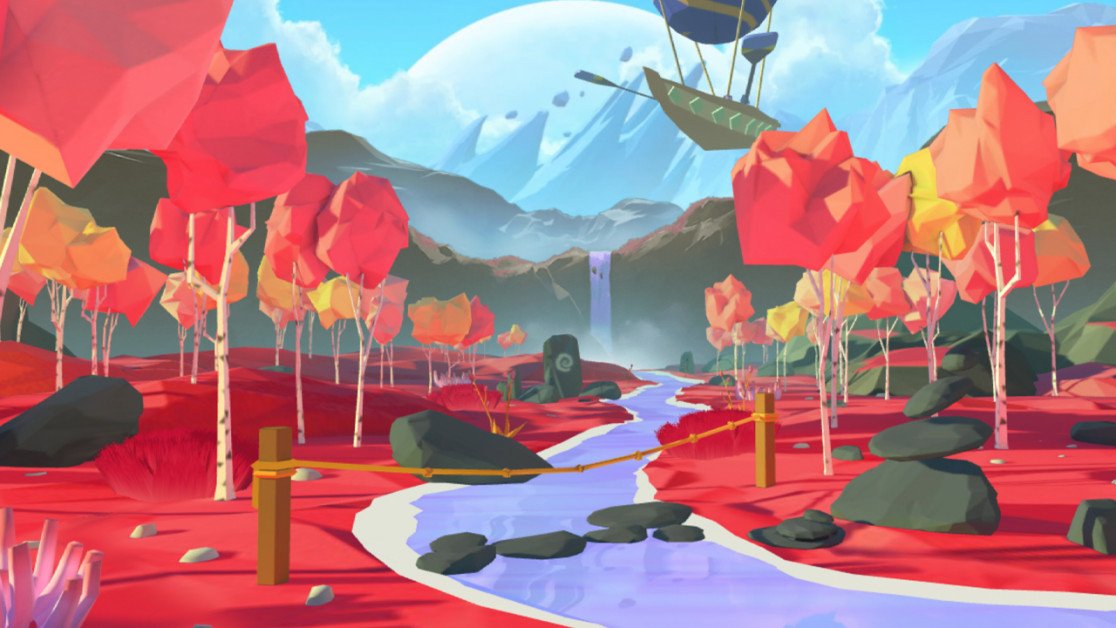 Decentraland was presented to the Metaverse public in 2020 by Argentinian duo Ari Meilich and Esteban Ordano. It is a virtual platform where players can use MANA—the official cryptocurrency for the game, to acquire or rent land, hotels, casinos, cinemas, parks, and houses. Players can also earn MANA by throwing concerts, auctioning off digital art at exhibitions, selling tickets, and other trades. Users have to join the game using their MetaMask wallet and create a customized avatar as their representation on the platform. There are plenty of cool places to visit in Decentraland where players can participate in fun recreations.

The main assets in Decentraland are land and MANA which players can use to trade or construct 3D apertures and applications. The fun part about Decentraland is that users can explore various avenues of the platform just by selecting the desired destination on the map. You can jump from one location to the other without having to walk there. Decentraland may not be thrilling to most gamers who are used to fighting games as it does not involve facing opponents in battle. However, it allows users to indulge and explore their talents, sell, display and buy personalized art and items. 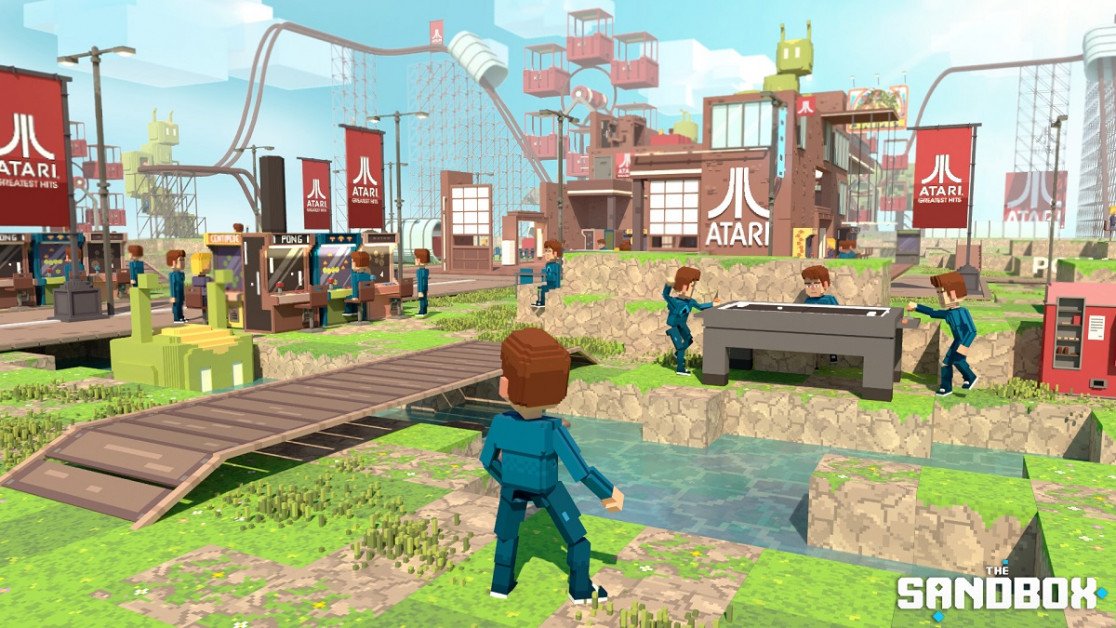 The Sandbox is a virtual world in which participants can own and monetize their gaming creations. It was first released in 2011 as a mobile game, but developers revamped it for the blockchain ecosystem in 2018. The game involves building a world where several gaming experiences can be traded. There are various products available for players in The Sandbox blockchain that allow extensive exploration of the content generated by users.

In this game, the players’ mission is to build structures of their liking on acquired land. They achieve this by gathering resources such as SAND, soil, glass, water, lava, lightning, and other components like wildlife, humans, and mechanical contraptions. Players are tasked with complex building assignments that may include crafting batteries and building circuits. They can save the worlds they have built and upload them to a gallery for other users to view.

The primary token currency for the game is SAND. Nonetheless, both land and SAND are valuable utilities and can serve as a mode of exchange in The Sandbox world. For instance, players can trade their land for SAND, which they may use to customize their avatar or buy equipment. SAND also gives players the power to participate in voting and governance.

To learn more, visit: How to Buy SAND Tokens. 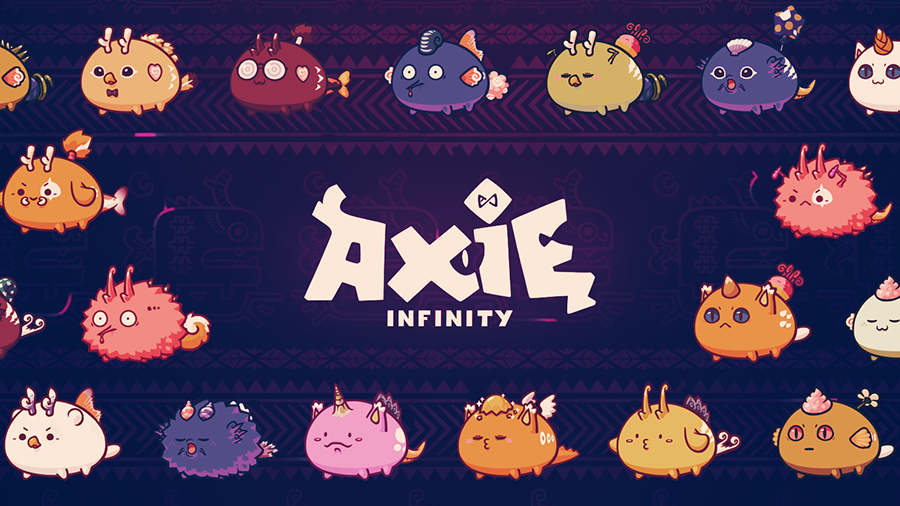 Axie Infinity is a 2018 fantasy adventure game inspired by the Pokemon animation series. In this game, players can breed, collect, raise and trade fantasy creatures known as Axies. Each one of these creatures has over 500 customizable body parts. Players can use their Axies to battle other Axies and hunt for treasure to gain rewards. For maximum strength, participants can customize their Axies with upgraded parts to help them win more matches against opponents.

Players can use acquired tokens and available resources to buy land or make homes for their Axies to live in. Aside from that, participants can purchase other in-game assets as NFTs using acquired tokens. Every 14 days, the game allows players to cash out their tokens. Another way of earning tokens includes finding scholars or new players to lend your Axies to for some earnings. The primary currency for Axie Infinity is Axie Infinity Shards (AXS). Additionally, players earn Smooth Love Portion (SLP) for completing game quests and winning battles against opponents. Players require both SLP and AXS to breed Axies.

To learn more, visit: How to Buy AXS Tokens.

There goes our picks of thhe most popular games on the Metaverse. Share your pick with us in the comments below or over on our socials here!

Looking for more similar topics? You can always check out one of these lists: