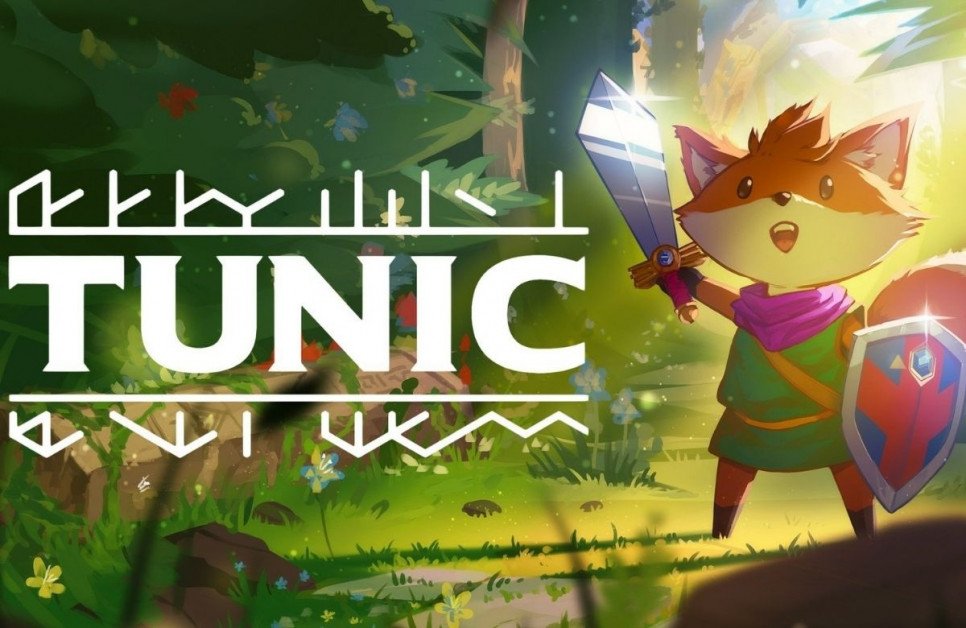 Tunic has fans gripped by its potential. Since its release, fans can’t quite get enough of navigating The Legend of Zelda-like open-world theme. In-game, you play as a tiny fox suffering from memory loss. His goal is undefined, leaving you with free-form action-adventure through a massive world filled with all sorts of charm.

With each exploration comes upgrades in skills and special abilities to fight off increasingly treacherous monsters. And while you may easily get fazed with the striking and delightful art style of the game, not to mention playing as a cute small fox on a big adventure, the game keeps you on your toes, so you’re always growing your skills in increasingly tough gameplay.

Despite all its pros and perfect combination of gameplay elements, players may want something new yet pretty similar. So if your goal is to switch up gear to a new game that evokes the same gaming experience Tunic offers, here are the five best games like Tunic you could try. Read on.

The Evoland series first came out in 2013. It’s a role-playing action-adventure game by Shiro Games that takes you on pretty cool adventures.

Over the years, Evoland has seen constant upgrades and technology advancements to release a few modern games worth the try. The series is known for taking players on a journey through history’s classic adventures and role-playing gaming. So you’ll go through monochromatic art styles to the recent 3-dimensional graphics, thus appreciating how far the RPG gaming culture has come.

However, if you aim to play a modern, state-of-the-art game of the series, then Evoland 2 is your go-to choice. It features a deep story on time travel, where each level’s gameplay and graphics style evolves as you travel through time. Similar to other time-travel titles, your goal is to change history to save the world, though making sure the changes you make are for the better. It’s a great game for fans of RPG classics. You’ll also enjoy great humor and epic adventures, which like Tunic, feature Zelda’s take on wide and rich open-world environments.

With various combat styles to switch up on, from shoot’em up to beat’em up to platforming, you’ll enjoy a whole load of fun playing this game.

If by chance, Evoland 2 is not your gem, you could always check out The Last Campfire, a puzzle game by Hello Games. The story follows a lost Ember who’s trapped in an unfamiliar world and has to search for meaning and find her way home. So get ready for some intense exploration through the unknown and some increasingly complex challenges and monsters to tackle along the way. From its name, your goal is to light the last campfire and keep it burning until you’re at the end of the game.

With puzzle games, finding the right balance between complexity and exciting accomplishments when you solve them can be a tough nut to crack. However, Hello Games comes through in pitching a game that is not too difficult to frustrate you yet still gives you a hard time solving the puzzles enough to keep aiming for more accomplishments. Hello Games also did well to incorporate exquisite gameplay elements players will love. From its visually compelling graphics to haunting, oddly satisfying soundtracks, you’re sure to get hooked on its universe from start to finish.

So why not try it out and let us know how it goes?

A uniquely designed game you could try is Moonlighter, an action RPG presenting two serene versus intense gameplay sides of the coin. Firstly, you’ll get thrown into a chaotic dungeon as Will. He’s a shopkeeper, but an adventurer at heart whose dream to become a hero comes true when thrust into the dungeons close to his town. Once there, he has to crawl through 2-dimensional dungeons full of foul play. With each level, you’ll grow your skills and fight increasingly tough enemies.

Most importantly, you’ll need to craft resources that will serve you well in the shopkeeping mini-simulator part of the game. Thanks to its adorable look and feel, challenges and crafting come easily, and the twist to return to a calm shopkeeping lifestyle doesn’t get any dull. There is a great joy to selling craft items from your escapades to shoppers at your set prices, making the game an oddly wonderful experience when you switch up from intense dungeon crawling to showcasing your serene small business management skills.

Another 2-dimensional action RPG you could try your hands on is Hyper Light Drifter by Heart Machine. Filled with over-the-top action in an out-of-this-world aesthetic, this game can be a good way to scratch that itch for Tunic’s mysterious setting.

The game incorporates some pretty cool neon sprays of color that further adds to its mystic vibes. With each game mode, the combat gets increasingly challenging. You’ll need speed, tactics, and creativity with each fight and use some brain energy to solve puzzles along your way.

Further, if you’d like to reminisce 8-bit and 16-bit games once again, Hyper Light Drifter is for you. With its compelling graphics, transitions between the intense and tranquil moments in the game come easy. Ultimately, your goal is to stop a deadly disease, and the melancholy tone of the game does well to give moving reasons for aiming high.

1. The Legend of Zelda: Breath of the Wild

The Legend of Zelda: Breath of the Wild - Nintendo Switch Presentation 2017 Trailer

We couldn’t wind up without giving either game from The Legend of Zelda its well-deserved top-spot ranking. It’s the best game series like Tunic to play, and Breath of the Wild is the best title from the series. This action-adventure game offers tons of gameplay features to mull over, from captivating storylines to engaging open-world explorations to a visually compelling look and feel to the game.

It goes without saying that Tunic’s Zelda-like-inspired art style makes The Legend of Zelda: Breath of the Wild worth trying out. However, beyond similarities in gameplay, Breath of the Wild is a standalone critically acclaimed game to play for diehard fans of the discovery and adventure themes.

And that’s it for the five best games like Tunic? Do you agree with our listing? Do let us know in our socials here or in the comments below.

Looking for more content? Feel free to these out.