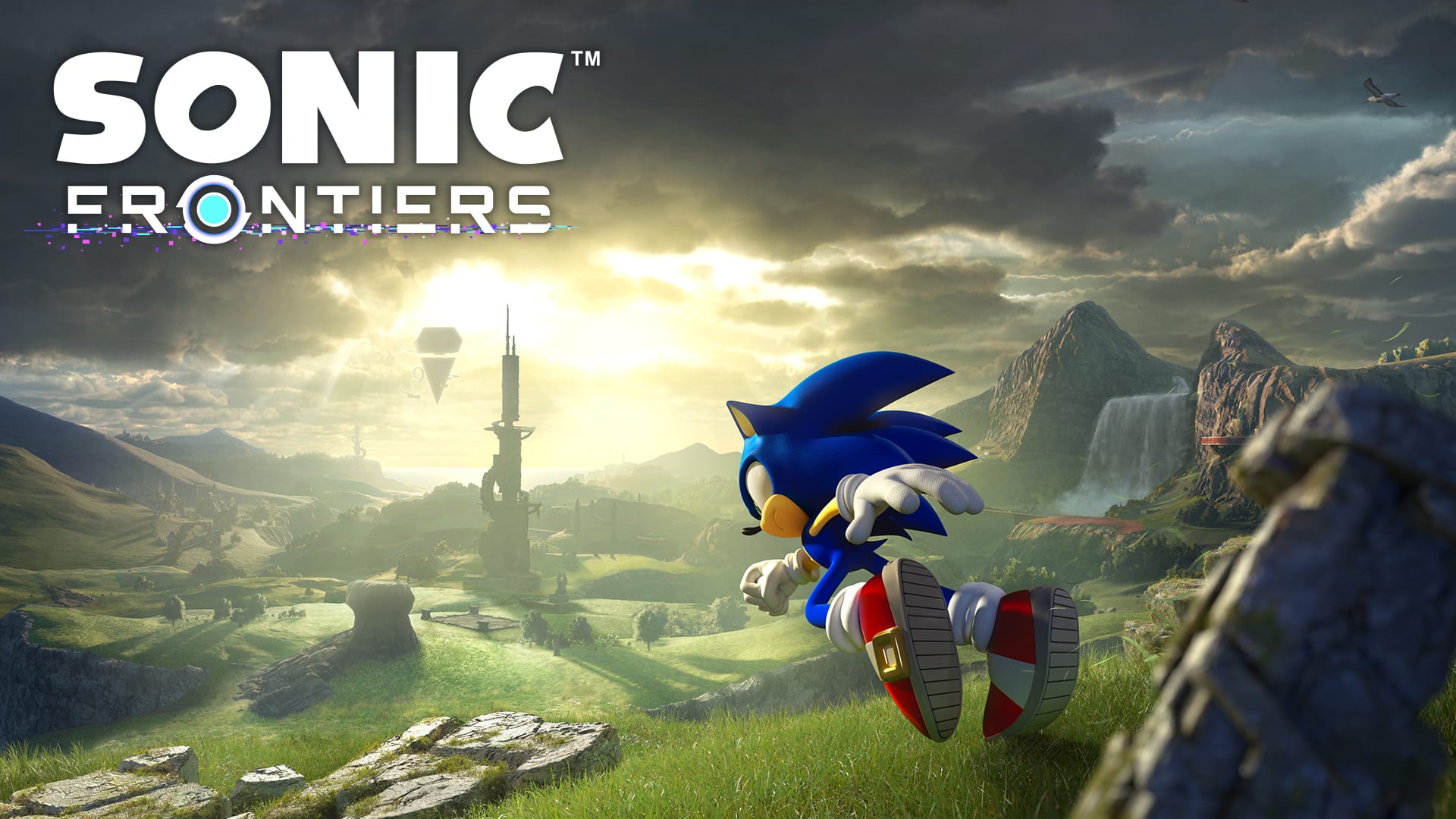 Sonic Frontiers is the new craze in the platform genre. The high-speed adventure featuring Sonic the Hedgehog will get you lost in the enormous open zone for hours. With only 40-50 hours of gameplay, your gaming appetite will definitely be calling out for more. Worry not; we’ve got you. There are plenty of games like Sonic Frontiers to explore. In this list, we’ve sampled the best action-packed and thrilling games to compensate for Sonic Frontiers’ somewhat disappointing gameplay. If massive open environments are your thing, here are the best games to try.

Super Mario Odyssey is an open-world 3D platforming adventure game developed and published by Nintendo for the Nintendo Switch. The game features Mario as the main protagonist, who must travel across various levels inspired by real-world locations to save Princess Peach from Bowser’s wedding plans. However, before you attempt the heroic rescue, you need to complete a series of objectives and gather power moons to unlock all the kingdoms.

As usual, you play as Mario and traverse the kingdoms aboard the Odyssey airship. The game still retains the kingdoms featured in Super Mario 6. Moreover, Nintendo adds a switch to this entry by letting Mario take control of enemies and other characters. To do so, you can fling his cap at any character and take possession of them. This ability feels like a natural fit since previous titles in the Mario franchise have had him in various roles. From a cart racer, pro golfer, time traveler, and now a cap-flinging shapeshifter.

Although Super Mario Odyssey features sandbox-style gameplay in 3D, there are instances where you’ll be exploring the vast kingdoms in 2D. These are flat zone areas, and you’ll relive the nostalgic days of Super Mario Bros. Also, you can collect coins to purchase items in the game, such as new outfits and hats. With more to discover and a vast world to explore, Super Mario Odyssey may match up to Sonic Frontiers, but you can only be the judge of that.

4. Ori and the Will of the Wisps

Ori and the Will of the Wisps - Launch Trailer - Nintendo Switch

Ori and the Will of the Wisps is an open-world platformer that draws inspiration from classic Metroidvania games. Developed by Moon Studios, the game features a beautiful, hand-painted art style and a sweeping score. Players control Ori, a little spirit guardian, as they explore the world around them and uncover its mysteries.

The game picks up from its predecessor, Blind Forest. It follows Ori, Naru, and Gumo on an adventure to raise a baby owl named Ku. The bird is born with a broken wing, and Ori is determined to help the owl regain its sense of flight. During one of their training escapades, Ori and Ku are separated by a storm, which marks the onset of their rescue adventure.

The core gameplay of Ori and the Will of the Wisps revolves around platforming and combat. You must use Ori’s agility to navigate the environment, avoiding traps and enemies. When encountering enemies, you can use a variety of Spirit Edge attacks to defeat them. The game also features a variety of puzzles that must be solved to progress.

With tight gameplay, gorgeous visuals, and an emotionally stirring story, you may find it as captivating as Sonic Frontiers.

3. The Legend of Zelda: Breath of the Wild

The Legend of Zelda: Breath of the Wild - Official Game Trailer - Nintendo E3 2016

The Legend of Zelda: Breath of the Wild is simply breathtaking. If you enjoyed playing Sonic Frontiers, this pick would take your excitement to a new level. Set in the Kingdom of Hyrule, you dive into an open-world adventure playing as Link. Traverse through forests and scale mountain peaks in a quest to discover the mystery behind the kingdom’s ruins.

The most enticing part of the game is its distinct physics engine that the developers, Nintendo, use. Instead of a single-form solution to challenges you encounter, you get the freedom to devise new techniques. Also, wielding metal during a thunderstorm makes you highly susceptible to thunderstrikes. You can use this trick against enemies when you hurl your sword or any metallic item at them, then let thunder do its thing.

If you’re not exploring, there are a ton of quests to undertake. Completing these challenges will unlock a chest of rewards. For instance, when you activate a shrine or tower, it automatically adds it to your map. However, the name’s locations will only appear once you visit the location. Each location bears a unique trait. Some are warm, and others are outrageously cold. You should equip your character with suitable gear before venturing out. It’s only possible to dish out some details in this game. With so much to do and see, The Legend of Zelda: Breath of the Wild should be at the top of your list, right after Sonic Frontiers.

The release of Sonic Mania was not enough. Sega went a notch higher and released Sonic Mania Plus, which features all the gratifying classic Sonic adventures. The game is available as downloadable content.

The explained version contains new zones to explore while playing either Sonic, Tails, or Knuckles. It also adds new characters from the 1993 Japanese arcade game, Segasonic the Hedgehog, Ray the Flying Squirrel, and Mighty the Armadillo, as playable characters. Get into action as Mighty, who curls up into a ball to evade spikes, or soar the blue skies as Ray and witness the open world from an aerial perspective.

If you’ve played the original game, you’ll notice Sonic Mania Plus doesn’t feel any different from its predecessor aside from the addition of special stage rings. The zones are the same except for the new Angel Island Zone. Also, there’s a new mode to explore known as Encore. The mode bundles new gameplay elements and redesigned levels. For example, it replaces the Blue Sphere challenges with a pinball bonus stage. And you can partake in a four-player competition mode. There seems to be more in store with Sonic Mania Plus. So if you’re looking for more adventure similar to Sonic Frontiers, you should definitely have a go at this one.

If Sonic Frontiers missed the mark, our number one pick is the best choice for you. Myst is a relic that still delivers a remarkable experience—developed by Cayn, Inc., the game was released on Macintosh in 1993. Since then, a series of upgrades and re-releases have made the graphic adventure game the gem it is today.

It’s no secret that Myst caused a revolution in the adventure genre. Using the first-person perspective, you traverse the interactive Myst Island to complete puzzles. Unlike the fast-paced environment in Sonic Frontiers, you’ll be moving at the speed that your legs will manage.

Although you’ll miss out on combat experience, the game makes up for it with exploration, unlocking new places, and uncovering the mystery behind the island. If discovery is your poison, this is a game you don’t want to Myst out on.

So, what’s your take? Do you agree with our top five games? Are there any other games like Sonic Frontiers you’d recommend? Let us know over on our socials here or down in the comments below.