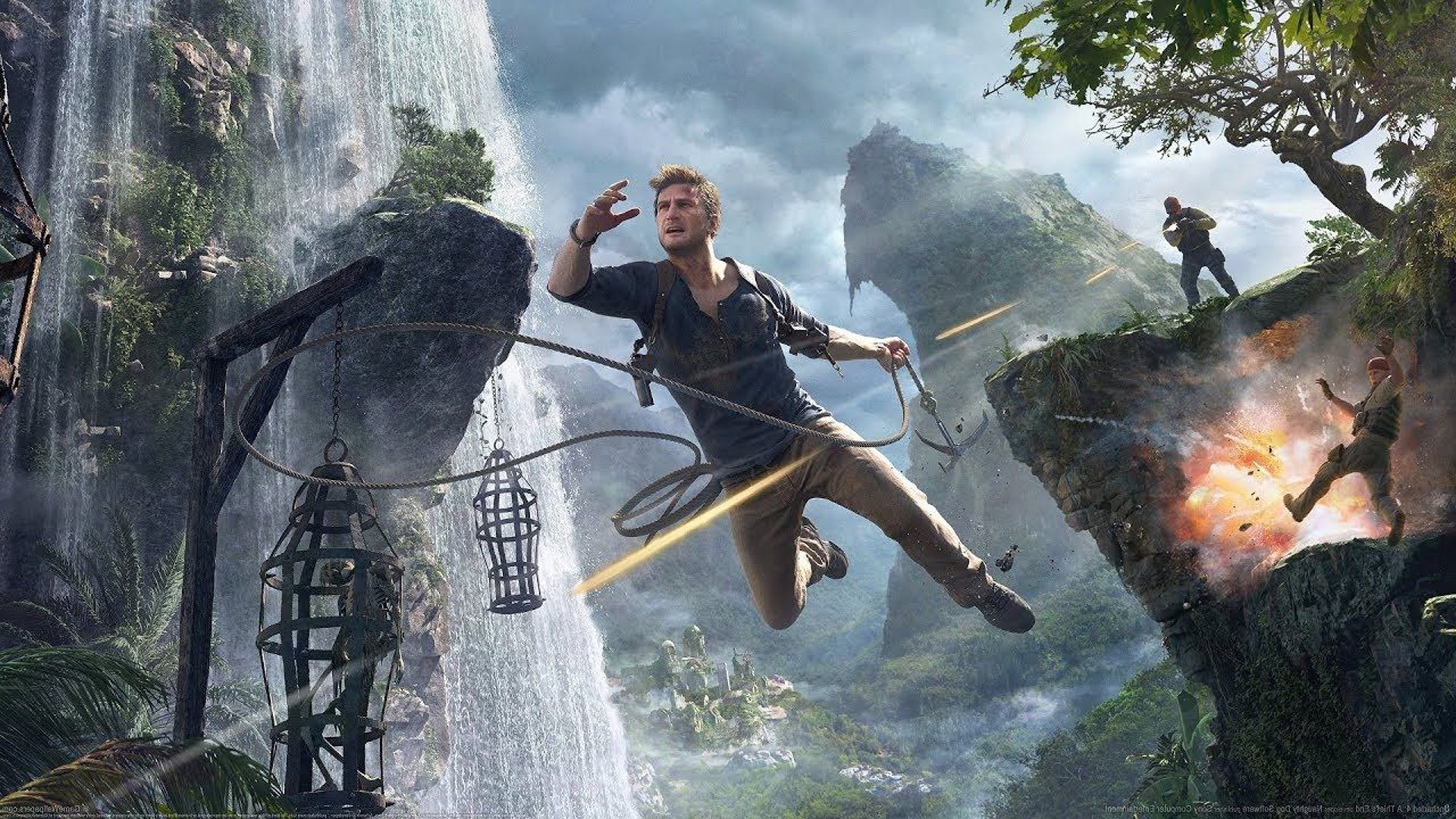 It looks like it’s going to be yet another exciting month for RPGs lovers and PlayStation Plus subscribers, as we have even more great titles joining the catalog. The constant updates PS Plus often receives containing epic RPGs, makes it one of the best subscriptions to be on today. It has only been two months since the PS Plus completed its launch rollout, and undoubtedly, the experience has been nothing short of incredible.

The catalog features some of the best RPGs available right now; some are scary with endless stories, and others are action-packed with vast explorable worlds, but all are equally exciting to explore. And because we want you to spend more time playing rather than searching through endless records, we have put together a list of the best action RPGs on PlayStation Plus this September.

Kingdom Come: Deliverance throws you into a world plagued by a raging civil war where you are forced to pick a side to fight for. You play as Henry, a blacksmith’s son whose life was just neat and ordinary until he was forced to helplessly watch as raiders attacked his village, slaughtering everyone dear to him. After narrowly escaping death, Henry is inspired to pick up a sword and stand up for his people. He rose from a peasant to a knight, and now serves the realm as he seeks vengeance for the family he lost.

Engage in fierce combat involving both stealth and melee with multiple weapons to select from. Upgrade and forge weapons as you improve your skills to become the ultimate warrior. With the freedom to partake in any and all activities you want, you ought to be careful as your actions have an impact on the residents. You may fight, threaten, bribe, and even steal, but all these things can affect how you are treated. The game leans more towards historical accuracy and takes you through an eventful medieval adventure worth exploring.

Square Enix’s Final Fantasy 7 is remastered into a refined version with amazing battle systems and incredible graphics. It is a beautiful reimagination of the original 1997 version and is designed to wow both Final Fantasy fans as well as new audiences. The events of this game take place in the same location as the original, which is in the depths of the industrial city of Midgar. The fascinating world and elaborate city structures are the first amazing aspects you notice about this title.

The game also maintains some of the same important members, such as the likes of Barret, Tifa, and Yuffie. This title is only the first part of a multi-part game series, and only carries a fraction of the story featured in the original Final Fantasy. The rest of the plot continues in several other upcoming Final Fantasy remakes. The best part of the game is the storytelling that crosses several volumes to keep you invested. As one of the best games in the PS Plus catalog, Final Fantasy 7 is definitely a title worth trying.

Hop into an action-filled adventure dubbed “Control,” which incorporates gunplay as well as supernatural elements into its framework. You play a heroine named Jess who works for the Federal Bureau of Control, an organization that specializes in containing paranormal phenomena. As she explores the organization’s peculiar facilities, she comes across a certain entity known as the Hiss. This is a dangerous force that threatens to corrupt reality. She must now employ powerful abilities to acquire enough strength to defeat this evil element.

Here, you have access to various bizarre weapons and objects. These may include certain cursed items and magical guns that transform into different forms. The building also has mysteries of its own, and being inside just pushes your limits; that’s why you will need to apply rational problem-solving skills to escape. You also have a vast map to explore in a non-linear form, so you can move around at your own pace. The game’s mind-blowing aesthetics and gameplay make it one of the most bizarre titles on the list.

Take part in the epic quest for justice in Batman: Arkham Knight, the last entry of Rocksteady’s award-winning Batman series. The Batmobile is one thing you get to enjoy in this game. It comes in handy when breaking through different areas to rescue civilians. The game takes you through its crime-rampant city, facing various villains, giant tanks, and dangerous traps. Engage in epic melee combat and puzzle solving to overcome the various opponents the city presents.

Explore the plot involving the rivalry between Batman and everyone’s favorite villain, the Joker. With their interactions, they fuel some of the most incredible game moments. You also have new combat skills to explore, various exclusive gadgets at your disposal, and chaotic side missions to undertake. Arkham Knight is the last and best entry in the series. It offers you the complete Batman experience as you go head to head with a villain alliance led by Scarecrow.

The final entry in the Uncharted project includes one of the best conclusions of any series, dubbed Uncharted 4. This entry features two titles, namely, Lost Legacy and A Thief’s End, both of which have proven to be the best of Naughty Dog’s productions on PS Plus. You can freely explore and transverse through large areas of the map and witness some of the series’ best set-piece moments. Uncharted 4 gives you access to the most detailed and endless environments to ever come out of the franchise. It is also an invitation to an irresistible adventure that takes you through an exciting open world filled with foes.

Each of the games carries more content than any of their predecessors. You will explore the various aspects of companionship between friends, enemies and relatives. Not to mention numerous conflicting moments as retired thief Nathan Drake is forced into his old deceptive habits. As much as there is action and chaos, there is also a lot of thoughtfulness and soul in these games’ narratives. Even with the absence of some essential characters, the game still stands its ground and ensures the storyline never wavers.

Do you agree with our list of the best action RPGs on PlayStation Plus? Share your pick with us in the comments below or over on our socials here!