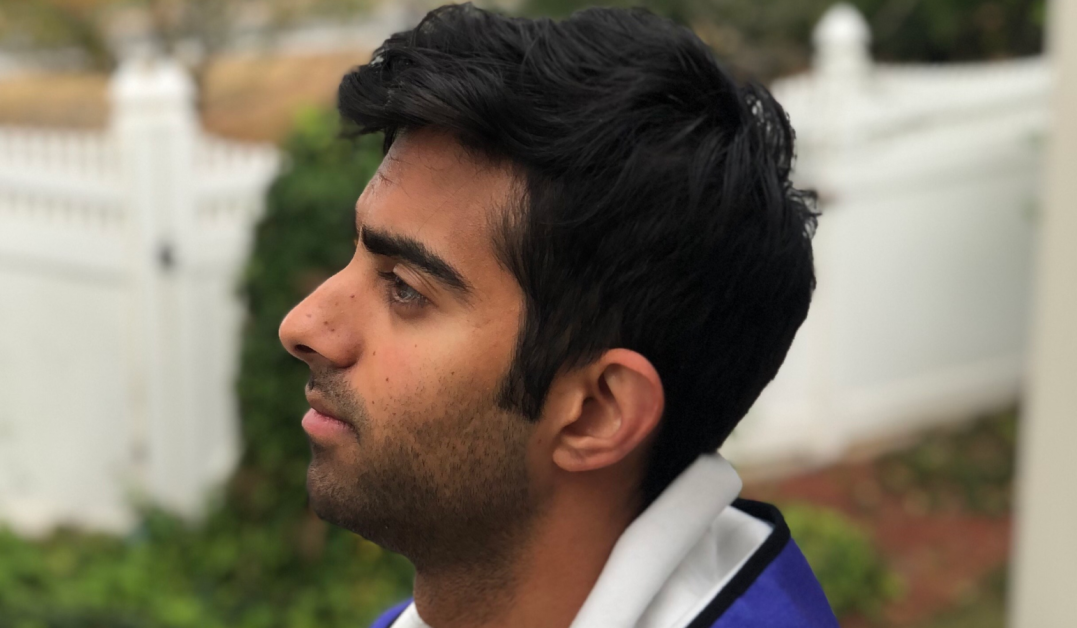 Yash Jain is the founder and CEO of Hero Trainer ,  a free mobile app where users can earn rewards in games on PC, Xbox, PlayStation, Nintendo, Apple, and Android for walking.

Could you begin by describing the concept behind Hero Trainer?

Hero Trainer is a free mobile app where users can earn rewards in their favorite games for exercising. Users sync their steps with Google Fit or Apple Health, earn Aura for every 1,000 steps, and then redeem Aura for fully paid games, gift cards, premium game items, and more. The goal is to help gamers get physically and mentally fit.

What was your inspiration behind launching Hero Trainer?

I have always struggled to stay motivated to exercise, even when I did have free time. I always chose gaming over exercising. It made me realize I cared more about my own character than my own health. When Pokemon Go came out, I started to walk 6 miles to work instead of driving, hoping to catch new Pokemon. In that first month of launch, it felt like world peace – people were outside exploring trails, all kinds of people from different generations were mingling, and small businesses were booming. However, people lost interest a few months later because they got bored of the game like Wii Fit or Beat Saber. My vision was to develop an app that not only emphasizes fitness and social interaction, but also works for ANY game. This way you don’t have to get fit with a game you no longer care about.

How do players earn Aura tokens?

Users receive Aura for every 1,000 steps synced from Google Fit or Apple Health. Currently, we are only using the step tracking function, but depending on the duration of the pandemic, we will allow users to earn Aura from lifting weights to yoga to rock climbing to swimming.

What can Aura tokens be used for?

Aura can be used for fully paid games to $10-$50 gift cards for any console (including mobile) to currency in a specific game to DLC and recently fitness classes. We are looking to add game hardware (i.e controllers/desktop), eSport team swag, gaming drinks, fitness subscriptions, nutrition plans, and more.

Could you list some of the games and/or systems that are compatible with Hero Trainer?

How would you best describe the Hero Trainer community?

A highly supportive, inspirational, and diverse community of gamers. Today, “gamers” is such a broad term, but with Hero Trainer they’re all united under one goal of self-improvement and staying fit mentally and physically. We have users who were former professional athletes to eSports hosts, American Ninja Warrior competitors to veterans, cancer survivors to powerlifters, cosplayers to artists to mechanics. Our Discord community’s many channels are representative of the diverse community.

Are there any case studies that you can share of players getting into great shape with this app?

Yes! Here is one user’s testimonial: “I was somewhat exercising before, but now I workout 5 times a week and ended up losing 30 lbs in two months”. Over 800 million steps have been walked with Hero Trainer with many users saying they’ve made other healthy lifestyle changes. A study reviewing a fitness reward app, showed that users increased and sustained their overall average steps by 20% over a six month period.

Can you let us know more about how players can get started, where they can find the app, and other information that they need?

Users can learn more about Hero Trainer on our website, herotrainer.io or go directly to App Store or Google Play Store to download it. It is completely free.

The goal of Hero Trainer is two-fold – tackle obesity in the gaming space and rebrand the identity of gamers. Right now, when people think gamers, they think of the fat lazy guy sitting in their mom’s basement. We want to impact the identity on such a scale that when someone thinks gamer, they think of a fit person. It is a lofty goal, but it is one worth fighting for, because that’s what heroes do.

Thank you for the great interview, readers who wish to learn more should visit Hero Trainer.

Antoine Tardif is the CEO of Gaming.net, and has always had a love affair for games, and has a special fondness for anything Nintendo related.