Tintin Reporter: Cigars of the Pharaoh — Everything We Know - Gaming.net 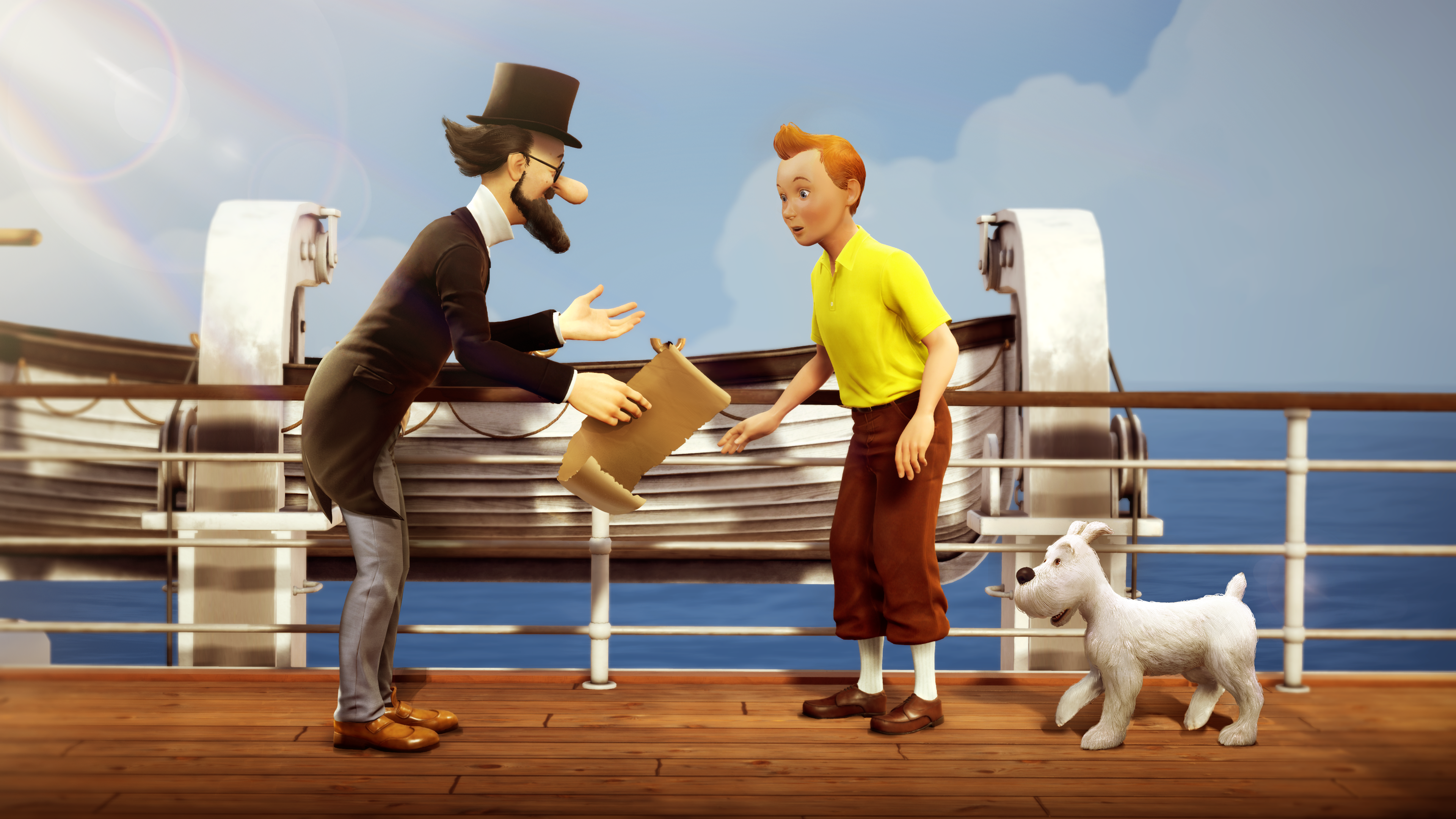 Back in 1929, globally renowned writer Hergé lay the foundations for a timeless anthology that would, quite frankly, live to test just about every medium on the planet. And that concept, which quickly became a fully adapted comic book series, eventually went on to become not only a cartoon, but a movie, a soundtrack, and even a slew of video games, too. With that in mind, it doesn’t really come as much of a surprise to see ol’ Tintin and his loveable companion back in the saddle for yet another journey around the globe.

So, what do we actually know about the upcoming video game? Well, a fair amount, with thanks to both Pendulo Studios and Microids stocking out its borders with plenty of details since making the formal announcement. But for the sake of clueing you in on all the juicy bits, here’s everything you need to jot down at this moment in time.

What Is Tintin Reporter: Cigars of the Pharaoh?

To put it simply, Tintin Reporter: Cigars of the Pharaoh is an upcoming mystery-heavy action-adventure game by Pendulo Studios, and an adaptation of the comic book of the same name that released back in 1934. Similar to The Adventures of Tintin comics, the game will feature its two loveable heroes, Tintin and his faithful companion Snowy, as they delve into an ever-evolving mystery that’s both full of intrigue and adventure. 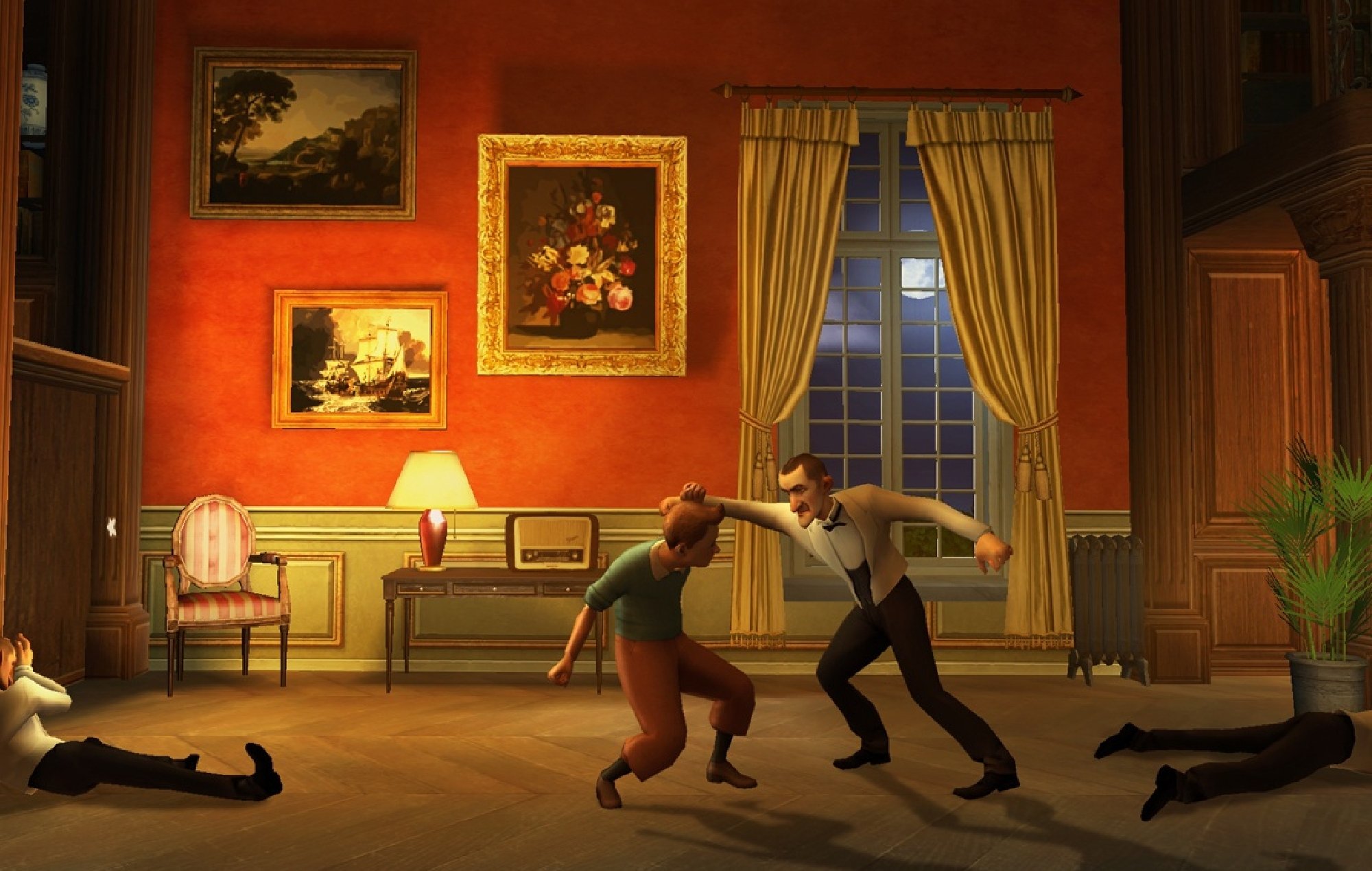 In case you missed it, Cigars of the Pharaoh will dabble along the same lines as its comic book source. And if you happened to miss the issue in question, then you’re in luck, as Pendulo Studios took the liberty of drafting a rather captivating premise to help whet the whistle. Here’s what you can expect to see come of the next great adventure as the forever inquisitive Belgian reporter:

“After meeting with professor Sarcophagus while cruising the Mediterranean see, the famous Belgian reporter goes on a quest to find the tomb of Pharaoh Kih-Oskh,” the official description reads in part. “What are the dark secrets hidden in the tomb? From Egypt to India, passing through Arabia, Tintin & Snowy will end up investigating a gigantic drug trafficking network throughout the Orient.” 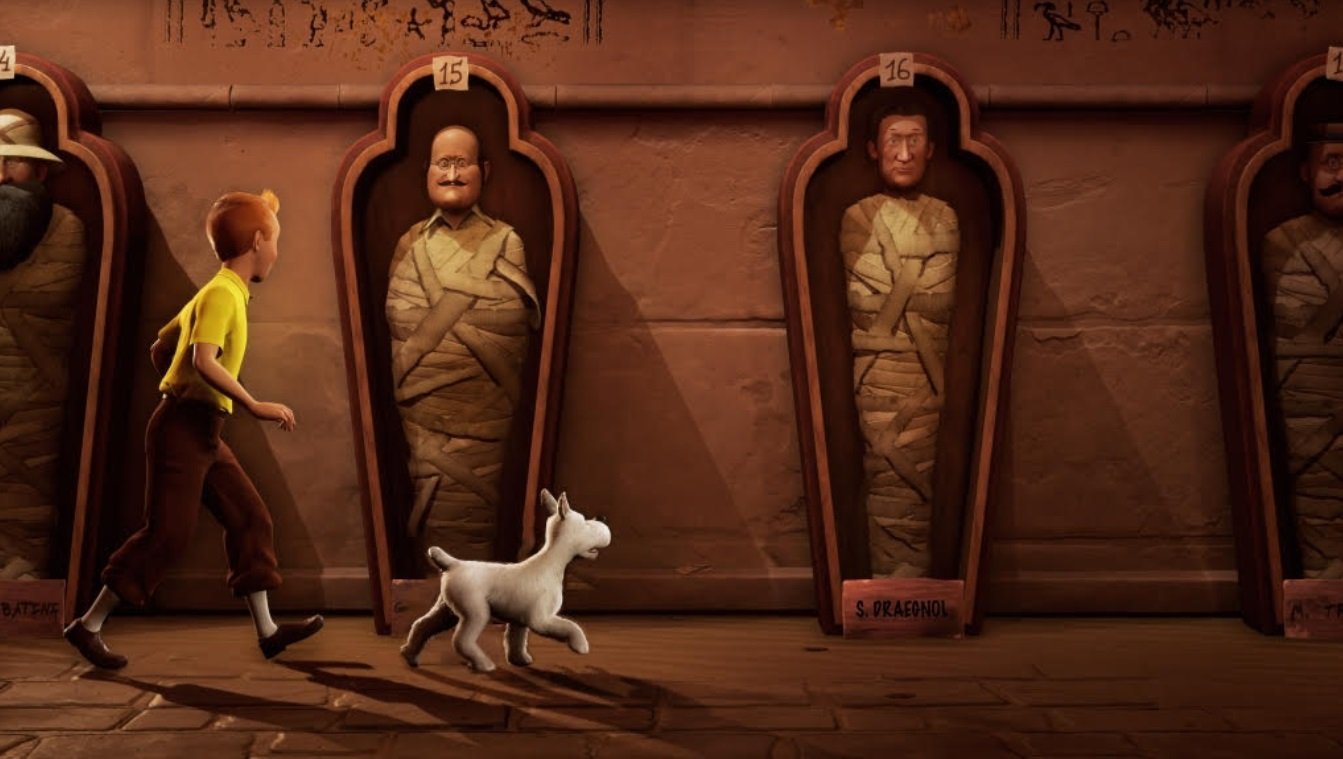 Judging by the screenshots that have already come to light since its inception, players can expect to immerse in a predominantly puzzle-based experience, which will no doubt be laden with thought-provoking mysteries, codes, and Egyptian lore. But puzzles won’t be the only thing to tackle, as Microids also made it clear that Cigars of the Pharaoh will combine “all the key elements of adventure and investigation video games,” with “many different gameplays to master.” Take from that what you will, adventurers. 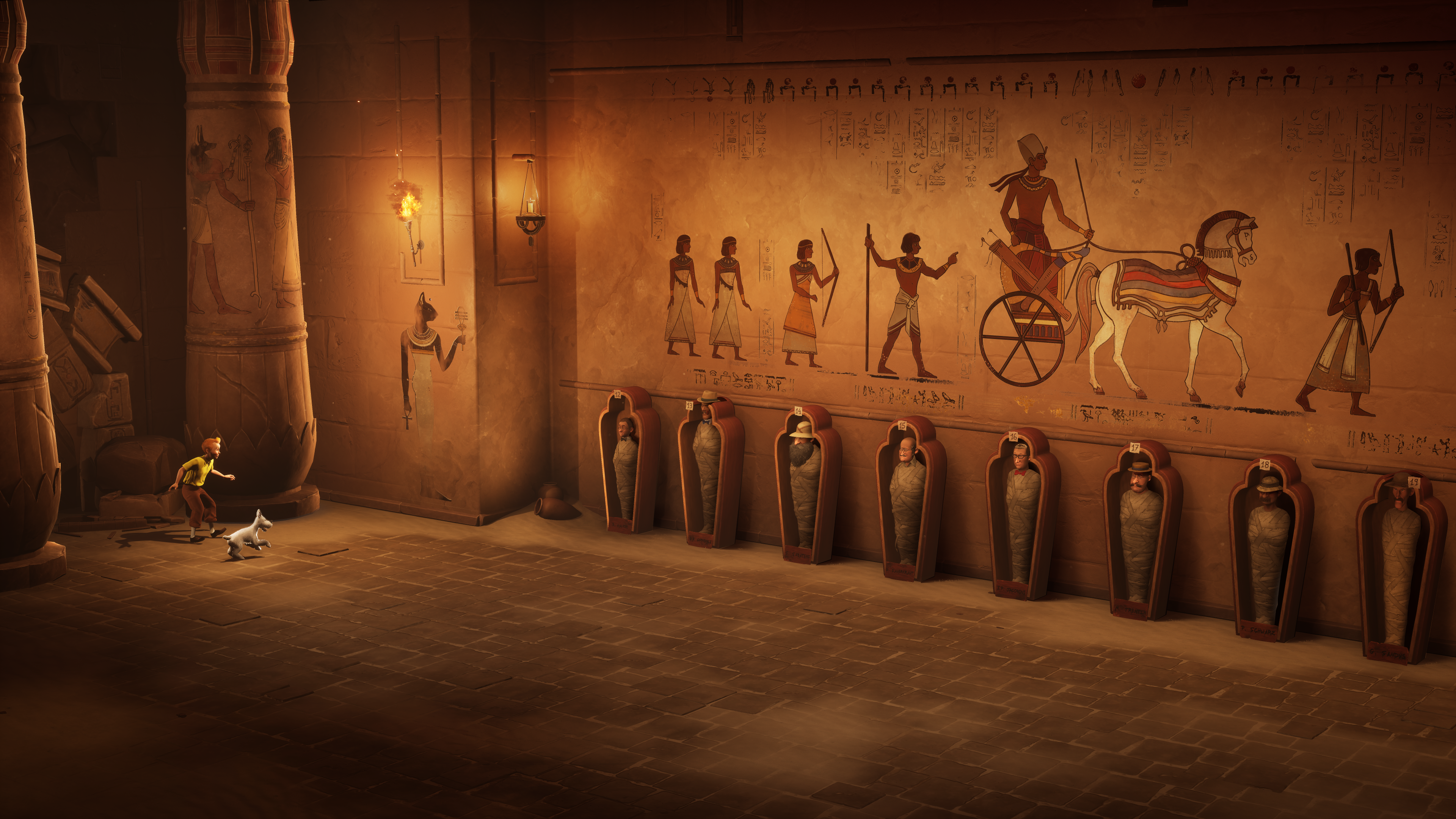 The good news is, Tintin Reporter: Cigars of the Pharaoh is being developed by Pendulo Studios, an outfit that has more than enough tools and like-minded experts to adapt the beloved comic for modern hardware. As a studio that has made plenty of footprints in the market over the years, mostly with games like Blacksad: Under the Skin, Yesterday, and the Runaway saga, it’s safe to say that the next chapter in its portfolio won’t be short of any hands-on experience.

“Being able to work on an adaptation of the famous Belgian reporter’s adventure is a delight,” said Microids CEO Stephane Longeard in a press release. “We started working on the game a few years ago and we cannot wait to show more to our players worldwide. If I had one thing to add, I’d say that we’ll do everything in our power to pay tribute to Herge’s work and offer the fans the adaptation of their dreams.”

Tintin Reporter: Cigars of the Pharaoh will be a direct video game adaptation of the timeless comic book issue of the same name, which came out back in 1934. True to its roots, the adaptation will keep a firm hold of its signature art style, as made famous by Hergé’s The Adventures of Tintin. If all goes according to plan, the game should arrive on both consoles and PC before the end of 2023.

Pendulo Studios officially lifted the veil on Tintin Reporter: Cigars of the Pharaoh back in August 2022. It didn’t exactly give away much, but it certainly painted the outline for the Egyptian setting, which was evidently enough to get the hype train in motion, anyway. Here’s hoping that, if there will be another trailer, it’ll arrive sometime before its eventual release window. Until then, you can whet your appetite for what’s to come by checking out the sneak preview above. 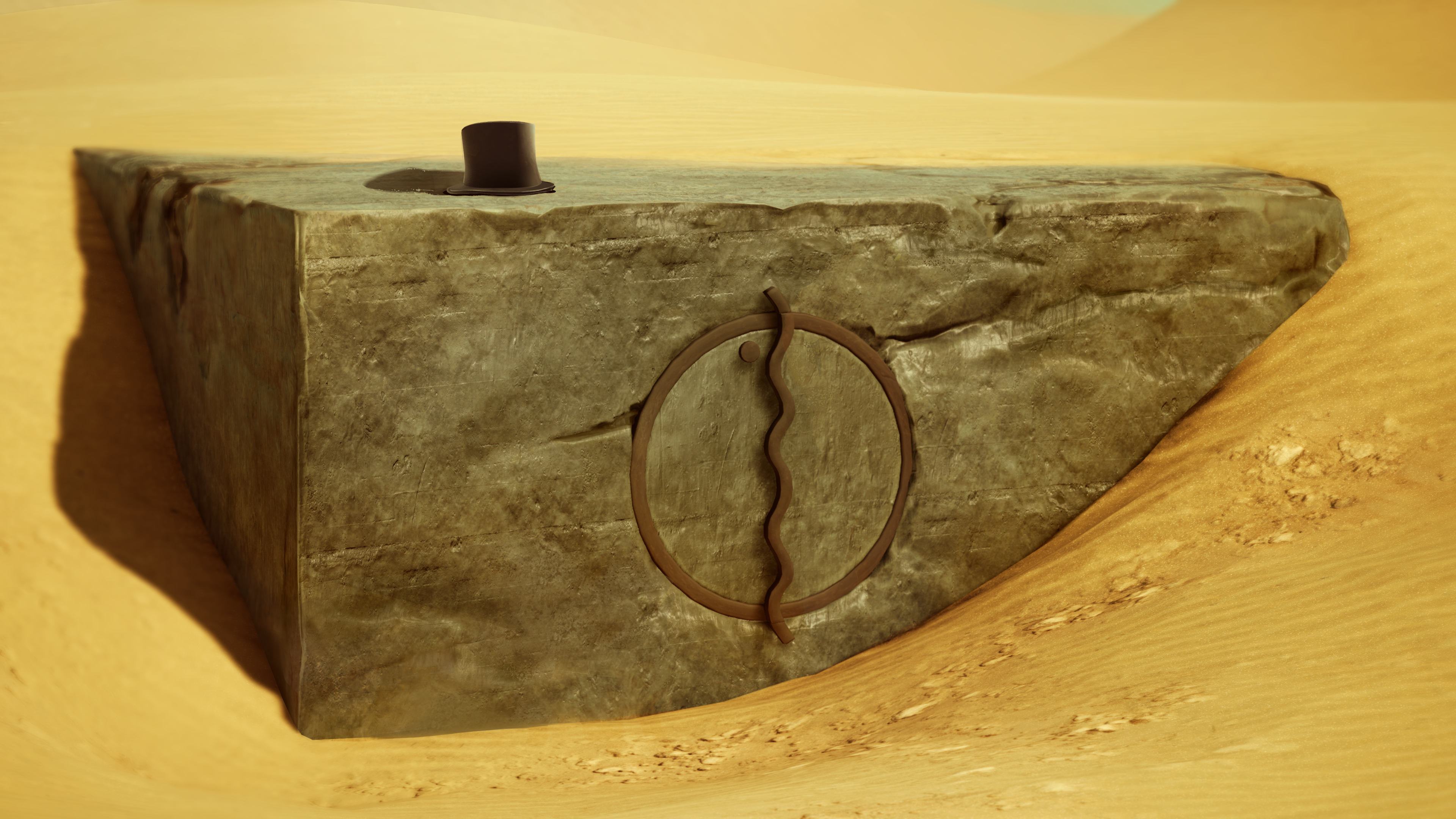 Tintin Reporter: Cigars of the Pharaoh will be coming to Xbox One, Xbox Series X|S, PlayStation 4, PlayStation 5, Switch, and PC via Steam at some point in 2023. It hasn’t been said whether or not the game will be coming to Game Pass or PlayStation Plus as a day-one exclusive, though typically these sorts of announcements aren’t made until two, maybe three months before the launch date. At the time of writing, however, it seems Cigars of the Pharaoh won’t be shedding its market exclusivity for a fair while.

So, will there be any special editions of the game? The answer to that, in short, is no. As far as a day-one editions go, there will only be the standard physical and digital versions, both of which will be available to either pre-order or add to your Wishlist.

Do you want to know more about the upcoming Tintin release? You could always follow the official social handle here. If anything interesting drops between now and its debut, we’ll be sure to spill all of the details right here on gaming.net.

So, what’s your take? Will you be picking up a copy of Tintin Reporter: Cigar of the Pharaoh when it eventually releases? Let us know over on our socials here or down in the comments below.

Related Topics:Tintin Reporter: Cigars of the Pharaoh
Up Next

5 Most Anticipated Co-op Games Coming Out in 2023