Time Flies: Everything We Know - Gaming.net 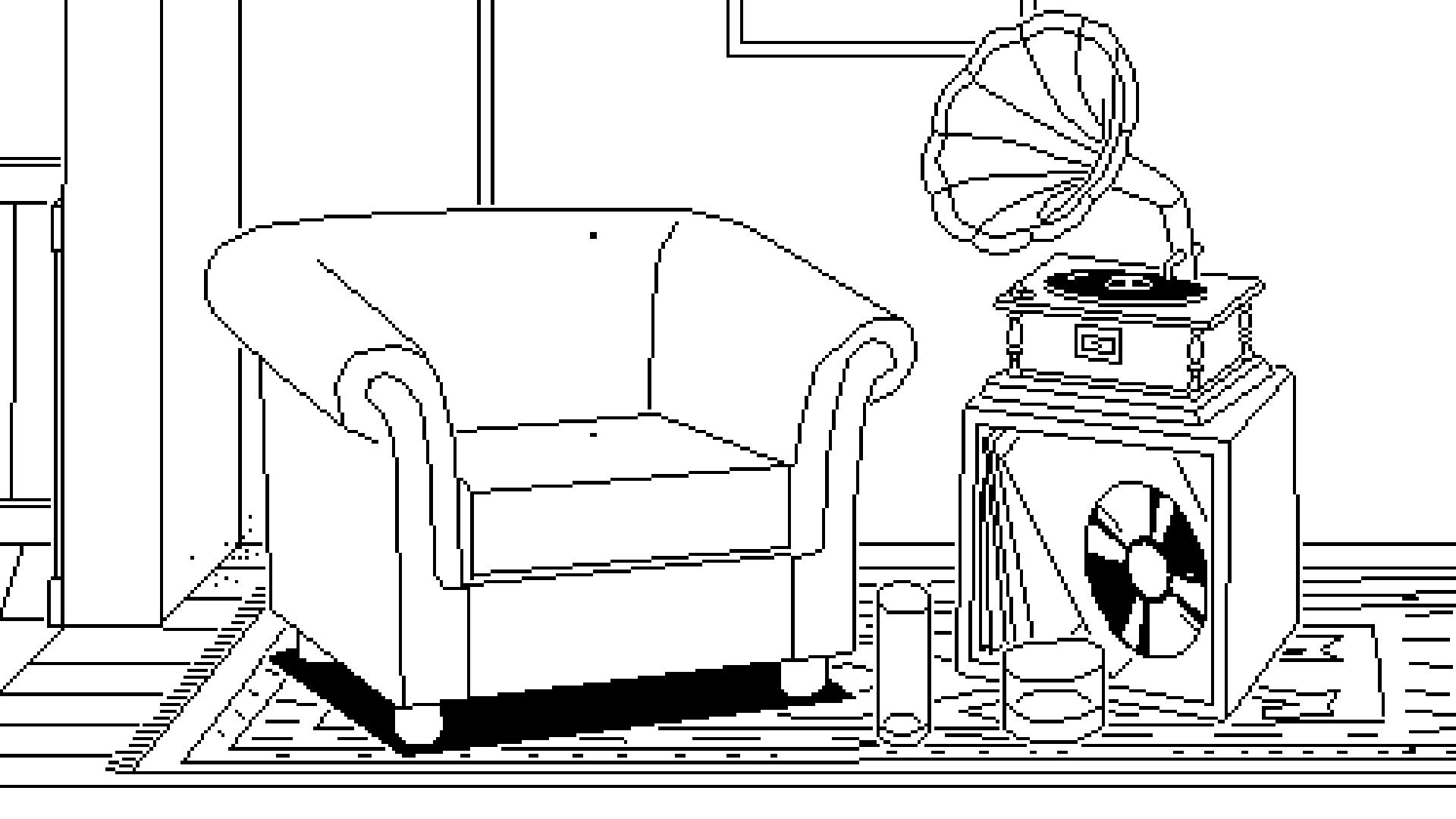 So, you’re probably wondering how exactly you’re going to stretch the power of the PlayStation 5 to reach its very limits, and it’s only right that you do, given its ludicrously high frame rate, ray-tracing abilities, and all the other mind-blowing technical nodes, nooks, and crannies. The only issue here is, well, Time Flies probably won’t be that sort of limit-breaking blockbuster. Instead, it’ll be more of a fragile indie, and one that will make even Tetris look like a visual masterpiece, no doubt.

Needless to say that the upcoming indie flight simulator isn’t the most visually stunning game on the block. And yet, in spite of its blatant shortcomings, it’s still a curious little number, and one that certainly shares more than enough heart to be classified as an experience worth immersing in. But what else do we actually know about the unusual yet oddly charming “fly” simulator? Well, here’s everything we’ve been able to scrape together so far.

What Is Time Flies? 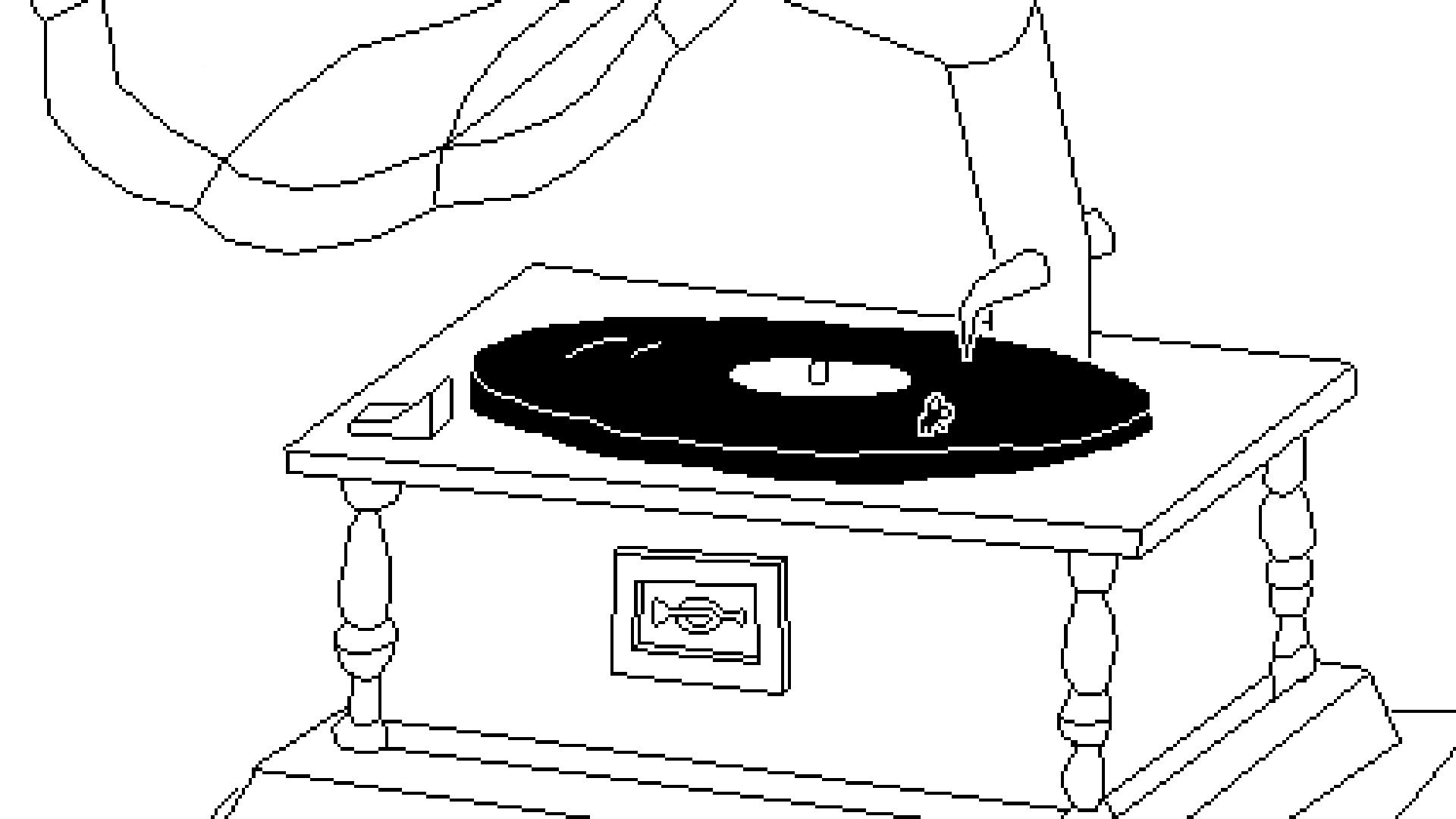 Time Flies is an upcoming indie simulation game by Playables. In it, you play as a fly, and must spend the little time you have alive exploring the world and checking off a near-impossible bucket list in any way you see fit. Set in a simple yet surprisingly effective hand-drawn world, you will learn to interact with the objects around you and make the most of the few hours, minutes, or even seconds you have left before your inevitable death. And they say indie games can’t be bleak. 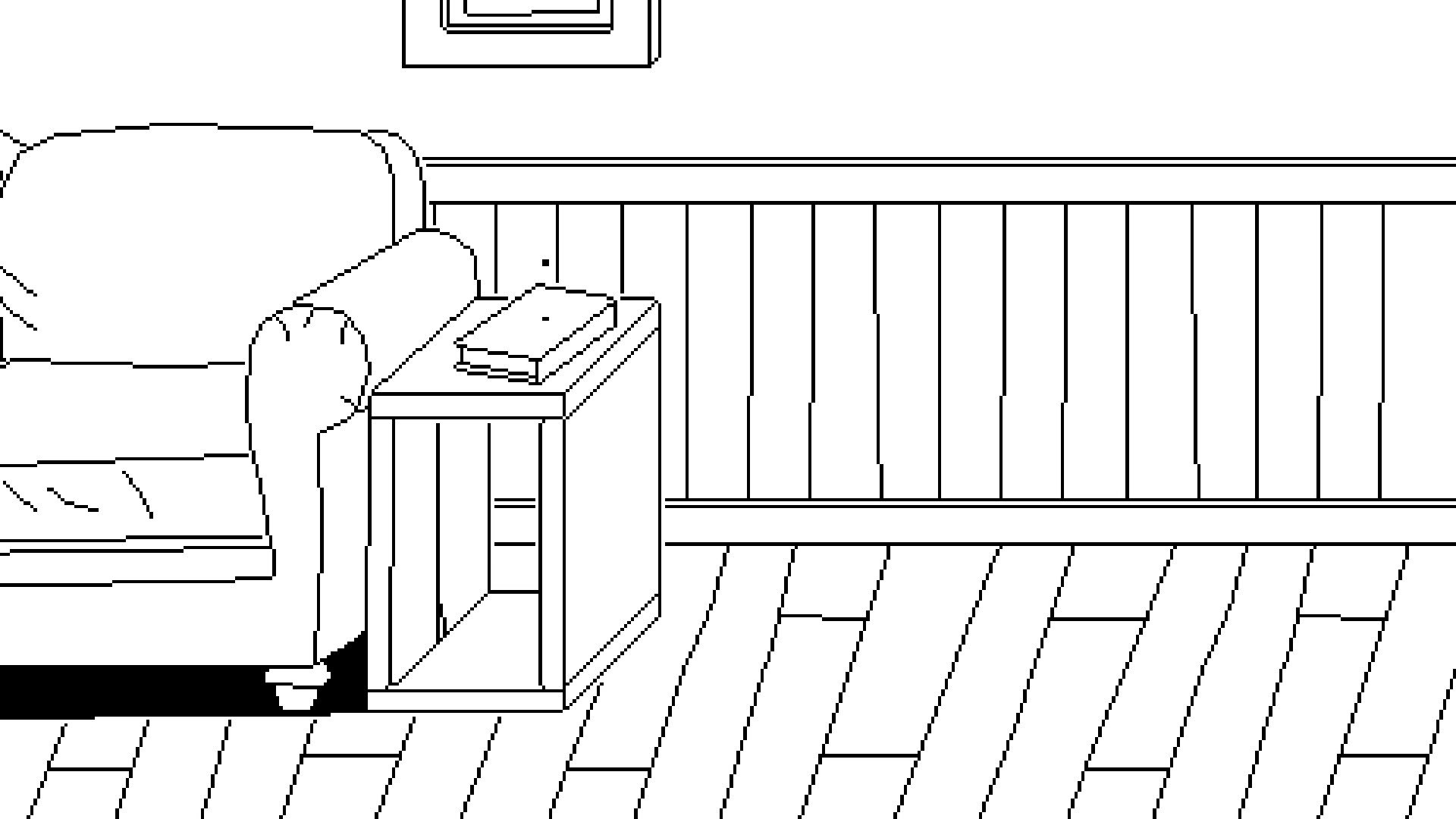 There isn’t a story to unravel in Time Flies as such, but more a non-linear experience with which you can interpret in any way you wish. From the moment you choose your fly and starting location, the open world will hand you the keys to explore its bite-sized biomes till your heart’s content. What you do with your time in the wide-open world is entirely up to you, as you’ll soon come to learn as you work your way through a colony of flies. 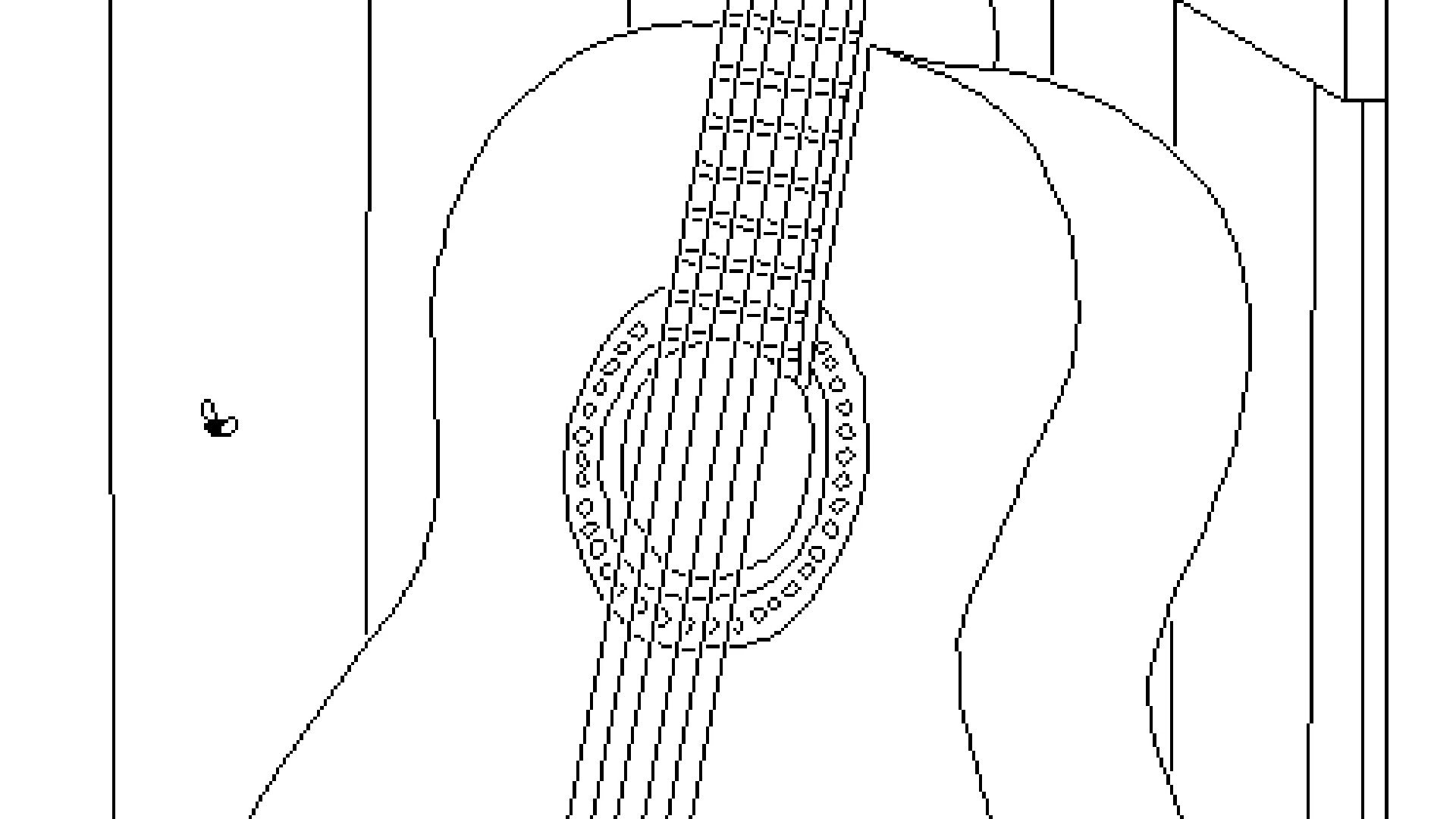 Time Flies is described as a “part open world, part flight simulator” sort of game. As such, players can expect to traverse a fully equipped 2D world as the one and only fly. But this is where things get interesting, as its creators explain that, while any regular housefly would more than happily spend its days on the wall, your fly will have the opportunity to make something of itself. And when it goes on to say this, it elaborates by saying that players can do extravagant things such as “enter the art world” or “go on tour.” Keen to know more? Here’s how the developer describes it:

“Go ahead and learn an instrument, become rich, read a book, go on tour, find yourself, get drunk, make someone laugh or enter the art world!” the Steam listing reads. “And if you don’t feel like pursuing your life goals, just hang, clean your wings, listen to music or watch television. Make the best of the time you have! Because we are all going to die.”

It’s no secret that the USP here is the game’s replayability. Rather, its endless bucket list that will make you want to whittle down tasks and experiment with the different species, locations, and life expectancies. Although not an enormous game by any means, its illustrative style is sure to captivate its players and give them plenty to come back and experience in a new light. 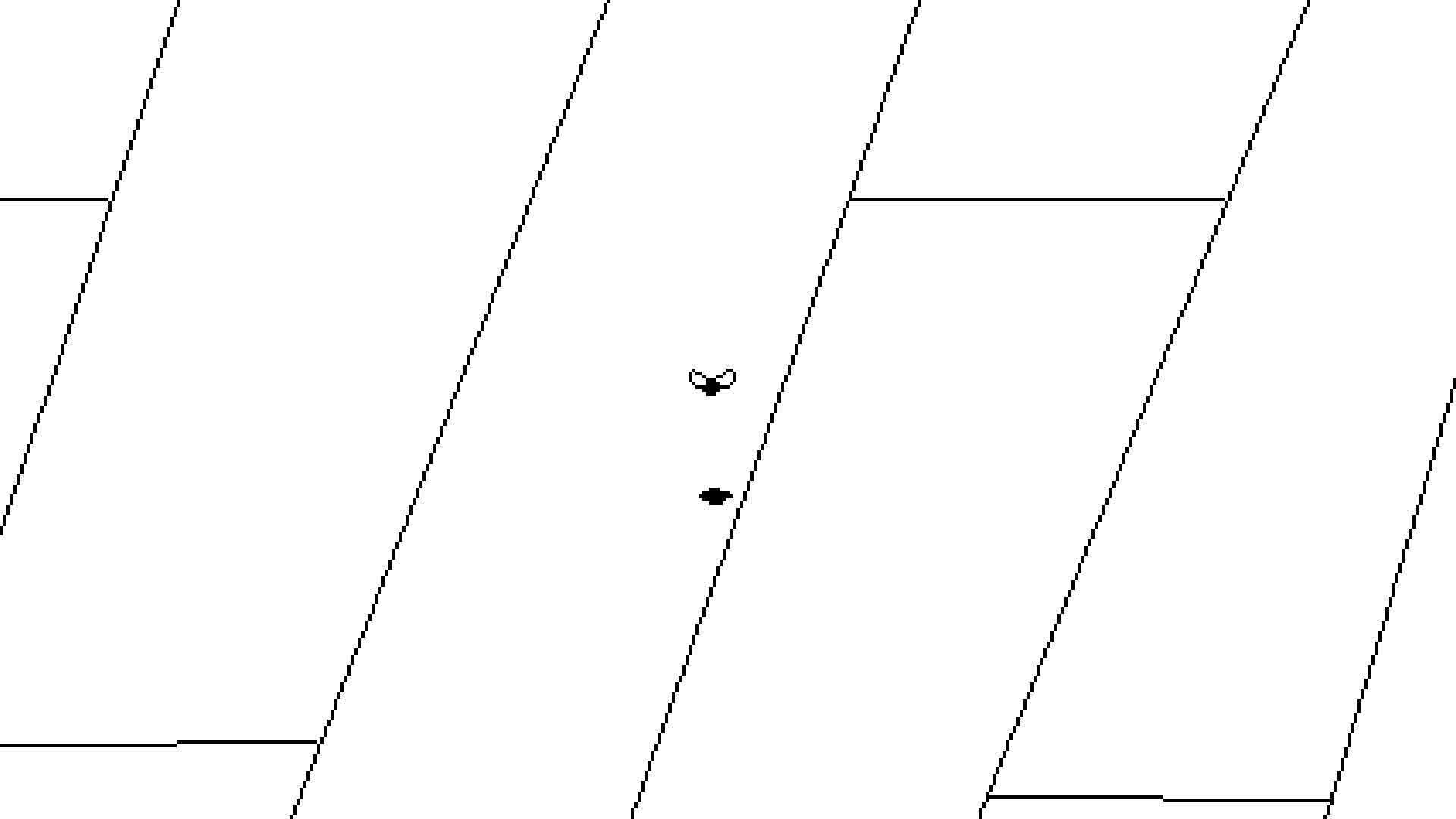 Time Flies is being developed by Michael Frei and Raphaël Munoz, and is being published by Playables, a relatively small-time outfit that has been behind indie games such as TET, My Exercise, and KIDS. According to the publisher’s portfolio, Time Flies is Frei and Munoz’s second working title.

In case you were already wondering what the actual gameplay would look like in Time Flies, you’ll be pleased to know that Playables has, in fact, released a bite-sized trailer of it. And while it won’t exactly be winning any awards for Best Graphics at The Game Awards anytime soon, it will give you an idea of what to expect come launch day. But rather than have us tell you about it, why not just check it for yourself in the snippet above? 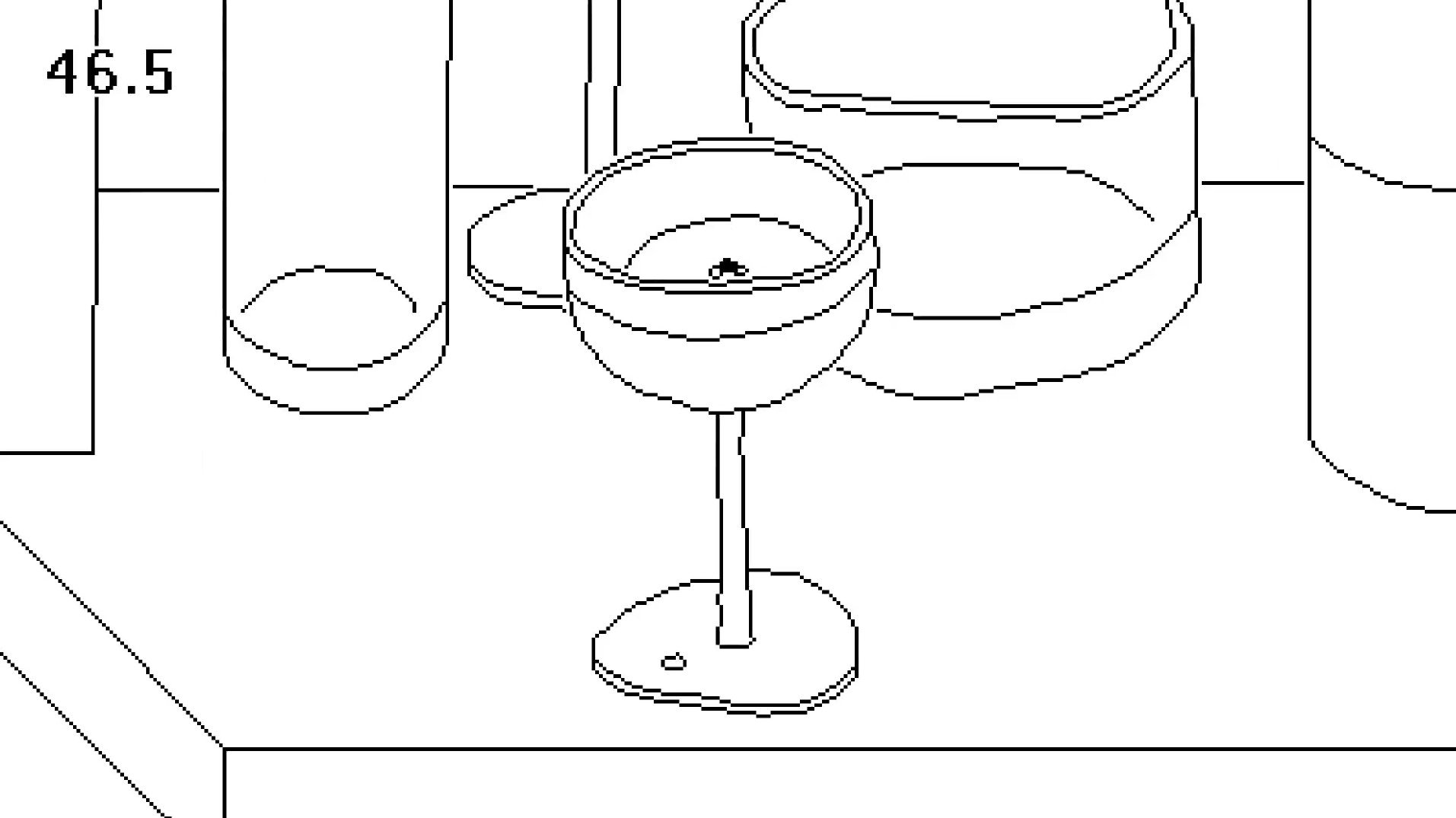 Time Flies will be coming to PlayStation 4, PlayStation 5, Switch, and PC via Steam at some stage in 2023. It hasn’t been confirmed when exactly it will be coming out, but it’s bound to have a release window handed to it before Q2 2023. But don’t take our word for it, though.

As far as special editions go, it seems highly unlikely that Time Flies will come with anything outside of the run-of-the-mill digital copy. Why? Well, to put it simply — it’s an indie game, which means the chances of it securing the budget for a series of lavish deluxe editions is not only unlikely, but also quite unheard of in such a category. But, you know, never say never.

For more updates on the Time Flies launch, be sure to follow the official social handle here. If anything exciting comes to pass, we’ll be sure to feed you the scoop right here on gaming.net. In the meantime, you can add the game to your Wishlist over on Steam here.

So, what’s your take? Will you be picking up a copy of Time Flies when it eventually drops? Let us know over on our socials here or down in the comments below.

Related Topics:SteamTime Flies
Up Next

5 Most Anticipated Farming Sims Coming Out in 2023