5 Trailers That Were Way Better Than the Game - Gaming.net 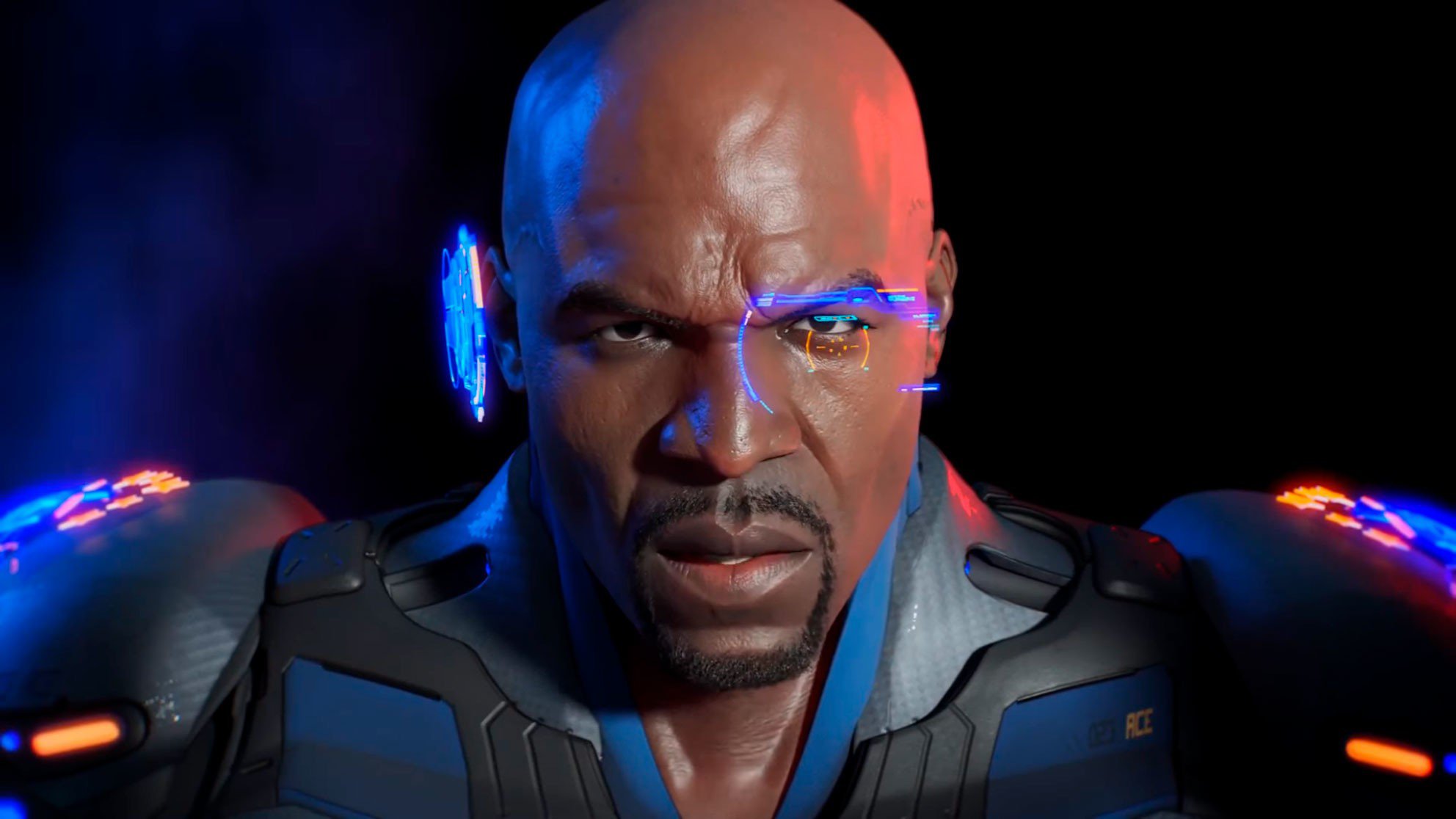 If you’ve ever passed by an art gallery and happened to analyze one of its pieces, then you’ll know that it bears a certain hallmark quality. And while its paper souvenir copies may look convincing enough to be real, you know deep down that no amount of paint will ever be able to make it so. Trailers are, at least in ways, similar, in the fact that they can be somewhat deceiving. And video game trailers, in specific, can lead you to believe that a souvenir copy will equal the Mona Lisa, when in reality nothing could be further from the truth.

The point is, it’s kind of easy to look at one thing in amazement, and expect the same feeling when looking at another. The fact is, though, trailers have been tricking us for as long as we can remember. And these five games, in specific, really went out of their way to pull the wool over our eyes.

Dead Island had the capacity to host some of the most heart-wrenching zombie tales in gaming, period. And from what its debut trailer revealed, it was shaping up to be exactly that — an anthology of tales rife with emotion and horror, with one in particular being based around a family during the crucial moments of the outbreak. But its final product, on the other hand, was a far cry from what Techland had originally proposed, to the point of it being more of a parody than a genuine sob story.

Don’t get us wrong, Dead Island was not a bad game by any means. That said, it wasn’t the heartbreaking origin tale that the trailer had originally prepped us for. In reality, it was more a sandbox hack and slash, and one that involved more pointless fetch quests and meaningless conversations with drunk islanders than anything even remotely touching. And that poor family from the trailer? Just an Easter egg in the prologue waiting to be glossed over, my friends.

Blizzard Entertainment has this habit of making outstanding trailers that rarely reflect the gameplay from the titles themselves. And while a best-selling MMORPG like World of Warcraft harbors more subscribers than the vast majority of most modern triple-A titles, even the series’ die-hards will be the first to tell you that, in spite of the trailers’ best efforts to make Azeroth look like this all-encompassing world of wonder, the game itself is the polar opposite of what they put on display.

Pick any expansion that has came out since the release of the base game, and you’ll more than likely be treated to three things: drama, atmosphere, and spine-tingling intensity. Log in to Azeroth, though, and you’ll be introduced to a relatively slow and almost cartoon-like open world experience. And it’s great, especially once you’ve wrapped your head around the fact that, you know — it isn’t the same product as the one Blizzard advertised before you splurged your cash on it.

Agents of Mayhem was Volition’s way of saying a Saints Row sequel was imminent, but the leftover tools would’ve been a complete waste if they hadn’t of been used to build something on the side. And that project on the side, of course, was a basic rip-off of the royal purple-sporting series, only with a new band of generic characters to tailor its story.

Granted, the art style that Agents of Mayhem brought to the table was a real breath of fresh air. And to be fair, its trailer did a fantastic job at building a set level of hype for what was shaping up to be the spiritual successor to Saints Row IV. But in reality, it was a pretty dull and repetitive corridor-shooter with an abundance of lazy plotlines and uninspired cityscapes. It wanted to be zany and humorous, but in hindsight, it just fell incredibly flat.

Fallout 76 could’ve been spectacular — a vigorous open world marvel for Bethesda to proudly staple to their chests. It could’ve been so, so much more, and it could’ve even gone on to sit on par with its phenomenal trailer that was anything but broken. But unfortunately, it just wasn’t in the cards, and the final product that launched went down in history for being one of the most glitch-riddled online games of all time — a status that, even four years later, still hasn’t shed its burden.

If it wasn’t for its shambles of a launch, Fallout 76 could very well have been up for its fair share of accolades. After all, it had the iconic branding to bolster it, as well as one of the most beloved video game studios to pilot it. But the fact that it wasn’t left in the oven for long enough did spoil its chances of harvesting a better future. Shame, as the concept was concrete enough to shatter hearts. But when all’s said and done, it was the execution that capsized the vessel.

Booking Terry Crews to frontline a trailer for a brand new third-person shooter is a sure-fire way to garner attention. Unfortunately, when it’s a series like Crackdown, you know for a fact that what you’re seeing is a false portrait of what you’ll actually get. And while it’s no secret that Crackdown is a whole lot of fun, it certainly isn’t anywhere within spitting distance of its ludicrously entertaining preview trailers.

After spending five years in development hell, Crackdown 3 finally launched to a sea of mediocre reviews. Billed as being just another template of its older iterations, the mayhem-riddled shooter quickly found its way to the bottom of the bargain bin. And if it wasn’t for Terry Crews initially stoking the hype train, to begin with, it probably never would’ve received half the pre-orders that it did. Facts.

So, what’s your take? Do you agree with our top five? Are there any trailers you’d put up on this list? Let us know over on our socials here or down in the comments below.