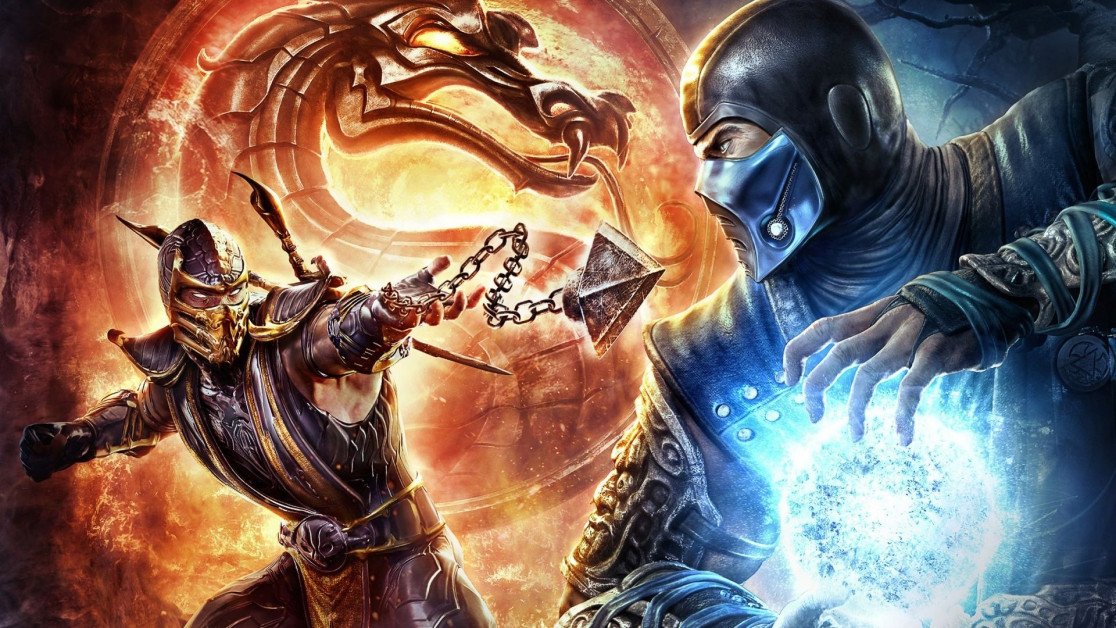 The 2021 cinematic revival Mortal Kombat was popular enough to warrant a sequel, according to Deadline.

In 2021, the popular gaming franchise got a second shot at becoming a live-action film franchise. The relaunch came after the original Mortal Kombat franchise, which failed after only two films in the 1990s, was rebooted. Mortal Kombat 2021 focuses on Cole Young (Lewis Tan), an original character who trained with other fighters like Sonya Blade and Jax to preserve Earth.

Mortal Kombat’s release simultaneously premiered on HBO Max and in theaters as one of Warner Bros.’ 2021 films. Despite poor box officce receipts, the movie had the most streams on HBO Max’s. This raised anticipation that Mortal Kombat 2 will be released soon. The film’s conclusion foreshadowed what would happen in a sequel if the franchise continued. However, months passed with no official word on the franchise’s future.

Mortal Kombat 2 is officially occurring, according to a recent story from Deadline. New Line and Warner Bros. are taking the essential steps to keep the property alive. Recruiting Jeremy Slater (The Umbrella Academy, Moon Knight) to write the script is a clear indicator.

The sequel’s story follows Cole Young and others as they recruit new Champions of Earth, such as Johnny Cage, based on the ending of Mortal Kombat. The first Mortal Kombat film notably failed to include the anticipated fighting tournament. However, Shang Tsung sends a fresh army to take Earth in Mortal Kombat 2. This should also contain Sub-return Zero’s as Noob Saboit. Jeremy Slater has taken over the story that Dave Callaham, Greg Russo, and Oren Uziel created for the first film. He is now in charge of putting these storylines together.

Slater has also worked on the James Wan-directed adaptation of Stephen King’s The Tommyknockers, as well as helping to develop the Netflix graphic novel series The Umbrella Academy. According to the source, there are no other deals in place for the sequel and no set release date.